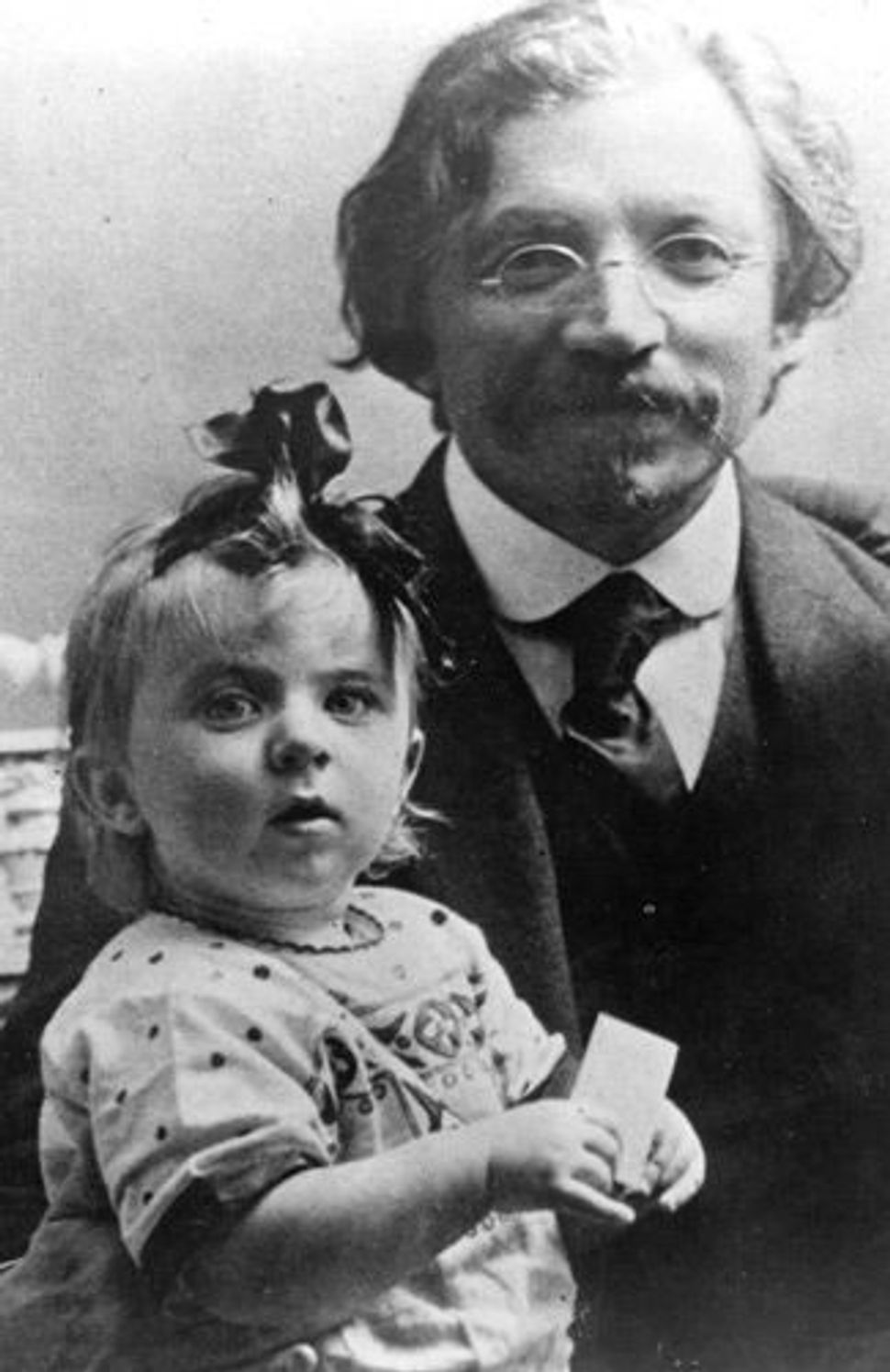 This is the story of a brother and sister, Russian immigrants, who arrived at Ellis Island almost 90 years ago, knowing no English. Decades later, I, the brother, was invited back to Ellis Island as a composer of an anthem celebrating the immigrant experience, while my sister excelled in English and became a famous novelist. How did these events occur? 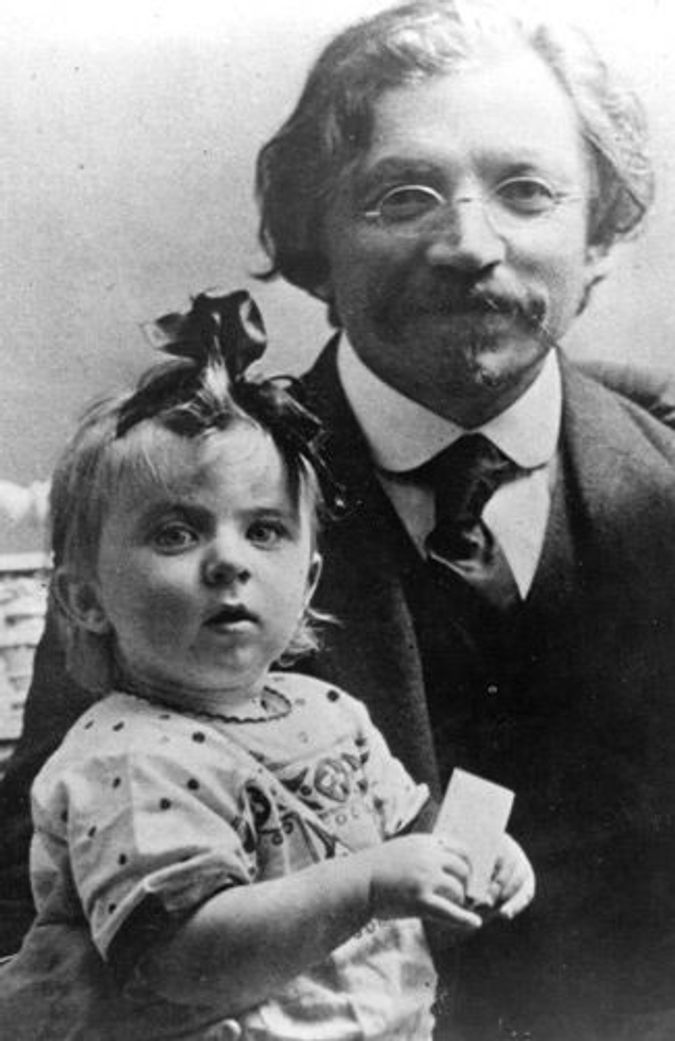 It was 1922. My parents and my only sibling, a sister, Bel, immigrated to New York from Russia to live with our grandmother, the widow of the author-humorist Sholom Aleichem. He died in 1916. (Years later, some of his stories of Tevye the dairyman became the basis for the play “Fiddler on the Roof”). Upon arrival to this country, I was 2 years old and Bel was 11. Even here, Russian was the only language spoken in the privacy of our home.

Apparently I had shown a musical talent early on, and at age 11 I won a gold medal in a statewide New Jersey piano competition. At Columbia College I became the accompanist for the glee club even appeared in their programs as a piano soloist. At Weill Cornell Medical College I played at variety shows and composed variations on the Cornell alma mater, as great composers might have played it. Music had become (and remains) an integral part of my life; however, I chose medicine (my father’s profession) as a surer way of making a living.

After retiring from a long and successful medical practice in the expanding field of infertility almost 20 years ago, I began a new career as a songwriter, winning awards for both music and lyrics. One of my anthems, “Sing America” (co-written with Brian Muni), was played at the Ellis Island Medals of Honor Awards Gala, on May 12, 2001. As an invited guest at this black-tie event, I heard the song played at the beginning of festivities and then as a musical background during a video of the ceremony.

Now Bel was much older than I upon arrival to this country, and also had to learn a new language. Learn English at age 11? How did she manage? After public schools, she breezed through Hunter College magna cum laude and then went on to receive Highest Honors for her master’s degree at Columbia University. (She now holds an honorary doctorate from Hunter College.) After becoming a teacher at several New York secondary schools, she began writing articles and short stories. And some years later she became renowned as the author of the book “Up the Down Staircase,” which sold over 6 million copies. The book, based on her experiences as a high school teacher and published more than 40 years ago, is still popular today, after numerous reprints with an updated preface. The novel was made into a prize-winning movie and has been translated into many languages.

In her Park Avenue apartment there is a large photograph of Sholom Aleichem holding a young Belochka (as family members call Bel) on his lap. Bel is the only person alive to have known the great Yiddish writer, to remember the sound of his voice and even the touch of his hand. In recent years Bel has made a career of public speaking (whether in English or Russian), and still wears heels to weekly ballroom dancing!

A few years ago she celebrated her 95th birthday. It was attended by many close friends who had much to say about their personal relationship with her — poignant memories as well as a good deal of humorous banter. For my part, I recited a few of my limericks to help celebrate her remarkable life:

So what can I say about Bel,
To compete with, and rivals dispel?
Well, I am her brother
And there is no other
Whose DNA matches as well.

Now Bel has one brother, it’s I.
I didn’t say “me,” you know why?
Bel’s grammar is pure,
But mine is unsure,
And that’s just between you and I.

My sister is now 99, and I am 90. We make it a point to speak to each other very frequently on the phone — usually in Russian, as so not to forget our mother tongue.