A Wild Beast Of a Novel 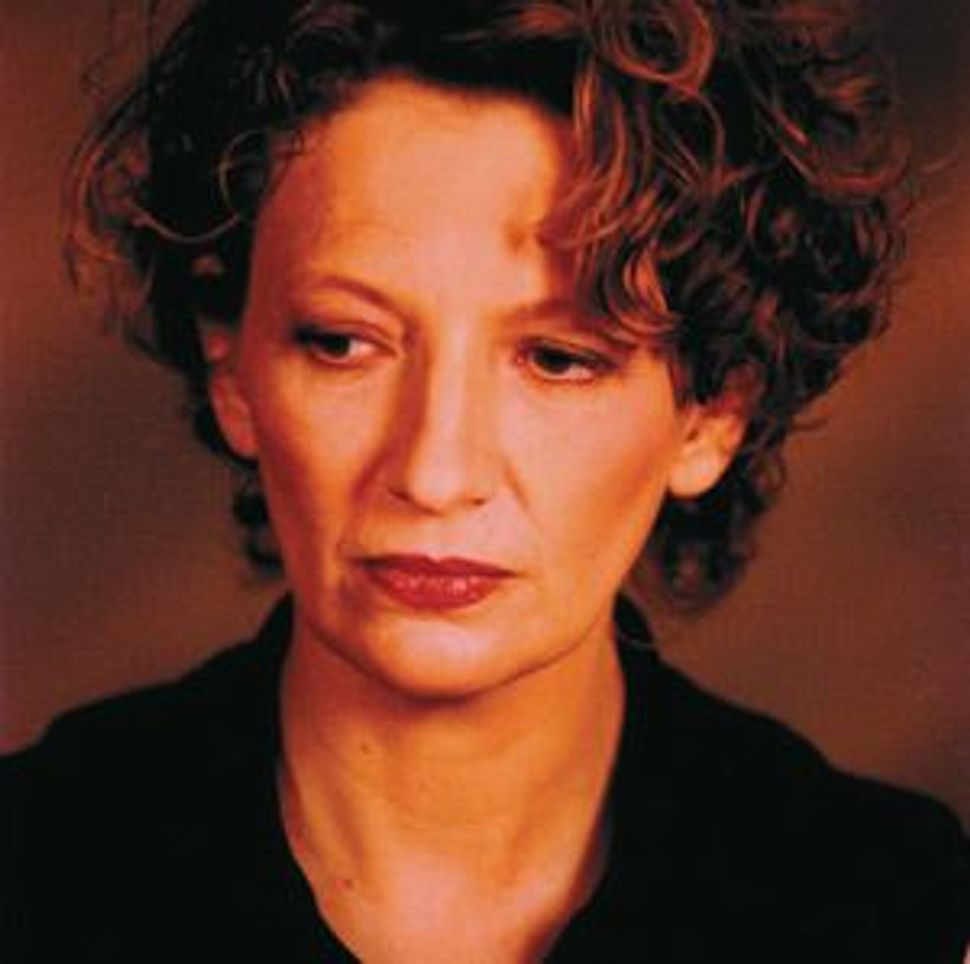 Dan Miron, one of Israel’s best-regarded literary critics, once said that he sees in Orly Castel-Bloom’s work “a shout of resistance, a scorn for social norms and public taste.” In Castel-Bloom’s novel “Dolly City” — first published in Israel in 1992 and translated into English for the British audience in 1997 by Dalya Bilu, whose translation is only now finding its way to the United States — that shout is a throat-shredding roar. 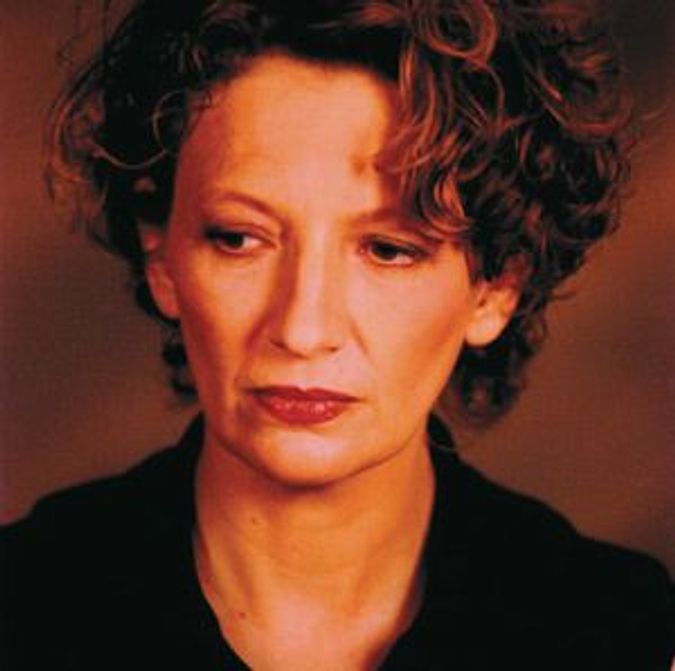 Dolly City, which shares some street names and bears strong similarities to Tel Aviv, is “the most demented city in the world.” It’s a place of 400-story apartment towers and an “anti-anti-Semite quarter,” where Holocaust survivors crucify a goy each day. The city’s trains run to a place called Dachau that is only “some old plank with the name Dachau written on it.” There is little governance, no social order of any kind, and because of bureaucratic ineptitude, April lasts for three months. Later in the novel, Israel appears, without explanation, to be at war with France, whose bombers drop diseased animals and excrement in addition to traditional bombs.

In the midst of this phantasmagorical morass lives Dolly, a doctor educated at the University of Katmandu who finds a baby boy in the car of a man she has killed. (The man earned his punishment by doing a poor job disposing of Dolly’s dead dog.) She adopts the baby and is immediately consumed with overpowering feelings of maternal concern that cause her to worry incessantly that something is wrong with the boy. In response, she operates on him repeatedly and needlessly, at one point flying to Dusseldorf and flaying dozens of orphans in order to extract a working kidney. After she has placed this kidney in her son, she realizes that he already had two perfectly good ones. But such is the cost, in Dolly’s world, of attentive mothering.

By one definition, Castel-Bloom is mining a very dark vein of satire here. Labor Zionism, Holocaust mythmaking, military service and Jewish mothers are all targets of her withering voice. When Dolly cannot resist her compulsion to literally carve a map of biblical Israel into her son’s back, she indicates how onerous the weight of history and religion can be.

But Castel-Bloom’s novel also exudes an apocalyptic, almost nihilistic mania. This society rarely resembles contemporary Israel; instead, it is a diseased, surreal place, occupied by people like Dolly, who think everyone and everything, even inanimate objects, are afflicted with cancer.

How, then, to appreciate such a work, one in which its protagonist kills perhaps 100 people with an almost somnolent insouciance? Is “Dolly City” a cri de coeur that something is gravely wrong in Israel, or is it an extended shrug of the shoulders that says the traditional tools of social criticism are insufficient?

There are, to be sure, acidly funny moments, such as when Dolly grudgingly befriends a Labor Zionist named Gordon who preaches incessantly about returning to the land and injects himself with chlorophyll to get high: “‘It’s organic,’ he said. ‘It can only do you good.’”

But more often, Castel-Bloom indicates that this society is beyond repair. People have no control over their own lives, much less those of their children — a lack of agency viscerally expressed through Dolly’s terrifying relationship with her son.

In such a world, stories are practically useless as instruments for explication or understanding. And so it follows that besides an intermittent subplot in which Dolly searches for clues to solve the mystery of her father’s death, the novel is largely plotless, spinning outward with violent entropy. In worrying about everything that could go wrong with her son, Dolly suffers from “the disease of infinite possibilities, the determination of doubt.”

In order to reassert control, she guzzles antidepressants by the handful — at a market, “people [buy] them like peanuts” in brown paper bags — but they don’t work. She casually cuts into her son (“I held an organ roll call, I demanded to know if they were all present and correct”), but her wryness forms a veneer over a recurrent madness that several times lands her in asylums.

Dolly has some bursts of lucidity. She angrily demands “sovereignty over the defense of [her] son.” She later asks, “What kind of a thing is motherhood if you can’t take care of your child nonstop, one hundred percent?”

The solution to these problems is, according to a doctor who treats Dolly during one of her hospitalizations, to accept the status quo. But the archetypal groupings of Israeli society that would involve — including leftist, Labor Zionist, Likudnik, Hasid and so forth — are implied rather than named, and would require a kind of social order that is alien to Dolly City.

When “Dolly City” was originally published, it had a bracing effect on Israeli literary discourse. Old-guard literary icons like Gershon Shaked and S. Yizhar hailed the work, while Castel-Bloom’s iconoclastic use of literary Hebrew divided critics: Some derided her style as “thin language,” others appreciated it as an unconventional, pared-down idiom. And yet, despite the quality of Bilu’s translation, it’s difficult to receive the English-language “Dolly City” with the same sense of revelation. The work is daring and sometimes shocking, its humor the epitome of grotesque, but it lacks the connective empathy of the author’s more conventional novel, “Human Parts,” which was published in English in 2004 by David R. Godine and was lauded as the first Israeli novel to address the Al-Aqsa Intifada. Even so, this hand grenade of a book still provides its pleasures; like a feral animal, it requires that you keep your distance, but there is beauty in its ferocity.

Jacob Silverman is a contributing online editor for The Virginia Quarterly Review.

A Wild Beast Of a Novel