‘Israel Is Slightly Smaller Than China,’ and Other Misconceptions 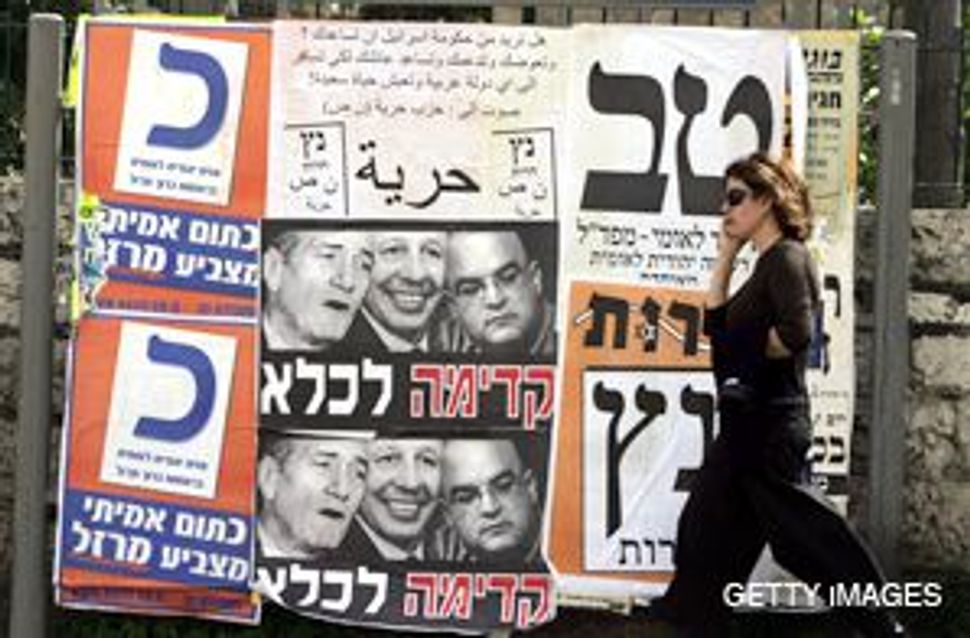 Journalist Donna Rosenthal was inspired to write “The Israelis: Ordinary People in an Extraordinary Land” when a CNN producer (her former journalism student) told her: “I’m confused, and our viewers are confused. We have footage of Jews who look like Arabs and Arabs who look like Jews. We have black Jews, and bearded 16th-century-looking Jews in black hats and sexy girls in tight jeans. Who in the world are these people?” Rosenthal — a former Israel TV news producer and Israel Radio reporter whose articles have appeared in the Los Angeles Times, The New York Times, Newsweek and The Atlantic — decided to write a “bible” for reporters who cover Israel. This country, about one-eighteenth the size of California, has more reporters per capita than any other. Since the April release of the 2008 paperback edition of “The Israelis” (Free Press/Simon & Schuster), especially updated for Israel’s 60th anniversary, Rosenthal has been interviewed on many radio and TV programs and is finding that confusion and misunderstanding about Israelis abound. 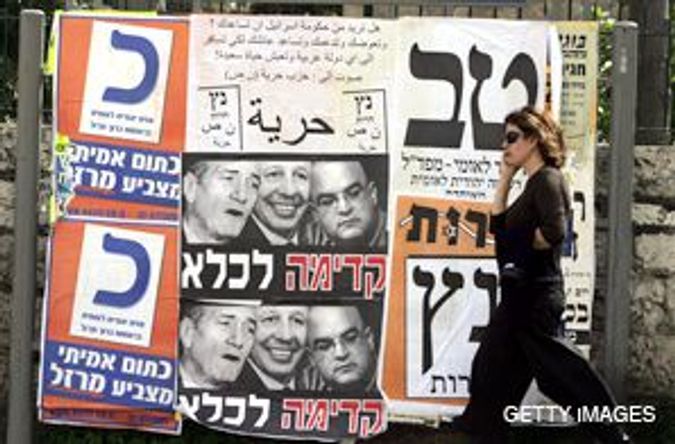 A reporter in Connecticut whose radio show is syndicated to 300 stations asked me, “If I wanted to visit Israel, are there any modern hotels to stay in?” I told her that not only would she would she find modern hotels, but also that high-tech is the engine that drives the Israeli economy, and that within one hour you can meet Israelis at Intel who designed the Pentium and Centrino chips used in most of the world’s computers — as well as the teenage third wife of a Bedouin who lives in a tent and watches soap operas by satellite dish.

An astounding number of reporters know very little about non-Jewish Israelis. One reporter asked me, “Why don’t Israelis throw all the Arabs out of Israel?” He didn’t know that one in five Israeli citizens is Arab Muslim, that about 25% of Israeli children are Muslim, that the most common name for an Israeli boy is Muhammad or that Israeli Muslims are teachers, bus drivers and members of the Knesset — which has a mosque and a synagogue inside.

A nationally syndicated radio reporter in Washington, D.C., who had visited Israel argued with me on air that the Druze are Muslims. She didn’t know that Druze is a religion; that after Druze men are drafted, they swear in on their secret holy book, or that Muslim volunteers for the Israel Defense Forces swear in on the Quran.

Another time, while I was in a TV studio with an editor who has worked for PBS’s “NewsHour,” an Israeli friend arrived to meet me for lunch. In front of the Israeli, I asked the editor if he knew what a Druze is. “Yes,” he answered, “they’re terrorists.” Then I introduced the Jewish editor to the Israeli: Ambassador Reda Mansour, Israel’s consul general in Atlanta — and a Druze.

Yasser Mansour, an Israeli Muslim pediatrician from Haifa whose patients are Jewish and Arab children, is profiled in one chapter in “The Israelis.” While he was in San Francisco for a medical conference, I took him to an event at a Jewish community center. During the talk, the speaker asked the audience how many knew what Lag b’Omer was. No one responded. Yasser, a Sunni Muslim, shyly raised his hand and explained the meaning of the holiday to some 300 Jews. I’ve discovered that young Israeli Muslims, Christians and Druze often know better Hebrew and more about Judaism than many do Jewish Americans.

During Passover last month, a Presbyterian pastor asked me on radio about this holiday, which all “the Israelites” are celebrating. I had to explain to him that not all Israelis are Jews — that on Orthodox Palm Sunday, April 20, many Israeli Greek and Russian Orthodox Christians were celebrating Easter. In fact, of all Israelis, Christian Arabs are the most affluent and highly educated per capita, and the Christian Bible is a fast-growing holy book in the Israeli army. More than half the former Soviet immigrants are not Jewish, and the IDF has a small but increasing number of Christian Arab volunteers.

And Israelis are sometimes no less ignorant about their fellow Israelis, especially those from different religious, ethnic or political backgrounds. The host of a weekly New York radio show asked me what impact the avalanche of immigrants from the former Soviet Union is having on Israel. When I offered a positive answer, an irate caller, identifying herself as an ultra-Orthodox Israeli, admonished me: “Those Russians are prostitutes and mafia, and they’re taking our jobs.” In fact, these immigrants are an enormous brain gain, giving Israel the world’s highest number per capita of engineers, scientists and unemployed orchestra conductors. About 25% of Israel’s high-tech employees were born in the former Soviet Union.

During a morning “drive-time” interview, a Jewish radio reporter in New York City asked me, “Why don’t Israelis move to a safer country?” I was speaking from bed — it was 4 a.m., Pacific Time — and wanted to pull the blanket over my head. Another Jewish reporter for a California radio station, trying to end her interview on an upbeat note, asked, “So, what’s the final solution for the Jews?”

I once gave my university journalism students a multiple-choice exam with this question: What is the size of Israel? Quite a few chose “slightly smaller than China.” One of my best students interviewed a former Auschwitz inmate, and in her article she identified him as a “survivor of a concentration campus.” “Is ‘campus” a typo?” I asked. She responded no. Today she’s a reporter on an NPR affiliate.

‘Israel Is Slightly Smaller Than China,’ and Other Misconceptions