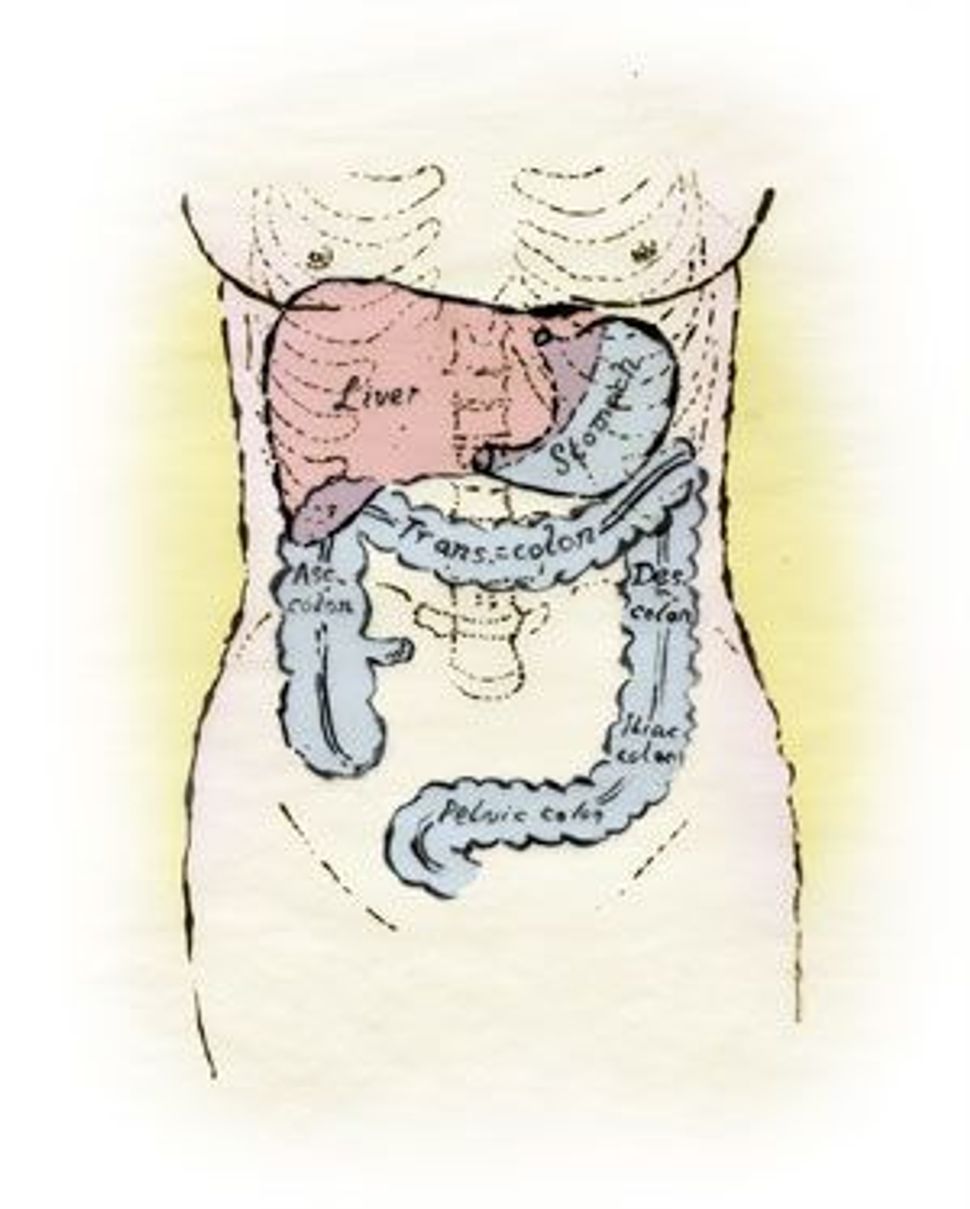 One of the functions of religion, we are told, is to provide comfort in an uncomfortable world. We all know we will die, but religion comforts us with tales of the afterlife. We all know that life is unpredictable, but religion comforts us with stories of a guiding light, ordering the universe. In this way, supposedly, religion, with its dogmas, rituals and communal forms, allows us to feel safe even when we are not. 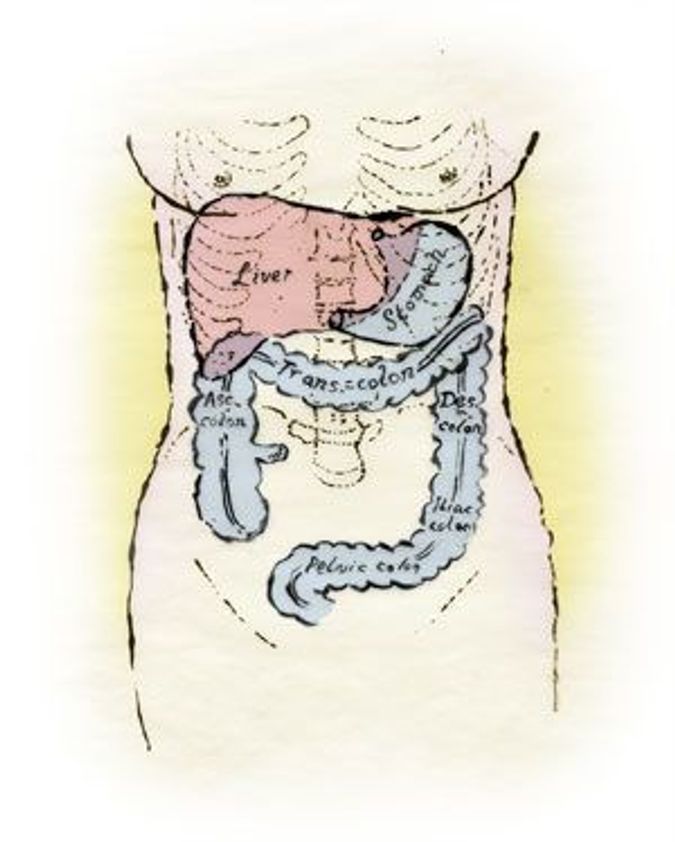 In large part, religion does this unconsciously. While dogma may tell us what we are to think, religion’s true power is in shaping what we feel. Thus Jews who keep kosher are repelled, often on a physical level, by shrimp. To some, a mosque in Lower Manhattan feels wrong. To others, Haredim feel untrustworthy. This is what we feel, and we feel entitled to feel it, because we feel it in our kishkes, and our religion tells us to trust those feelings because they have something to do with the conscience, the soul, one’s inner moral compass.

Bunk. Notwithstanding the common suggestion to “trust your gut,” I want to suggest that our guts are not trustworthy at all. Their promptings should be the beginning, not the end, of our moral investigation, and when we trust them unconditionally, we fail ethically.

All animals have gut reactions, after all. But only humans (as far as we know) are able to reason beyond them. What we call our “guts” is really the amygdala firing off instinctive-feeling emotional reactions to the hypothalamus. It’s often very primitive: Hate it, love it, gimme more. This is nature.

But it’s not the sum total of humanity. We are blessed with the ability to rise beyond our gut reactions. In the Jewish tradition, this is sometimes described as having sparks of God within us, or as having a “divine soul” in addition to the “animal soul.” In neuro-scientific language, it’s having a pre-frontal cortex that can mediate the impulses of the amygdala. It’s precisely what isn’t “in our guts” that is religiously and ethically significant — and it’s an ethical duty to strengthen the pre-frontal cortex through reflection, education and meditation. If something “just feels wrong,” that’s precisely the call to intensify one’s ethical reasoning.

After all, to most people, interracial marriage once felt wrong. So did letting Jews into country clubs, women into Ivy League colleges, gay men and lesbians into rabbinical seminaries and Muslims into, well, anywhere.

We all know from experience that, to paraphrase John Kerry, you can feel something in your gut and still be wrong. We’ve all trusted someone who turned out not to be trustworthy, and believed things “tradition” told us (for example, whites are smarter than blacks, men are smarter than women) that turned out to be factually and morally wrong. The process of educating the moral conscience, of growing up religiously and ethically, is, in large part, the process of applying love and reason to what we think we already know. Love demands that we think justly, and reason helps us do it.

Doing so will, by definition, feel uncomfortable at first. When we first encounter a thought, person or situation that does not fit with our expectations, there is discomfort. But the discomfort we all feel when confronted with something or someone new — multiracial families, people of different physical ability, transgender people — should not be a signal to retreat. Discomfort is where learning begins, and feeling it is a signal to pause, reflect, listen, pay close attention, and look toward love and reason to explore what at first had seemed uncomfortable. It’s actually the sign of a precious moral opportunity.

Guts, in contrast, are impulsive, based on animal instincts, and often inaccurate. Moreover, they are illusory in nature: The feelings associated with guts seem to come from within, but in fact are determined by cultural assumptions and biases. This should not be surprising: the power of external influences is why so many believers choose to separate themselves from a world they perceive to be culturally degenerate. But do we acknowledge the depth to which we are influenced? Even on a gut, instinctual level, our very hearts and minds are shaped by assumptions and judgments that may be so familiar that they pass unnoticed. And these assumptions are culturally determined: Show a picture of a dog to someone born into a Western society, and they may think “pet,” and possibly feel affection. Show the same picture to someone born into a society with different culinary mores, and they think “food,” and feel hungry.

Let me give a personal example. I was raised to believe that being gay was about the worst thing in the world. Before I even knew what a faggot was, I knew I didn’t want to be one, because it was what you called kids you wanted to degrade. Eventually I learned what words like that meant, and years later, that they did in fact apply to me. And even later still, that beneath their venom lay a source of blessing. It has taken years, however, to get over the self-hatred, internalized homophobia and regret about who I am — years of love, activism, therapy and, above all, meeting hundreds of people who have shown the stereotypes I learned as a child to be wrong. Even today, I will occasionally feel an irrational twinge of self-hatred. These feelings don’t come often, but when they do, I sure feel them in my gut.

But what is this gut, anyway? Does it really exist? Of course not. It’s just a word we use to describe some feelings that arise at some times. In my case, self-hatred sometimes feels “deep down” not because it’s more right, but because it’s older. It’s just been there longer, that’s all. In fact, this whole mythology that some feelings are “deep down” and others are “on the surface,” is made up. Some feelings feel deeper, others shallower. But there’s no connection between those feelings and reality.

This is how moral progress takes place, I think. We learn to stop trusting the gut reactions based on falsehoods we’ve been taught — wherever they may reside within the imagined geography of the mind.

This is why, for example, the so-called Anti-Defamation League’s stance on the Islamic cultural center (not a mosque, not at Ground Zero) has been so disheartening. To be against defamation means second-guessing our gut feelings, to rise above them on a neurological level. Yes, there are deep sensitivities and deep wounds in this debate. But that’s a reason for more reflection, not less. Jews should support this center not only for rational reasons (peacemaking Sufis are exactly the sorts of Muslims we should support), but also precisely because our irrational “guts” urge us in the opposite direction, precisely because it may feel wrong. That’s why the divine soul is called divine — because only humans have it, and it separates us from beasts.

Gut feelings should never be the end of a moral conversation; they should be the beginning of it. If religion has taught us anything, it is that there is a moral value in transcending our baser instincts — and that includes the snap judgments all of us make all the time, the vague senses of unease we all get and the long-held assumptions that turn out to be unjustified. At first, and maybe for a while, these corrections along the course of moral conscience may not “feel right.” But they are the defining marks of our humanity.