Misery Would Love Some Company 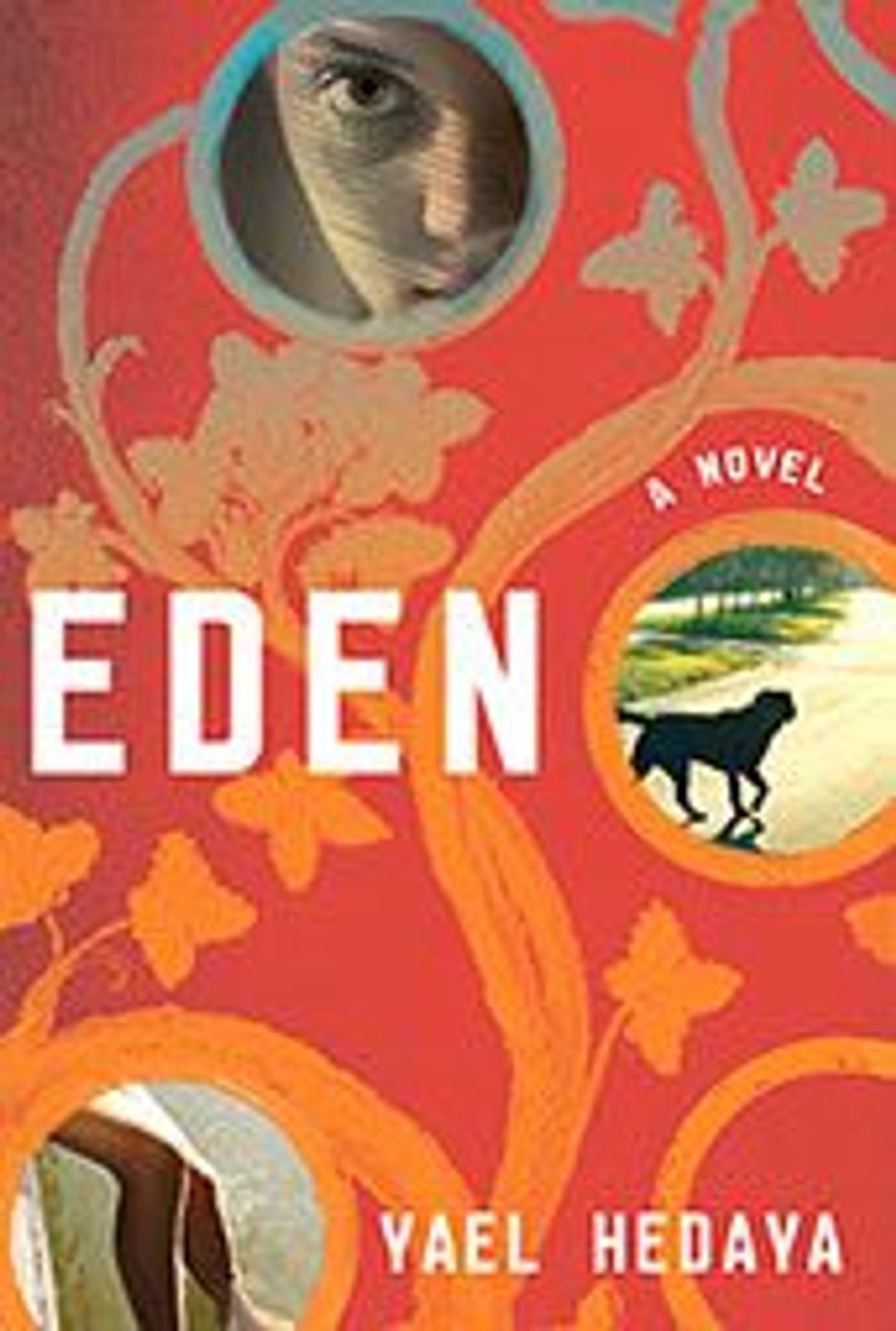 In Yael Hedaya’s fiction, everyone — man, woman and child — leads a life of quiet desperation, wherein the usual forms of solace are futile. Love is disappointing. Success brings confusion. Family life is stress inducing. (Invariably in Hedaya’s books, children are unhappy and parents are elderly and fading.) Even the simpler pursuits bring little joy. Hedaya’s characters are preoccupied with food and sex, but the former brings only temporary satisfaction and the latter usually elicits more loneliness and disappointment. 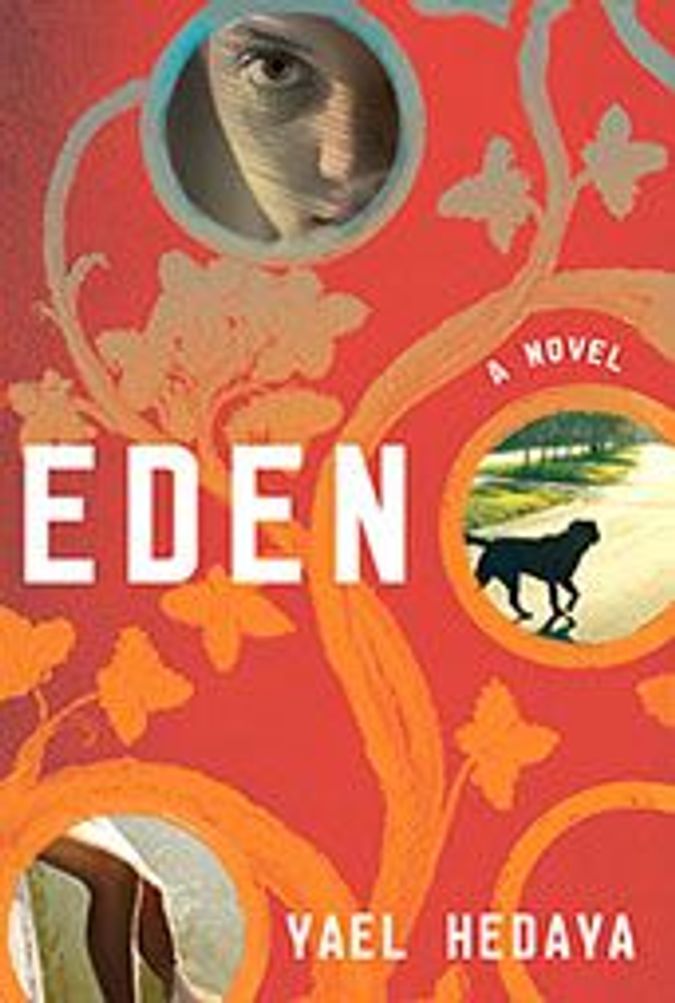 It’s much the same in “Eden,” Hedaya’s latest novel, although the scale has increased. If her earlier books were chamber pieces — “Housebroken,” a set of claustrophobic novellas about failed love; “Accidents,” a novel of ambivalence and self-involvement in Tel Aviv — “Eden” is a symphony of misery.

The large cast does allow for a range of suffering. At the lower end is Alona, a book editor and harried mother of two, and her estranged husband, Mark, a talented chef afflicted by “fearsadness.” At the upper end is Dafna, who is embittered by years of failed in vitro fertilization treatments and has fallen out of love with her husband, Eli.

But 16-year-old Roni, Mark’s daughter from his first marriage, hits the loudest crescendos of unhappiness. Roni is the essence of a disaffected teen, longing for adulthood while scribbling in her journal. But her problems go well beyond the normal disaffections of adolescence. In the course of the novel, she has sex with 40-year-old Eli, with an author who works with her stepmother and with her driving instructor.

I wanted to have some sympathy for Roni, but her cruelty and self-absorption generally don’t allow for it. In fact, with the exception of Mark, I had a hard time sympathizing with any of these characters. They each seem trapped within their own impenetrable sphere of self-involvement. They go through their days ruminating about their unmet needs, the disappointments they’ve endured, their unhappy pasts. (Roughly half of “Eden” occurs in flashback, and flashback within flashback.) 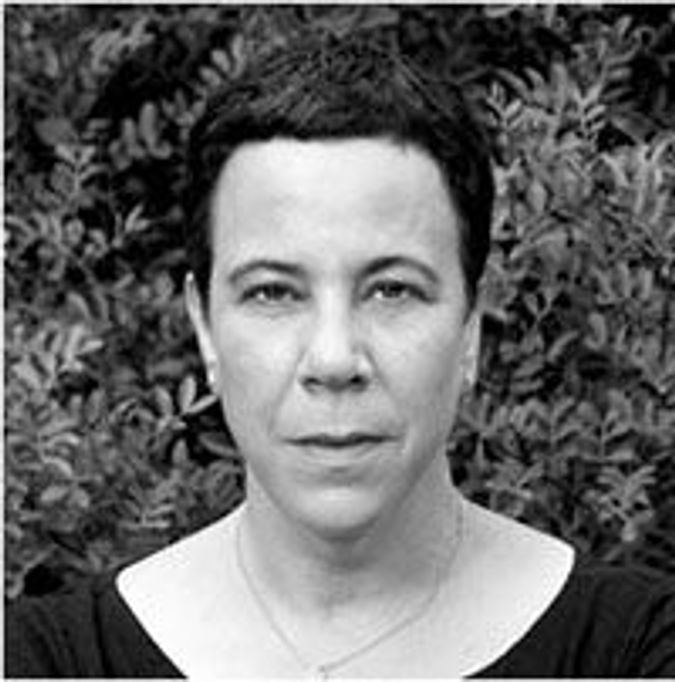 And yet, strangely, Hedaya keeps punishing her characters. Alona’s house is robbed; Mark’s beloved dogs are poisoned. Child molestation and child pornography make an appearance. Roni is involved in a life-threatening accident. Even the weather is against them: At important moments, it’s either too hot or too cold or pouring rain (Hedaya is a big fan of pathetic fallacy, linking weather to mood at the slightest opportunity).

What are we to make of all this unhappiness, all these major and minor disasters? Does Hedaya want to tell us something about Israeli life? After all, the title of the novel is also the name of the moshav where most of the characters reside. A farming collective formed in the 1950s, “Eden” has since become, as Dafna complains, “a real estate amusement park.” So perhaps, with the leaden irony of the title, the author is decrying the materialism of the new Israel, which is best demonstrated by Eli, the statutory raping, SUV-driving lawyer.

Or perhaps Hedaya is satirizing the self-absorption of educated Israelis, who pursue their personal concerns while Palestinians suffer. Indeed, the best parts of “Eden” relate to Dafna’s job at a not-for-profit organization that lamely tries to ease regional tensions by urging disadvantaged Israelis and Palestinians to exchange their unwanted goods.

But these are red herrings. Hedaya’s real topic is suffering, period. According to her bio, Hedaya was involved with the Israeli version of “In Treatment,” the HBO show about a psychologist and his patients. This makes sense; reading Hedaya’s fiction is like eavesdropping on someone else’s therapy session — someone narcissistic and mildly depressed and who has difficulty imagining even the possibility of happiness.

Misery Would Love Some Company