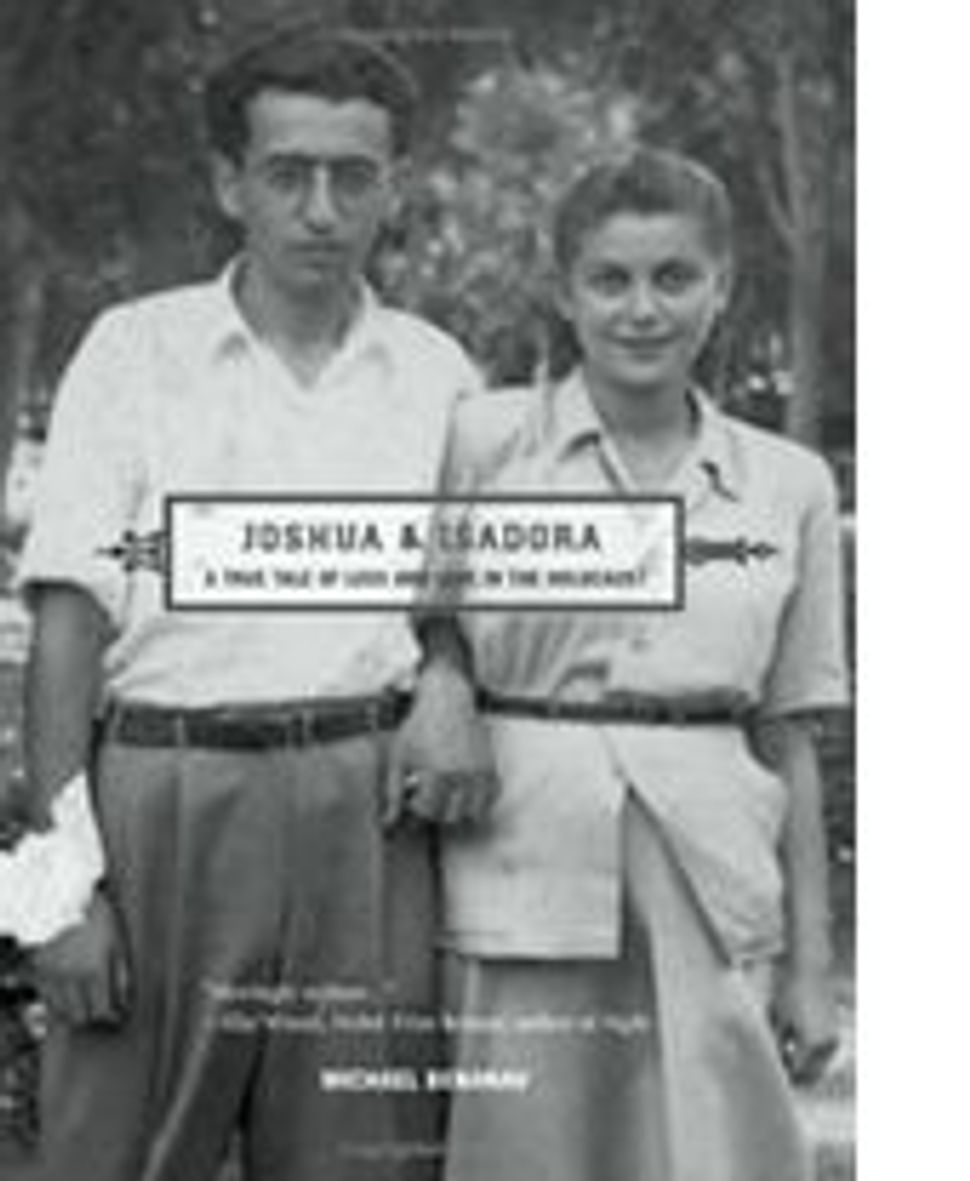 What exactly is “personal history”? Is it a cousin of political history, cultural history or revisionist history — an account steeped in perspective before objective truth — or is it just a fancy term for “memoir”? With a spate of memoirs-turned-fiction rattling book stalls, the Holocaust chronicles, published this year, chosen for review this week confront head-on the fine lines among scholarship, memoir and imagination, and show the increasing importance of second- and third-generation narratives — the retelling of a parent’s or grandparent’s experiences during the Shoah as filtered through the descendant’s research and remembrance. 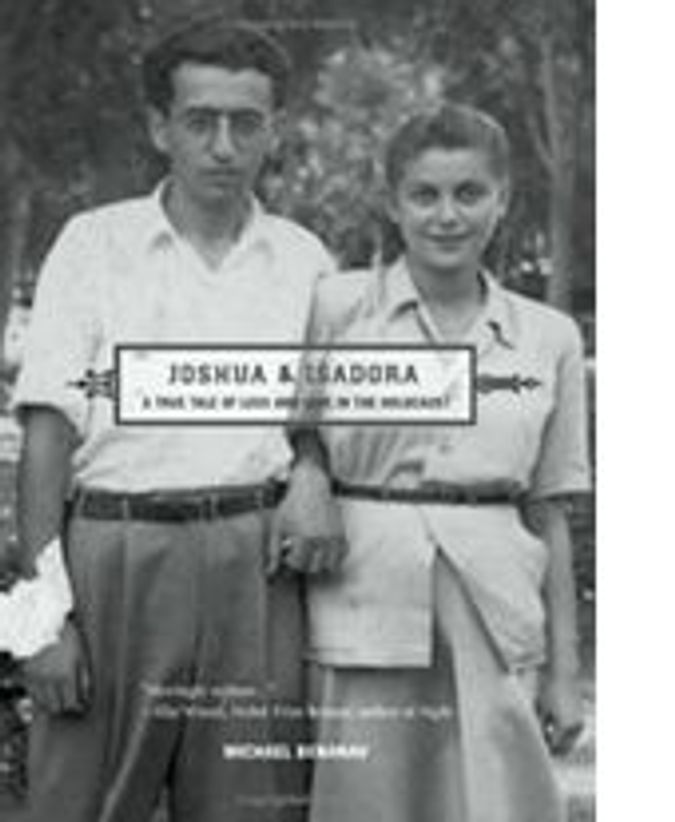 “Joshua and Isadora: A True Tale of Loss and Love in the Holocaust” by Michael Benanav (Lyons Press, 264 pages, $24.95) is a tale of suffering, romance and redemption in Israel. Benanav’s work is grounded in remembering the ideological ferment of interwar Europe and in showing how victims of the Holocaust, as much as they shared a common fate designed by their enemy, were brought together by an independent, youthful iconoclasm that was all but smashed by Hitler. What stands out about this story is its ability to bring Southeastern Europe and Bessarabia, a southern Yiddish-speaking region in today’s Moldova, into focus. The narrative is highly imagistic, often relying on crisp depictions of Jews moving through the landscape to power a story of loss that, while valuable, is sadly familiar. 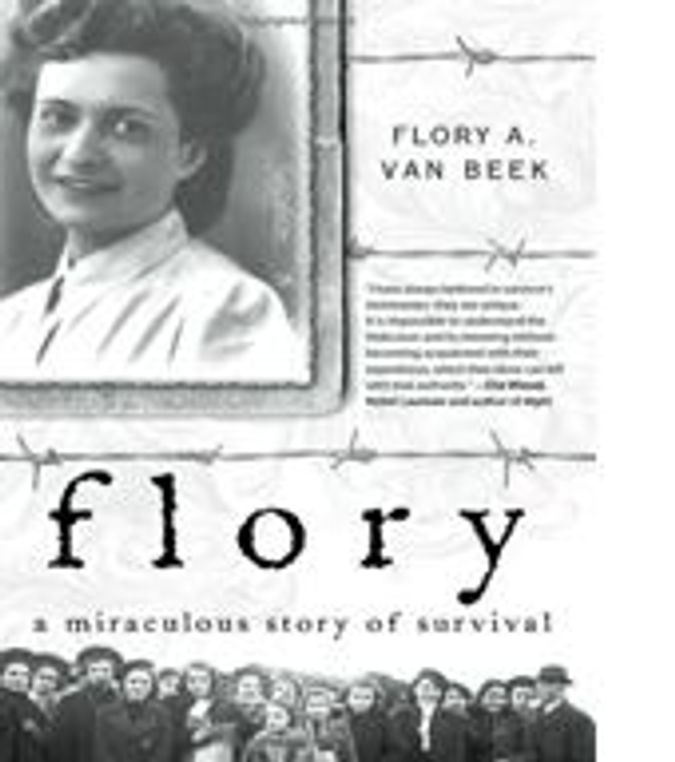 Then again, there is something valuable in the sadly familiar. “Flory: A Miraculous Story of Survival” by Flory A. Van Beek (HarperOne, 256 pages, $23.95) is a sober tale of the Holocaust in the Netherlands. While the immediate association is Anne Frank’s attic, Van Beek’s straightforward account brings a fabled and singular Jewish culture to the forefront, highlighting the integration of Holland’s prewar Jewish community with the incomprehensible turn of events that would lead to destruction of a Jewish community that fused Ashkenazic and Western Sephardic custom. While in the vanguard of philosophical innovation, Holland’s Jews were firmly rooted in the gallant orthodoxy of black top hats and weighty wine goblets. Van Beek’s most striking touch is her account of the Dutch restoring their original street names after the defeat of Hitler. Van Beek clearly appreciates the gesture, even as she departs soon after the war for the United States. 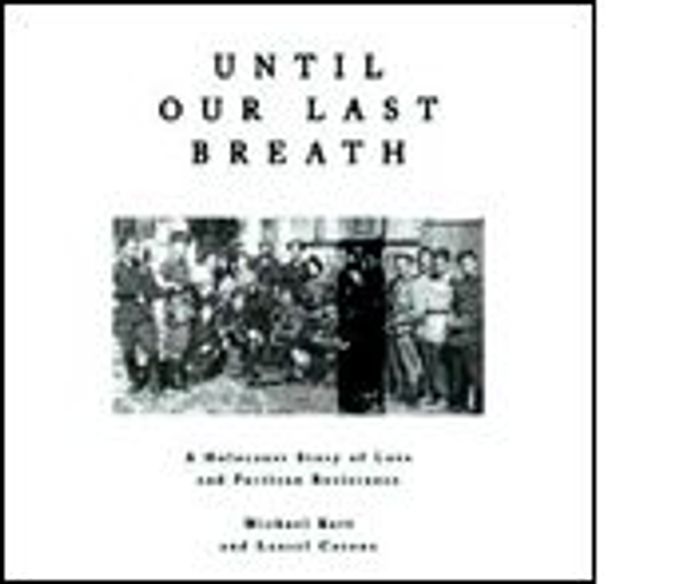 “Until Our Last Breath: A Holocaust Story of Love and Partisan Resistance” by Michael Bart and Laurel Corona (St. Martin’s Press, 336 pages, $25.95) is a mixture of scholarship and novel, blending a historical account of the Lithuanian Jews during the war years with an emotional account of a young group of Jewish resistance fighters led by Abba Kovner, who would live on as a Hebrew poet and unashamed Israeli noble. The strength of the narrative lies in Bart’s passionate description of Vilna, Yiddishland’s Baltic jewel and above all, a city where both Jewish traditions and Jewish modernisms flourished. We find a cast of characters who, while not religiously observant, exemplify a type of European Jewish lifestyle that both embraced otherness and proactively fought for social equality. A delicate, expressive story surfaces, letting Vilna sink slowly into our memories. 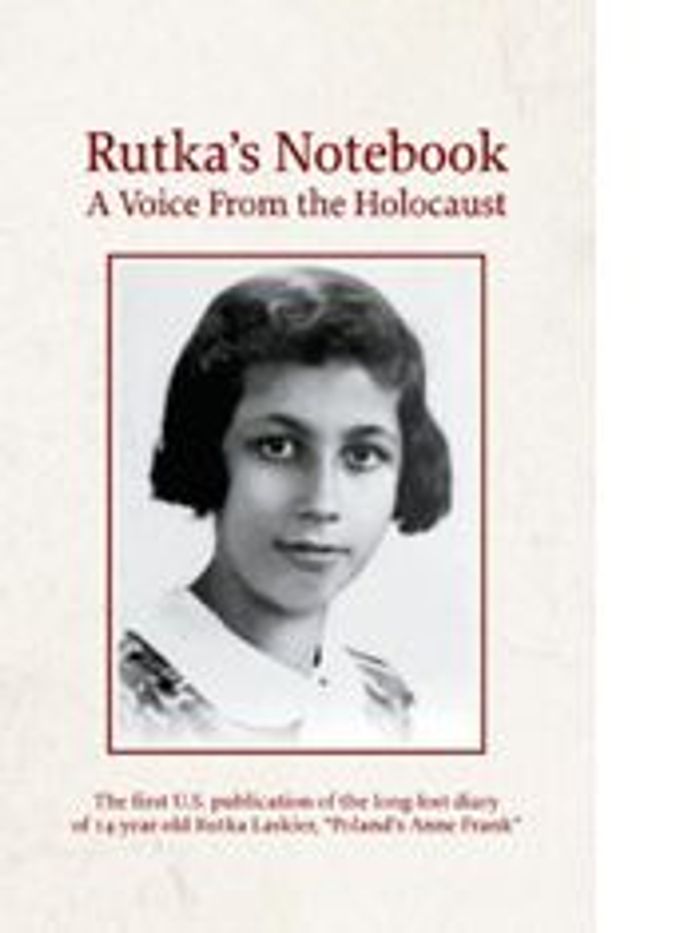 An uncanny mix of coming-of-age narrative and memento mori reminiscent of Anne Frank’s diary pervades “Rutka’s Notebook” (Yad Vashem, 89 pages, $19.95), the journal of a teenager trapped in a ghetto in Bedzin, Poland. Although Rutka knew she was unlikely to survive, she hoped the diary would, and so she entrusted it to a Polish friend — who held on to it for 60 years.

There is something wrenchingly banal about Rutka’s musings on teenage longing, all the more so when she consciously positions her journey toward womanhood as a more deserving — and more difficult — subject for reflection than her political situation. “But how shrewd I am, I have written already so much about the war and nothing about myself,” she writes one day, having taken a short break from self-criticism to describe the violence that is about to consume her.

The journal begins in January 1943, already four years into Rutka’s imprisonment, and ends abruptly that April, before Rutka’s deportation to another ghetto and, ultimately, her death. In Bedzin, Rutka’s primary experience seems to have been one of soul-crushing boredom (her final words in print were “I have nothing to do”). The unwritten epilogue, in which things only get worse, looms over this short, haunting fragment. 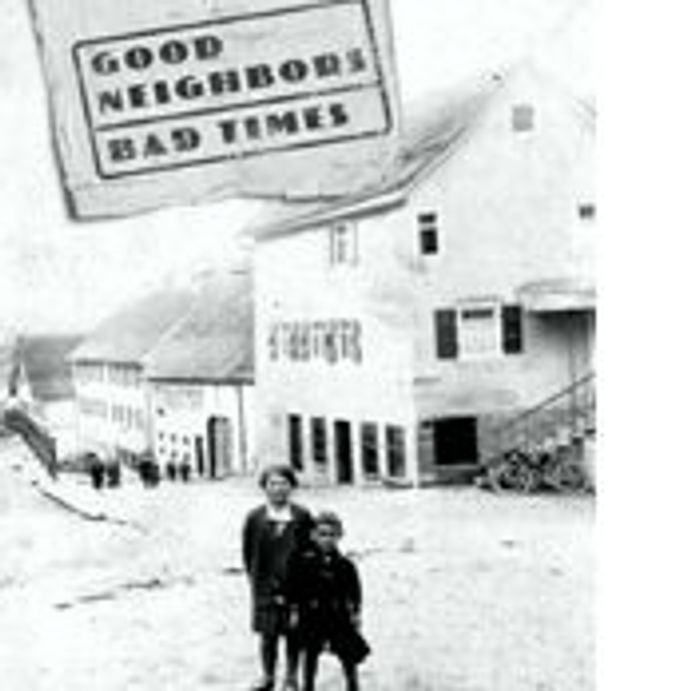 The premise of “Good Neighbors, Bad Times: Echoes of My Father’s German Village” (University of Nebraska Press, 260 pages, $24.95) is an interesting one: Essayist Mimi Schwartz, daughter of a Holocaust survivor, has always heard her father depict his hometown of Benheim, Germany, as an oasis of tolerance violated by an external Nazi regime. Determined to see for herself, she sets out for Benheim to interview the town’s Germans of a certain age.

Unfortunately, Schwartz brings a stubbornly Manichean perspective to her investigation. She attempts to classify the Germans she speaks to and the town itself as either good or bad, anti-fascist or antisemitic. As a result, her perceptions careen between willful naiveté and paranoia, leaving little room for ambiguity.

In a typical encounter, an interviewee mentions that his grandparents received a copy of “Mein Kampf” as a wedding present. “Whoa! Is he a Nazi?” Schwartz asks herself, surprised by the man’s willingness to come clean about his ancestors’ politics. “But then he says, ‘What a lot of crap! How could people believe such rubbish!’ I relax.” More suspicion, and more mollification, follows in close pursuit.

Though Schwartz finally concludes — not unpredictably — that it may not be possible to measure the morality of a town, the path she takes to get there is tedious for the reader.