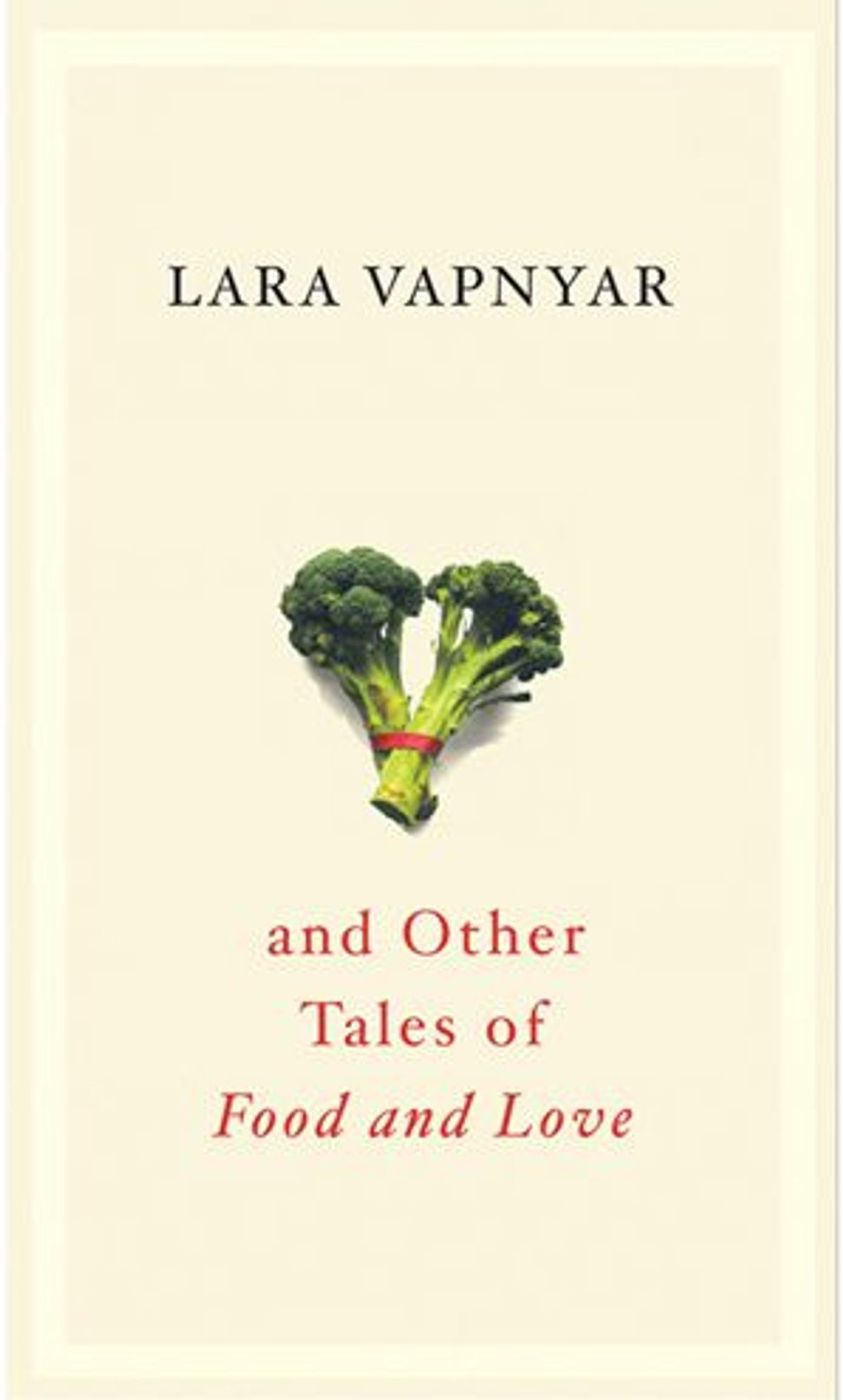 Broccoli and Other Tales of Food and Love 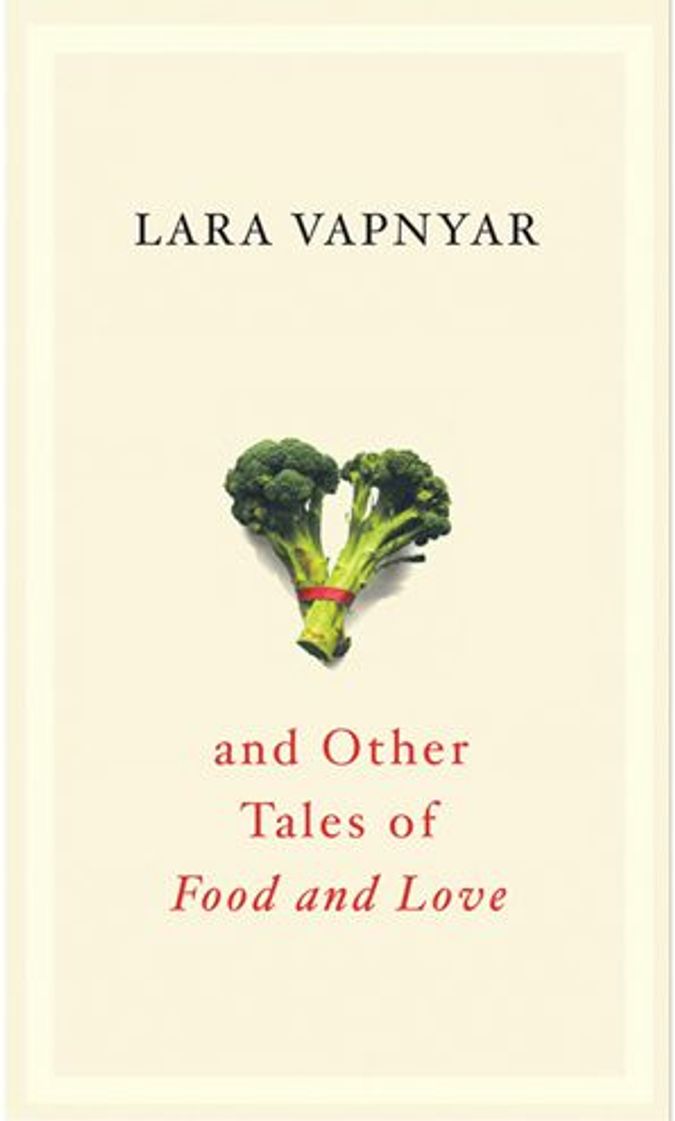 Ernest Hemingway once called the stomach “the premier seat of the emotions,” which may explain why people often seek to mitigate adversity by indulging in food. One might expect that the lonely immigrant stomach would be especially sensitive, and indeed, this collection of short stories by Lara Vapnyar tells of transplanted souls who, bereft of home and hearth, have little more to fall back on than a bowl of borscht. For Vapnyar’s characters, who, like the author, are émigrés from the former USSR, food is more than just a stand-in for home; it’s often what is longed for most of all.

In “Borscht” we are introduced to Sergey, a lonely married man who has moved to America temporarily and earns a living as a carpet salesman. Desperately seeking to escape his obsessive worrying about a wife to whom he is supposed to return but who he is afraid has lost interest in him over the course of a year’s long-distance marriage, Sergey responds to an advertisement offering a “warm, sexy woman” who “will tend to your needs.” But on arriving, Sergey finds himself disgusted with the woman’s looks and with himself for seeking her services. Her skin reminds him of the color of a dead chicken, and he recoils from her “sharply sour smell.” Sergey is eager to leave, but before he can get past the door, the woman, Alla, herself a Russian immigrant and married, offers him some borscht, which, as she knows, he can’t possibly refuse. When the steaming bowl arrives, it is “bursting with color… shades of red in perfect harmony with the faded purple of beets, the deep orange of fat rings, the white of sour cream in the middle, and the green of parsley bits.” Here Vapnyar paints a convincing portrait of an immigrant man who is driven to seek fulfillment through sex and instead finds it in familiar food.

In “Luda and Milena,” two elderly women — armed with little more than some food, good home-cooked food — compete for the affections of a man. The story is set in a cooking class for seniors, where assignments involve bringing a new dish each week, and where the two women devote almost as much energy to their mutual hatred of each other as they do to devising their dishes. In this piece, the approach of “Borscht” is reversed, and food is a means to love rather than an end in itself — though by the story’s end, when the old man dies after having choked on a meatball (the women made exactly the same dish, and nobody knows just who did him in), food proves to be means to a fatal end.

The collection’s title story features Nina, a middle-aged housewife described by her husband as “a vegetable lover,” which wouldn’t be so bad if only her love for vegetables didn’t send thrills up her spine and make her want to “stroke the light, feathery bunches of dill and parsley.” Though she finds pleasure in the touch of the lumpy skins of oranges, Nina has no such affection for people, whom she finds either “untidy and unattractive” or “attractive but in an unpleasant way.” Not surprisingly, her husband eventually leaves her. But if Nina is brokenhearted, which she may well be, all the reader is left with is an image of her neighborhood at the time of the desertion, in which “the vegetable stores on 86th Street were full of tomatoes and zucchinis.”

Nina’s first rendezvous after her husband abandons her is a cooking date with a married man. In the rush of shopping for pots and pans, Nina, who loves food but has never cooked, realizes too late that she hasn’t bought any vegetables. Alas, in the back of the fridge she uncovers a slightly wilted head of broccoli, not quite bursting with freshness but not yet spoiled, either. Suddenly, Andrei, her date, seems somehow less attractive than he had before. The evening culminates with a particularly charged moment between Nina and the broccoli — its “warm aroma caressing Nina’s face, enveloping the whole of her.”

Shoshana Olidort is a freelance writer living in New York.