Stripping Down for Winter 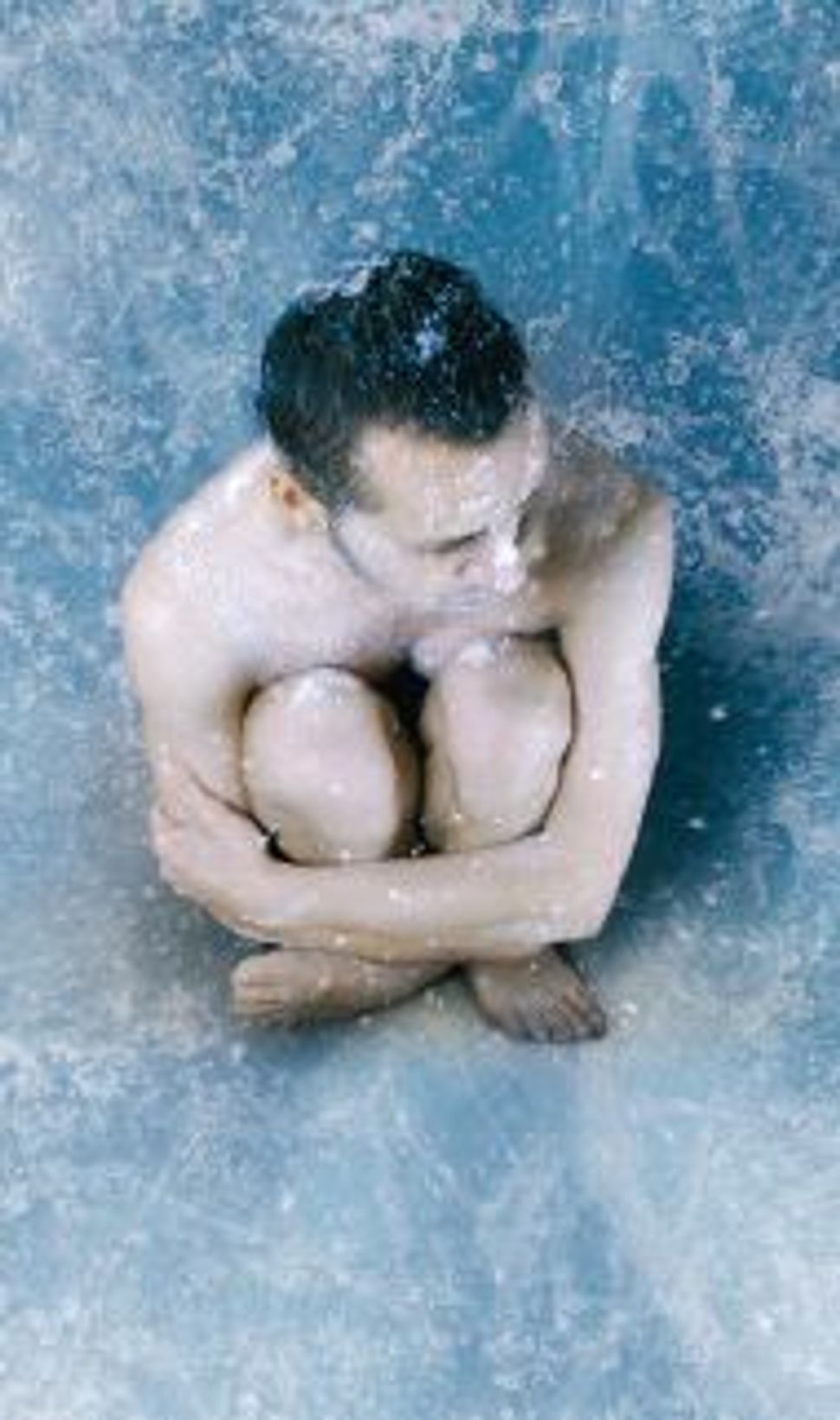 On Ice: The winter solstice goes better with clothes. Image by istockphoto

When the days start getting longer but keep getting colder, you know the winter solstice is behind you. In a December 19 New York Times op-ed, Richard Cohen, author of “Chasing the Sun: The Epic Story of the Star That Gives Us Life,” briefly surveyed this yearly turning point’s place in various cultures, taking a look at Judaism, too. The Talmud, Mr. Cohen wrote, calls the winter solstice “Tekufat Tevet,” the first day of “the stripping time.” 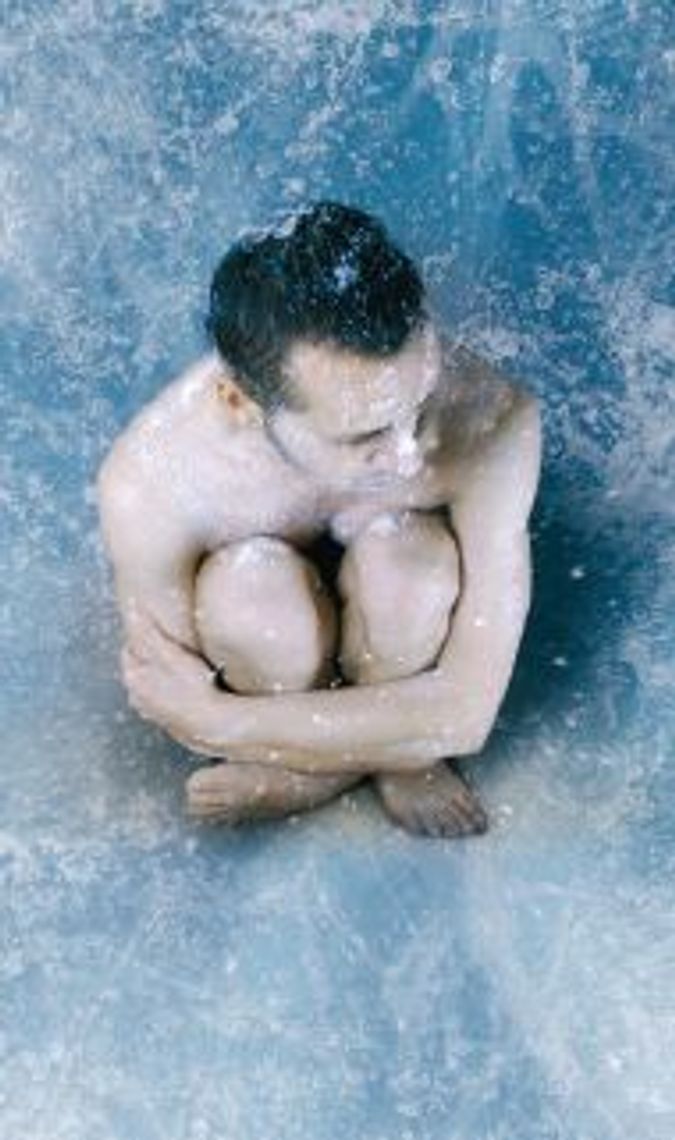 On Ice: The winter solstice goes better with clothes. Image by istockphoto

This was news to me. Not the “Tekufat Tevet” part; that’s a real enough expression. But “stripping time”? I’ve never before come across such a phrase used for winter or the period of the winter solstice — not by Jews and not by gentiles, not in Hebrew and not in English, and certainly not in the Talmud. Where in the world did Mr. Cohen get it?

It didn’t take long to find out. He got it from where all too many of us get our information these days: the Internet site Wikipedia. There, under the entry “Tekufah,” you can read:

“Tekufot… are the four seasons of the year recognized by Talmud writers. The four tekufot are: 1. Tekufat Nisan, the vernal equinox (March 21)… this is the beginning of spring or ‘et ha-zera’ (seed-time)….” 2. Tekufat Tammuz, the summer solstice (June 21)… this is the summer season or ‘et ha-katsir’ (harvest-time)…. 3. Tekufat Tishrei, the autumnal equinox (Sept. 23)… ‘et ha-hatsir’ [sic!] (vintage-time)…. 4. Tekufat Tevet, the winter solstice (Dec. 22). This is the beginning of winter, or ‘et ha-ḥoref’ (stripping-time), when the night is the longest during the year.”

It’s no disgrace to consult Wikipedia, even if one should never trust its accuracy. (“Et ha-hatsir,” “vintage time,” for example, is a mistake for et ha-batsir.) Millions of people do, though, and if you Google “Winter solstice — stripping time,” you’ll now find many other Wikipedia-derived references to it on the Web besides Mr. Cohen’s. In fact, it’s all over the place. But where did Wikipedia get it? Since its articles are unsigned and rarely extensively footnoted, it’s hard to follow up on them. Still, I decided to give it a try.

At first glance, our Wikipedia article would seem to suggest that “stripping-time” is a translation of the Hebrew et ha-ḥoref. And yet it’s no such thing, because ḥoref is Hebrew for “winter,” and et ha-ḥoref simply means “winter-time.” In the single Talmudic passage in which there is a discussion of the solstices and equinoxes, in the tractate of Eruvin, the word ḥoref does not even appear. The four transitional days of the year are referred to there, just as Wikipedia says they are, as t’kufot, from the biblical word t’kufa, “circling.” (That is, a circling forward of the year to the same point it was at a year before.) The Talmud explains that the t’kufah of the Hebrew month of Tevet, which usually divides between December and January, occurs on the year’s shortest day, when the sun is at its most southerly point. Nothing about “stripping-time.”

And then I happened to glance at my two volumes of Solomon Mandelkern’s Bibliorum Sacrorum Concordantiae, or Concordance of the Bible, first published in Leipzig in 1896 and reprinted in New York in 1955. (A biblical concordance is a book that lists every appearance of every single word in Scripture and is, as you might imagine, a weighty tome.) Mandelkern lists all seven places where the word ḥoref occurs in the Bible, and, after giving several possible etymologies for it, adds the Hebrew comment, “And the erudite Rabbi Herzfeld links it to the biblical verse [Deuteronomy 32:2] ya’arof ka’matar likḥi [‘my teachings will beat down as the rain’].”

“The erudite Rabbi Herzfeld” was none other than the German Reform rabbi Levi Herzfeld (1810–1884), a well-known Bible scholar and historian in his day. Herzfeld’s suggestion, it would seem, was that ḥoref was related to the Hebrew verb araf, which means “to beat down,” like rain, and also “to behead.” And Mandelkern adds, “And so ḥoref may come from the stripping of leaves from their trees by powerful [rain] winds.”

The stripping of leaves from their trees! Eureka!

At this point, you may want to ask me two questions. The first is, “Are you absolutely sure that a now totally forgotten 19th-century German Reform rabbi is the ultimate source of Wikipedia’s strange assertion that et ha-ḥoref means ‘the stripping-time’?” To which my answer is: “Of course I’m sure. Do you have another explanation?”

Your second question might be, “But how did whoever wrote the Wikipedia article know what Levi Herzfeld thought about ḥoref — and even if he or she did know it, what reason is there to think that Herzfeld’s etymology is today the accepted one, when in fact no one even remembers it?” My answer to that is: “Search me. Haven’t I done enough for one day?”

Stripping Down for Winter