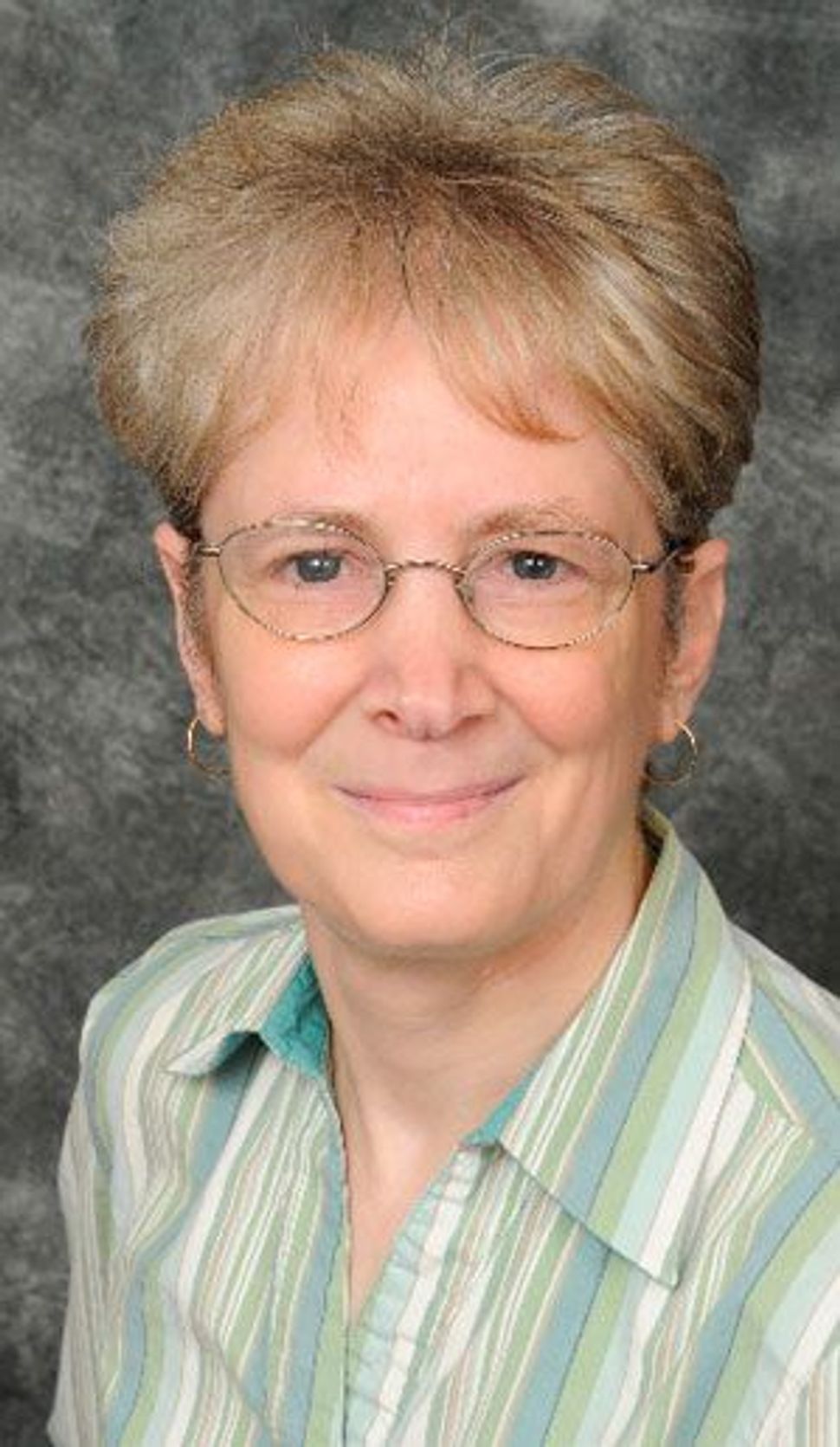 It has been 20 years since Judith Plaskow published the first-ever book of Jewish-feminist theology, “Standing Again at Sinai: Judaism From a Feminist Perspective.” Much about Jewish life and practice has changed since then. But, Plaskow says, not enough.

In “Standing,” she looked back at a watershed moment in her life as a Jew and as a feminist. Plaskow and her then-husband were standing outside of Yale University’s Battell Chapel, chatting before going in for Sabbath services. A congregant came out and urged her husband to come in to make the minyan. “While I had attended services regularly for a year and a half and my husband was a relative newcomer, I could stay outside all day; my purpose was irrelevant for the purpose for which we had gathered,” Plaskow wrote. It was “an enormously important click moment.” 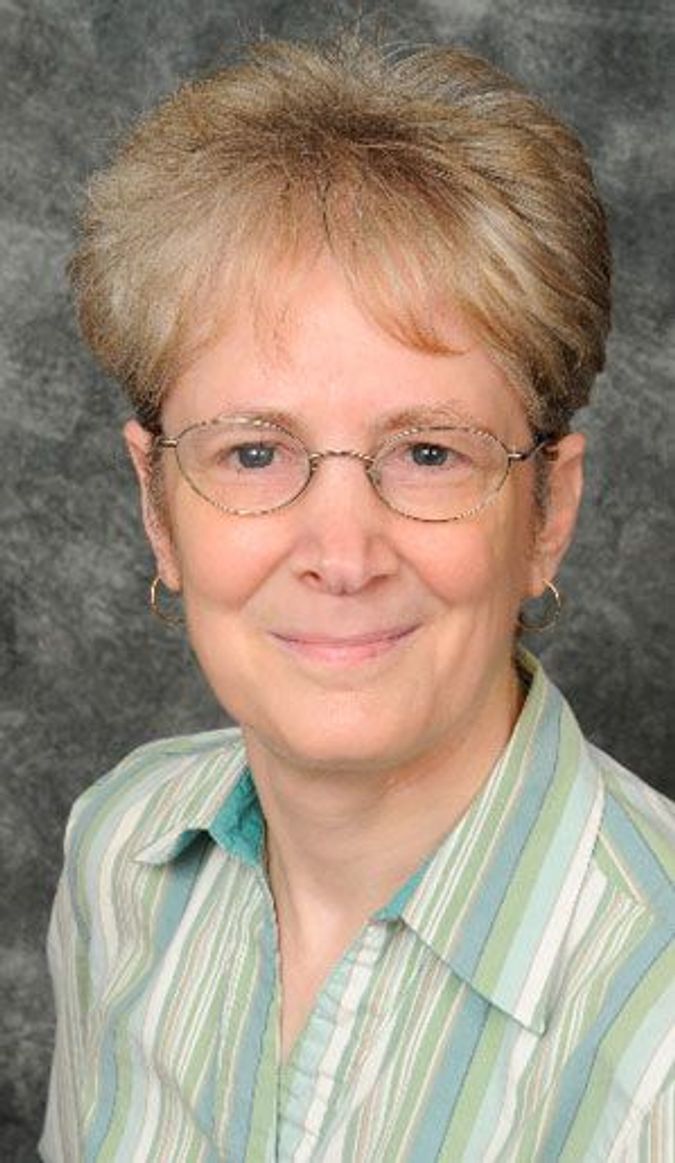 Later in “Standing” she noted, “Excluded from prayer and study, women are excluded from the heart and soul of traditional Judaism.”

Since she wrote those words, women have gained a great deal of access, even in Orthodox Judaism, where, in some progressive communities in America and Israel, “partnership minyans” have taken hold and permit women an active role in many parts of prayer services. In New York there is even a new seminary, Yeshivat Maharat, training women for leadership roles in Orthodox synagogues; in January, however, members of a rabbinic group founded by rabbis Avi Weiss — who established Yeshivat Maharat — and Marc Angel, of Shearith Israel, narrowly voted down admitting women. Today, rabbinical school classes in the liberal movements frequently have more female students than male.

In “Standing Again at Sinai,” Plaskow wrote of the challenge facing those involved with Jewish religious life: “This world of women’s experience is part of the Jewish world, part of the fuller Torah we need to recover.”

Her work, in part, enabled the changes in scholarship and liturgy that have made the Torah fuller today than two decades ago. There is a flowering of women’s Torah exegesis, like “The Torah: A Women’s Commentary,” published by the Reform movement, and new prayer books put out recently by the Conservative and Reconstructionist movements that include, reflect and value women’s perspectives. New Jewish rituals propelled by feminism and egalitarianism, like women’s Seders and welcoming ceremonies for baby girls, have become mainstream.

Yet in other parts of organized Jewish life, sometimes it appears that little has changed. “How often do you go to a conference of Jewish importance, and there is one, or maybe no woman speaking?” said Plaskow, a professor of religious studies at Manhattan College, in the Riverdale section of the Bronx, where she has worked for the past 32 years. “I go back and forth between feeling everything has changed and nothing has changed.”

“Standing Again at Sinai” made a huge impact when it was first published, providing a new framework for understanding Jewish texts and conventions, and prompting new conversations about gender’s impact on Judaism that were not then part of the mainstream.

“It is one of those books that everyone has read, that has become almost part of the generational collective unconscious,” said Conservative rabbi Danya Ruttenberg, editor of “Yentl’s Revenge: The Next Wave of Jewish Feminism” (Seal Press, 2001). Ruttenberg first read the book when she was a college student.

“It impacts the way people think about Judaism and its possibilities. Needless to say, it paved the way for so many other things to come, like thinking about gender identity, sexuality and places in Judaism for people who have traditionally been more on the margins. It changed more than we’ll ever be able to articulate,” Ruttenberg said.

Yet even as the creation of new Jewish rituals has become commonplace, and the study of Jewish women’s history mainstream, Jewish feminist theology has not flowered as a discipline.

“There’s nowhere to go to study it. People who want to do it end up piecing together pieces of programs. Feminists are more likely to go into Jewish history or other areas. It’s turned out not to really have blossomed in the way that I had hoped it would,” Plaskow said.

At the same time, the study of gender and feminism has become mainstream. Indeed, Martha Ackelsberg, Plaskow’s partner of more than 25 years, teaches the subject at Smith College in Massachussetts.

But, through whatever lens, Judaism has often viewed theology as less important than ritual.

“I was always told that Jews don’t do theology. That’s turned out to be pretty much true of Jewish feminists,” Plaskow said.

Rachel Adler, a professor of modern Jewish thought and Judaism and gender at the Los Angeles campus of the Reform movement’s Hebrew Union College-Jewish Institute of Religion, and one of the few professional feminist theologians, said, “There have not been many of us, and there are not many women to take our places.”

Asked why that’s the case, Adler said, “Right now, the gender questions that were really crying out to be answered have been answered in some ways. There’s more that has to come, but maybe it’s not the time for it right now.”

While the Jewish gender questions that Plaskow and Adler wanted to address may have been answered, those in the larger cultural context often aren’t.

For instance, Plaskow’s students don’t think about the role that gender plays in their lives as a whole. “When you raise the issue of gender roles, it’s a completely new concept to them,” Plaskow said. At the same time, “the women can see they’re not brought up the same ways as their brothers. My students come from relatively conservative families. Girls, for example, spend hours dressing themselves up in highly sexualized ways before they go out for the weekend,” while their brothers do not.

There remains much more work for feminist theory and perspective within Jewish life and in general, she said.

“A lot of the claims and insights of feminism have vanished. There isn’t a historical memory, a communal memory,” Plaskow said. “There are all these important feminist issues that continue and are not really being discussed.”

Debra Nussbaum Cohen is a contributing editor to the Forward and the author of “Celebrating Your New Jewish Daughter: Creating Jewish Ways To Welcome Baby Girls Into the Covenant”(Jewish Lights Publishing, 2001)