Service Without a Smile 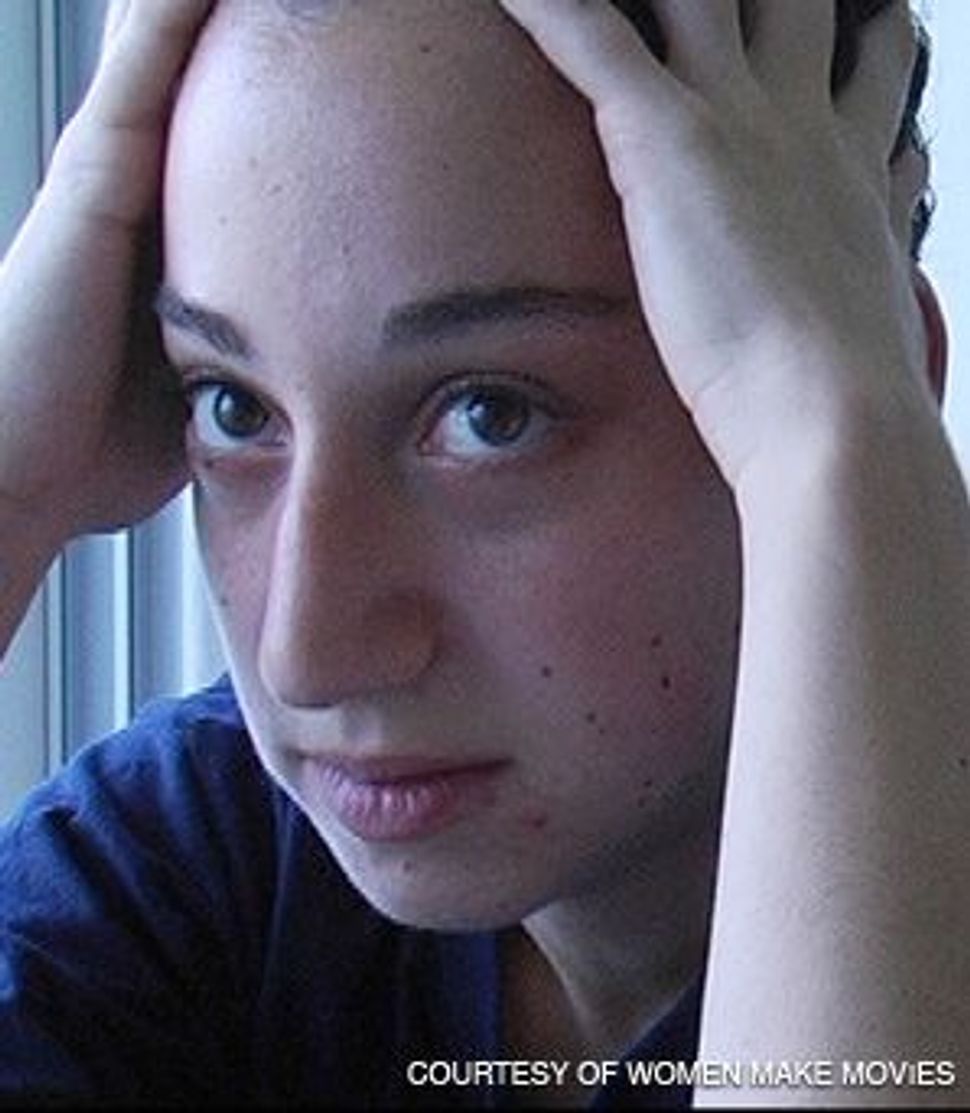 UNSMILING: One of the female IDF soldiers featured in the new documentary ?To See IfI?m Smiling.?

Picture the stereotypical Israeli soldier — macho, muscular and, of course, male. But young Israeli women do up to two years of compulsory military service (men do three), some of them spending their time in the simmering West Bank. And as the powerful documentary “To See If I’m Smiling” makes clear, the women who serve in the territories often find the effects of their service painful, disturbing and long lasting. 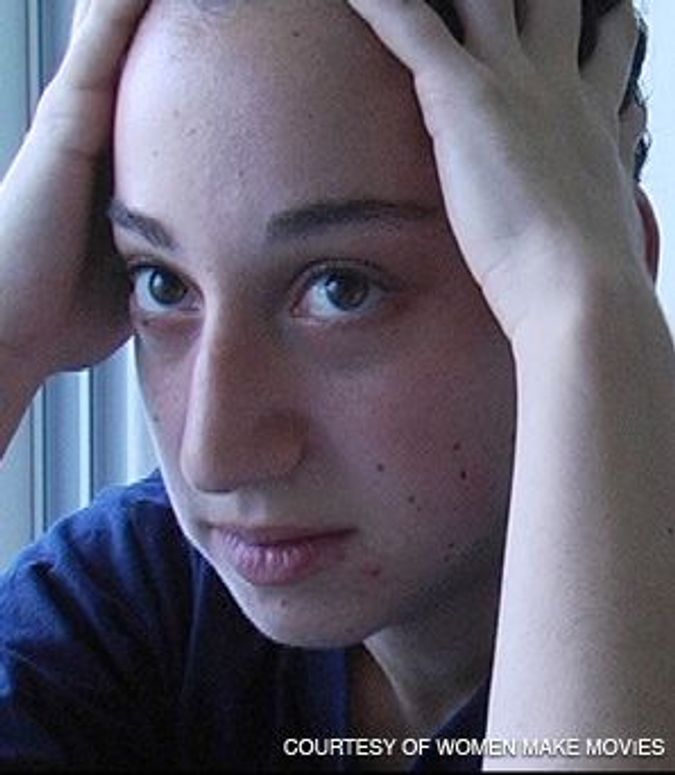 UNSMILING: One of the female IDF soldiers featured in the new documentary ?To See IfI?m Smiling.?

The pain is palpable in the face of Meytal, one of six women featured in the film, which will be screened June 13, opening night, at the 2008 Human Rights Watch International Film Festival at New York’s Lincoln Center. Meytal became a medic when she joined the army, because, she says incredulously, she was interested in “saving lives. I was very idealistic in that sense.” She even admits to jumping for joy when she was assigned to the powder keg that is Hebron.

Joy was soon superseded by grim reality. Dodging bullets and being unable to prevent death took a toll on Meytal, whose responsibilities included hosing down a dead, excrement-covered Palestinian before returning the corpse to the Palestinian Authority. Even worse than this experience (and memory), she says, was when she posed for a photo beside another dead Palestinian, seemingly for fun. (The film takes its title from Meytal’s desire to check her facial gesture in the photo as a way of coming to terms with her army behavior.)

Indeed, each of the former soldiers interviewed by Israeli director Tamar Yarom focuses on an inevitable inability to maintain a moral compass in the West Bank. The abnormal becomes normal in a world where possible human rights abuses are commonplace in the face of Palestinian terrorism.

Libi, a combat soldier, recounts a 12-hour shift that took place right after one of her friends was shot. She detained about 80 people during her shift, forcing them to sit out in the sun and do calisthenics, all the while screaming at them, “Why did you do that to Hanny?” Even more disturbingly, she notes, “What I did wasn’t out of the ordinary.”

“To See If I’m Smiling” doesn’t provide a lot of context; just a few words of background scroll down at the beginning. Also, comparisons with the experiences of male soldiers are missing, although we are given glimpses, in words and images, that service in the West Bank is testosterone-driven. “The volume is very high in the territories,” says Dana, who served as an education officer.

Yarom — drafted into the Israeli army in the late 1980s — isn’t interested in gender comparisons or in examining whether the soldiers’ actions are justified, given the ever-present terrorist threat. She concentrates on the personal. Outside of the juxtaposition of a few shots of violence in West Bank cities with the peaceful mountainside, Yarom keeps the cameras trained on her six subjects, their tears, nervous smiles and embarrassed laughter betraying their emotions. The interviews with Meytal are particularly intense. In one, her once-wavy curls now almost in a crewcut, she describes her post-army drinking problems.

What comes through is the intoxicating sense of power, combined with unease, that Israeli soldiers experience as they try to control West Bank Palestinians. Tal, a welfare officer, speaks approvingly of a fellow soldier who replaced Muslim religious music in a mosque with a tape of the pop song “I’ve Got the Power.” Even Tal, however, is disturbed by the memories. Her infant’s crying evokes for her the noise of the West Bank, turning Tal, she says, into a temporary “devil.”

Rotem, who served as an observer and says she killed a Palestinian, explains that when she was on leave, she would try, unsuccessfully, to scrub blood from her hands. Now, even with her military service complete, she says, “The blood won’t come off, and I keep trying.”

Peter Ephross’s articles and reviews have appeared in The Village Voice, on Nextbook.org and in Antiques & Collecting Magazine, among other publications.

Service Without a Smile