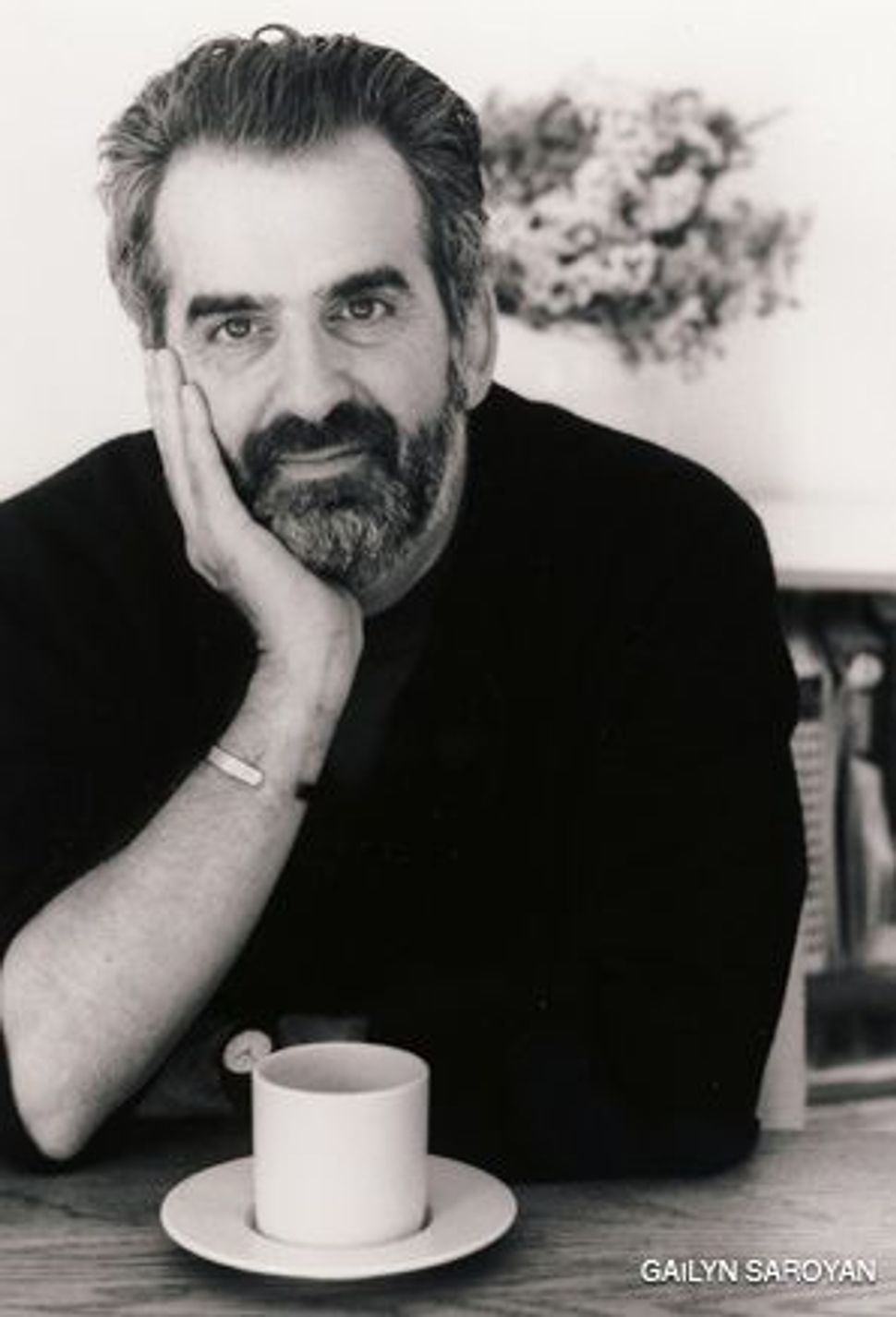 MASTER OF BREVITY: Saroyan once made waves with a single word poem 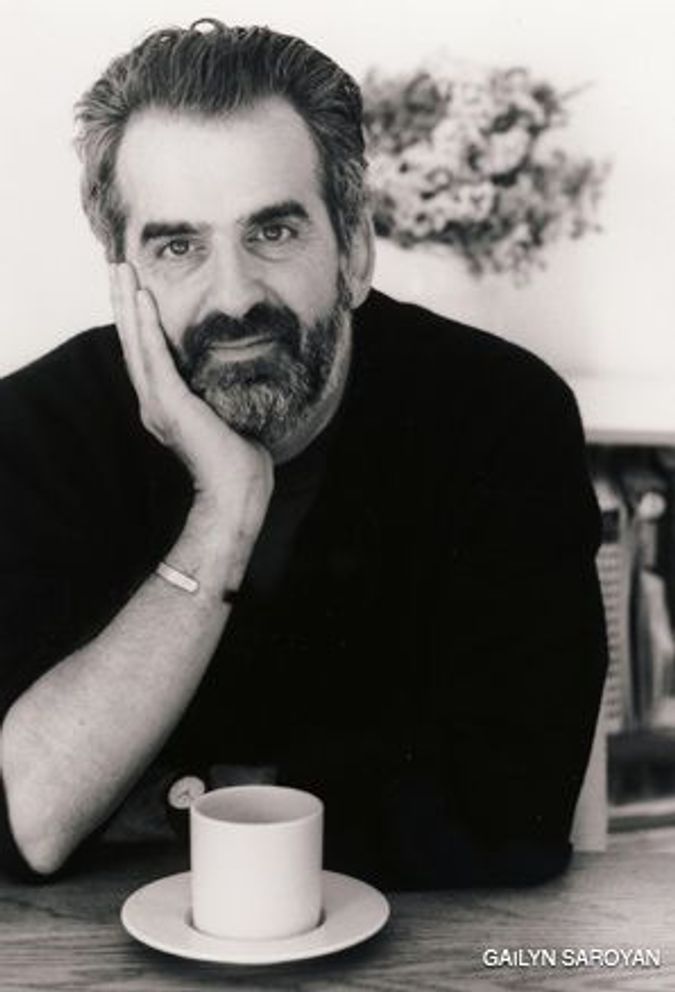 MASTER OF BREVITY: Saroyan once made waves with a single word poem

In the beginning, God created the heaven and the earth, and so poetry needed to be created, too, to describe those two entities and their interaction. And Aram Saroyan arose and said, “Let there be lighght,” and there was, and Congress saw that it was not good, and the American public protested.

“Lighght” is the full text of Saroyan’s poem of the same name, but it is perhaps better read without preface, uncapped and untitled, surrounded only by the whiteness to which it alludes:

In 1967, “lighght” appeared in Chicago Review, a literary magazine whose readers were like members of the Senate: relatively small in number, but enormous in influence. It was in those pages that this poem illuminated writer and gadfly George Plimpton, who decided to reprint it in the second volume he edited of “The American Literary Anthology,” published in 1969 with the support of the National Endowment for the Arts, an organization then just four years old and so, tenuous and unproven. Thanks to the largesse of that institution — now fusty, and perennially underfunded — each author included in the anthology received an honorarium of $750, courtesy of the average taxpayer: not bad money for that decade, certainly not for poetry, or when counted per verbum.

When Representative William Scherle (Republican, Iowa) read the poem — it was, apparently, short enough even for his attention span — he found a new cause or bully pulpit, and instituted, while corpses mounded by the day in Vietnam, a Congressional campaign against government support of the arts. Mail streamed into the Capitol, obscure senators and representatives railed against the Muses, and Plimpton decamped for Iowa to derail Scherle’s re-election campaign (Scherle, as befits not a beatnik’s but an epic poem, eventually lost). When asked by a member of Congress to explain “lighght,” Plimpton responded: “You are from the Midwest. You are culturally deprived, so you would not understand it anyway.”

That snobbery was the WASPish Plimpton’s alone. Saroyan, son of novelist and playwright William and actress Carol Grace (memoirist, lover of the rich and famous and said to be the inspiration for Truman Capote’s Holly Golightly), remained humble or only stoned throughout these proceedings — his poetry itself too brief to insult or demean. His works, released in collections in the late 1960s and ’70s that have been long out of print, are collected here in one volume as “Minimal Poems” (not Minimalist, which would invoke the movement, but adjectivally small, minor and spare).

These poems, it should be noted, are among the easiest of poems to write and, also, the easiest of poems to memorize and enjoy, to recite to friends or to write out for them. They require no work in their writing, only talent. Not only does that old jazz maxim apply, “If you don’t get it, you never will,” but it’s equally true that either one can write this way or one can’t. There’s no revision in Saroyan’s practice; there is only the maintenance of a sharp eye and ear, and a youthful receptivity to the experience of New York’s downtown ubiety. As always, with all these requirements, marijuana helps.

Some of Saroyan’s poems are steeped in fake jive, an approximation of hip via an appropriation of traditionally black diction (Saroyan’s father was of Turkish Armenian descent, and his mother, Russian Jewish):

a man stands
on his
head one
minute—

then he
sit
down all
different

And others read as personal or diaristic, the indulgence of a graphomaniacal desire to mark time:

Or, from the same sequence, titled simply “Aram Saroyan”:

A few startling poems emerge from the enjambment of headlines:

Car Swerves,
Injures 11;
Driver Held
And from when the vowel sounds of words are juxtaposed, as in the following entireties:

the radiator, the radio louder

Still, the often-unpronounceable, one-word poems are Saroyan’s best, and as the space available to a newspaper precludes bathing them in deserved blank space, I would suggest writing them down, each one to its own scrap, or on your hand, and — provided you’re no politician — meditating on them like they’re mantras; reverencing them as American shibboleths, which exalt the Word amid the advertising tagline and singable jingle. (Alternatively, one could just purchase the book.)

Saroyan’s poem-words subvert democracy’s final oppression, which is also the one oppression necessary to democracy’s survival: language, or “meaning.” Nonsense destroys. But perfect sense has the tendency to disabuse us of hope, or imagination. Somewhere between those two darknesses is the flickering of a bare bulb in a smoky apartment in Manhattan’s Greenwich Village: illumillumillumination.