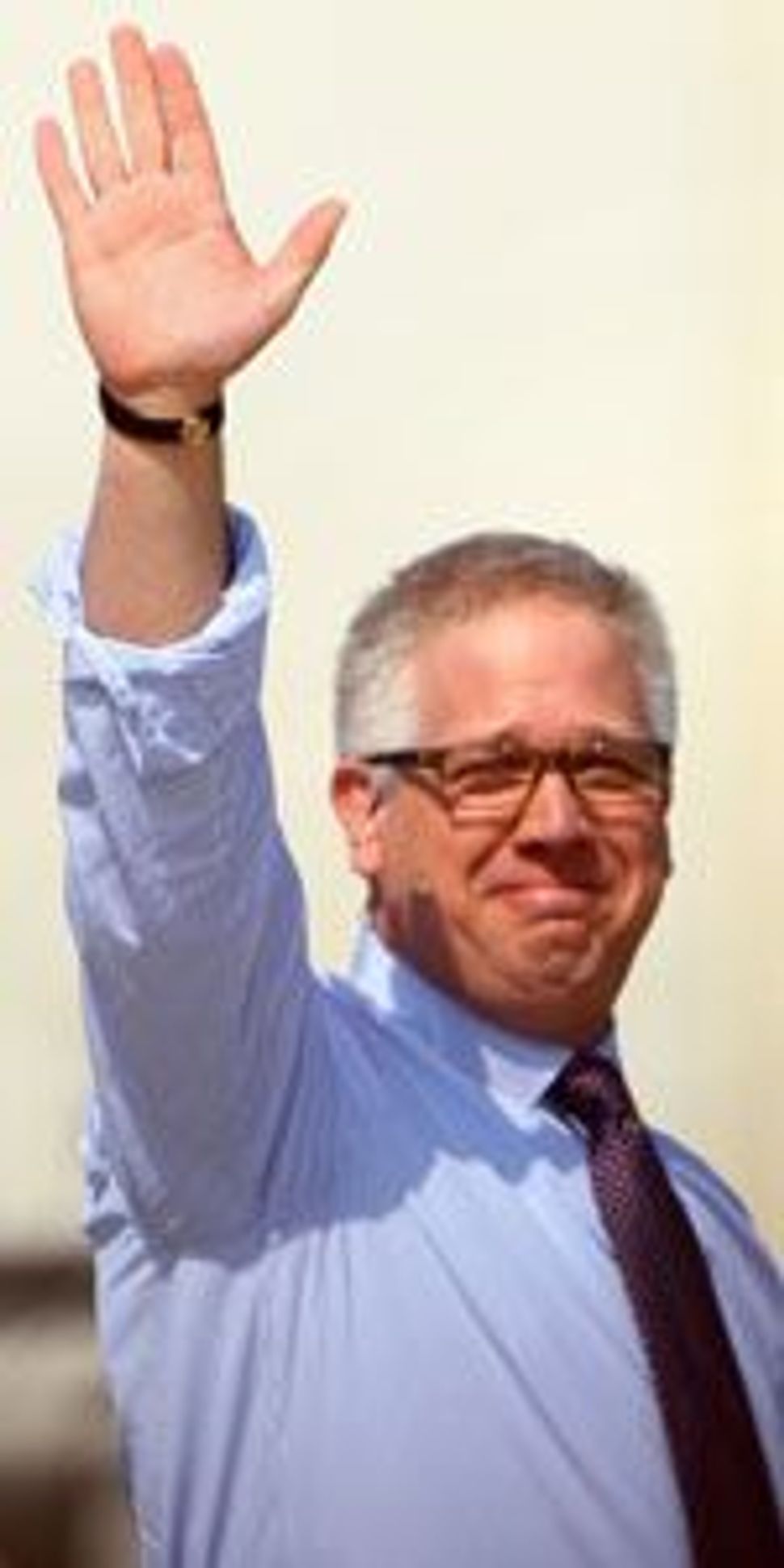 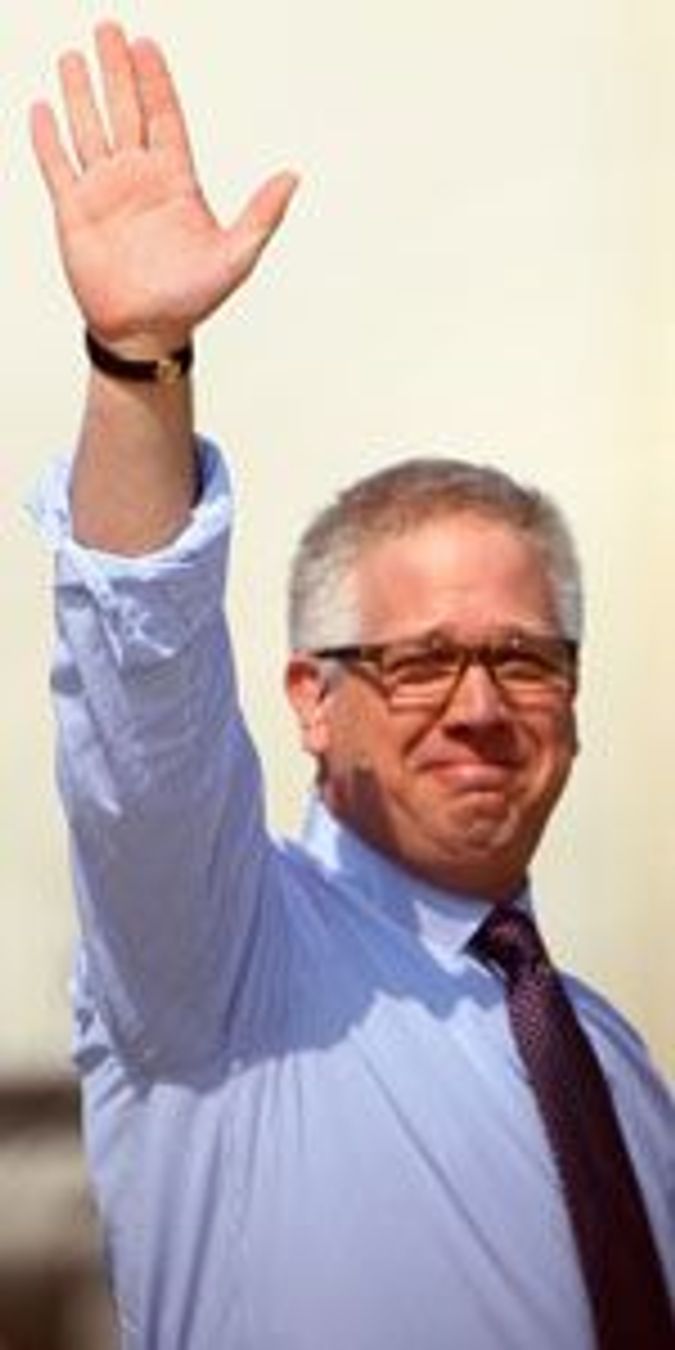 Following the recent revelations that Glenn Beck (born Beckershteyn) shares the Jewish genetic marker, the Cohen Modal haplotype, he has been brushing up on his Yiddish and planning his holidays. Later this year he will be making the pilgrimage to Uman, and in his backpack will be an early draft of Eric Yoffie’s autobiograpy that he’s promised to blurb.

Talking to the Backward over coffee in San Francisco’s Mission District, Beck fiddled nervously with a red kabbalah thread around his wrist. “I guess I’d always had doubts,” he mumbled. “But it seemed simplest to ignore the Friday night candles, pretend I was Christian, and embark on a career of media demagoguery.”