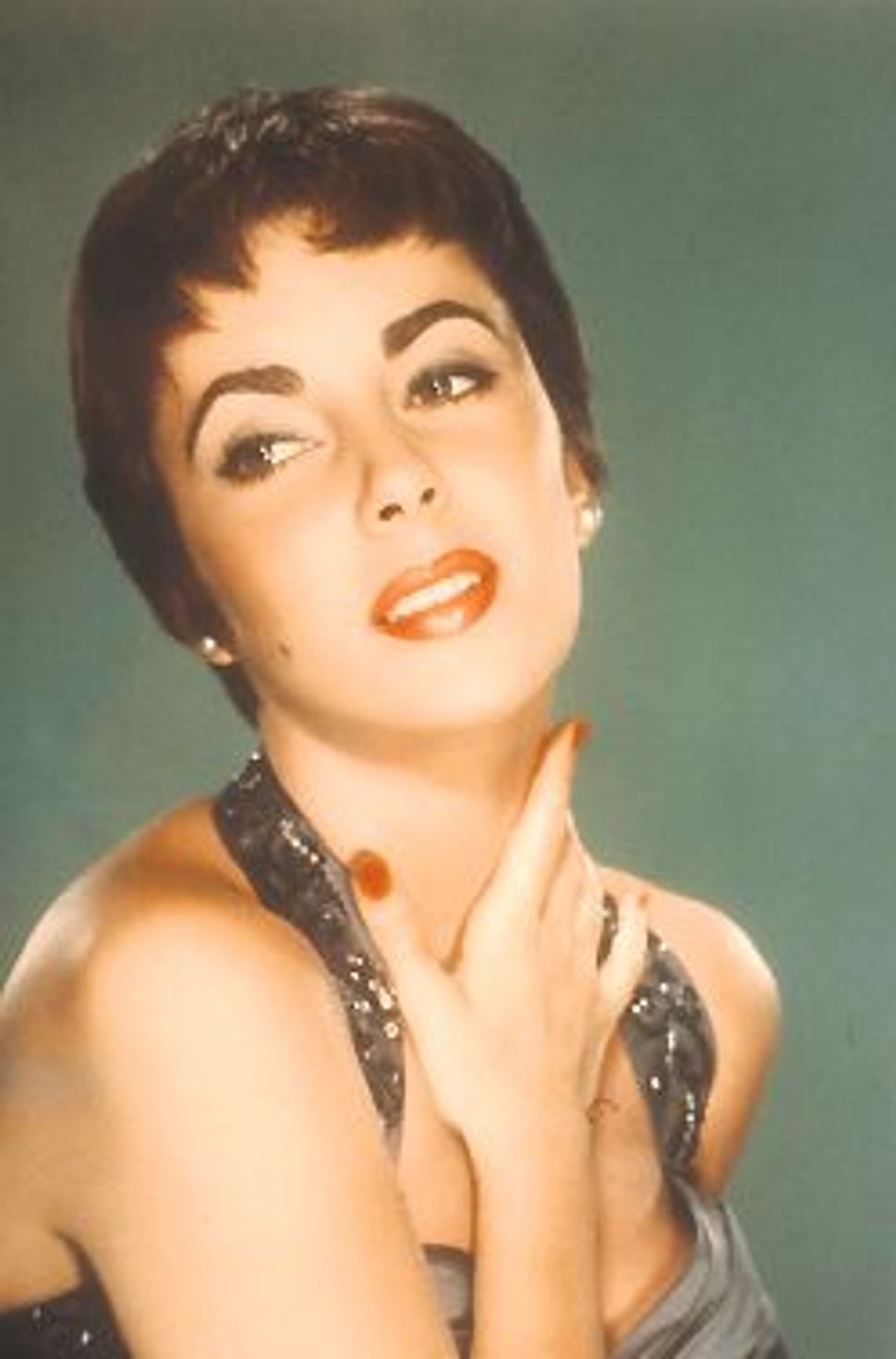 Whereas Judaism, unlike some other religions, discourages conversions, there has always been a certain amount of giddy excitement when a star, from Marilyn Monroe to Sammy Davis Jr., converts to the Jewish faith. Few, if any, such conversions, however, made the lasting impact of the ceremony at Hollywood’s Temple Israel on March 27, 1959, at which a 27-year old Elizabeth Taylor took the Hebrew name Elisheba Rachel and converted to Judaism. 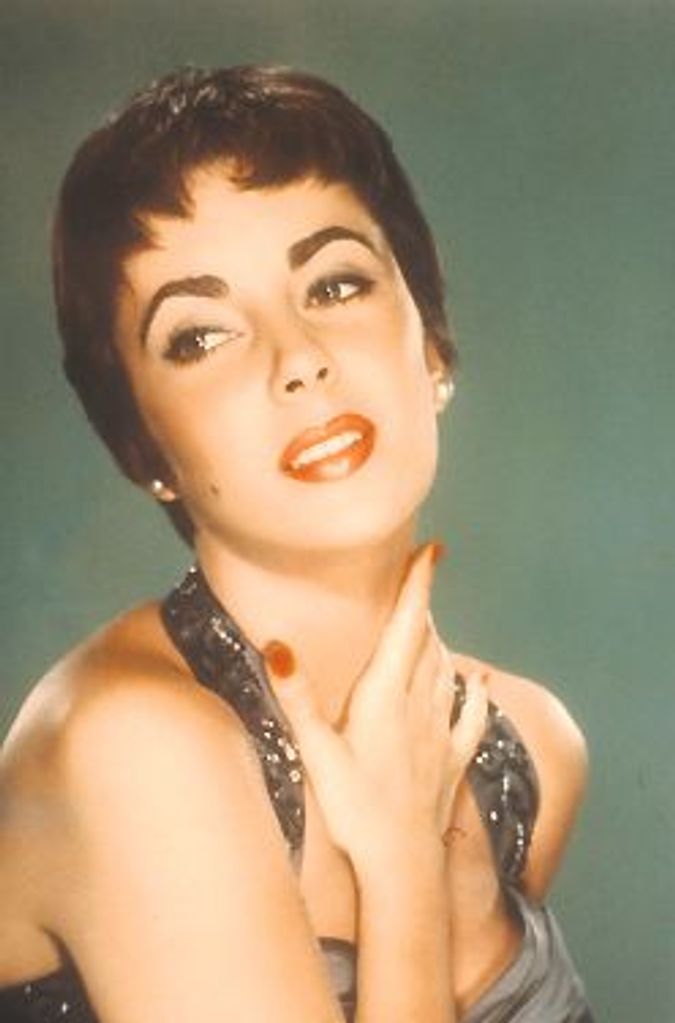 Although some ridiculed this decision by Taylor, who died in the early morning of March 23 at age 79, she took it utterly seriously. Biographer Kitty Kelley quotes Taylor as stating: “I felt terribly sorry for the suffering of the Jews during the war. I was attracted to their heritage. I guess I identified with them as underdogs.”

Tellingly, Taylor had not converted before or during her marriage to Jewish film producer Mike Todd (born Avrom Hirsch Goldbogen), but instead achieved her goal nearly one year after Todd’s premature death in an airplane crash. In order to do so, she studied with Temple Israel’s Rabbi Max Nussbaum, a Bukovina-born Holocaust survivor who had led that congregation from 1942 onward. While Nussbaum often performed celebrity services, including the ill-fated wedding of Taylor and Eddie Fisher — as well as the high-profile funerals of Fanny Brice, Sam Goldwyn and Al Jolson — he was no star-struck pushover. A 1994 tribute recalled how Nussbaum would glare at anyone who dared to talk during services. And, in an ecumenical spirit, he invited such distinguished churchmen as Martin Luther King Jr. to speak to the congregation.

After studying for about nine months and attending synagogue regularly, Taylor did indeed convert, shortly before her May 12, 1959, wedding to Fisher at Temple Beth Sholom, in Las Vegas. Anyone familiar with Carrie Fisher’s 2009 memoir,“Wishful Drinking,” in either book or stage format, would concur that proximity to the late Eddie Fisher would hardly rate as incitement to spiritual commitment.

To be sure, Taylor’s life in the headlines at the time of her multiple marriages — including twice to boozing, brawling actor Richard Burton — gave the impression of a personality, not a thinking person. Yet a number of her most intelligent colleagues, such as Paul Newman, her co-star in 1958’s “Cat on a Hot Tin Roof,” underlined Taylor’s acute, and indeed underestimated, artistry. Even in her early years, as in 1950’s “Father of the Bride,” Taylor was able to act alongside the monumentally talented Spencer Tracy, and this solid sense of self pervaded such films as 1963’s “The V.I.P.s,” in which Taylor was required to act only as a version of her own celebrity image. So it is unsurprising that, since Taylor was a person of this kind of substance, her personal decision to convert went far beyond any glitzy headline concubinages, as her later actions proved.

In 1977, [JTA reported that][14] Taylor had offered herself as a hostage for the Air France hijack victims being held captive by terrorists at Entebbe, Uganda, before Israelis rescued them. That offer, made personally to Israeli Ambassador Simcha Dinitz, was graciously declined, but Dinitz told Taylor, “The Jewish people will always remember it.”

Even more exemplary as an act of tzedakah, or charity, was Taylor’s unrelenting and indefatigable campaigning on behalf of AIDS charities, starting in the early 1980s, when Hollywood mainly followed the lethal example of President Reagan by simply ignoring the AIDS pandemic, thereby condemning its early victims to silent death. By reacting powerfully to this inaction on the part of those in power, Taylor heroically assumed a role that was not coveted by many stars of the day: campaigner for the rights of patients suffering from a stigmatized disease.

Given her commitment to the cause, it is fitting that Taylor’s family has requested that in lieu of sending memorial wreaths, donations be made to [The Elizabeth Taylor AIDS Foundation][16].

View a slideshow of images of Elizabeth Taylor through the years: