Do We Nosh on Celery or Cupcakes? 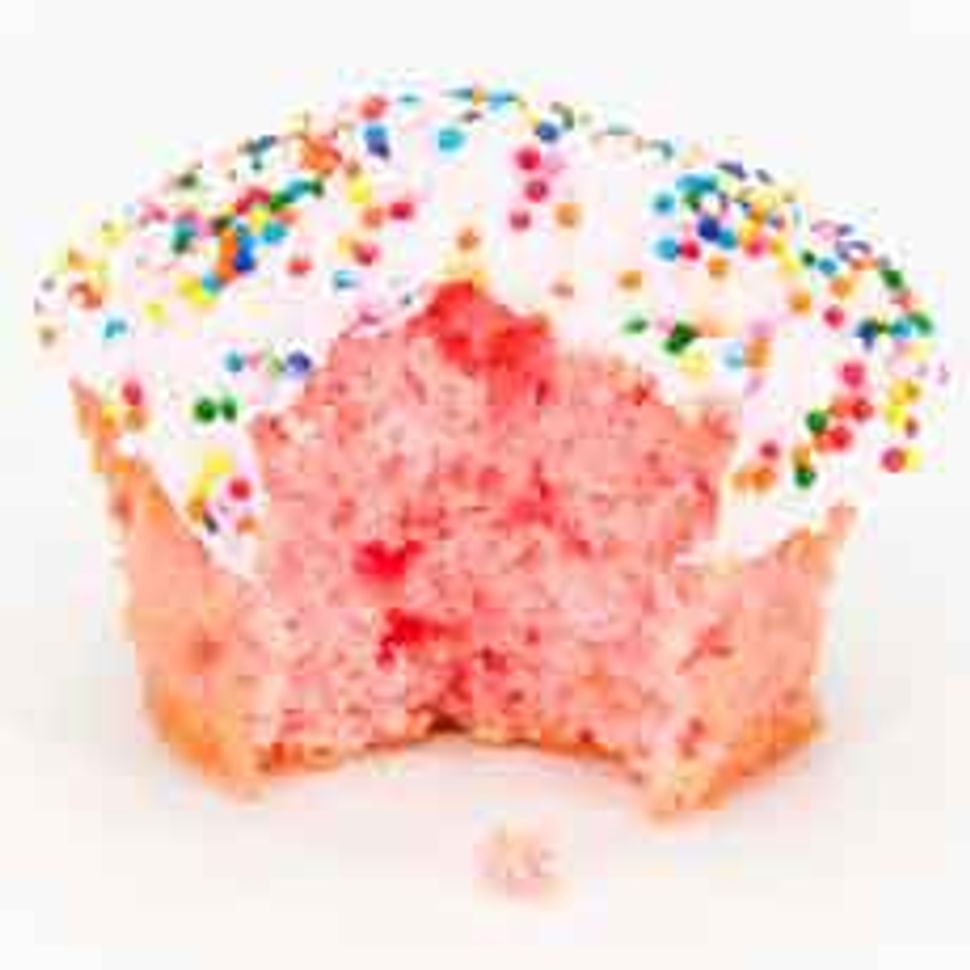 This question comes from David Chanoff of Marlborough, Mass.:

“I recently had an argument with a friend about the word ‘nosh.’ He grew up with Yiddish-speaking parents. I grew up around Yiddish-speaking grandparents. He maintained that to nosh means to snack on sweets, while I said it meant just to snack. I’m pretty sure I’m right, but since his family was from Galicia and mine were Litvaks, could it be a matter of different regional usage?”

In terms of contemporary American speech, both Jewish and non-Jewish, Mr. Chanoff is certainly right: Nowadays, to nosh means to snack on anything, whether it’s a candy bar, salted pretzels or a sour pickle. Sweetness has nothing to do with it.

But in terms of the history of “nosh,” Mr. Chanoff’s friend is not entirely wrong. As used in Eastern Europe, the Yiddish verb nashn often — though not, it would seem, always — meant to snack on something specifically sweet. If we look at the two serious Yiddish-English dictionaries in existence, Uriel Weinreich’s, published in 1968, and Alexander Harkavy’s, published in 1925, we find that Weinreich defines nashn as “to nibble on (sweets)” and a nasher as “a person with a sweet tooth.” Harkavy, whose non-native English was a bit quaint even in 1925, tells us that nashn means “to eat dainties,” but then translates this into Hebrew (his dictionary is trilingual) as akhol mamtakim, “to eat sweets,” and agrees with Weinreich that a nasher is a “sweet-tooth.” Did “dainties” mean “sweets” to Harkavy, too? And was the parenthesis in which Weinreich put “sweets” an optional or obligatory addition to “to nibble on”? 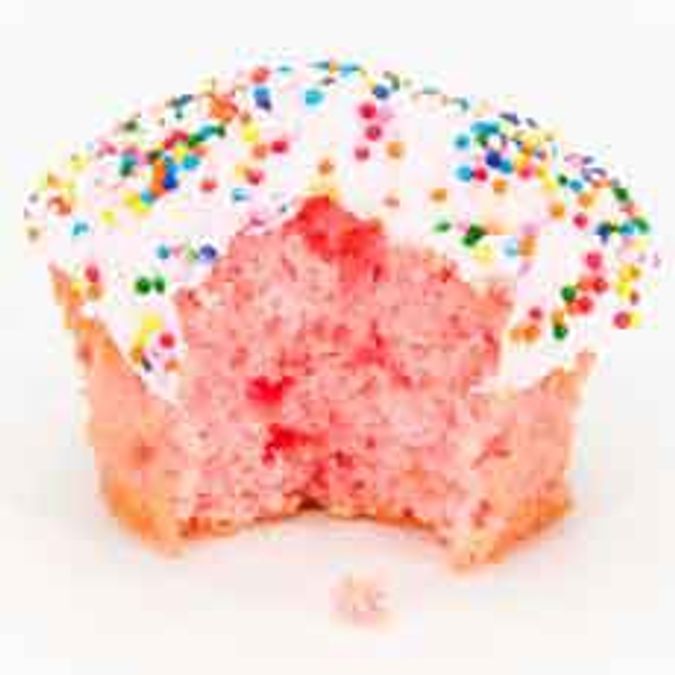 It isn’t quite clear from either dictionary whether a nosh can be either a caviar-covered cracker or a chocolate chip cookie. And if we look at German, from which Yiddish nashn derives, we find a similar ambiguity. My German dictionary’s definition of naschen is “nicht aus Hunger… in kleinen Mengen essen, besonders Süsse,” that is, “to eat when not hungry… in small portions, especially sweets.” But what does “especially” mean? That that’s when naschen is used most accurately? Or simply that that’s how most noshers like their nosh?

When it comes to Yiddish usage, at any rate, the answer may very well lie, as Mr. Chanoff suspected, in his grandparents being Litvaks — that is, from Lithuania or Belarus — and his friends’ parents hailing from Galicia, the area of southeastern Poland and southwestern Ukraine whose inhabitants were known as Galitzianers. One of the cardinal rules of Eastern European Jewish cuisine is that while Galitzianers and, indeed, Polish Jews in general liked their food sweet, Litvaks did not. The best-known example of this is gefilte fish, to which the addition of sugar was a must on the Polish/Galician side of the dividing line and a no-no on the Litvak side. Interestingly, as I pointed out in these pages not too long ago, the gefilte fish boundary coincided almost exactly with the linguistic frontier between Polish/Galician and Litvak Yiddish.

It wasn’t only gefilte fish, though. The same rule held true for other foods, too — for kugel, for example, which was sweet in Poland and Galicia and peppery in Lithuania and Belarus, or for stuffed cabbage. I’ve even heard it rumored that in Polish and Galician kitchens, sugar was sometimes smuggled into chicken soup, although quite frankly (I myself come from Litvak stock), I find it hard to conceive of such a degree of culinary barbarism.

This leads to a simple hypothesis. Eastern-European Jews, needless to say, did not come home from the grocery store with bags of chocolate kisses and potato chips. When they wanted to nosh, they went to the refrigerator — oops! they had no refrigerators, either — to the pantry — and took the leftovers, if there were any, from previous meals. If they were Poles or Galitzianers, these leftovers were likely to be sweet; if they were Litvaks, they were not. The result was that nashn meant “to nibble on sweets” in Poland and Galicia and not in Lithuania and Belarus, a distinction that was passed on by some speakers to American-born children and grandchildren.

On the whole, however, the American Jewish melting pot, in which Litvaks, Galitzianers and other Jews soon interbred and lost their regional distinctiveness, turned noshing into an omnivorous activity. In his classic “The Joys of Yiddish,” Leo Rosten (who defines a nosh there as “a snack, a tidbit, a ‘bite,’ anything eaten between meals in small quantity”) tells how Jewish delicatessen counters in New York sold for a nickel “plates with small slices of salami or pieces of halvah, with a legend affixed to a toothpick: ‘Have a nosh.’” Presumably, the salami was for Litvaks and the halvah was for Galitzianers, but were there sugar shakers on the counter for Galitzianers who craved salami, too? I’m afraid I can’t answer that. Although I remember 15-cent hot dogs and 25-cent liverwurst sandwiches, nickel noshes were before my time.

Do We Nosh on Celery or Cupcakes?