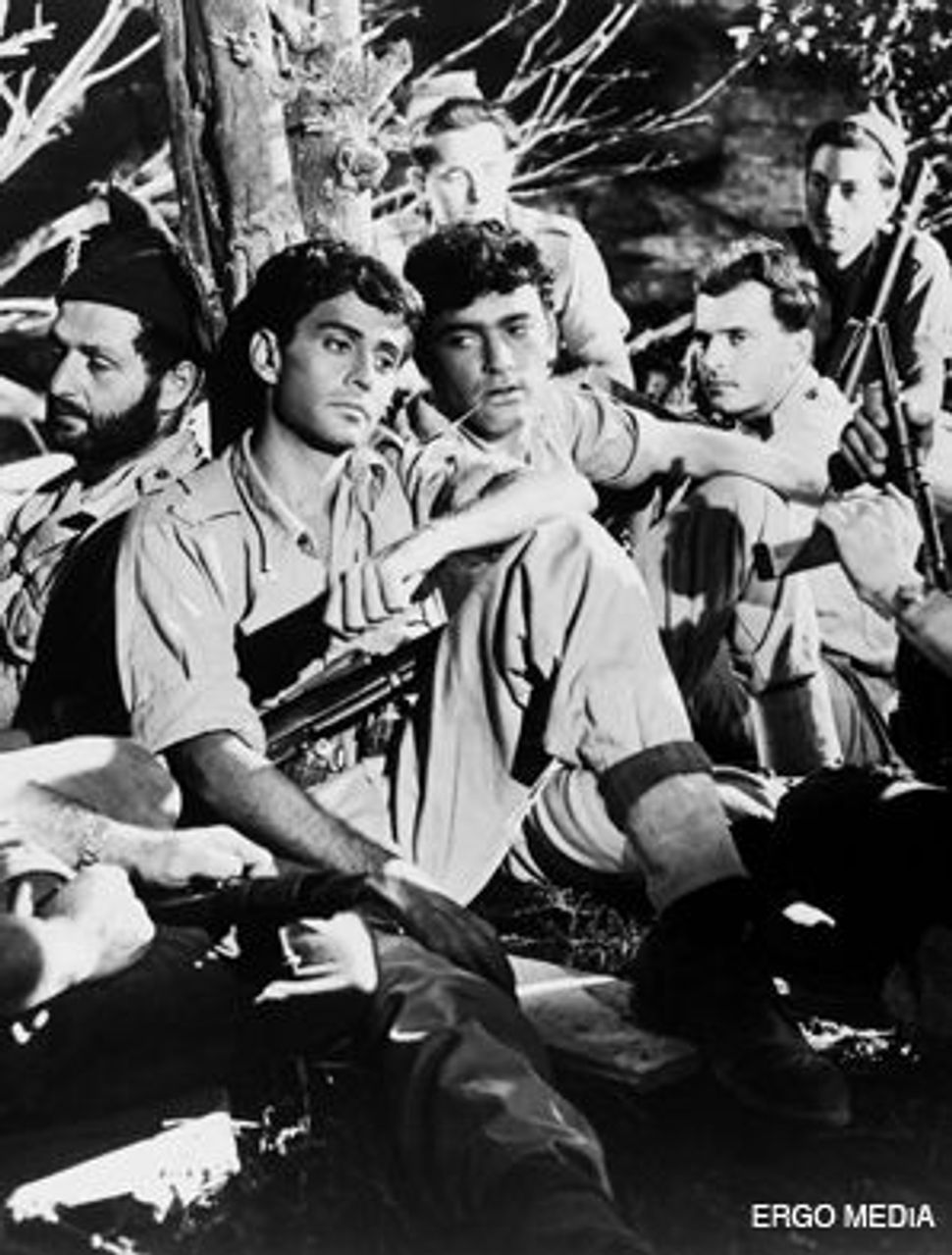 MEN OF VALOR: ?Hill 24 Doesn?t Answer,? the first Israeli motion picture filmed in English, is being released on DVD.

In celebration of the 60th anniversary of the Jewish state, ErgoMedia has released on DVD what could be called the first classic of Israeli cinema: “Hill 24 Doesn’t Answer.” At the time of the film’s original release, in 1955, The New York Times called it “an uncommonly forthright and absorbing tribute to largely unsung valor.” Six decades later, it remains this — and perhaps even more. 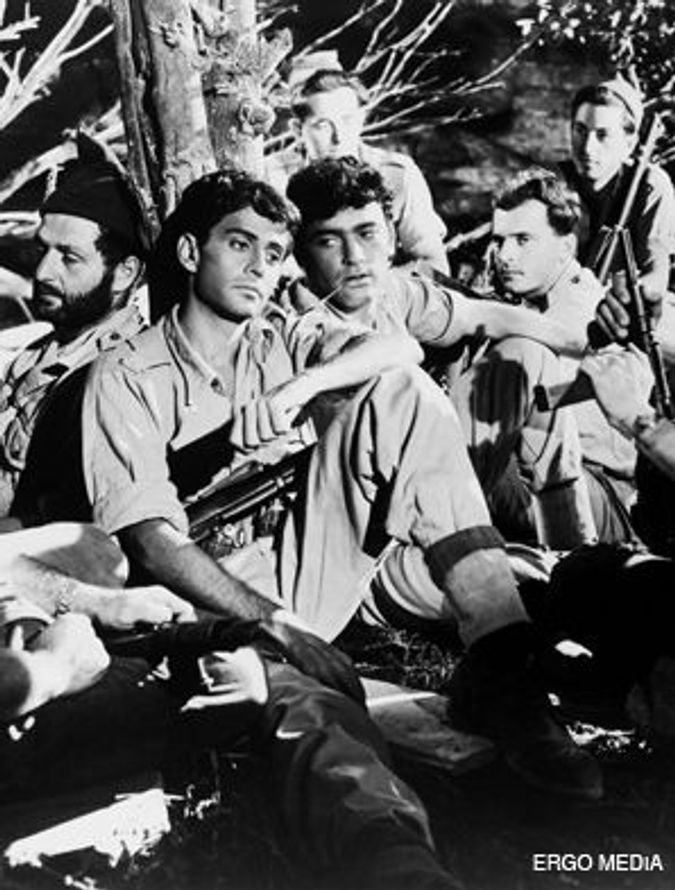 MEN OF VALOR: ?Hill 24 Doesn?t Answer,? the first Israeli motion picture filmed in English, is being released on DVD.

The film, by British director Thorold Dickinson, was Israel’s first motion picture filmed in the English language, and triumphed as a groundbreaking exposé of the 1948 War of Independence. It follows three men and one woman, all of them Zionists, who are assigned to protect a strategic location hours before the cease-fire that ended the 1948 war. The majority of the movie is spent exploring the personal stories of the four Zionists. The film conveys the different ethnic and religious backgrounds from which they came, and what exactly brought them to this unlikely time and place in their very different lives.

In many respects, “Hill 24” portended Israel’s future as a contributor to Western cinema. At the time, the majority of Israeli films centered on themes of traditional Zionist ideals, most notably owning and working land and connecting with the ancient roots of Judaism in the Holy Land. “Hill 24” instead focuses on why it is that Jews and gentiles forming an unlikely fellowship would choose to risk their lives to defend a new Jewish homeland from the threat of annihilation.

In a recent interview with the Forward, Michael Wager, the actor who played the role of New Yorker Allan Goodman, said that looking back on making the film “brings back a time when idealism and hope were much higher.” But if the film feels anachronistic in some ways, it also serves as a reminder — especially salient in times likes ours — that idealism and hope are sometimes found in the unlikeliest places.