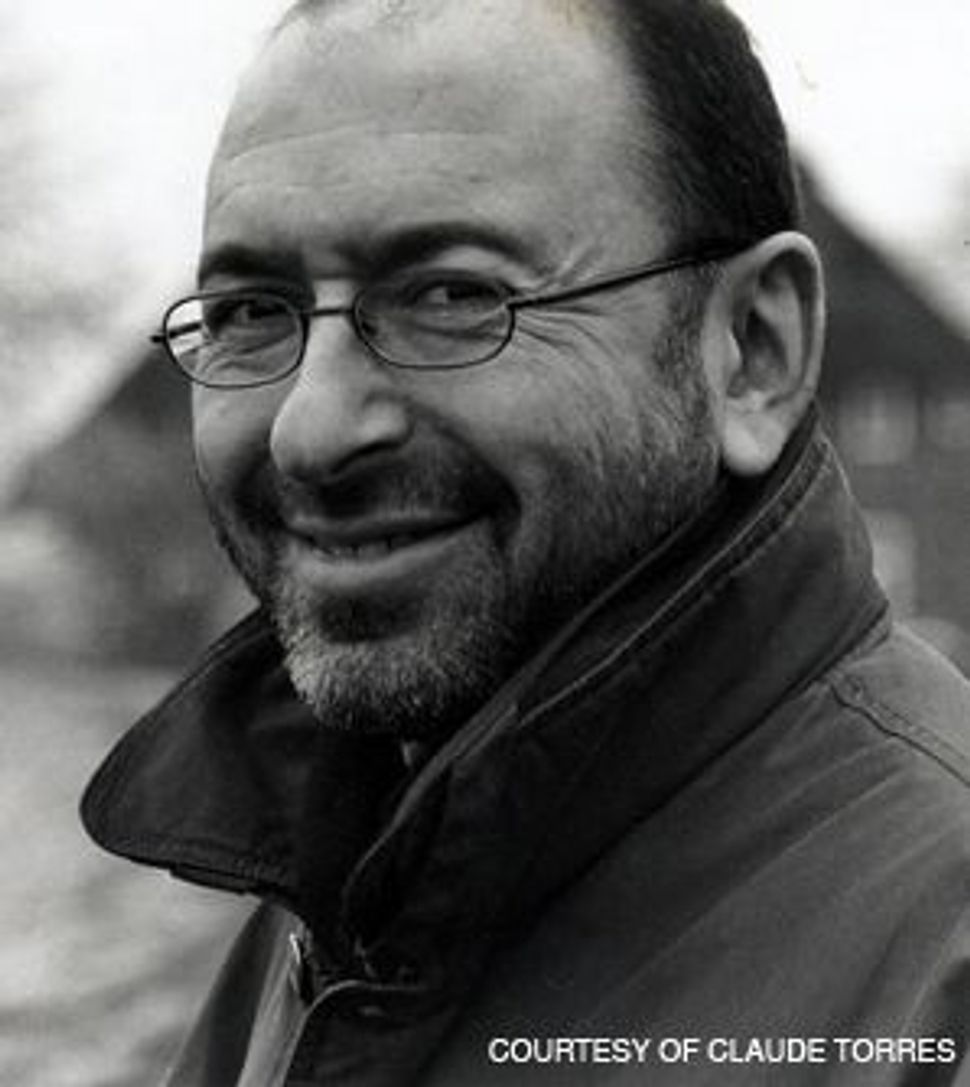 JAZZED: Alperin made his professional debut playing for weddings in his native Bessarabia, where he was expected to know everything from the Beatles to ABBA.

Listening to “Her First Dance,” pianist Misha Alperin’s latest recording for the ECM label, I was reminded of an old story about the late jazz trombonist Vic Dickenson. 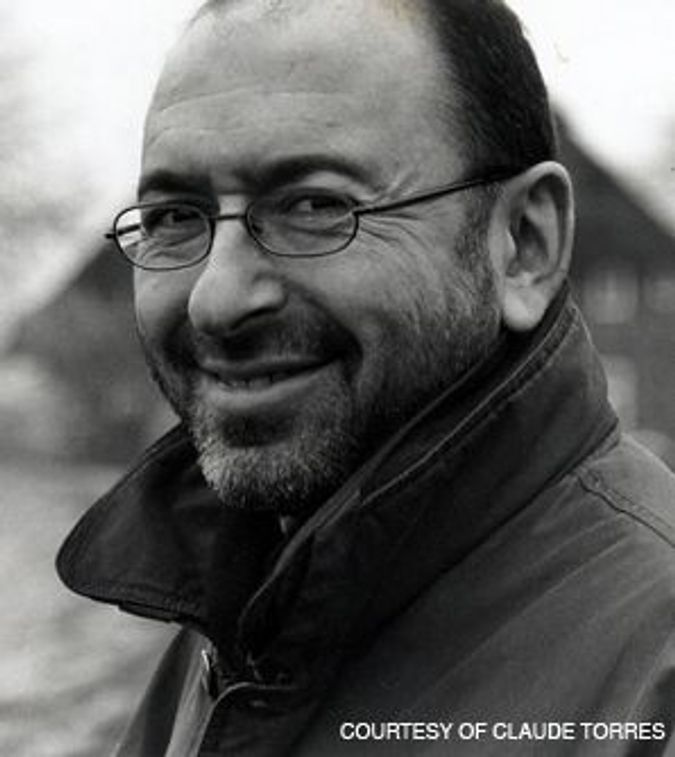 JAZZED: Alperin made his professional debut playing for weddings in his native Bessarabia, where he was expected to know everything from the Beatles to ABBA.

Dickenson was a veteran of the swing era who at some point found himself playing in a band led by Don Ellis, an experimental composer and trumpeter. Ellis had a thing for odd meters — 5/8, 9/8, 19/4 — and Dickinson, gazing at a piece of sheet music, is said to have remarked, “These aren’t time signatures, they’re hat sizes.”

Times have changed, literally and figuratively, and few jazz musicians would be disconcerted by such fractions today. Least of all Alperin, who made his professional debut playing for weddings in his native Bessarabia, otherwise known as eastern Moldova. According to Alperin, Moldavian wedding bands were expected to play everything from The Beatles and Stevie Wonder to ABBA and Elvis Presley. But they also had to tackle the kind of intricate, rapid-fire folk tunes found throughout Eastern Europe.

“To be a musician at the folk wedding meant 30 to 40 hours of playing outside in the cold open air, with just a few breaks, and two hours of sleep,” Alperin wrote in an e-mail from his home in Oslo, Norway, where he has lived for the past 15 years. “With drunk, quarreling people around you and up-tempo Balkan folk dances in 7/8, 9/8, 11/8 or 13/8.” He also played for Jewish weddings — his maternal grandfather had been a cantor — but says he has always had mixed feelings about Jewish music.

“Maybe I found most of the Jewish music too tragi-comical, as is all of our history,” he opined. (Moldavian Jewish music has nonetheless attracted some attention in the West in recent years, in large part thanks to the late clarinetist German Goldenshteyn, who immigrated to Brooklyn in the 1990s, bringing with him an enormous repertoire of Bessarabian klezmer tunes.)

“We had to play the repertoire of thousands of songs and dances on the spot, without any rehearsal,” he added. “Most of the music I never heard before. For a classical musician this is an enormous challenge, and sometimes it was very stressful.” But it was also an “incredible school,” one that reminds Alperin — now a professor of jazz piano and improvisation at the Norwegian State Academy of Music — of the informal training that most jazz musicians once acquired on the job and in the clubs.

Alperin began studying classical piano with his mother at the age of 5. (Now living in Israel, his mother continues to play at the age of 86.) He got into hard rock and heavy metal in his teens, and didn’t discover jazz until much later, when he encountered the music of saxophonists Charlie Parker and John Coltrane.

In 1983, Alperin headed to Moscow, where he began to elaborate a personal style that drew on a far broader range of references than most Muscovite jazz snobs were willing to tolerate. “To play the music of Duke Ellington and Bill Evans was the passport to the jazz world of Russia at that time,” he recalled. Yet Alperin was more inclined to combine jazz with both folk and classical music. “I was a rebel, and as a rebel I felt lonely but also proud,” he said. “Proud to be able to do my own things.”

Those things led to an invitation to a Norwegian jazz festival, which in turn, through a series of serendipitous events, led to a recording for ECM and to a series of Norwegian tours. After a decade and a half in the far north, it seems this wandering Bessarabian finally has found a home by the Oslo fjord, “where the silence and unpredictable weather, the space and the richness of the light inspire me to compose and to be more introverted and meditative.”

“Introverted” and “meditative” are both words that apply to portions of “Her First Dance.” So, too, do “playful,” “virtuosic” and “enchanting.” Joined by cellist Anja Lechner and longtime collaborator Arkady Shilkloper, who plays French horn and flugelhorn, Alperin unfurls a series of compositions that are essentially un-placeable: Impressionist harmonies and spiky modernist melodies share space with tricky, tripping rhythms and passages of subdued lyricism. Yet there is remarkably little sense of pastiche here; instead, everything seems to operate in service of a surprisingly coherent and cohesive voice. Though not, Alperin hastened to add, an unchanging one.

“I am growing, I am changing and my imagination of beauty is also changing,” he wrote. “What was beautiful for me today is not necessarily beautiful tomorrow.” His listeners may beg to differ.