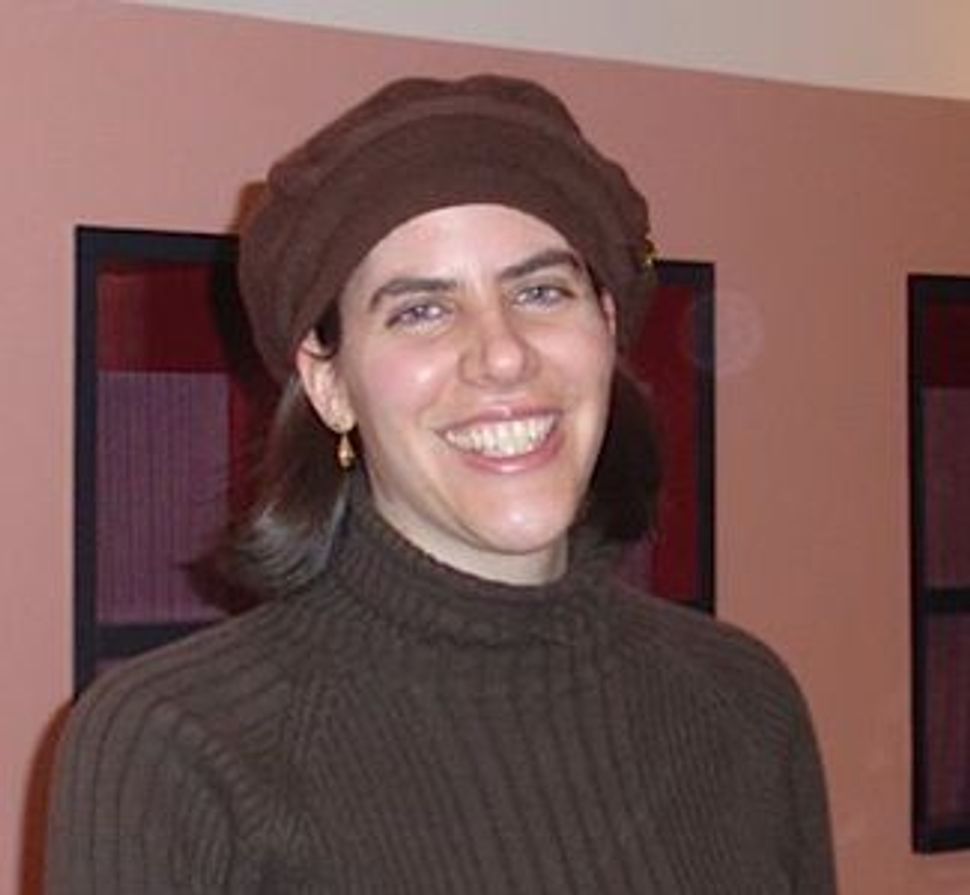 The website Jewcology.com launched late last year with guns blazing. A statement from 135 alt-Jewish heavyweights, from foundation executives to academics, supported its creation. A $50,000 grant from the Jerusalem-based ROI Community of Young Jewish Innovators funded its development. The global press trumpeted its debut.

But the site, which calls itself a “transformational Web portal [that] promotes and advances Jewish environmental awareness and action to the international Jewish community,” has gotten off to a slow start. Nearly five months after its November 30 debut, Jewcology has attracted just 305 registered users. While its Idea Box section promises “resources shared by Jewish environmentalists around the world,” some of the contributed content dates to 2008. And its Communities pages, billed as “a space where you can gather like-minded Jewish environmentalists to discuss issues and collaborate on issues of common concern,” are sparsely populated. 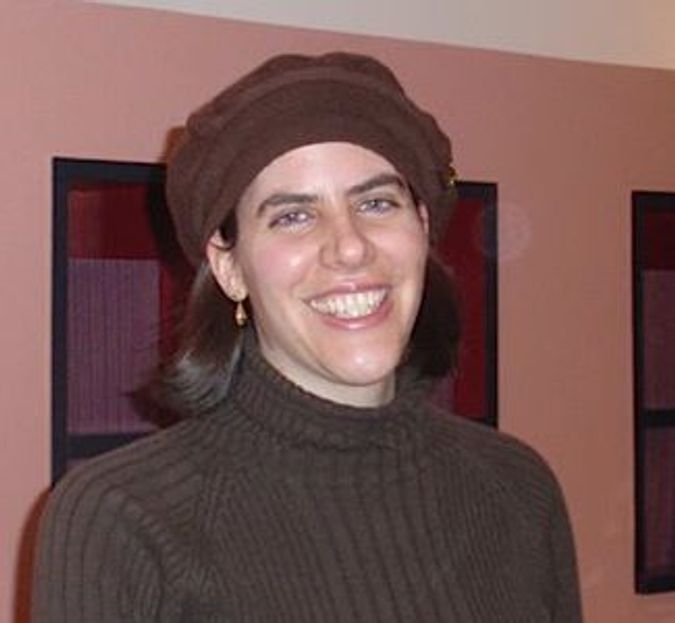 “I’d like to get 1,000 registered users by the end of the year,” founder and executive director Evonne Marzouk told the Forward from Silver Spring, Md., where she works as a Web administrator for the Environmental Protection Agency’s Office of International Affairs. “Once we reach a certain number, the momentum will start building on its own.”

“ROI told us they appreciated the collaborative nature of it,” said Marzouk, who’s also founder and executive director of Canfei Nesharim, an organization that provides a “Torah-based” approach to understanding environmental issues. “I’ve read studies that found young, Jewish environmental activists had no function for training or networking among themselves. That’s part of what Jewcology addresses.” Canfei Nesharim has posted a significant portion of Jewcology’s content. Partner organizations — the Jewish environmental group Hazon, “peace and justice” advocates the Shalom Center, the Green Zionist Alliance, and the umbrella group Coalition on the Environment and Jewish Life ­— supply the rest.

“All of the content on the site has been shared by organizations that created it. The site is, in effect, owned by the Jewish environmental community,” Marzouk said. “People aren’t creating content for Jewcology, Jewcology’s just a place to read all of it.” The point is to create a clearinghouse that expands the range of information that Jewish activists can access. “Material from a Reform Jewish organization, for example, will never get to an Orthodox Jew who’s concerned about the environment unless the information’s in a common space,” she said. But Jewcology is “in the process of creating new and original content” of its own, Marzouk added.

For Sybil Sanchez, COEJL’s director, Jewcology’s potential lies in “cross-fertilization among movements, among organizations and with engagement by individuals that want to be involved.” COEJL maintains its own blog on Jewcology.

But Sanchez admits that Jewcology “does still need a lot of development, it’s obvious. This is only the first phase of the site. As more people us it and provide feedback, it’ll become more useful.”

Sanchez said she also thinks that “there has to be a clear way for involved groups to provide feedback and direction, and an easier way for us to use it for best practices” for the site to serve its purpose. Jewcology “has potential, but hasn’t reached it fully,” she said. “It remains to be seen how it’s going to develop, but I have high expectations.”

Funders at ROI, in the meantime, say they are pleased by Jewcology’s rollout. “We see Jewcology as a long-term project which will become a household name among Jewish educators and Jewish communities,” No’a Gorlin, ROI’s grants manager, told the Forward in an e-mail. “It has the potential of really becoming a central resource, a one-stop-shop for anything that is Jewish and environmental.”

And Marzouk is equally sanguine about Jewcology’s future. The project’s mandate from ROI includes creating “regional leadership summits” that will attract at least 100 participants each; the training emphasizes “public narrative” and “using stories of our lives” as a way of engaging audiences. The first such training took place at an annual gathering in March on the grounds of Kayam Farm in Baltimore, which provides agricultural education through a Jewish lens. Jewcology will offer its second workshop June 2 at the 17th annual Teva Seminar on Jewish Environmental Education, which takes place in Cold Spring, N.Y.

Marzouk is unfazed. “There’s the organized Jewish environmental world, and then there’s a whole bunch of people doing great stuff,” Marzouk said. “There needs to be a better way for us to talk to each other.”