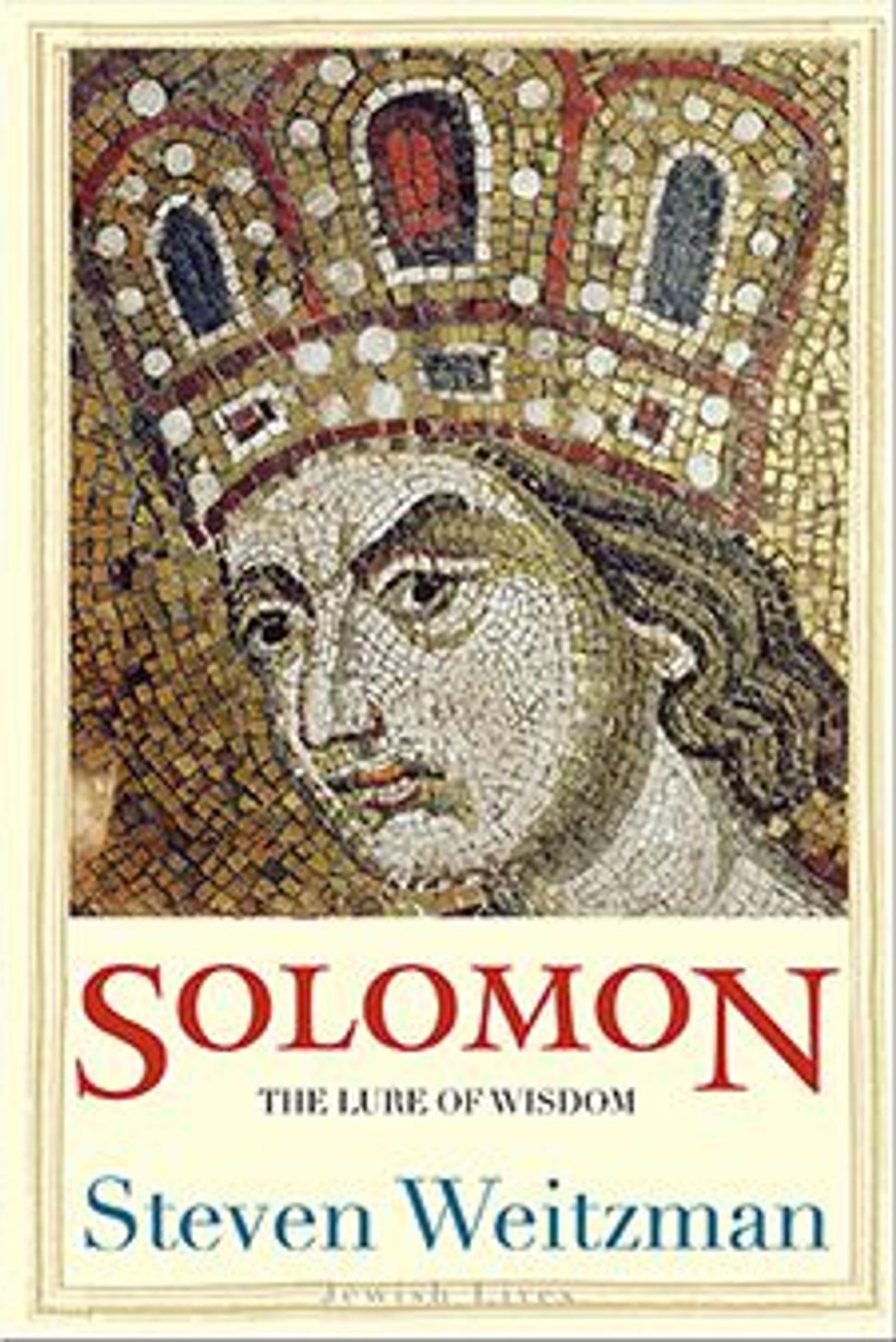 SOLOMON: THE LURE OF WISDOM
By Steven Weitzman

Many Christians and Jews believe that the wisdom of King Solomon extended well beyond ordinary human perception. A gift from God, it allowed him to understand the hidden forces of nature, the inner workings of human motivation and the mysteries of the future. Some credit Solomon with an ability to turn lead into gold, conjure demons and become invisible. In Jamaica he is celebrated for discovering marijuana, known there as “the Wisdom Weed.” 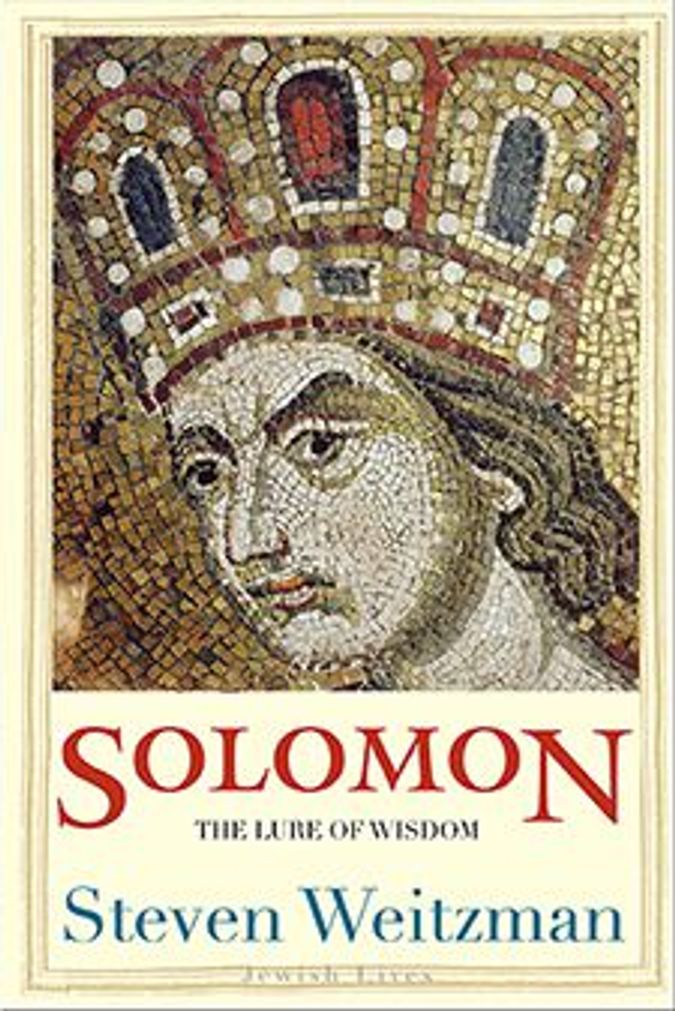 SOLOMON: THE LURE OF WISDOM
By Steven Weitzman

In “Solomon,” Steven Weitzman, a professor of Jewish culture and religion at Stanford University, explains the reason that story still resonates. An “unauthorized” biography of a man about whom precious little is actually known (not even the date of his birth or the years of his reign), “Solomon” is an engrossing, elegant and erudite exegesis of the quest for knowledge — and an examination of where wisdom originates, the shapes it takes, the Faustian bargains it often makes and the tragic end to which it often comes.

Weitzman revisits Solomon’s famous resolution of the case of two petitioners, each of them claiming to be the mother of a baby. And he reviews Solomon’s stunning political, economic and cultural accomplishments as king of Israel. Even these achievements, Weitzman points out, have been called into question. Modern-day advocates of adoption, he reminds us, “rightly contest the assumption that biological birth generates a unique emotional bond.” Solomon, he implies, may have rewarded the wrong woman. And, drawing on passages in Kings and Ecclesiastes, Weitzman suggests that even as he outperformed other rulers, Solomon began to “mirror their worst qualities.” He became arrogant, exploitative and hard-hearted. Falling under the spell of pagan women, he built shrines to other gods. At the end of his life, he may even have lived in exile, an outcast beggar. How, Weitzman asks, could such a wise man have gone so wrong? Does his fate suggest that our own pursuit of ultimate understanding is “pointless and self-destructive”?

Acknowledging that there is no way to know what went on in Solomon’s mind, Weitzman chooses, rather hopefully, to believe that he fell into sin not because his ambition and sexual passion trumped his intellect, but because his wisdom removed the barriers that usually constrain mere mortals. Able to solve seemingly impossible puzzles, consolidate his kingdom and build a magnificent Temple, he convinced himself that he could sometimes act “outside the confines of God’s commands.”

Does this mean, Weitzman asks, along with Ecclesiastes, that even wise men do not — and cannot — know everything, and that “those who increase knowledge increase sorrow”? His answers, not surprising (he is, after all, a professor), are “yes” (to the first claim) and “no” (to the second).

As with the rest of this book, he gets to these answers with ingenuity and grace. Noting that some have interpreted Ecclesiastes as the reflection of a callow youth — and wondering whether a senior citizen or a teenager is more likely “to profess a seen-it-all skepticism” — Weitzman ends his account of Solomon’s life with a Solomonic compromise, “a split decision between Ecclesiastes and the Song of Songs.” The king’s final act, he supposes, was to accept the limits of the mind while at the same time affirming his resolve “to go into the darkness, to search late into the night, to keep knocking at the door even without anyone opening it.”

Weitzman’s judgments of Solomon at times appear a bit too harsh. And, alas, he doesn’t provide clear and cogent distinctions between learning and wisdom. But he succeeds, splendidly, in supplying an unblinkingly blunt — and bracing — biography of the desire to know, presented through a parable about the power and the pitfalls of wisdom “encoded into the life of that master of parables, King Solomon.”