Can We Mix Jewish and Italian? 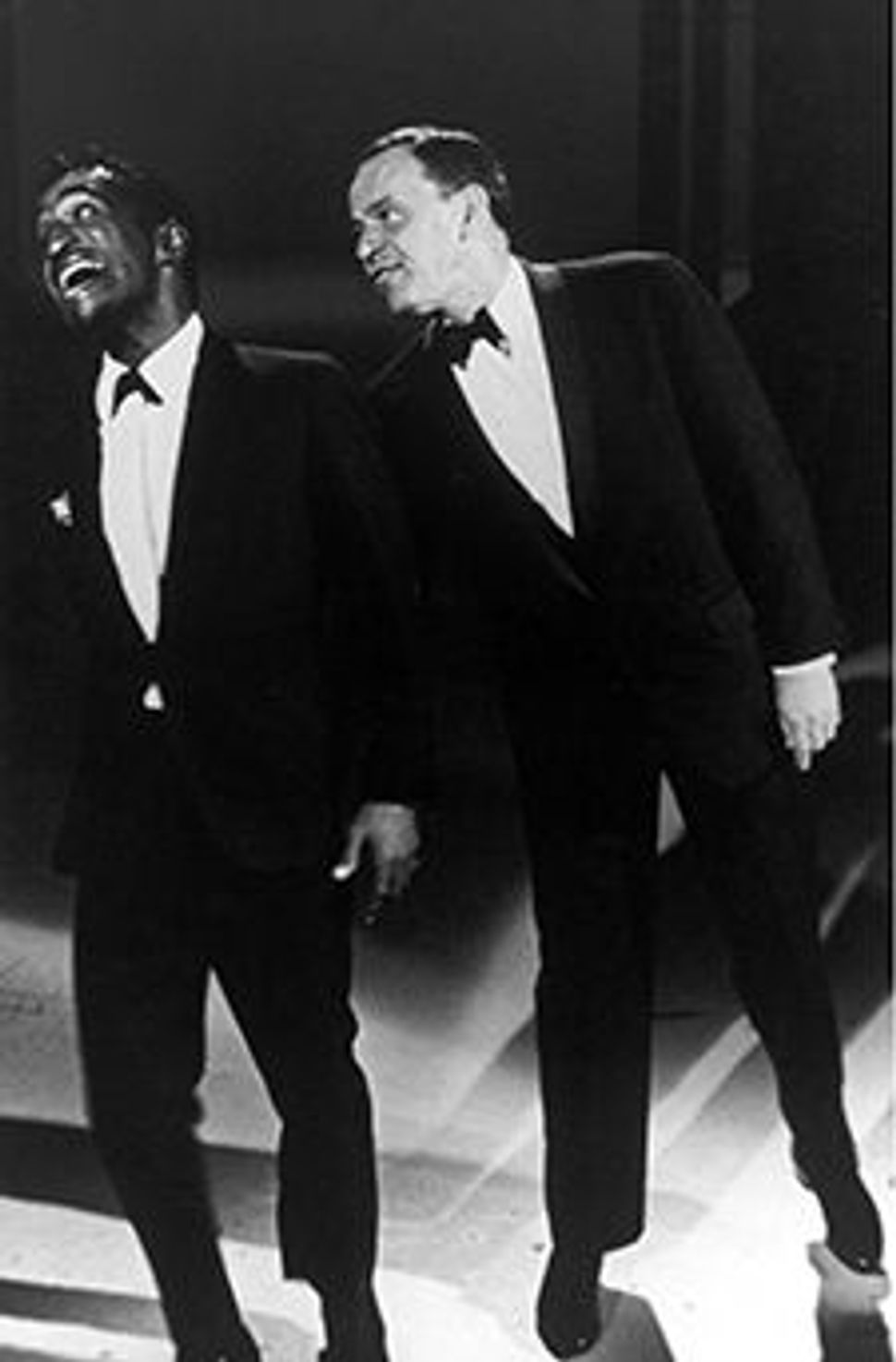 “In recent stories in the Forward about the Triangle tragedy, the victims of the fire were referred to as predominantly ‘Jewish and Italian’ immigrants. Since ‘Jewish’ is a religious connotation and ‘Italian’ refers to country of origin, this descriptive mix was wrong. What should have been said was that the victims were predominantly ‘Jewish and Catholic’ immigrants, or conversely, ‘Russian and Italian.’ At the Forward, it would seem, ‘Jewish’ overrides national origin.” 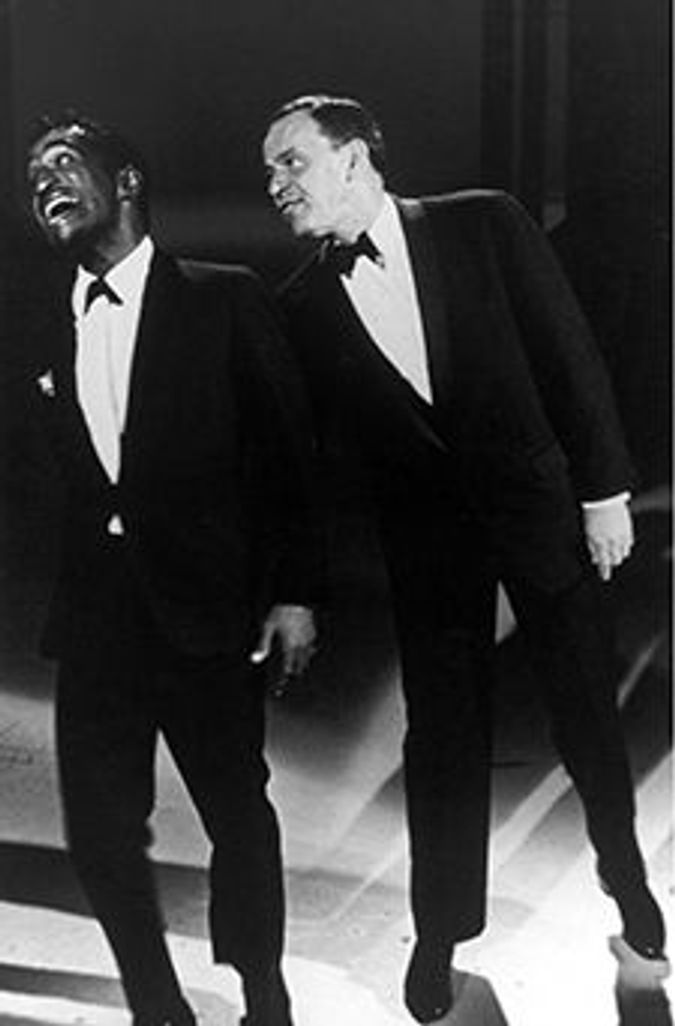 Although I can’t speak for anyone at the Forward but myself, I think Mr. Sadinsky would have been closer to the truth had he written, “At the Forward, it would seem, ‘Jewish,’ at least as applied to the victims of the Triangle fire, is a form not just of religious, but also of national, origin.”

Certainly, that is how most of the victims would have viewed it themselves. Had they been asked to name, in addition to their religion, the people they were born into, few, I imagine, would have answered “Russian.” Not many Jews in the 19th-century Russian empire — which included most of present-day Poland and the Baltic states — defined themselves as Russian, even if Russia was given as their country of origin in their American naturalization papers. In the Yiddish that was their native tongue, a rus, a Russian, was one of the non-Jews among whom they lived. And while it is true that, by the late 19th century, there were young Jews, particularly in the revolutionary movements of the left, who felt part of the Russian people, the great majority of Jews living in Russia, and all of the religiously observant ones, would have said they were Jews, not Russians, in their ethnic as well as religious identity.

They would not have differed, in this respect, from Jews before them throughout history. From biblical times on, Jews refused to make a distinction between their religion and their peoplehood and considered both to be inseparably connected. “You will be to me a kingdom of priests and a holy people,” “mamlekhet kohanim v’goy kadosh,” God says to Moses and the Israelites at Sinai, and it is precisely Judaism’s dual nature as a universal, monotheistic faith that is the property of a single ethnos that has been its most distinctive, paradoxical and problematic feature. The Hebrew word yahadut, “Judaism,” is infrequently found in traditional Jewish sources. Far more common are the terms dat yisra’el and torat yisrael, “the religion of [the people of] Israel.” Judaism without a Jewish people and a Jewish people without Judaism were two equally unimaginable things.

It was only starting with the late 18th century that this unity began to be challenged. This happened from two opposite directions. On the one hand was the claim, first raised by some of French Jewry at the time of the French Revolution, in 1789, and with greater force by the Reform movement in Germany in the 1820s and ’30s, that Judaism, like Protestantism and Catholicism, was a religion only, its practitioners being Germans or Frenchman “of the Mosaic faith” with no other link between them. On the other hand, toward the end of the 19th century, secular Zionists and anti-Zionist Bundists alike took to arguing that the Jews were, above all, a people, with their own culture and language (for the Bundists, this was Yiddish; for the Zionists, Hebrew), whose religion had been crucial to their identity in the past but would no longer be so in a future, secular age.

Mr. Sadinsky, it would appear, agrees with the 19th-century Reform formulation, which subsequently became a dogma of the early American Reform movement, too, for he believes that the Jews who died in the Triangle Shirtwaist Factory Fire were “Russians of the Mosaic faith,” just as the Italians who perished were Italians of the Catholic faith. And yet, not only did American Reform itself retreat from this position years ago, so that references by Reform leaders and rabbis to “the Jewish people” have long been routine, it is also one with an inherent contradiction, since it is held most by those Jews who least observe “the Mosaic faith” and least by those who most observe it. It is hard to see how one can be a follower of this faith while ignoring what God said to Moses about the peoplehood of Israel.

One might try to defend Mr. Sadinsky’s statement about “national origin” by arguing that a people is not the same as a nation, which is a people with a shared territory and government, and that while there may be such a thing as Jewish peoplehood, there is no such thing as Jewish nationality. But though this may be the case, it has little bearing on the Forward’s treatment of the Triangle fire. The Jews who died in it were Jewish more in the way that Italians are Italian than in the way that Catholics are Catholics, for whereas one ceases to be a Catholic by abandoning one’s faith, a Jew does not thereby cease to be a Jew. As a combination, “Jewish and Italian” go well together.

Can We Mix Jewish and Italian?