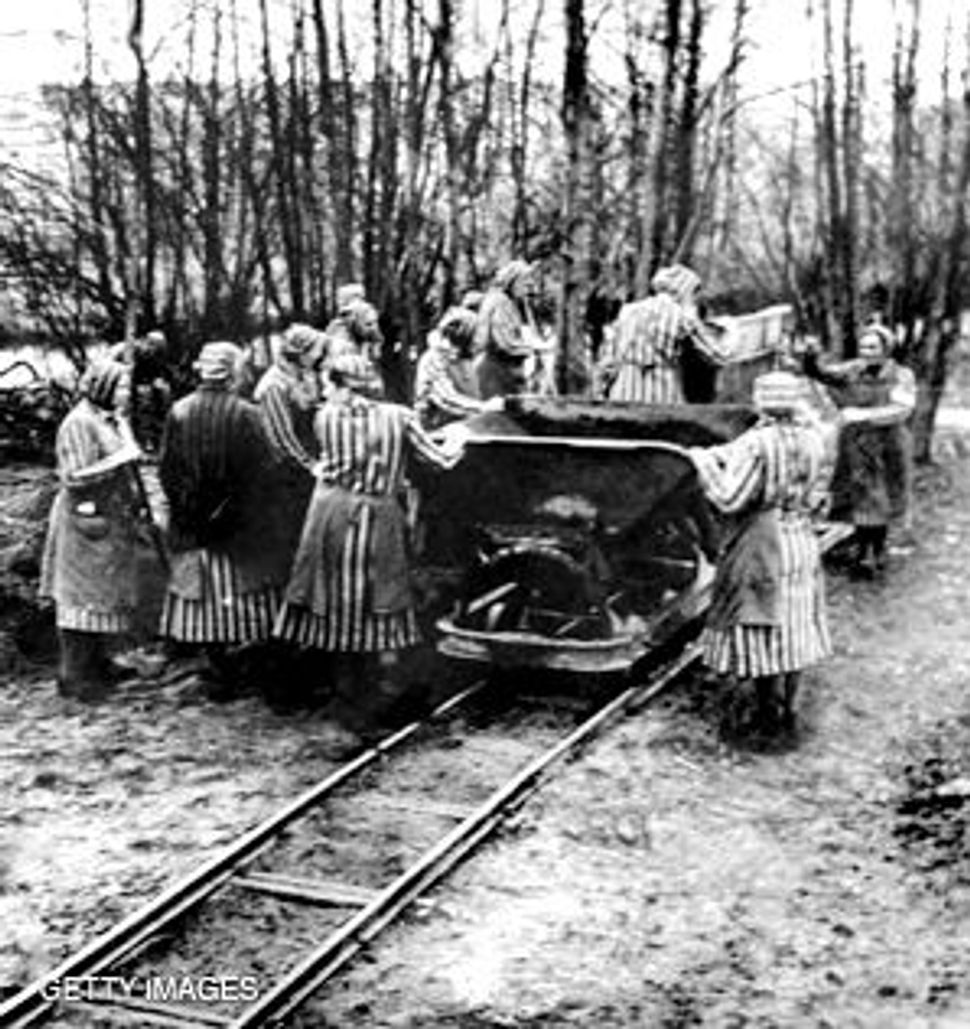 Jewish Women Prisoners of Ravensbrück: Who Were They? 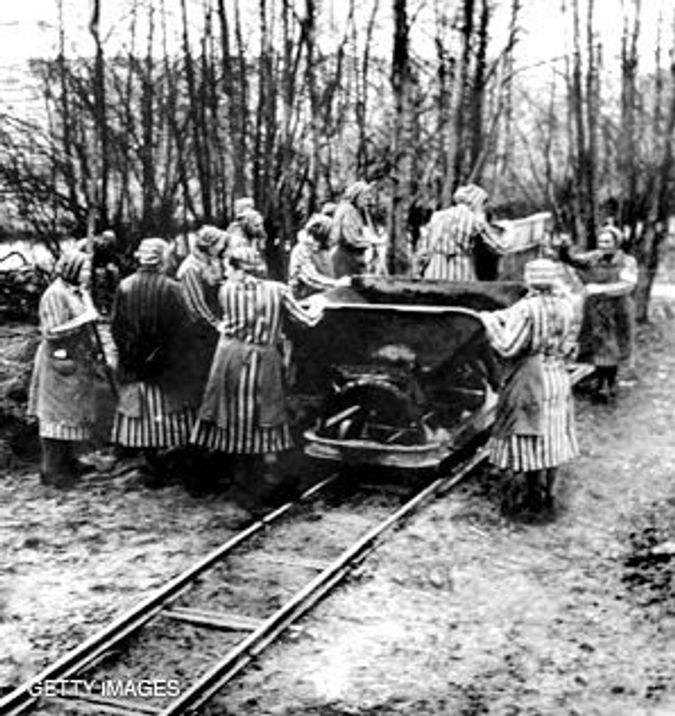 In recent times, we have witnessed an increase in testimonies that provide a particularly female voice to the brutalities of World War II. And, more than all the other concentration camps, extermination centers and ghettos combined, the Ravensbrück concentration camp stands as the symbol of unique, female-targeted atrocities.

Yet, until recently it was greatly overlooked in the shadow of more infamous and widely discussed killing sites, such as Auschwitz-Birkenau, Bergen-Belsen and Treblinka. But in the past two years alone, we have seen the publication of several personal accounts pertaining to Ravensbrück, in addition to two scholarly works: “The Jewish Women of Ravensbrück Concentration Camp” by Rochelle G. Saidel (University of Wisconsin Press, 2004), and now, Judith Buber Agassi’s new work, “Jewish Women of Ravensbrück: Who Were They?”

Indeed, one of the first issues addressed by Buber Agassi — whose own mother, Margarete Buber-Neumann, was incarcerated for five years in Ravensbrück — is that of why the Ravensbrück chapter of the Holocaust has been so sorely neglected by researchers concentrating on Jewish prisoners in specific concentration camps. This is only one of the numerous questions that the author sets out to answer for herself by interviewing — together with a team of researchers — 138 survivors of Ravensbrück on four of the seven continents, and by sifting through primary and secondary sources, as well as more than 100 published and unpublished memoirs and manuscripts. The effort, as she explains it, was to “reconstruct the crime” of Ravensbrück as it was committed over six years, from 1939 to 1945. In the process, though, Buber Agassi also succeeded in uncovering vital data about the more than 16,000 individual Jewish victims — both those who were murdered and those who survived.

According to Buber Agassi, there were a number of obstacles to Jewish commemoration. One of these is steeped in the uniqueness of the Jewish experience during the Holocaust, as Ravensbrück does not fit this traditional model. Indeed, it was a “place of suffering to women from all over Europe, the Jewish women among them constituting a minority.” From the Israeli perspective, which places the commemoration of heroic behavior and resistance, especially armed resistance, at the core of the Holocaust discussion,

Ravensbrück once again plays a problematic role, since no such acts occurred among this all-female group. Finally, an unfortunate myth developed in Israel in the early years after World War II: that some Jewish women — particularly those who were young and beautiful — had bought their survival by selling their bodies to the German soldiers.

As a sociologist specializing in gender, Buber Agassi felt that her chief goal in constructing such a book was to ascertain the answers to some of the following questions: Who were these Jewish women? Which countries did they come from? What was their age distribution? What types of professional roles did they hold prior to the war? Did they come from traditional (that is, religiously observant) backgrounds? What types of social interactions and emotional support existed among and between the various groups of women —that is, Jews, non-Jews, Zionists, non-Zionists, communists, socialists, etc? We learn that the Jewish prisoners of Ravensbrück originated in 27 different countries, that the majority of Ravensbrück’s prisoner population was actually made up of non-Jews and that among the countries of origin represented in the camp, Hungary rated the highest at 47.85%, followed by Poland, Slovakia and Germany. We also learn that the largest age range represented was that of 19 to 25, which accounted for a third of the prisoner population during the course of Ravensbrück’s six-year-history.

Among Buber Agassi’s more surprising discoveries, though, is the fact that there were many artists, writers, storytellers, actors and especially singers among the female inmates of Ravensbrück. Storytelling, in particular, served multiple functions: It provided a creative context for social interactions between women prisoners, while enabling them to detach, if even temporarily, from their horrific surroundings.

As for the questions of Jewish resistance — What forms did it take, and why did it not occur on a broader scale? — Buber Agassi provides several logical explanations. First, there were no known attempts of sabotage among the Jewish prisoners; they were an isolated minority in the camp and were not organized on a grand-scale level. Accounting for this lack of organization was the fact that Jewish women were a highly diversified group, bearing some 27 different nationalities and speaking in multiple tongues, which frequently did not coincide with one another. (This doesn’t begin to take into account the group members’ varying ideologies and different religious backgrounds.) Furthermore, close to half of Ravensbrück’s overall Jewish population had already been subjected to Auschwitz, which must have taken a serious physical and emotional toll on them.

But finally, Buber Agassi notes that by the latter part of the camp’s existence, the lack of nutrition, housing and hygiene had reached devastating heights — too high to allow for any meaningful resistance.

Buber Agassi admits that the question of what effect gender had on the fate and behaviors of women in the Holocaust as a whole proved elusive to her, since, as she points out, we do not know of any single group of men who resembled this group of women — in terms of their countries of origin, age groups, conditions of arrest, imprisonment in ghettos, deportations, etc. — and who also spent time in a concentration camp with conditions similar to those of Ravensbrück. According to Buber Agassi, the few salient distinctions that emerge concerning the unique experiences of women during the Holocaust are steeped primarily in the physiological and socialization processes, which directly affected women. Nevertheless, “Jewish Women Prisoners of Ravensbrück: Who Were They?” is an outstanding and impressive work of scholarship, one that provides us with an essential window into the history of this singular “hell for women.”

Rivka Chaya Schiller is an archivist at the YIVO Institute for Jewish Research, a freelance writer, and a translator of Yiddish and Hebrew.