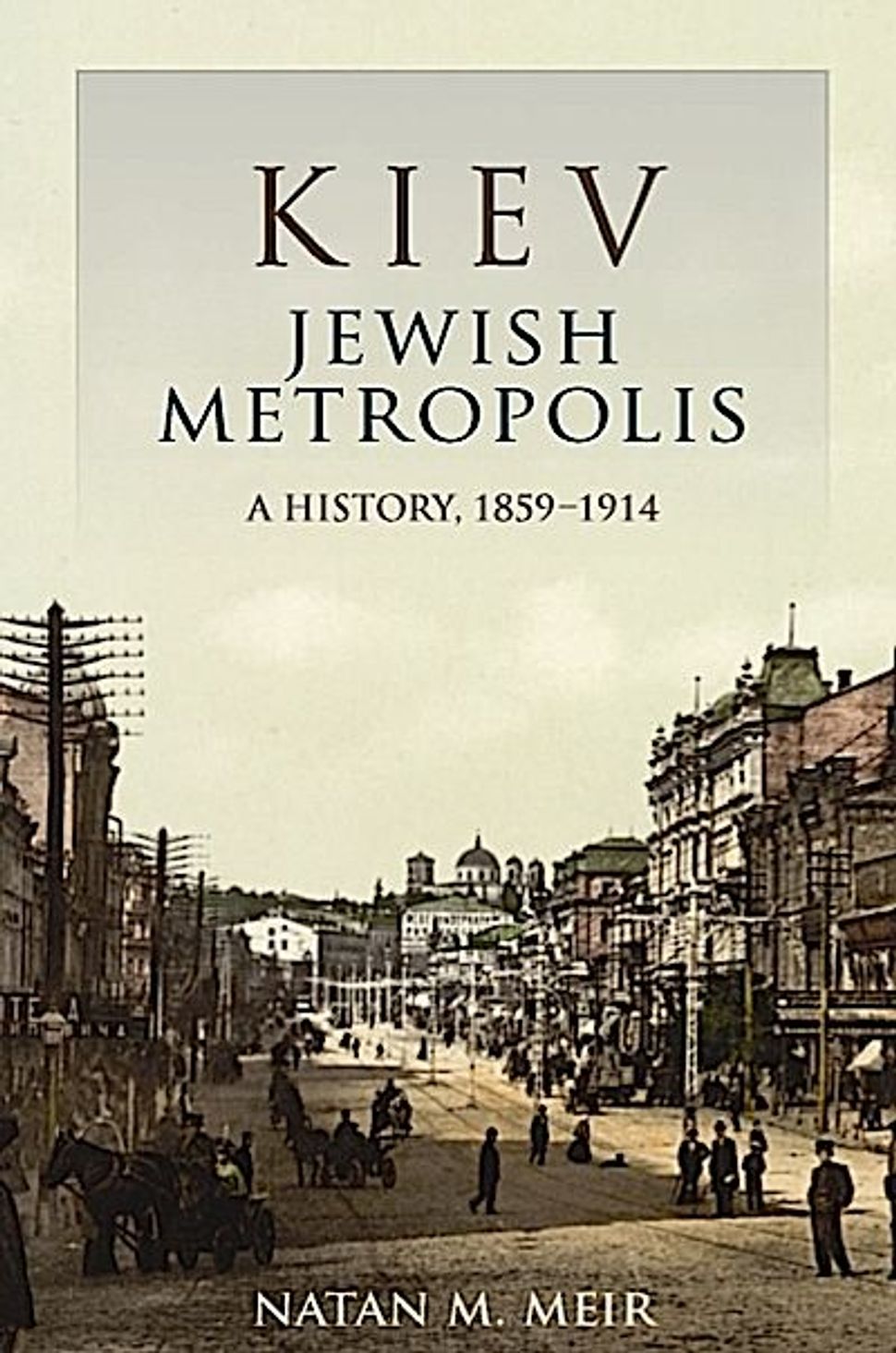 Natan Meir’s meticulous new history of Kiev Jewry in the modern period, is an assiduous work of conventional scholarship. Meir provides a thorough, lucid and ultimately heartrending account of the noble successes of Kiev’s Jews in building a solid Jewish community, with exemplary religious and charitable institutions, that included one of Europe’s most majestic synagogues and, as in Bialystok (which I review in a companion piece here), a host of medical centers that rivaled the finest in Moscow and St. Petersburg. At the same time Meir documents with great insight and empathy the relentless obstacles, frustrations and ultimately violent rejection by the Russian majority in the city, which “greeted” the Jews’ noblest efforts to integrate into the city’s larger civic society. 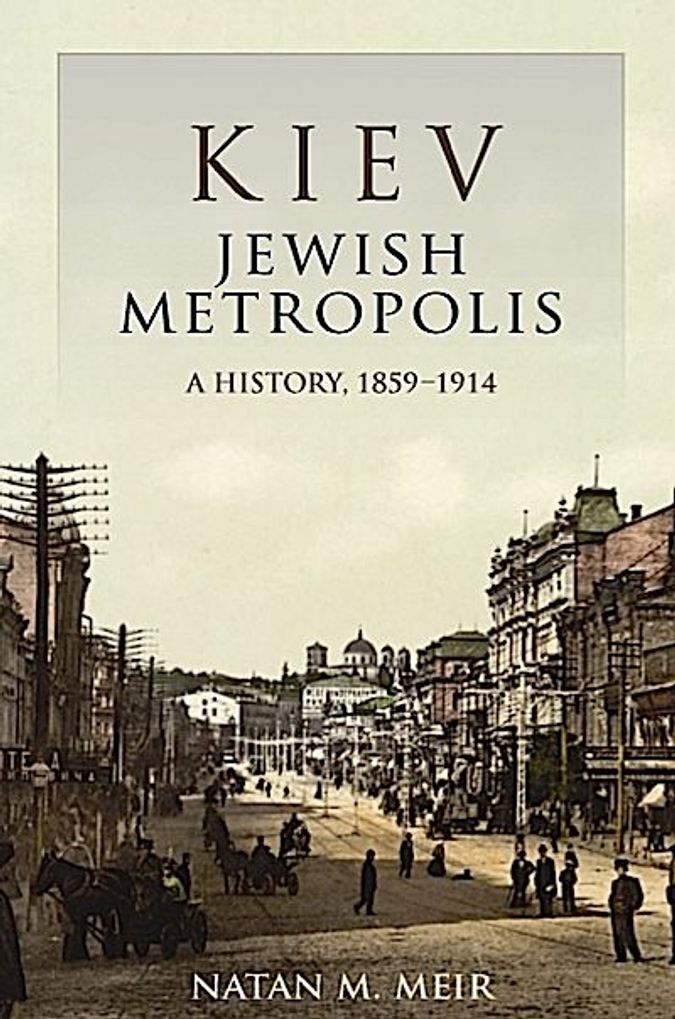 Considered in late Imperial Russia to be a Crown City, whose Jews were expelled by Nicholas I, they were re-admitted to Kiev, in 1859, by the far more benign Alexander II. They then rapidly became the predominant economic and social force in the city. Unlike Bialystok, however, the Jews of Kiev — a city whose Russian majority was dominated by conservative monarchists, many if not most, of whom harbored strong anti-Jewish prejudices — faced relentless hostility and repeated eruptions of violence, not least in the pogroms of 1881 and 1905. There was even a brief expulsion in the decades following Alexander’s assassination. Despite a host of legal and social obstacles, and a particularly vicious local anti-Semitism endemic to Kiev — a city whose most prominent public monument is a statue of the murderous Bogdan Chmielnitsky — Jews persevered, creating what Meir, dubs a “civic society”, that consisted in an array of educational and social networks and institutions.

The many restrictions on Jewish life and culture imposed upon the Jews of Kiev, and the relentless rise of an increasingly oppressive environment of anti-Semitism that reached its depth in the early decades of the twentieth century, did not, however, prevent Jews from the surrounding shtetls from migrating to Kiev. Despite the ban on Yiddish or Hebrew publications, theatre and newspapers, Kiev Jews managed produce a remarkably rich cultural legacy, whose laboratories were the many social institutions under whose private auspices they managed to circumvent these many legal obstacles. As in Bialystok, there emerged in Kiev a powerful Jewish industrial elite who controlled the city’s most lucrative industry: sugar production. The city’s Jewish “Barons,” most notably the Brodsky and Rothschild families, built great institutions that provided the structure for a strong community, despite all the odds. These buildings can still be seen in Kiev today, and although no longer serving their original purpose remain among the city’s finest edifices.

As Meir reports, the Yiddish daily, Haynt, in a series of articles in 1910, aptly named “The Truth About Kiev” summed up the remarkable strength of character that allowed Kiev to become such an important Jewish community in the worst period of late Imperial Russia. Despite pogroms and expulsion, and every manner of cultural and economic discrimination, Haynt’s editors observed that it was the only Imperial city to which the impoverished Jews of the Pale had access, and where they stood a chance at self-improvement:

Kiev is where merchandise is bought and sold; the seat of the district court and all of the government bureaus that almost everyone has need of…. Kiev is where you find a good Jewish lawyer, and where you go when you are sick….

Meir is at his very finest when he delves deeply into the complex relationships between those Jewish aristocrats, who labored nobly to navigate the stormy waters of Imperial Russian politics from within the structures of power, and the rising class of Jewish revolutionaries from among Kiev Jewry’s hoi polloi — from Bundists to radical Zionists who, increasingly after the 1905 pogroms sought the government’s overthrow.

The only frustration with his terrific book is that Meir chooses to conclude his narrative with the dawn of the First World War, which is to say, the effective end of Tsarist Russian history. Given the book’s many virtues, a work which is in every respect a model of how civic history ought to be written, one ends hopes that Meir will produce a follow-up volume on Kiev’s Jewish history during the early Soviet period, when the Jewish population reached its height, and produced an impressive if entirely secularized Yiddish culture and literature.

Allan Nadler, a frequent contributor to the Forward, is professor of religion and director of the Jewish studies program at Drew University.