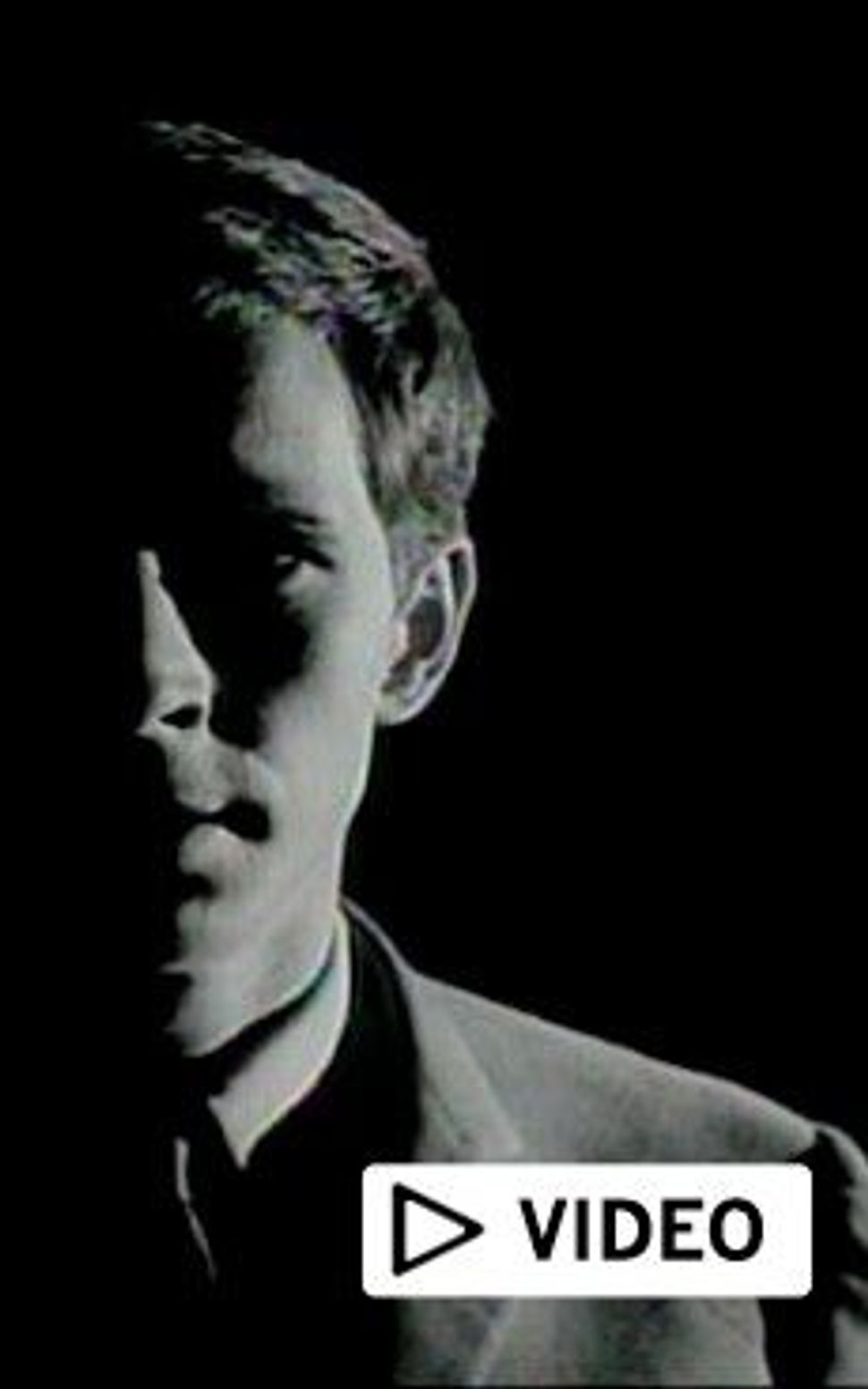 “The Trial” — Eli Valley’s first comic as the Forward’s artist in residence — is a Kafka-Knesset mashup. The arc of the story and the narration in each of the panels are taken directly from Franz Kafka’s classic novel “The Trial,” about a profoundly bewildering arrest, prosecution and punishment. In panels 1-8, the words of the prosecution are lifted from another source: Transcripts from the March 2011 Knesset hearings into J Street. 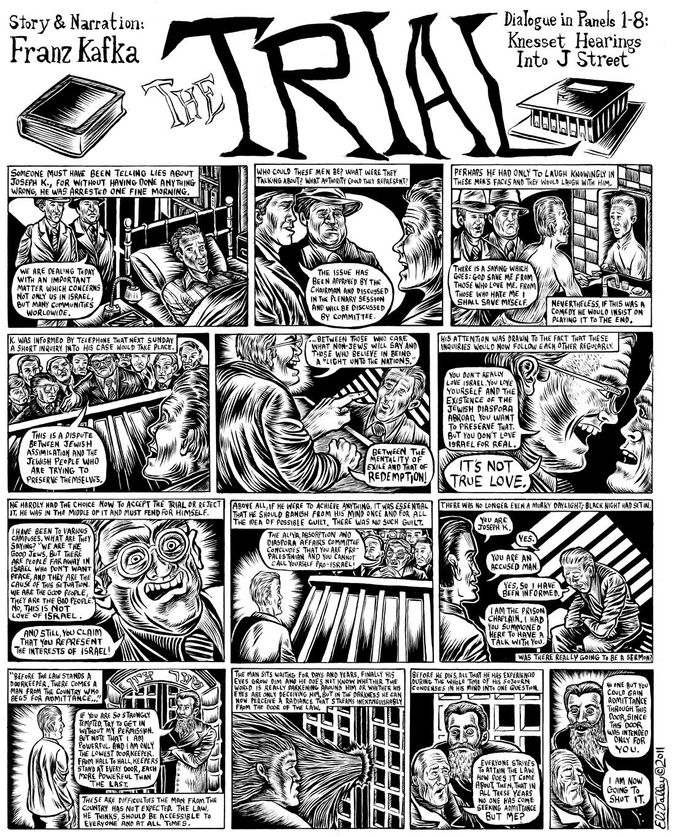 On the one hand there is Kafka; on the other, there is the current relationship between Israel and world Jewry.

From the ninth panel on, Eli departs from the Knesset testimony and immerses the comic exclusively in the climactic parable of “The Trial.” But Eli’s version of “Before the Law” has a twist. Whereas in Kafka’s version, the heavily guarded gate leads to spiritual or intellectual enlightenment, this gate is literally Jerusalem’s Zion Gate, but also symbolic of a changing idea of Zion and Zionism that is increasingly enigmatic for growing segments of world Jewish communities.

Click on the thumbnail at right for a larger version:

Watch a behind-the-scenes video about the creation of this unique work of comic art.

Eli Valley is the Forward’s artist in residence for 2011–2012. His website is www.evcomics.com.