A General Guide to a Specific Kind of Judaism 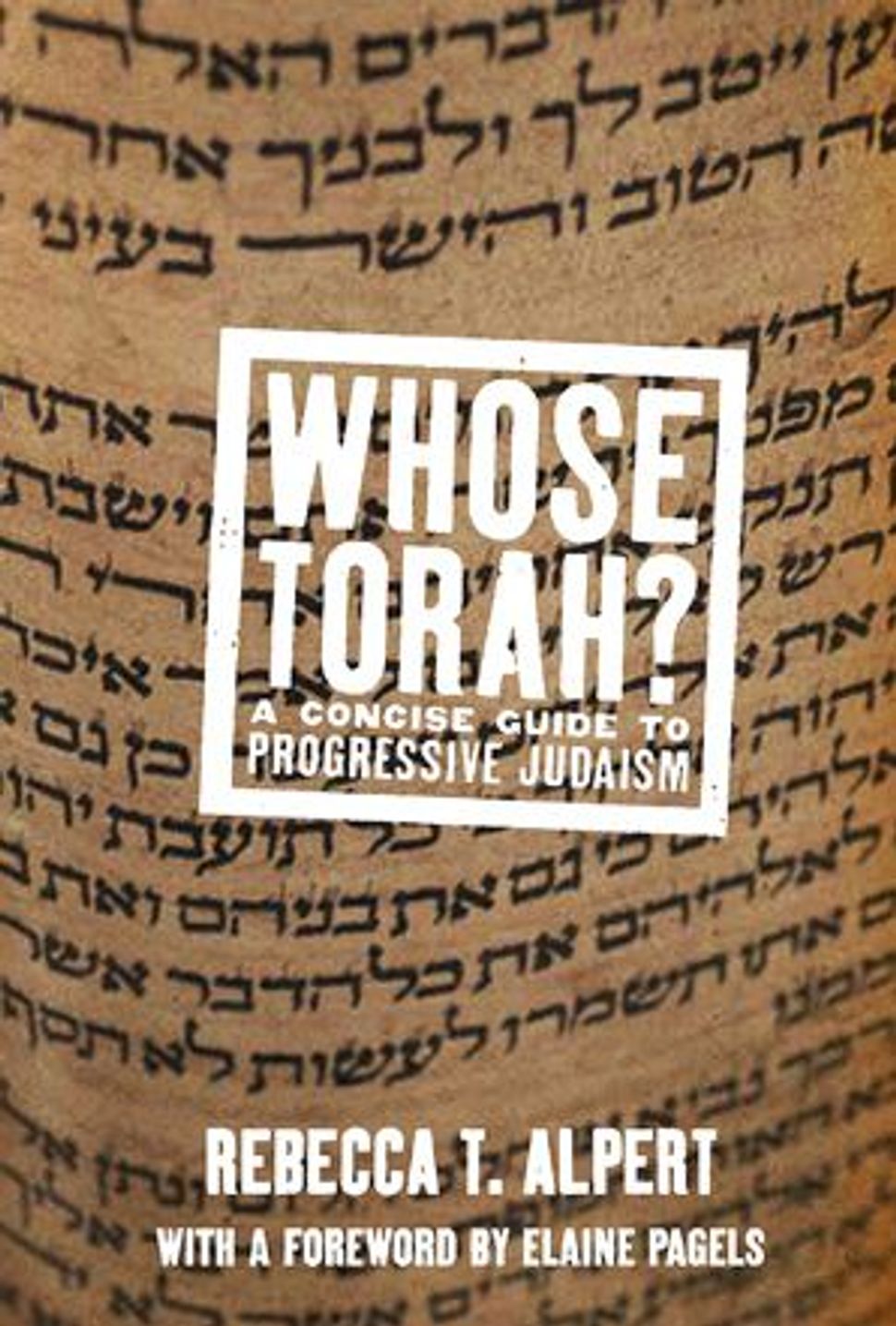 Whose Torah? A Concise Guide to Progressive Judaism 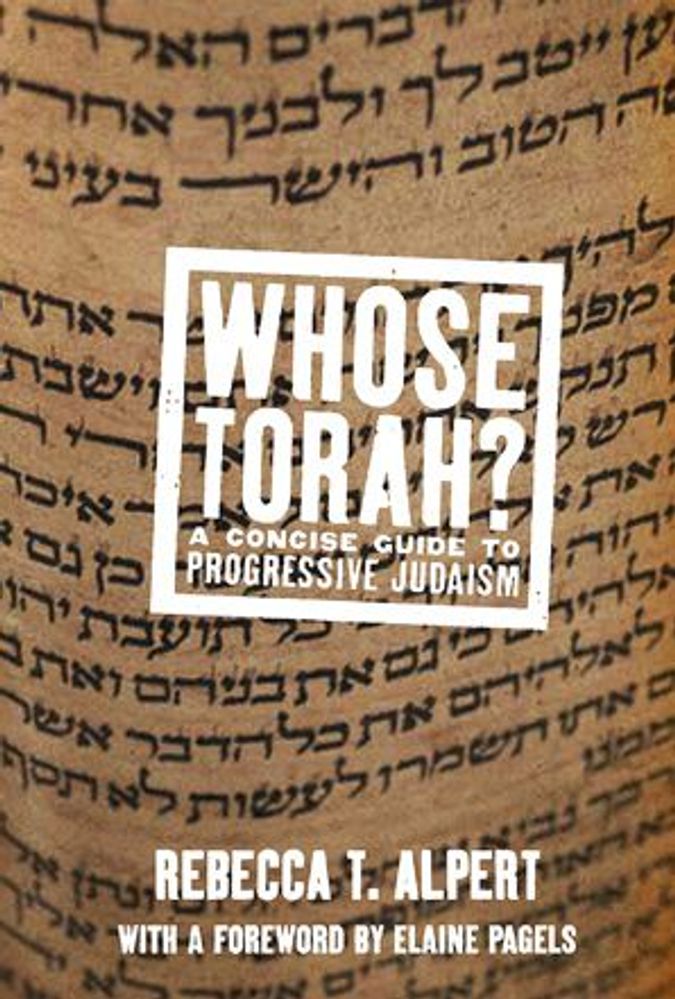 The general thesis of Rebecca Alpert’s new book, “Whose Torah? A Concise Guide to Progressive Judaism,” is that the old saying about two Jews and three opinions contains more than a seed of truth. Alpert cycles back to this aphorism regularly, using it as an organizing principle for her guide — but all the while acknowledging that there are more kinds of Jews, more kinds of Judaisms and thus many more opinions than ever before.

This book serves, as promised, as a guide to those issues with which progressive Jews and Jewish organizations are most often concerned, with chapters devoted to sexuality, gender justice, race, war and peace, poverty and the environment. Alpert also devotes much of her introduction to painting the Jewish landscape as it appears in our day, helpfully not only delineating the differences among Ashkenazic, Sephardic and Mizrahi Jews, but also naming nearly every Jewish movement imaginable, from Hasidic to messianic. Among this multiplicity of Jewish voices, to whom does the definitive and titular Torah belong? The answer, in the best progressive tradition, is all of them. “Jews all along this spectrum can claim an authentic connection to the history, texts and traditions of what has come to be known as Judaism,” in Alpert’s view of a vital and modern Jewish tradition, and “each has a legitimate right to call him- or herself part of the Jewish people.”

Thus, Alpert’s guide seeks both to describe the scope of the field and to offer background and explanations for progressive Judaism’s specific take on the issues she addresses. And what is progressive Judaism? With so many voices to consider (including the difficult balancing act of including Jewish groups, from Reform to Humanist to messianic, that other Jewish groups don’t recognize as Jewish), Alpert never provides a strict formula for progressive Judaism, instead explaining that what binds progressive Jews across every denomination and subset together is not affiliation, but dedication to Deuteronomy’s exhortation that “justice, justice, shall you pursue.” (Later, she includes the prophetic tradition’s fixation with social justice as a root of this movement and as its connection to an earlier Jewish model.)

Part of the “Whose Religion?” series put out by The New Press, “Whose Torah?” is faced with the difficult challenge of guiding both those more familiar with the Jewish landscape and those looking for a way in, perhaps for the first time. Alpert includes definitions and explanations — of the difference between halachic and aggadic methods of approaching Jewish texts, for example, or what it means to approach a religious text historically, understanding the laws in the context of their time — as well as helpful names and histories of specific progressive Jewish organizations. If you work for one such organization, this book may not hold any surprises for you, but it will for nearly everyone else, from those inside the Jewish world who are looking to explore new Jewish spheres (including activism) to non-Jews looking to learn about Jewish views on a number of current issues.

While Alpert covers well-known territory in each section, there are hidden nuggets that immensely enrich this volume. A description of the Modern Orthodox “tefillin date,” in which a man who regularly puts on tefillin in the morning brings them on a date where he expects to spend the night, is sure to tickle those not yet in-the-know, and shows that Alpert is familiar with current practices and attitudes outside her own Reform and Reconstructionist background. A history of the peace movement both inside and out of Israel is deftly outlined; such histories are rare enough, particularly ones that disagree with but don’t vilify opponents of the movement. A similar dearth of a layperson’s history of the Jewish environmental movement (developing as an offshoot of its secular equivalent in the 1970s, like Jewish feminism, also chronicled) enhances the value of Alpert’s edition.

This guide has its clunky moments — rhetorical questions about why Israelite communities named “Church of God” or “Saints of Christ” aren’t “treated like other denominations of Americans” feel deliberately obtuse — but Alpert, especially given the difficulty of covering as much ground as she does in such a small volume, delivers on the title’s promise, providing a guide that surely will help many navigate the ever-propagating opinions of the world’s Jews.

A General Guide to a Specific Kind of Judaism