Full of Sound and Fury 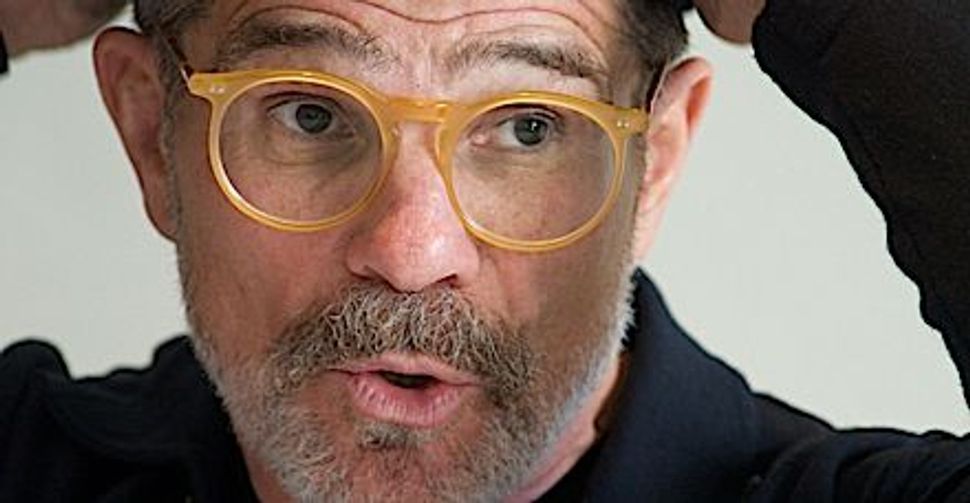 The Secret Knowledge: On the Dismantling of American Culture
By David Mamet
Sentinel, 256 pages, $27.95

Since this is about David Mamet, let’s get right to the point. Mamet the dramatist, the prolific playwright, screenwriter and director, is now taking on the Big American Questions — religion and politics — in prose.

Mamet’s 2006 “The Wicked Son: Anti-Semitism, Self-Hatred, and the Jews” was a collection of a few dozen brief essays about Jews and Judaism, each citing anti-Semitism and using it to exhort wayward Jews to return to the fold. 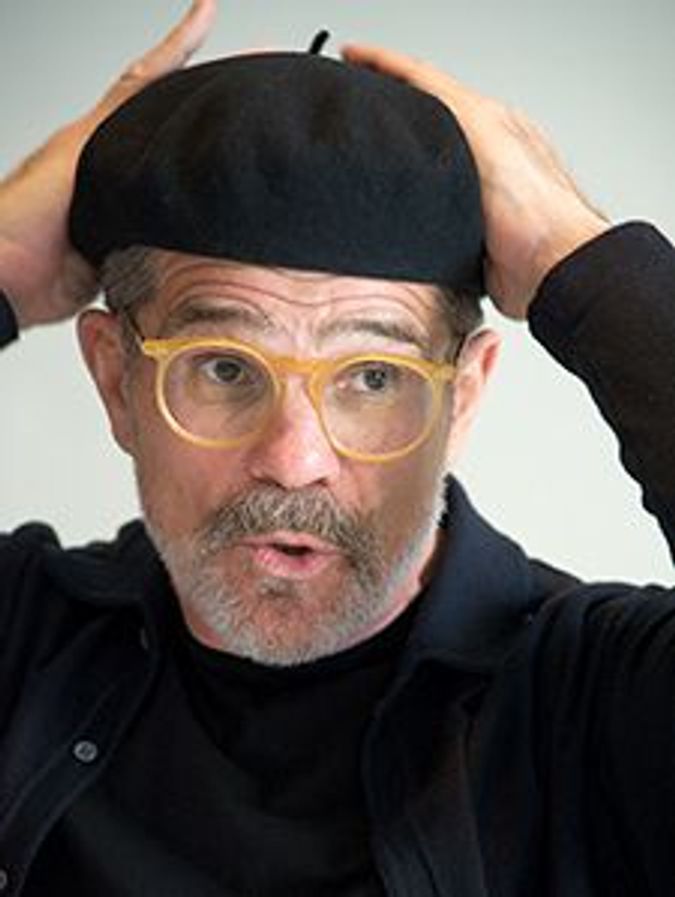 Converted, Converting: David Mamet has seen the folly of liberal dogma and wants to share the news. Image by Getty Images

“The Wicked Son” scores a point or two; I share Mamet’s distaste for the Jew who respects every culture save his own. But ultimately the book is repetitive and paranoid. Mamet mentions pogroms a lot, as if the Cossacks thunder through Los Angeles regularly. And he uses the phrase “self-hating Jews” a lot, a shibboleth for self-loving Jews, those so enamored with Judaism that they believe it above all criticism — whether about religion, culture or Israel.

Now we have “The Secret Knowledge: On the Dismantling of American Culture.” It’s another collection of brief essays, in this case detailing Mamet’s conversion to the right. Apparently the scales fell from his eyes, as it were, after reading Friedrich Hayek’s “The Road to Serfdom.” Hayek’s book — which was published in 1944 and argued against the planned economies of the Soviet Union and its client states — helped to convince Mamet that government’s role should be limited to infrastructure and defense while the free market should take care of the rest.

Like “The Wicked Son,” “The Secret Knowledge” has its moments. Mamet is amusing on the hypocrisies of lefties like Bertolt Brecht, who professed communism while benefiting from capitalism. Mamet also quite fairly points out the distasteful smugness of many liberals, who smear those who question their values as “uncompassionate” or racist. And, like Mamet, I am disturbed by the idea of “the redistribution of wealth,” as if wealth were (a) finite and (b) not a form of personal property.

The best bits of “The Secret Knowledge” are about Mamet himself. My interest was piqued whenever he sneaked in a story about Hollywood or the theater; there’s something very appealing about his affection for these mediums (even though both have a high density of champagne liberals). And the one almost consistently good essay is “Chicago,” a too brief series of anecdotes about his home city.

But these are the bright spots in a baffling book. “The Secret Knowledge” tries hard to debunk American liberalism, but it’s a mess, a collection of half-truths and bromides masquerading as clear thinking. As far as I can tell, his thesis seems to be, “Since the free market has been good to me, the free market must be good.”

Mamet writes with admiration of “those brave enough to work their way through the prevailing slogans of their time” — meaning those who, like him, have rethought their left-wing ideals. But he himself has exchanged one set of slogans for another. He believes that “carbon dioxide is not harmful to the atmosphere,” that “cutting taxes creates jobs,” that the “Left embraces Socialism.” He dismisses criticism of Israel by proclaiming that “all the works of Man are imperfect.” (Note the pretentious capitalizations, as if Mamet were writing an 18th-century pamphlet.) Each of these slogans is an oversimplification at best, and, like many of the liberal ideas that he rails against, does not bear up to scrutiny.

Even the title does not bear up to scrutiny. In “The Secret Knowledge,” the secret is never revealed. Is it that conservatives are right? That liberals are fools? Mamet never tells us. And what of “The Dismantling of American Culture”? I was interested to know his thoughts on American culture, what he feels are its assets or strengths. But he never defines it, mentioning only that it is “beautiful,” and, “The Left… is ravaging it.” His clearest example of the “dismantling” is gender-nonspecific language, “the clunky continuous reiteration of his-or-her.” Yes, this is annoying, but an awkward construction in service of gender equality hardly suggests that the barbarians are at the gates.

I suppose I need to mention that I am not against conservatism. Despite the boneheadness of many right-wingers — the nativism, the jingoism, the contempt of expertise — I still believe that it’s possible to have a good-faith debate about taxes, public debt and the role of government. I am, however, opposed to bloviating nonsense, whether it comes from the left or the right. (I wanted to use another word here, but it was more appropriate to Mamet’s plays than this newspaper.)

In “The Wicked Son,” Mamet mentions “the danger of proceeding from conclusion to investigation.” He should have heeded his own warning. Regardless, the question, for me, is not how a liberal could become conservative. It’s how someone so smart could parrot such dumb ideas.

A hint as to how this might happen comes on the acknowledgments page, where Mamet cites the “news and commentary” of right-wing talk radio hosts like Michael Medved and Glenn Beck. Apparently, Mamet doesn’t know that these programs are a cynical form of stealth entertainment, designed to keep up ratings by presenting the news as a series of carefully crafted outrages.

Mamet is famously interested in con artists and has used them in his work, to great effect. Ironically, it seems that now he’s the mark.

Full of Sound and Fury