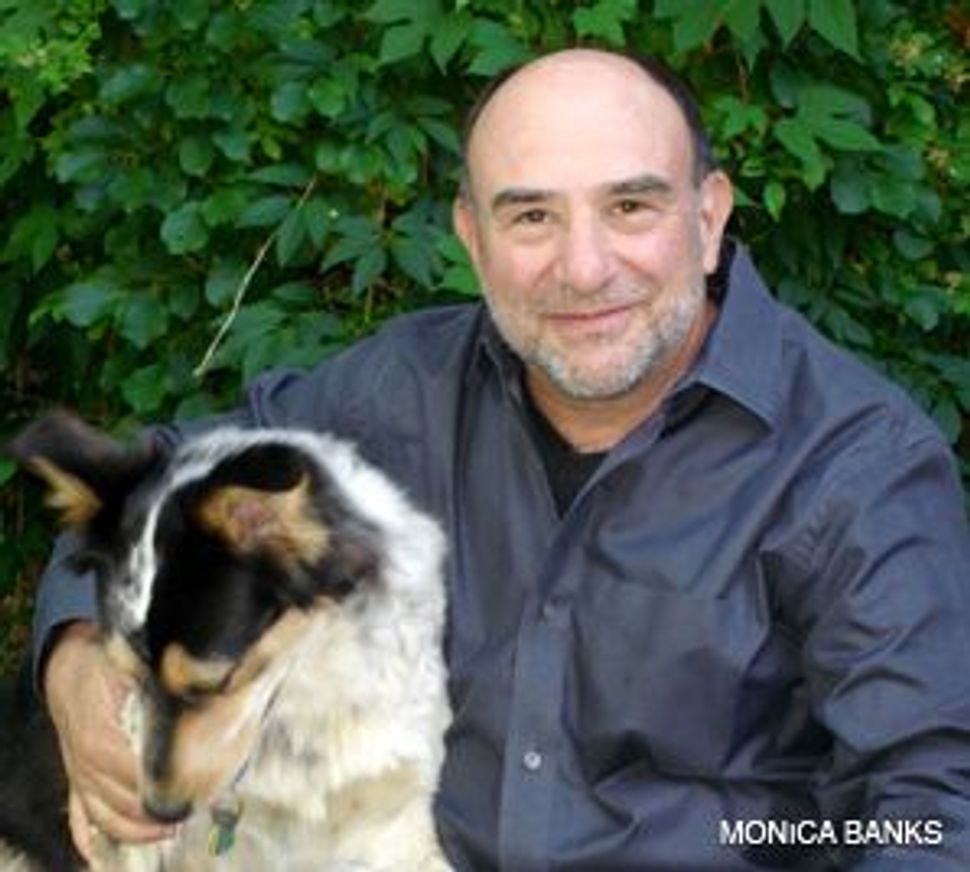 In “Failure,” which shares the 2008 Pulitzer Prize for poetry with a volume by Robert Hass, Philip Schultz departs from the measured reminiscences of his celebrated previous collection, “Living in the Past,” for a series of plainspoken elegies on life’s everyday betrayals. The terse and honest tone for which Schultz, an occasional New Yorker contributor, has come to be known can be found in the book’s diaristic first half and its final 50-plus pages, which comprise a longer and more voluble poem called “The Wandering Wingless.” But where “Living in the Past” used longer lines and book-length narrative (about a boy preparing for his bar mitzvah) to carry this style successfully, much of “Failure” — aptly, but unfortunately — falls short. The lyrics’ rich moments are clouded by a voice so familiar that it can come off as flat, and one too many poems are about the poet’s pet dog. 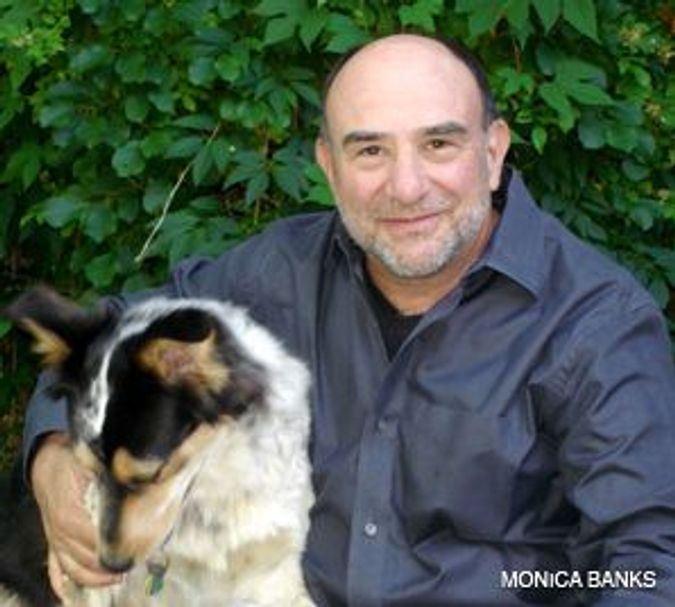 In one of the first poems, “The Summer People,” a self-deprecating Schultz addresses his perennial theme of acceptance by looking at the thorny relationship between vacationers and resort town locals.

We’re “year rounds,” what the locals call
Summer people who live here full time.
Always in a hurry, the summer people honk a lot,
Own bigger cars and houses. Once I beat a guy
In a pickup to a parking space, our summer sport.
“Lousy New Yorker!” he cried.

In the same poem, Schultz wonders why his handyman, Santos, whom he had considered a friend, disappears after finishing work on the poet’s house. But the issue of his family’s place among locals is unresolved. Compare how another Pulitzer Prize winner, the great James Merrill, once tackled these themes in a poem with the same title. Nearly 40 years ago, in ballad form, Merrill pitted the lifestyle of New York’s weekend warriors against that of a beach town’s Hispanic working class.

“Manuel, there have been winters.
We stayed here,” Nora said.
“That makes us year-round people.”
The grocer scratched his head.

Merrill, like Schultz, could muse on the mundane, and even immortalized the family dog in verse himself, but he was also willing to explore the hidden mechanism that provokes the poem’s problem (grocer’s response: “I guess I don’t mean season/So much as point of view.”). Schultz tends to stop short of providing a philosophy to support his experience. He prefers to sit back and let events speak for themselves.

Dreams recur as inspirations for Schultz’s musings. Visited in his sleep by apparitions, he invites them to hold frank conversations. In one poem, Isaac Babel haunts the author and proposes a new explanation of his murder at the hands of Stalin’s regime:

not because I was an admired, if
unproductive, Jewish writer,
but because I made sentences
as resolute as a woman’s ankle,
which he (who did not know
a knuckle from a semicolon),
stayed up nights, dissecting
like grasshoppers.

Schultz, who is the founder and director of The Writers Studio, an educational center in New York, has much to teach his readers about the ironic successes of being domestic. He reveres his senescence and pushes his audience to relive the routine indignities of family life. The mood is private, even when Schultz is clear and funny. In “The Wandering Wingless,” about a New York City dog walker, Schultz’s wry witticisms are propelled by chatty narration that reads like work from the circle of the Beats.

And yet, many pick up poetry books to hear something amazing done with language. As poet and critic Ann Lauterbach once rightfully noted, too many poems are “little prose essays, broken along their syntactic scaffolds into lines.” “Failure” spoke to the judges at the Pulitzer Prize, and stands as a testament to his commitment to the craft, but may not reach, or call back for more reads, those used to something more beautiful and strange.

Michael Casper is a writer living in New York.