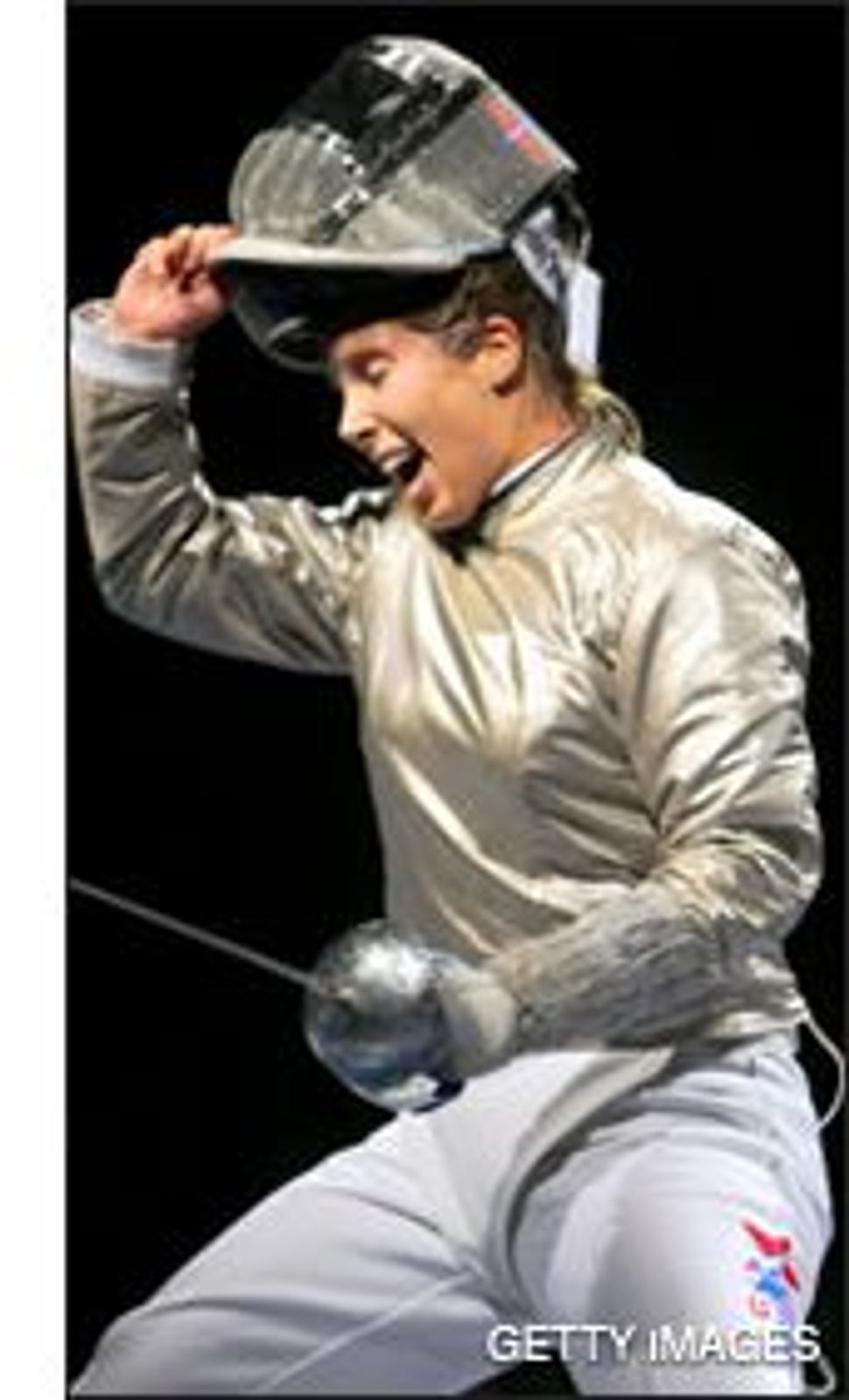 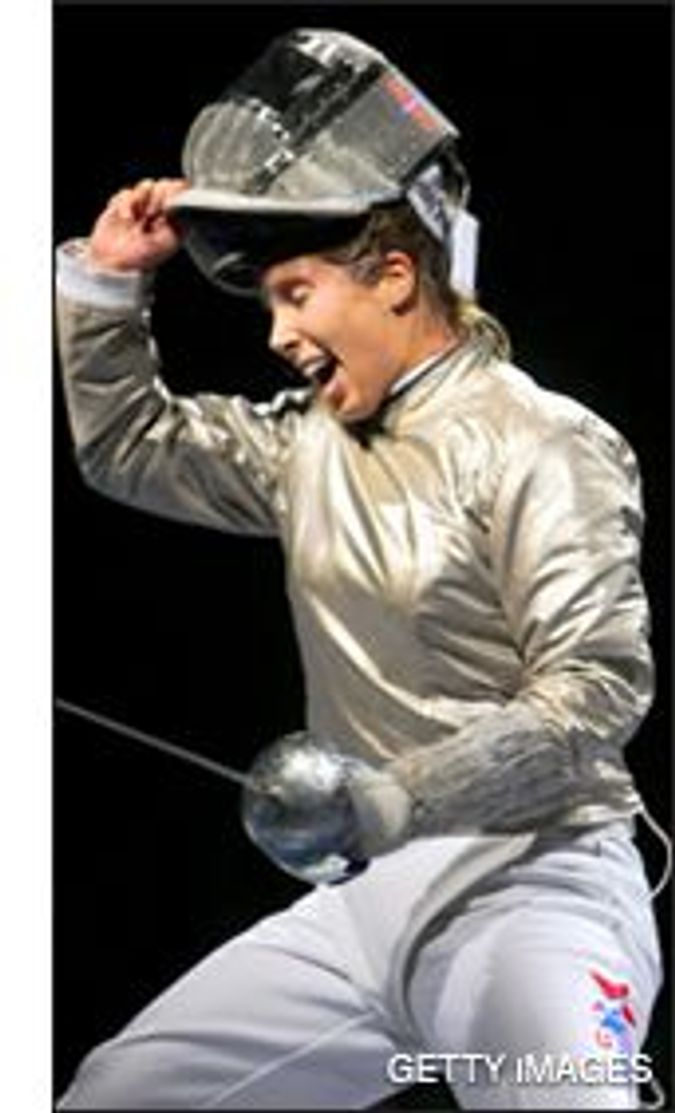 Across Beijing today, TVs were tuned to the first day of Olympic competition. While most people here were cheering for China, I was cheering for fellow American and fellow Jew Sada Jacobson, who won the silver medal in the women’s fencing individual saber event, after besting Russian, Ukrainian and Cuban competitors. Jacobson is a member of the Jewish Sports Hall of Fame.

But it wasn’t all bad news for Israel in China today.

The official state news agency, Xinhua, ran a nice (if brief) piece about Israeli reactions to last night’s Opening Ceremony. In Tel Aviv, a thousand fans flocked to watch the live broadcast, which was sponsored by the Chinese embassy.

On a darker note, an American tourist was stabbed to death today by a knife-wielding Chinese man at the Drum Tower, a massive red building just a few blocks north of where I live. A few hours after the incident, the tower, one of the last architectural remnants of old Beijing, was abuzz with media and curious locals. There were almost no police. What impact this will have on the Games, and especially the American team, no one knows. But speaking with Chinese and foreigners, it seems this act of violence is not deterring people from heading out to bars, parks and dumpling joints to watch the sporting events.