Studying the Results of the ‘Year in Israel’ 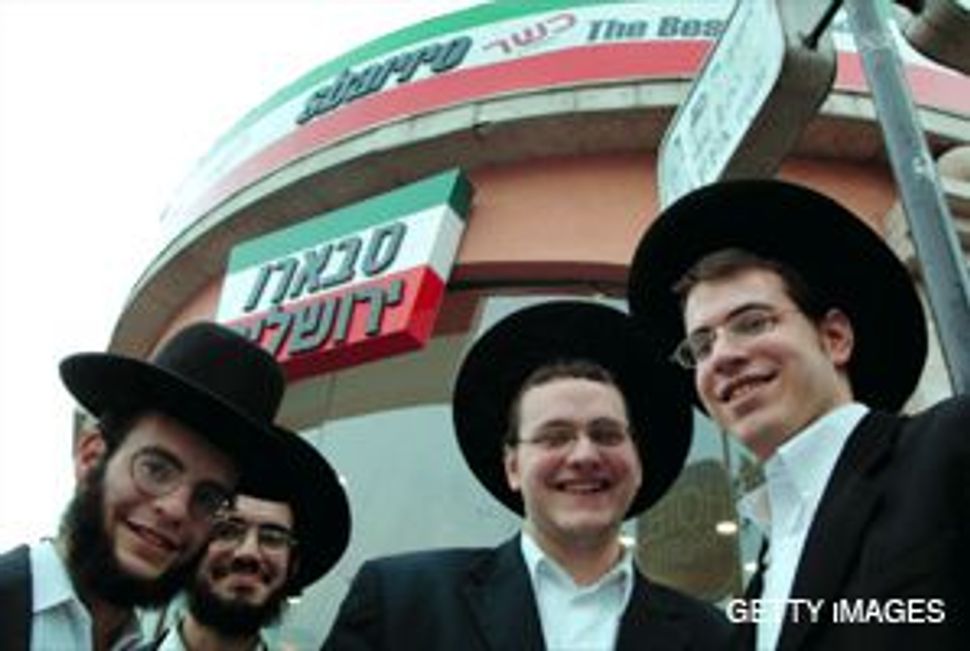 Flipping Out? Myth or Fact: The Impact of the ‘Year in Israel’ 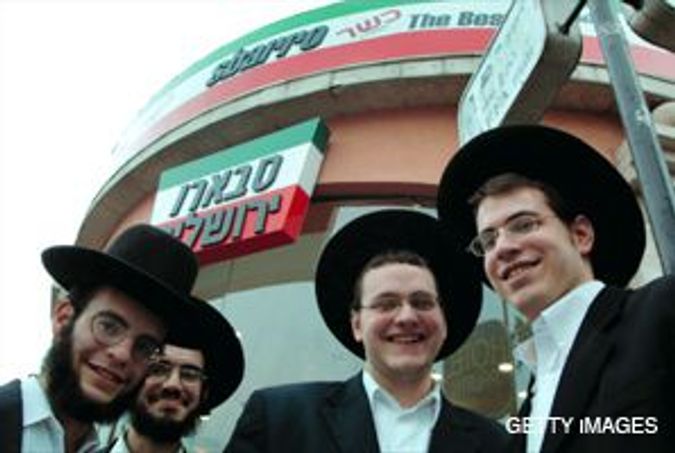 Since the 1980s, it has become the norm in the Modern Orthodox community for high-school graduates to spend a year studying in yeshivas in Israel. More than 1,000 American 18-year-olds each year, including up to 90% of the graduates of Modern Orthodox schools in New York, immerse themselves in Jewish law, custom and thought, away from the influence of their families, at a critical stage in their lives. Yet until now, there has been no full account of the programs — including who runs them, how they operate and what is really taught in them — and barely any hard data measuring their impact. How do the students change? How long does the change last? And is this responsible change or, as some parents fear, too much, too fast?

A new book, “Flipping Out” — named after a term for yeshiva students who return from Israel significantly more Orthodox and, as a result, reject their parents’ values and lifestyle — is billed as the beginning of a communal discussion on the year-in-Israel phenomenon. Unfortunately, it really is only a beginning. Stitched together from three academics’ works, all of which are methodologically unsound and poorly written, it does not come together into a convincing whole. It’s a wasted opportunity — not least because the subject matter urgently calls out for attention.

The potentially most important section is by Shalom Berger of Bar-Ilan University’s Lookstein Center for Jewish Education, who surveyed male students (it is unclear how many) on their attitudes and behavior before, during and a year after their Israel experience. The most significant change, he found, surrounded religious ritual. Before the year in Israel, less than 20% scored “high” on his ritual practice scale, which included prayers, ritual hand-washing and fasting. At the end of the year, almost 70% scored “high.” Back in the United States, after a year of college, there seemed to be no slippage among students who went to Yeshiva University, and only a minor drop-off among students who opted for a secular college. He doesn’t provide an overall figure, though.

When it came to modest dress and comfort in mixed-gender environments, just 30% of respondents were judged highly observant at the beginning of their year in Israel, but 64% were at their visit’s end. A year after returning to the United States to attend college, there was, again, little change.

And in the area of interaction with the secular world — for example, whether one would refuse to eat “kosher” food in a nonkosher restaurant — slightly less than 30% scored “high” before they left for Israel, and almost 50% scored “high” at the end of their year. No comparative figure is provided for the end of the first year of university.

Berger sees such results as proof that the yeshivas have a significant long-term impact on their students, but a year is far too short a time to measure this. The yeshiva experience is analogous not to a regular university year overseas — the effect of which, Berger points out, broadly wears off within three months — but to a boarding school, which is far more intensive and in which educators are consciously trying to shape their charges. It would be surprising if the effects wore off within a year, and students would have to be tracked for a decade or more to form proper conclusions.

In the second section, Daniel Jacobson, director of Student Services at Yeshivat Shvilei HaTorah in Jerusalem and a clinical psychologist in private practice, maps out the different processes of change that yeshiva students might go through. A student who becomes very close to a particular rabbi, for example, might have a very different experience compared with one who has a moment of intellectual enlightenment. Interesting, but without a proper statistical analysis — how many students, for example, go through each type of change? — this section adds little to the discussion.

The few tantalizing nuggets, for example that “students who became Yeshivish seem more likely to have been rebellious in high school,” are one-liners that are never followed up.

Later in this very volume, Chaim Waxman, professor emeritus of sociology and Jewish studies at Rutgers University, claims, “According to estimates… more than 10 percent of the participants [in the Year in Israel program] leave Orthodoxy within five years of returning home.”

If so, doesn’t this invalidate Berger’s conclusions?

Berger further concludes that while students become more committed to Jewish law, they mostly remain within the realm of Modern Orthodoxy. As a result, he dismisses parental concerns that a large number of yeshiva students “flip out”; the parents, he implies, simply don’t like their children moving to the right of them religiously.

But you cannot properly discuss “flipping out” by looking at how many halachic stringencies students, on average, adopt. “Flipping out” is a minority sport that has as much to do with emotional and psychological factors as with halachic ones. Students who are affected may have trouble relating to their family; become obsessive and dogmatic about some aspects of religion, and shed central parts of their old personality. These are all harder to measure, but without addressing these issues substantially, the book cannot be said to be about “flipping out” at all.

Waxman, meanwhile, describes the impact of the year in Israel on American Orthodoxy. He makes convincing cases that the programs contribute greatly to the high rates of Orthodox aliyah and increased adherence to Halacha; that yeshiva graduates have created many informal synagogues, or shtibls, and that the graduates have introduced Israeli customs into synagogue services. But he doesn’t attempt to assess the overall importance of these changes, which by his description seem minor (and pale into insignificance in comparison with the effect of the American Haredi yeshivas, which are probably responsible for much of the community’s alleged shift to the right). In any case, most of his section is simply a survey of the evolution of American Orthodoxy, with no relation to the year in Israel.

But not all is wasted. Perhaps this study will spur another researcher or journalist into a proper investigation of the year-in-Israel phenomenon and answer the questions that really need proper research. Are the yeshivas successful in imparting both cognitive and affective knowledge? Are they effective in imparting a sense of genuine holiness and yirat shamayim, or fear of heaven, to their students, as opposed to transmitting a sense of social conformity? What systems are in place for the accreditation and evaluation of teachers, particularly since the system seems to encourage huge emotional and intellectual dependence on their authority? Do parents really know what is being taught to their children? How honest are these one-year programs in disclosing to parents their views on the state of Israel, on “secular knowledge,” on their advice to students regarding how to find a marriage partner.

The conversation has just begun.

Miriam Shaviv is the comment editor of the United Kingdom newspaper the Jewish Chronicle.

Studying the Results of the ‘Year in Israel’