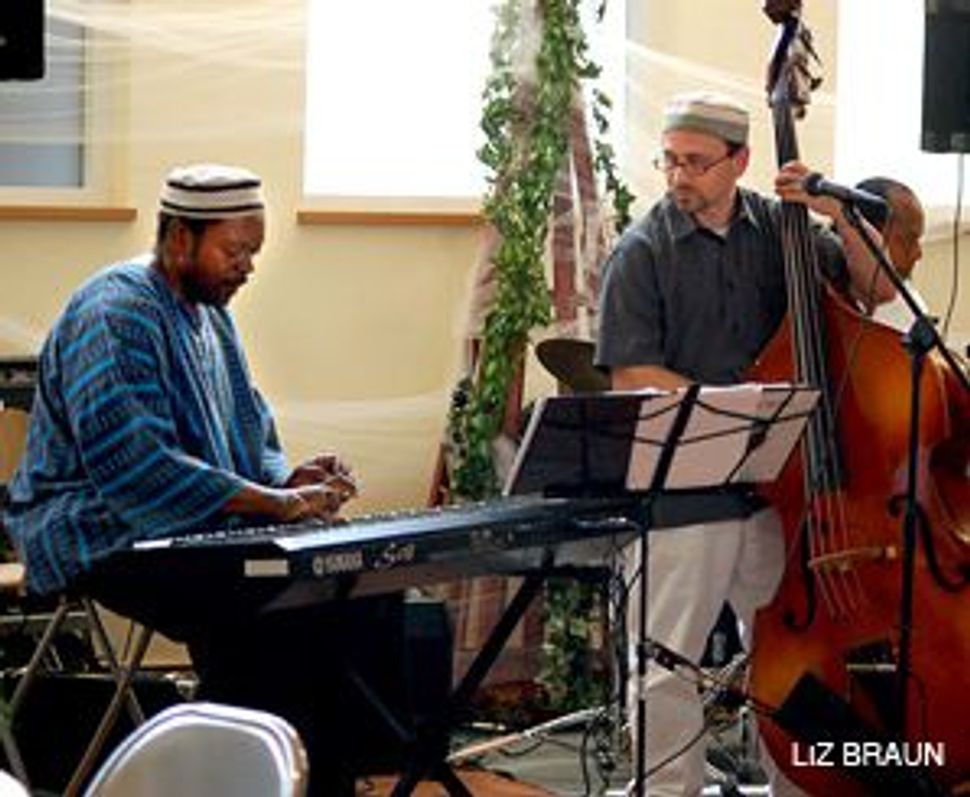 Yizkor, the memorial service chanted but four times in the course of the Jewish year, was composed in the wake of the Crusades, nearly 1,000 years ago. The spirit that spurred its creation has long since vanished. 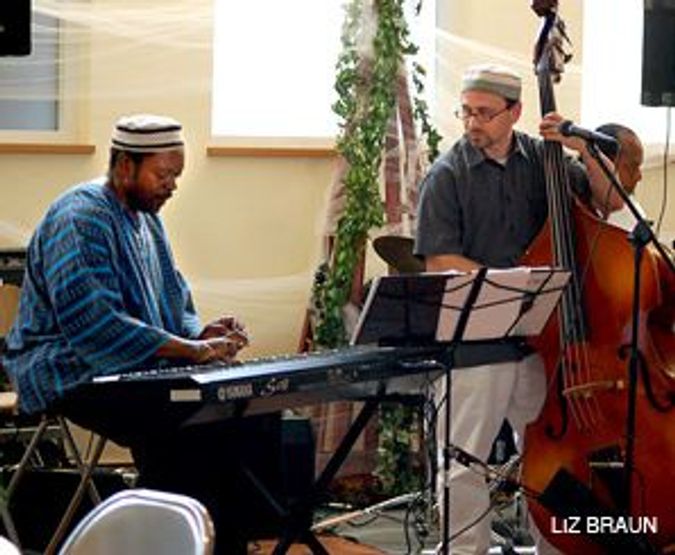 Undaunted, bassist David Chevan has tried to recapture it.

Together with his band, the Afro-Semitic Experience, and renowned cantor Alberto Mizrahi, Chevan is releasing this month “Yizkor: Music of Memory,” an album of jazz improvisations based on the Yizkor service and some of the Psalms.

The main motivating force behind the project, Chevan said, was the desire to preserve and reanimate the tradition of hazanut, or cantorial singing. The art was long the dominant musical style in synagogues the world over, but in recent decades it has been phased out by many communities.

“A lot of synagogues want to get as far away from cantorial singing as possible,” said Chevan, a professor of music at Southern Connecticut State University, in a telephone interview with the Forward. “They see it as something that pushes people away from Judaism and religious practice, but for generations the cantor served as an intermediary between the congregation and the Lord.”

Cantorial singing is something that Chevan associates with his “grandmother’s generation,” whose traditions, he said, he was hoping to honor with his new work.

During the Crusades, when some Jews chose death over baptism, the community “needed a unique way of marking and remembering [the deceased],” Chevan said. The prayer takes its name from the word zachor, Hebrew for “remember.”

Chevan is no stranger to sacred music. The Afro-Semitic Experience, which the bassist co-founded with pianist Warren Byrd in 1999, has performed sacred and secular material from both the Jewish and African-American traditions. Their 2005 album, “Plea for Peace,” covers a broad range of material, from Duke Ellington’s “Almighty God” to Yisroel Schorr’s “Sheyiboneh Beis Hamikdash” (“When the Temple is Rebuilt”).

To infuse the work with traditional depth, Chevan invited Mizrahi, the hazan at Chicago’s Anshe Emet synagogue. One of the world’s most accomplished cantors, with equal fluency in Ashkenazic and Sephardic styles, Mizrahi has more than 25 recordings to his name, and has sung at the White House and with the New York Philharmonic.

The Afro-Semitic Experience was uniquely suited to the “Yizkor” album, Chevan said, because “each of us comes from a very strong spiritual background, like Gospel Baptist and Jewish. One [of us] is even a Yoruba priest.”

The album is nothing if not diverse. Cantorial melodies, exotic rhythms, Indian Raga (a classical Indian style) and other styles combine to form a surprisingly nonmournful “lament.” Chevan’s rendition of Pslam 23, for instance, has a swinging beat and optimistic character — unexpected attributes for a work of remembrance.

In Judaism, Chevan said, “the emphasis, a lot of the time, seems to be on ‘Cry!’” But I sometimes feel the need to celebrate.