A Portrait of the Con Artist as Albanian-American 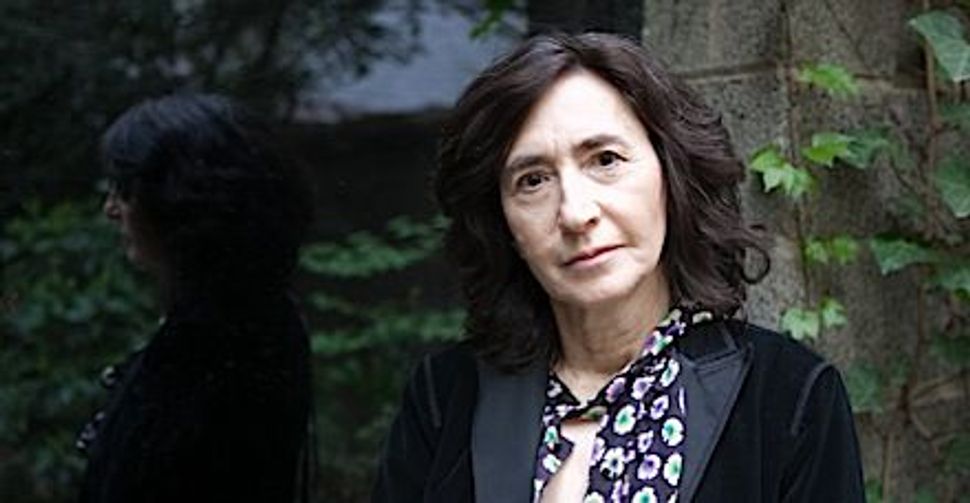 Francine Prose’s light-hearted new novel, “My New American Life,” could be renamed “A Portrait of the Con Artist as a Young Immigrant.” In this case, the artist of sorts in question is Lula, and she is a weaver of tales, a woman making sense of human disconnections by writing stories. So what if everyone around her thinks her tales are true?

Lula’s life is much duller than would be expected for an attractive 26-year-old Albanian immigrant. She nannies a cloistered high school kid whose mentally unhinged mother has fled the family and whose single father is a kind boss, if mournful and rather antiseptic. Her only friend, Dunia, has mysteriously disappeared. And worst of all, Lula is trapped in New Jersey, the lure of Manhattan flashing seductively in the background. So it is no surprise that when a couple of Albanian musclemen arrive in their black Lexus SUV and ask her to store a gun for them, Lula happily agrees. Especially since one of them is as good-looking as Alvo. 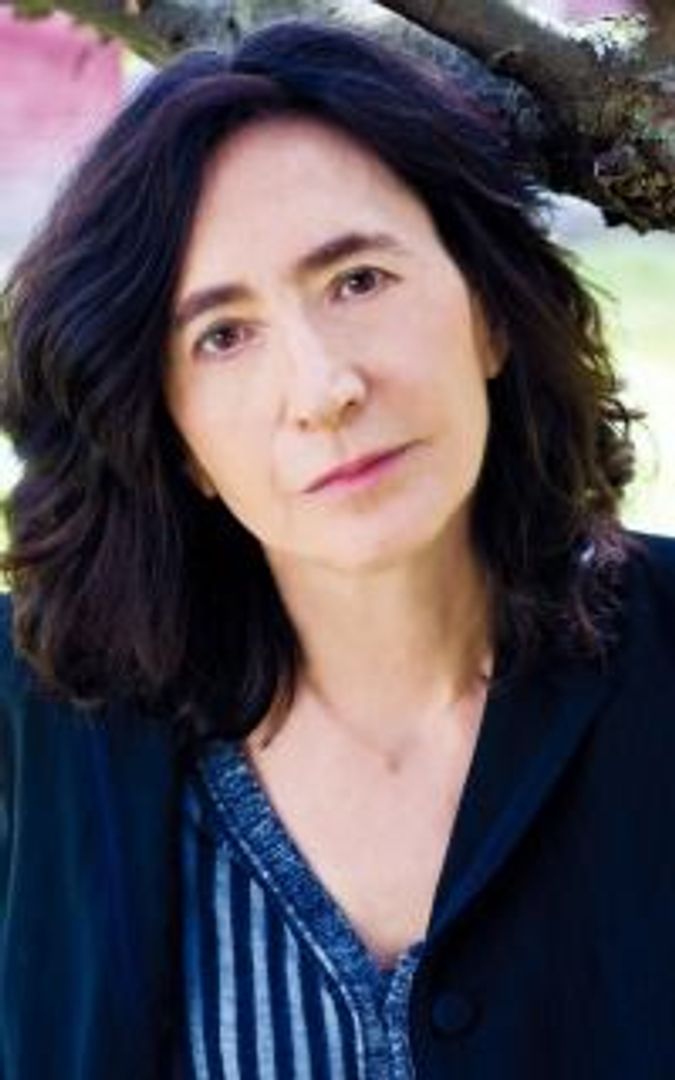 The Prose Knows: In her latest novel, Francine Prose offers a sly take on the immigrant experience. Image by Stephanie Berger

When she returns home one day to find someone has taken a shower in her bathtub and has finished typing her whimsical tales of old Albania (even if their plots are plagiarized from the renowned author Ismail Kadare, winner of the Man Booker International Prize), Lula is thrilled to discover that her circumstances have just gotten a lot more interesting. Will Alvo be her love ticket out of her humdrum existence, or will his dangerous, irresistible charms place her immigration status in jeopardy?

The novel’s strengths hinge less on the answers to these questions than on its rapid, knowing dialogue and its nuanced portrayal of a flawed person searching for the promise of the American dream without having a real sense of what that entails. Ultimately, it is Lula’s wry voice that forms the centerpiece of the book. While appropriately cynical and tough-minded (“Good luck telling an Albanian girl what to do”), she is also empathetic toward the lonely people that surround her. Unlike Dunia, who is a more broadly comic figure of the gold-digger variety, Lula is both opportunistic and compassionate, always willing to lie if necessary — and even when not necessary — but always alert to the limits of her moral boundaries.

Most important, Lula is aware of, and amused by, the fact that her role as immigrant involves fitting herself into Americans’ conceptions of her. They expect her to compare America to the Old Country: “In her country, under Communism, if someone broke into your place and didn’t take anything, it meant you were in trouble. Whereas after Communism, no one would bother breaking in unless they were planning to take something.”

They imagine she will want to record her country’s colorful history. They presume in her a world-weariness mixed with colorful folk wisdom, which Lula readily provides, usually in the form of exaggerations if not downright lies. Cannily, she grasps that “virtue, integrity, courage, hard work rewarded — that was the story they wanted to hear.” Prose understands that today’s immigrant novel must be aware of the complications inherent in the consumption of the genre; an immigrant’s representation of her culture to Americans is by necessity an invention, sometimes a fraught one.

So what does a new American life look like these days? As president of PEN American Center, as well as the author of numerous works of fiction and nonfiction, including “Anne Frank: The Book, the Life, the Afterlife” (HarperCollins, 2009) and “Blue Angel” (Harper Perennial, 2001), which was a finalist for a National Book Award, Prose is particularly well situated to take on this question. Yet, it seems that just as Prose subverts the traditional conception of the immigrant myth, she also winds up reinforcing it. Lula may be self-aware about playing the role of the hardscrabble immigrant, but one path that lies before her — her desire to leave the depressing New Jersey house and dead-end nanny job and assume a more upwardly mobile career— is also a retreading of the tale of immigrant success. One wonders if there is room for an exploration of other kinds of narratives, if there is a story within an immigrant trajectory that does not culminate in material, professional and real estate success.

That more complicated story may truly be the new American life for the recession-era post-immigrant novel. But in the meantime, we enjoy our time with Lula, who from time to time offers one of her famous, hilarious observations. “Paranoia was English for Balkan common sense,” she might tell us, and then raise her wine glass and toast, “G’zoor.”

A Portrait of the Con Artist as Albanian-American