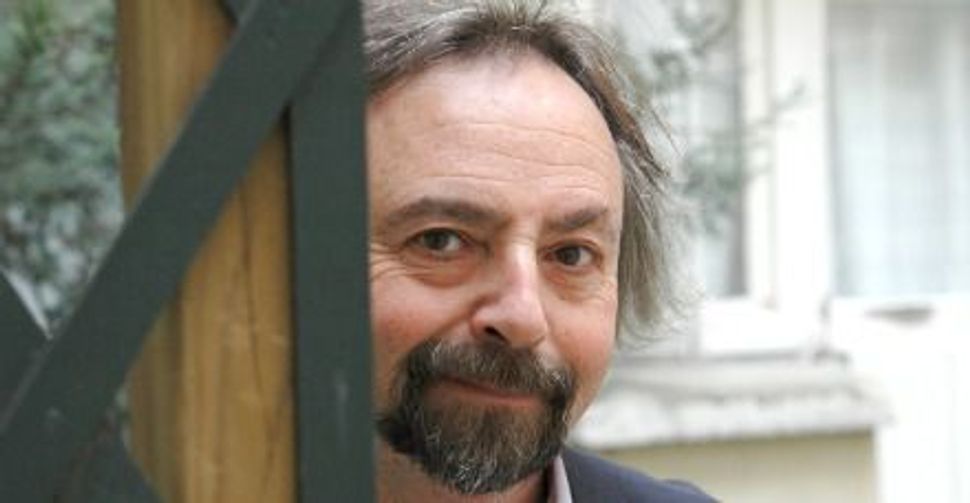 As French readers have long noted, Henri Raczymow combines literary refinement with a deep emotional understanding of Yiddishkeit. Since the 1970s — while pursuing a day job as a lycée teacher of literature — Raczymow has produced a remarkable series of book-length accounts of pilgrimages imbued with the duty of memory. As a Parisian author born in 1948, not long after the war, to a family of Polish-Jewish origin, Raczymow has composed volumes that have a subtle blend of domestic and Jewish history. 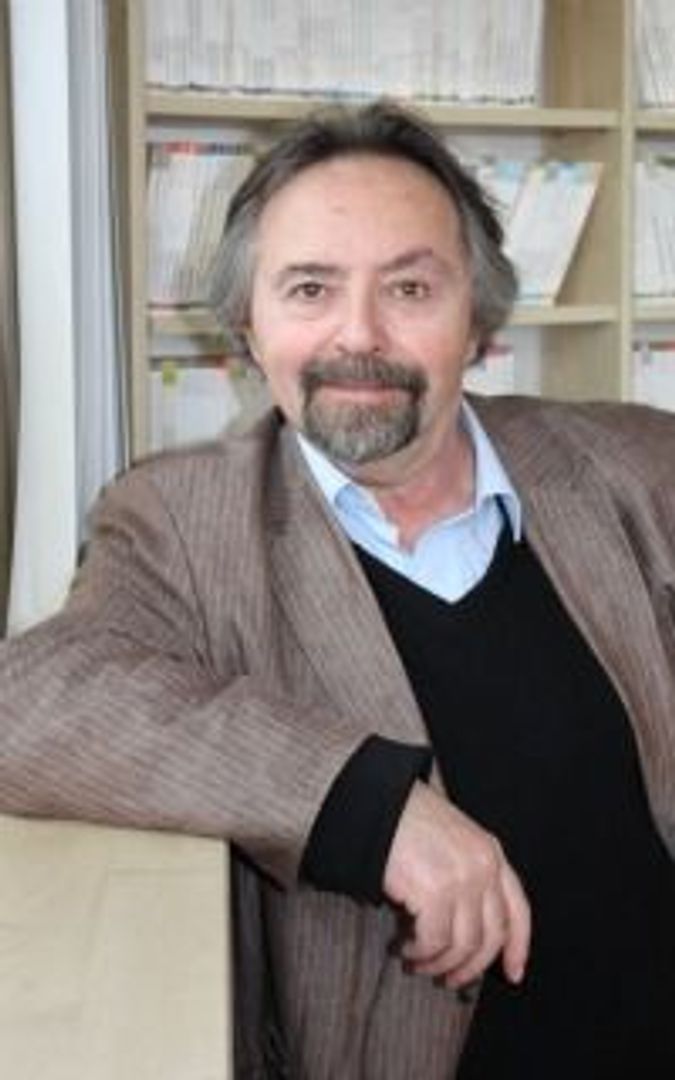 The subjects for Raczymow’s literary analysis include a decisive demolishing of the reputation of French novelist and ferocious anti-Semite Paul Morand. There are also chapters devoted to authors to whom he has already dedicated book-length studies, such as the self-consciously perfidious French-Jewish writer Maurice Sachs (dealt with earlier in “Maurice Sachs: Or the Penal Servitude of Frivolity.”) There is also a chapter on Proust, about whom he wrote in “Swan’s Way,” published in English by Northwestern University Press in 2009. The original title — “Le Cygne de Proust” — punningly refers to the Jewish character Swann (in French, “le cygne”) in Proust’s novel “In Search of Lost Time.”

In “Heinz” and “Ruse and Denial,” as in all of Raczymow’s books, there is an urgent message about the prime importance of language and writing. Raczymow is horrified to note a 1943 French archival document stamped with the acronym TAA (Transmis aux Autorités Allemandes), which means that his uncle, by then imprisoned at the notorious Drancy internment camp, was “conveyed” (transmis) by the French authorities to German officials on a given date:

The word stuns me. Conveyed? Wouldn’t “abandoned to” be more fitting? A parcel or message is conveyed. But can a human being be conveyed? We must accept that by that date and in that place, [Heinz Dawidowicz] was already less than a human being.

In 2009, in a comparably courageous family investigation, Raczymow (pronounced RAH-see-mov) visited Israel, where his late brother, Alain, made aliyah as a teenager at the end of the 1960s, adopting the name Ilan. Alain/Ilan, who died of a heart attack in 1997, had dreamed of Israel as a secular socialist state where Jews and Arabs would live in brotherhood. He was disappointed, especially by military service in Israel, and returned to France by the mid-1970s, bitterly disillusioned. Raczymow, along with his companion, French filmmaker Anne Amzallag, retraced his brother’s steps in the Holy Land, which he described in 2010’s “Eretz,” published by Gallimard.

Despite the complexities and contradictions that Raczymow finds in Israel four decades after his brother made aliyah, when “Hatikvah” is played, Raczymow is moved to tears: “Here in Israel, I am as one with everything which the existence and long-term survival of this nation implies.” A principal reason for his continued belief in Israel is its historical foundation after the Holocaust: “Then came the State of Israel, which henceforth and forever protects all of the world’s Jews.” Raczymow approvingly cites a statement by French-Jewish political scientist Raymond Aron, who declared after the Six Day War, “If [Israel] had to disappear, my life would lose its meaning.”

Raczymow honed his sensitive approach as a witness to history, and family history, by observing his parents. While he admits in “Heinz” to being continually baffled by his mother, Anna Dawidowicz, his father, Étienne Raczymow, is another story entirely. The elder Raczymow grew up in the lively, impoverished Paris neighborhood of Belleville, where — after his mother (Henri’s grandmother) was deported, eventually to be murdered at Auschwitz — he became active in the French Résistance. Returning from the war, Étienne Raczymow ran a novelty shop in the teeming southwestern Paris suburb of Vanves, while striving as a labor activist and a defender of the memory of deportees.

Henri Raczymow’s father became such a legend that his memories were fortunately filmed by Canal Marches not long before he died in 2007, revealing a pugnacious, undaunted spirit, as well as what the French call gouaille, or cheeky humor, belying his genuine heroism. Raczymow exemplified a generation of hard-working European Jews accustomed to daily punishing labor, experience that naturally transmuted into the highly dangerous work of fighting in the Résistance.

More pensive and less ebullient than his admirable antecedent, Henri personifies the torments of a generation once removed from the Holocaust; as such, Raczymow has often been classified alongside writers from Jewish families whose literary output grapples with the legacy of historical tragedy, such as Patrick Modiano and Georges Perec. Raczymow’s 1985 novel “A Voiceless Scream” (“Un Cri Sans Voix”), published in English in 1995 by Holmes & Meier as “Writing the Book of Esther,” describes the fictional torments of Esther Litvak, born in France during the German Occupation to a family of Polish-Jewish refugees. Litvak survives the war physically but not emotionally, and she eventually commits suicide, leaving behind a father who was a Résistance fighter and elder relatives who are eventually murdered in Auschwitz.

The parallels with Raczymow’s own life are many and obvious. Since 1985, Raczymow’s literary art has developed in both subtlety and circumspection, leading to a series of novels and nonfiction studies that are both subtly understated and, on occasion, mournfully wry.

Among the most intriguing of these is the 1993 novel “Bloom & Bloch,” in which two Jewish fictional characters, James Joyce’s Leopold Bloom and Proust’s Albert Bloch, resent how they have been described by their respective writers. The 2001 nonfiction book “The Man Who Killed René Bousquet” investigates the real-life murderer of a Nazi collaborator, 84-year-old French civil servant René Bousquet, whose wartime crimes were rewarded by a cushy postwar life and the ardent lifelong friendship of France’s president, François Mitterrand. And the 2003 autobiographical work “As Late as Possible” (“Le Plus Tard Possible”) recounts the traumatic loss of Raczymow’s own brother and mother. Paradoxically, the trauma is not lessened by the fact that there was no love lost between Raczymow and his often difficult mother.

Always pondering the resemblances and differences between history and fiction, factual truth and emotional truth, and family stories and literary authorship, Raczymow contributed a characteristically sage editorial to Le Monde newspaper in 2004. It had been determined that Marie-Leonie Leblanc, a young Frenchwoman, who had claimed to be the victim of an anti-Semitic assault, turned out to have appropriated an incident in which one of her male friends was the target. Raczymow wrote that Leblanc “lied, but her lie was the truth. If I were a publisher, I would immediately have her sign a contract to write a novel.”