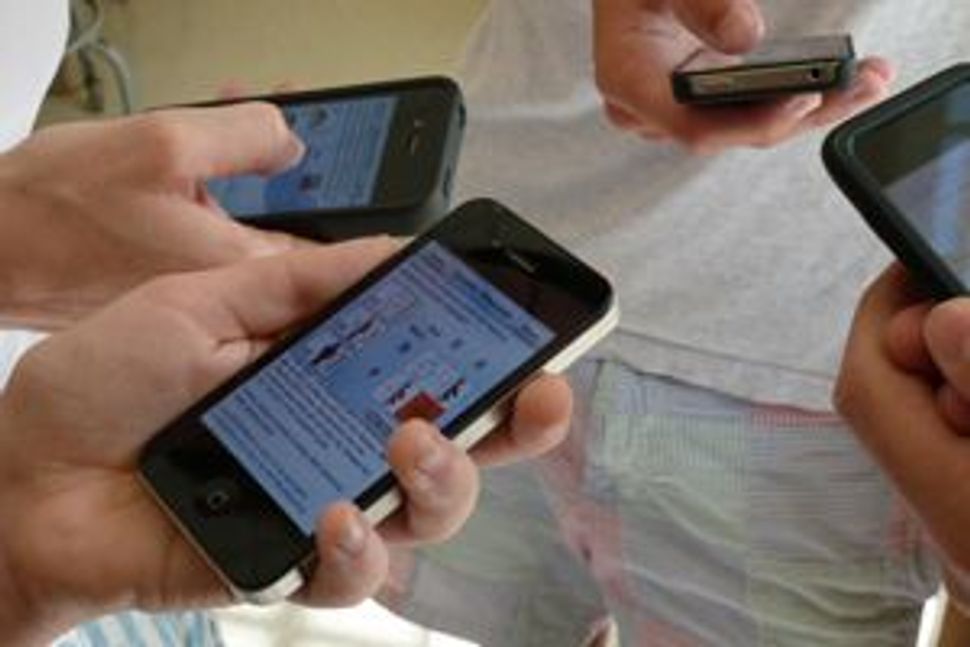 Move aside Angry Birds. There’s a new “killer app” in the iTunes store. 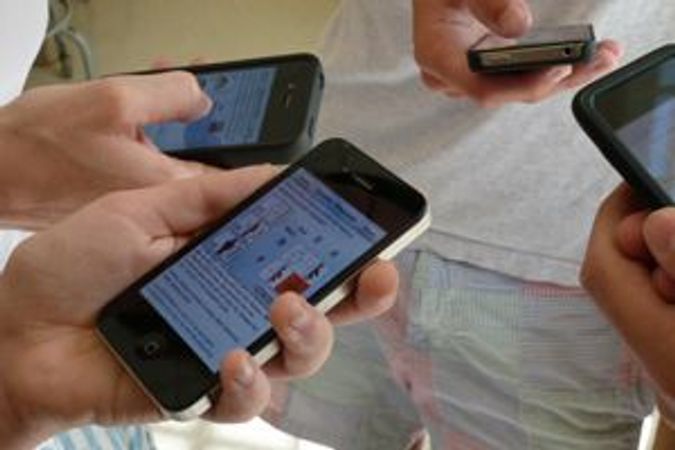 Released in July, the free app, called Gene Screen, offers insight into 28 recessive genetic diseases, 19 of which occur at higher frequencies among Ashkenazi Jews. The new program for iPhones and iPads comes complete with an interactive world map of disease prevalence, a primer on how genetics can help trace human history and “calculators” illustrating the inheritance patterns of genetic traits and illnesses.

“There was no existing app dedicated to recessive genetic diseases for anyone, let alone Ashkenazi Jews,” said Shoshana Rosen, outreach coordinator at the Victor Center for the Prevention of Jewish Genetic Diseases in Philadelphia, which, together with the Cold Spring Harbor Laboratory’s DNA Learning Center, spearheaded the app’s development.

“We want to be sure that every couple, before having a child, knows about their genetic disease risk and gets screened.” This, in turn, said Rosen, should help reduce the number of children born with genetic diseases.

For the DNA Learning Center, an educational offshoot of the prestigious Long Island research institute, Gene Screen furthers their goal of increasing the public’s knowledge about DNA, heredity and genetic disorders. “We want to create an environment where people can have a basic understanding of genetics,” said Dave Micklos, executive director of the center.

The Victor Center doesn’t want to stop with general awareness, though. According to the Victor’s national director, Debby Hirshman, plans are afoot to release other apps with more detailed information on Jewish genetic diseases tailored to specific audiences, including rabbis and physicians. “We’re creating more [apps] because it’s a tool that enables immediacy and availability,” she said. “Apps are fun and effective, and more interactive.”

Until then, Gene Screen’s release provides a foot in the virtual door for getting people screened and preventing recessive genetic diseases.

“No one’s figured out how to get people who aren’t sick, and who don’t know anyone with a rare sickness, to get screened; it hasn’t been done effectively anywhere in the world,” noted Micklos. “That’s part of the reason why we hope this app will help a little bit.”

Although currently available only for Apple products, Amy Nisselle, the DNA Learning Center’s multimedia and evaluation manager, says the organization hopes to extend Gene Screen to Google’s Android and Microsoft’s Windows platforms in the future.