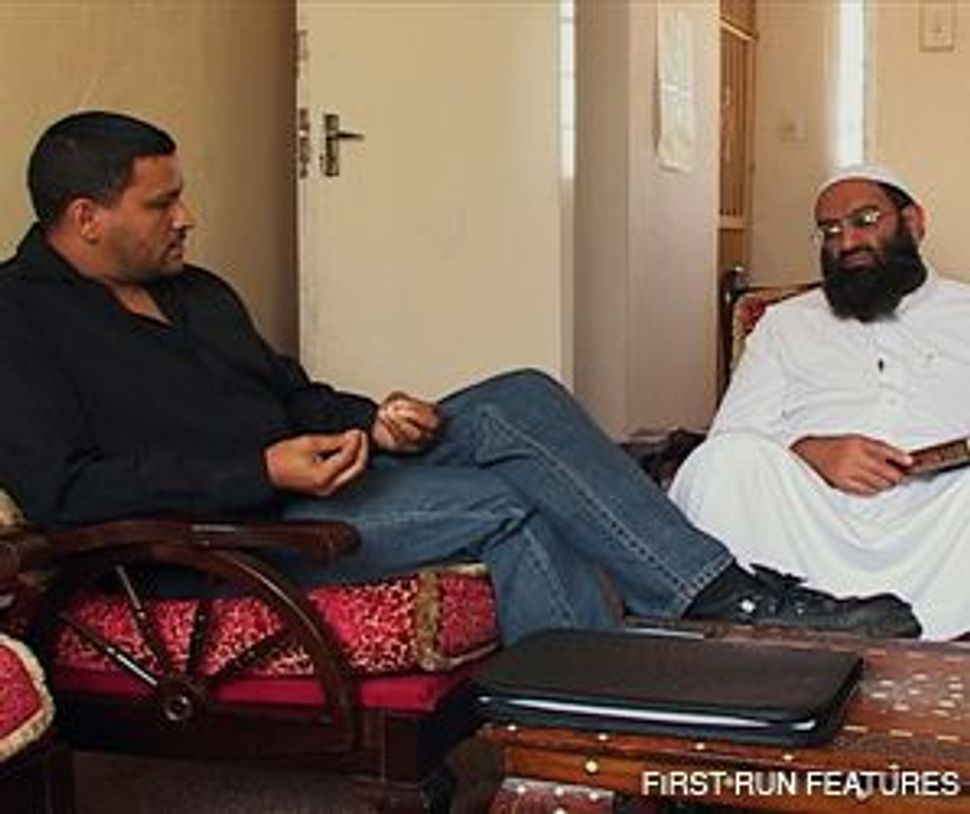 One year after the release of “Trembling Before G-d,” the iconic documentary on Orthodox Jewish gay men and lesbians, filmmaker Sandi DuBowski embarked on a project that was both deeply similar and utterly different from his first undertaking. In 2002, DuBowski agreed to produce “A Jihad for Love,” which would explore the plight of gays and lesbians not in the Jewish faith, but in Islam. 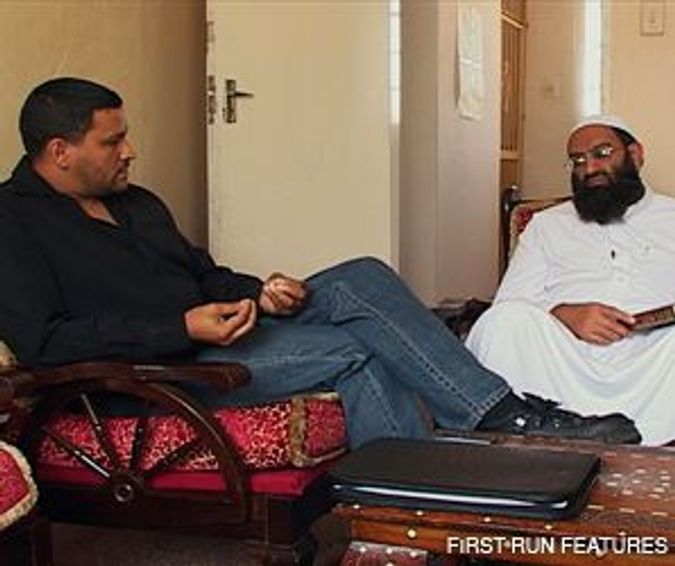 Now, six years later, “A Jihad for Love,” directed and co-produced by gay Muslim filmmaker Parvez Sharma, is hitting American theaters. After successful openings in Boston, Seattle and San Francisco, among other cities in the United States, the film is slated to open in Atlanta on September 19.

While “A Jihad for Love” is not explicitly a follow-up to “Trembling Before G-d” — and Sharma, in fact, insists that it is not a companion piece — it does explore similar terrain. The question of how the world’s major religions deal with homosexuality is indeed a salient topic these days, as the debate over gay and lesbian clergy has roiled the Episcopal Church and the Conservative wing of Judaism, to name some of the more prominent examples in recent memory.

In the case of Islam — as is the case with all the Abrahamic faiths — the sacred texts are widely interpreted as forbidding homosexuality. Sharma’s film explores that belief, and paints a vivid picture of devout gay and lesbian Muslims struggling to reconcile their faith with their sexual orientation. The title of the film seeks to reclaim the broader definition of “Jihad,” which can mean simply “an inner struggle” and is not necessarily associated with the concept of holy war. Sharma — a 35-year-old native of Northern India, who moved to America in 2000 — says he made the film as a response to the events of September 11.

“What I really hoped to accomplish was to shift the post-September 11 discussion about Islam,” Sharma said. “I did not find the discussions about Islam to be positive, so I felt it was time for a Muslim filmmaker to make a film about a segment of Islam you never hear from. It was a deeply personal decision, and also a political one.”

When Sharma met DuBowski at an interfaith panel in Washington, D.C., centered on “Trembling Before G-d,” he asked for advice on how to pursue his dream of making the film. DuBowski ultimately signed on as producer and tapped the same network of private funders (many of them Jewish) who had helped finance “Trembling Before G-d.” DuBowski, 37, also used his prowess in the documentary film world to tap major foundations and film funds, including the Sundance Documentary Fund, Katahdin Productions and the Gill Foundation.

“Let’s be honest. I’m an immigrant, I’m brown and I’m Muslim,” Sharma said. “There are gatekeepers in this industry who are white, and many who are Jewish. Without Sandi, these gatekeepers would not have let me in.”

For DuBowski’s part, helping Sharma realize his vision was a way to promote positive relations between Muslims and Jews. “Given the state of relations between our peoples, which is not good, I felt like, how could two individuals build a bridge across our peoples, even in the smallest way?” DuBowski said. “And I felt that Parvez and I could do that through this work.”

While DuBowski fundraised and served as an impassioned advocate for the project, Sharma traversed the globe, often alone, visiting 12 different countries that have significant Muslim populations. The film follows, among other characters, a lesbian couple in Istanbul; a group of gay Iranians who escaped persecution in their home country and ultimately make it to Toronto via Turkey; a gay Egyptian who was jailed and beaten before escaping to Paris, and a South African imam who is openly gay.

The South African, Imam Muhsin Hendricks, taught at two madrassas — Islamic religious schools — before he was fired for being gay. In one scene, he argues with an Islamic legal scholar, known as a mufti, over the interpretation of the Quranic passages that forbid homosexuality. While the mufti remains stalwart in his conviction that there is no room for gay sex in Islam, Muhsin argues that God punished the inhabitants of Sodom and Gomorra not because they engaged in man-on-man sex, but because they were brutal rapists who sinned in all manner of ways.

Since the film opened at the beginning of this summer, Sharma estimates that the majority of those who have seen it have been white non-Muslims. He said that his next goal is to promote the film in Muslim circles. Like DuBowski, who for the past eight years has promoted “Trembling Before G-d” as an educational tool in the Jewish community, Sharma hopes to open a discussion around these issues in the Islamic community.

Two mainstream American Muslim civil rights groups contacted by the Forward — the Muslim Public Affairs Council, based in Los Angeles, and the Washington, D.C.-based Council on American-Islamic Relations — declined to comment on the film. A spokeswoman for CAIR said she could not comment, as she had not seen the movie.

In Chicago, where “A Jihad for Love” opened on July 25, a straight Muslim couple who volunteered to help promote the film said they were disappointed that more Muslims didn’t turn out. Mahruq Khan, a 32-year-old sociologist, and her husband, Nizam Arain, a 34-year-old lawyer and Muslim community activist, sent out e-mails to their personal and professional networks, eliciting barely any response.

“There was a real deafening silence,” Khan said.

Rebecca Spence is a staff writer for the Forward.