Did Moses Have a Speech Impediment? 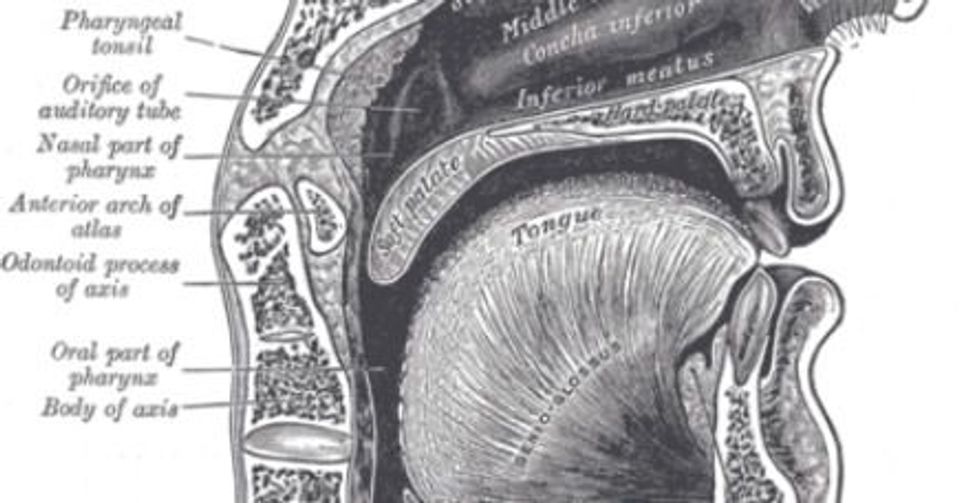 An interesting query comes from Gerald M. Siegel, professor emeritus in the Department of Speech, Language, and Hearing Sciences at the University of Minnesota. He writes:

In the Torah [Exodus 4:10], Moses initially resists being God’s messenger because of his speech, saying: “Please, O Lord, I have never been a man of words…. I am heavy of mouth and heavy of tongue.” From this the rabbis concluded that Moses was a stutterer, which a story in the midrash attributes to his having burned his tongue on hot coals as an infant. Yet why decide that he stuttered rather than that he suffered from some other speech impediment? On what basis was this explanation given?

Actually, there has been a wide gamut of rabbinical interpretations of the Hebrew words k’vad peh, “heavy of mouth,” and k’vad lashon, “heavy of tongue,” by which Moses describes himself. If that of stutterer has become the most accepted, this is probably because it is found in the 11th-century commentary of Rabbi Shlomo Yitchaki or Rashi, the most popular of all Jewish biblical exegetes. As is sometimes his manner, Rashi translates the Hebrew into medieval French, in this case using the noun balbus, stuttering or stammering (from which comes the modern French verb balbutier, to stutter), to which later glossarists added the Old German Stammeler, a stutterer.

Yet this was only one opinion. Abraham Ibn Ezra, writing several decades after Rashi, thought otherwise. In his commentary on the Bible, also widely used to this day, he writes:

And whoever says that he [Moses] had forgotten the Egyptian tongue is mistaken…. He was not referring to that, but rather… to being unable to produce all the sounds made with the tongue and the lips, only some of which he could articulate with difficulty.

Ibn Ezra, in other words, did think that Moses had a speech impediment other than stuttering, although precisely what it was, he didn’t say. (The theory, dismissed by Ibn Ezra, that Moses’ problem was having forgotten to speak Egyptian during his long sojourn in Midian, to which he fled after killing an Egyptian taskmaster as a young man, can be found in a bibli cal commentary by Rashi’s grandson, the 12th-century Rabbi Shmuel ben-Meir, or Rashbam.)

The first commentator to speculate what this impediment might have been was Bahye ben Asher — better known as Rabbeinu Bahye — who lived in the last half of the 13th and first half of the 14th century. Taking “heavy of mouth” and “heavy of tongue” not as mere poetic parallelisms but as linguistically precise terms, he took the former to refer to an inability to sound palatal consonants like “z,” “s,” “sh,” and “ts,” and the latter to a similar difficulty with apico-dentals like “d,” “t” and “l.” Needless to say, anyone with so many speech difficulties would be all but incomprehensible, which Moses quite obviously wasn’t, but perhaps Bahye meant only that he suffered from one in each category.

The well-known midrash cited by Professor Siegel does not point to stuttering as Moses’ problem, either. According to this legend, Moses — an exceptionally beautiful and precocious baby raised by Pharaoh’s daughter at her father’s court — kept reaching for the king’s crown, causing Pharaoh’s counselors to urge killing him, since they feared this signified that he would cleverly usurp Pharaoh’s place when he grew up.

The decision was then taken to test Moses’ intelligence by presenting him with a golden bowl and an even more brightly glowing coal to see which he chose — and when, his hand guided by an angel, he grabbed the coal, thereby flunking this primitive IQ test, his life was spared. Sticking his burned finger in his mouth, however, he scorched his tongue too, as a result of which his speech was permanently impaired.

A damaged tongue, one would think, would be more likely to cause lisping than stuttering. And there were yet other rabbinic commentators who denied that Moses had any speech impairment at all and who took “heavy of tongue” and “heavy of mouth” to indicate verbal slowness and deliberateness, so that what Moses was saying to God was that he could not talk glibly or smoothly enough to be a successful leader. Indeed, the first-century C.E. Aramaic translation of the Bible known as Targum Onkelos, which preserves some of the oldest rabbinic interpretations to have come down to us, characterizes Moses’ speech as profound, rendering k’vad peh as yakir mamlal, “weighty of speech,” and k’vad lashon as amik lishan, “deep of tongue,” turning Moses’ negative self-description into a positive one.

Still, the popular perception of Moses as a stutterer persists, as is made manifest by the newly formed Jewish Stuttering Association, an American self-help organization that calls itself in Hebrew Mercaz Kvad Peh, “The K’vad Peh Center.” Moses’ stuttering is even said to have cost the Jews dearly. When offered by God the choice of any country in the world, a modern midrash goes, he meant to request vast, rich Canada but was given tiny, resourceless Canaan when all he could manage to utter was “C-C-Cana-C-C-Cana….” It’s equally likely, though, that he asked for the Land of Ithrael and got exactly what he wanted.

Did Moses Have a Speech Impediment?