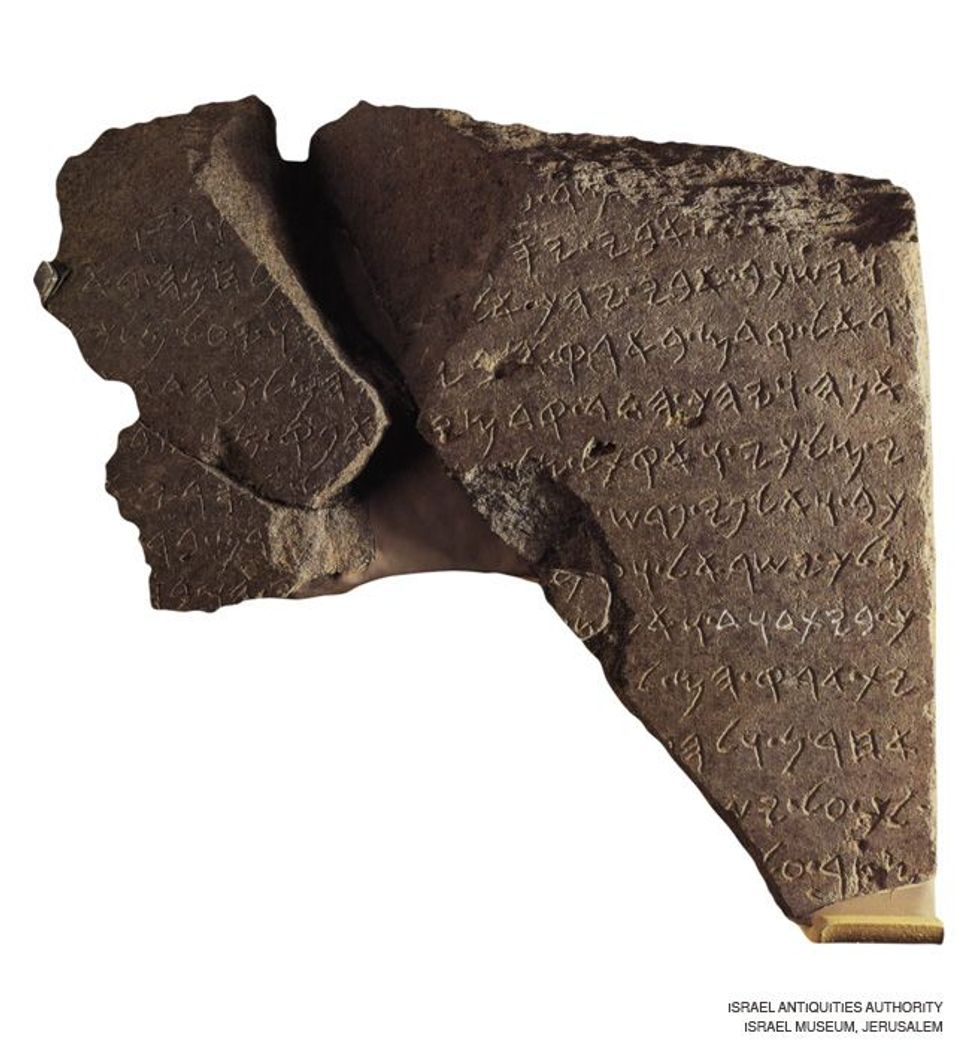 ‘This wooden crate holds a tremendous soul, the soul of the Jewish people!” — with these words of Hebrew poet Chaim Nachman Bialik, Grace Cohen Grossman begins the first chapter of her magisterial, visually stunning new volume, a review and overview of the world’s Jewish museums. The choice of phrase is telling, for it describes not only the many meanings of the museums featured, but also the multiple layers of the book itself.

Ostensibly, this is a history of the practice of preserving and displaying Jewish ritual and cultural objects. But the book, like the collections it describes, is more than what it seems. It is, in the first instance, a lush, oversize catalogue of Judaica, with some 350 reproductions, many of them full-page. They range from ancient mosaics and medieval illuminated manuscripts to colonial American portraits and modern synagogue architecture.

At the same time, the accompanying text brings the book to another level, turning it from a lavish photo gallery into an illustrated tour of the Jewish experience around the world, community by far-flung community. Visiting hundreds of museums and historical sites in 50 countries, Grossman presents a brief history of the Jewish presence in each place and sketches the varieties of Jewish culture and the many ways that Jews envision and tell their stories.

Preservation of Judaica is an ancient practice, arising from the command to protect sacred books and dating back at least to the Dead Sea Scrolls of the Essenes, Grossman writes. Displaying them for public view, however, began in Paris barely a century ago.

Some of the book’s subjects are obvious and essential, such as the trailblazing Jewish Museum in New York, Anne Frank House in Amsterdam, Masada, the Israel Museum in Jerusalem and the new Jewish Museum Berlin, where this catalogue of Jewish memory appropriately begins its journey. Others are less familiar, even surprising: the badly neglected Ohel Rachel Synagogue in Shanghai, Israel’s National Maritime Museum in Haifa, and the Rabbi Aaron H. Goldman Jewish Colonization Museum in the onetime Jewish agricultural outpost of Moises Ville, in Argentina. Concluding the volume is a list of all 321 known permanent Jewish museums and historical sites worldwide.

Grossman, senior curator at the Skirball Cultural Center in Los Angeles, brings to her project a workmanlike prose that sticks to the business at hand and avoids sweeping social analysis. A bolder pen might have produced language as grand as the art it describes. Perhaps she intended to let the images speak for themselves. Perhaps, too, she didn’t realize the richness of her own contribution.