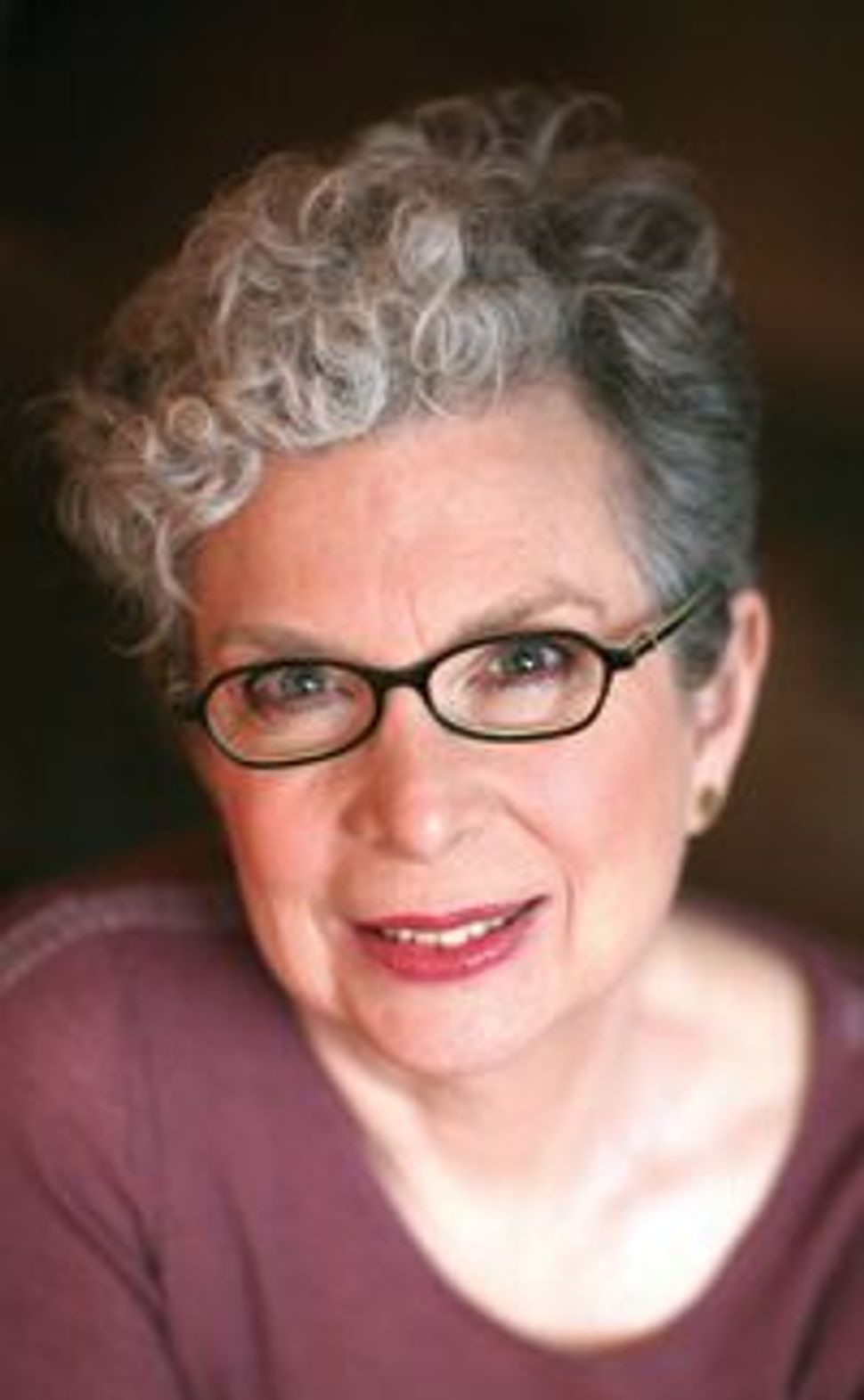 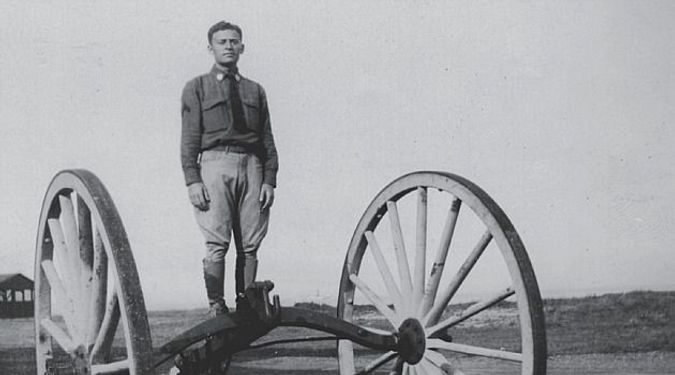 Image by Courtesy of Nancy Miller

What They Saved: Pieces of a Jewish Past
By Nancy K. Miller
University of Nebraska Press, 248 pages, $24.95

Although Nancy Miller calls this book a memoir, it is in many ways more a family detective story, tracking a set of clues back into the past and across the globe. Or, perhaps better, it exemplifies how writing a memoir can move an author onto the openly shifting grounds of memory, where her own need — she’s “starved for stories”— is revealed and explored. On those shifting grounds, the fragmentary and uncertain nature of “a Jewish past” also becomes visible.

Miller’s task in “What They Saved” begins with her inheritance, at the death of her father, of a set of artifacts that feels loaded with mystery and significance: maps and family photographs; a tallis and tefillin; locks of hair in an old French soap box. Relentlessly curious — the early refrain, “I had to know more” repeats over and over, still voracious: “I wanted more” — the author embarks on a set of dramatic journeys, retracing “the geography of my past.”

Miller flies to Arizona to find out more about the uncle, her father’s long-dead brother to whom, mysteriously, her father had never introduced his own children; she returns to the abandoned lots outside Jerusalem in which her grandmother had hopefully invested in the 1920s from her home on Manhattan’s Lower East Side. She travels — twice — to Kishinev, where she hires translators, guides and an archivist to help her become immersed in the world not only of pogroms, but also of the quotidian life that her ancestors left behind when they immigrated to America. The task seems never-ending. As steadily as she finds answers to the questions raised by the packets of letters, the initialed cigarette case, the uncaptioned family photos, new faces and names continue to emerge: “These missing people haunt me.” 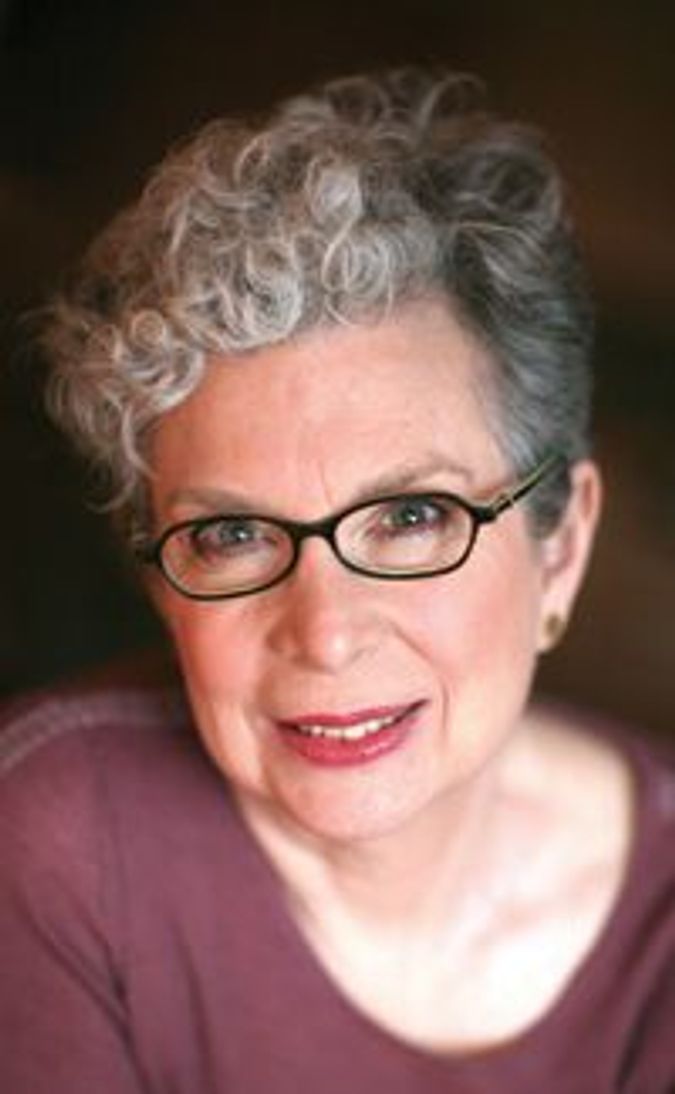 This book’s force lies less in the particular interest of Miller’s immigrant, upwardly mobile family’s story than in her own story-hungry presence, in the “project of rerooting, rerouting, reimagining” that drives her. Although that project occasionally entangles readers in a thicket of information about her family, it demonstrates, throughout, an admirable level of nerve and of risk taking on Miller’s part as a writer. Like many other academics drawn over the past decade into the raw vicissitudes of the first person, Miller puts herself in a revealing position, from which her career-long authority as a scholar is invisible: “Amerikanka looking for her babushka” is the humbling introduction that she must accept from her Russian guide.

Taking that risk of public embarrassment is precisely what reaps Miller her most satisfying rewards. Both her story finding and her story making enable Miller to claim her place in “an imagined community of ancestors.” And ultimately, they enable Miller, who from the start is conscious of having no children of her own — of her “place at the end of the line” — to make a claim to her readers as her heirs: “I’ve at least made that move outward to the readers who share the dilemma of uncertain origins and unrootedness, and wasn’t that the point of the journey?”

Miller’s journey testifies to the emotional satisfactions of reconstructing the lost world beneath “the impenetrable layers of family silences.” It also illuminates the stubborn centrality of mystery and of loss in the “Jewish past.” The conditions of marginality and displacement to which Miller reconnects when she follows her family back to Kishinev and Bratslav rendered information fragile and unreliable, and had a psychic and cultural impact that remains difficult for her to reconstruct or even to fully grasp. If the pogroms’ effacement of belonging rendered them, as Miller suggestively calculates, “the opposite of home,” the experience of transience that they set in motion deeply shaped a generation of Eastern European Jews and made them strangers in many ways to their privileged, secure American descendants. Miller’s stories of her own extended family in the United States hint, as well, to the possibility that silence became a strategy of upward mobility among her relatives — like that lost uncle, whose effort to reinvent himself ended “with the same kind of obscure gangster messiness” as F. Scott Fitzgerald’s “The Great Gatsby.”

As many excellent recent books and films — Daniel Mendelsohn’s 2006 “The Lost”; this year’s “Sacred Trash: The Lost and Found World of the Cairo Geniza,” by Adina Hoffman and Peter Cole, and Joseph Dorman’s 2011 documentary “Sholem Aleichem: Laughing in the Darkness” — attest, the fugitive qualities of the “Jewish past” remain among its most compelling creative imperatives. In each of these cases, the excruciating proximity of loss infuses a narrative of recovery not only with drama and suspense but also, as it does for Miller, with both imperative and sadness.

Miller’s reading of the occasion of the studio family portrait as a rite of farewell among her ancestors on the eve of their departure from their communities in Russia, a world about to be erased, is one of the most poignant moments in this book. Miller manages to “save” both an at-risk history and her own previously unacknowledged connection to it. She completes the quest on which she set out at the start of the book in the presence of the resonant fragments left to her by her father, yet at the same time insists that her family history and her personal history remain “suspended between lost and found.”

Miller’s suspension of the expectation of closure — her acceptance of the condition of remembering and of writing as forever incomplete — also draws her memoir deeply into the emotional experience of change that shaped modernity for Jews all over the world. And it confirms the importance of personal narrative, perhaps modernity’s most recognizable voice, in framing and accepting the losses and the uncertainties of that experience.