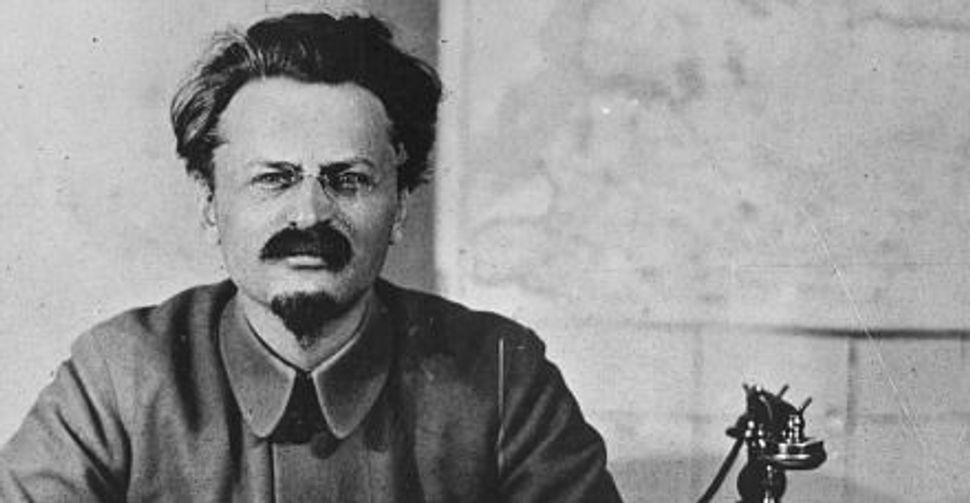 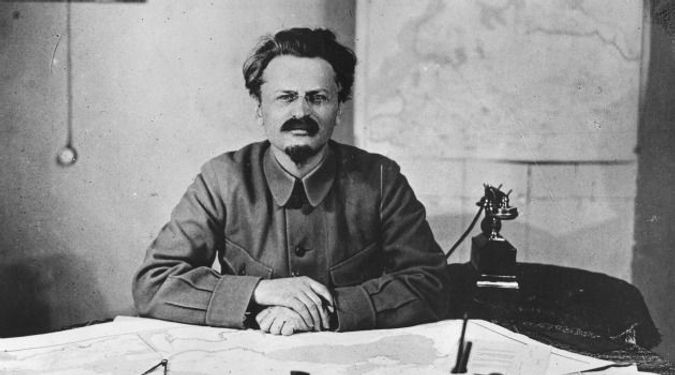 During much of the 20th century, Leon Trotsky’s legacy was a source of strife on both the left and right — and 20 years after the fall of the Soviet Union, the scholarly controversy surrounding Trotsky has yet to fall into the dustbin of history. A recent review in the prestigious American Historical Review disparaged a new biography harshly critical of Trotsky, saying it “commits numerous distortions and outright errors of fact to the point that the intellectual integrity of the whole enterprise is open to question.” 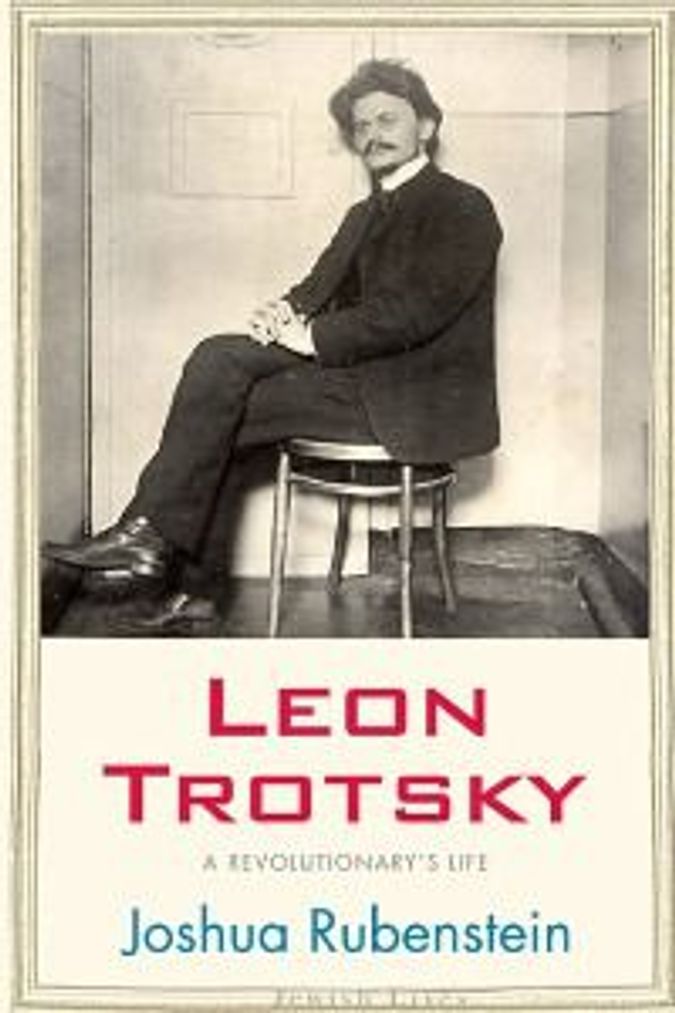 Trotsky himself deserves part of the blame for the fight over his legacy. As Lenin’s number two, Trotsky looked on approvingly as Lenin crushed some of his rivals and initiated some of the Bolsheviks’ early brutal tactics. In 1921, Trotsky himself issued the orders crushing the sailors’ revolt known as the Kronstadt rebellion. Later, in “Terrorism and Communism,” Trotsky made clear his views on state-sponsored violence: “[He] who aims at the ends cannot reject the means.” Even after he was forced into exile, Trotsky never repudiated his actions or his views.

At the same time, Trotsky was a brilliant journalist and orator; indeed, the “dustbin of history” phrase can be traced back to one of his own speeches. Trotsky also seems to earn some victim points for being outmaneuvered by Stalin after Lenin’s death. Plus, his time in exile in Mexico City, where he mingled with artists Diego Rivera and Frida Kahlo before being killed on Stalin’s orders in 1940, lends his life a romantic tinge.

Into this historical morass steps Joshua Rubenstein, a longtime Amnesty International director and the author of several books on Soviet history. In this new, concise biography, Rubenstein offers a more balanced view of Trotsky, giving hope that the political disputes choking scholarly study of this intriguing figure may finally be waning.

Trotsky was born Lev Davidovich Bronstein in 1879, to a nonobservant Jewish family in what is today Ukraine. His father was a prosperous farmer, a rarity at a time when most Jews were poor and lived in towns or cities inside the Pale of Settlement. With the help of a relative, Lev moved to Odessa, where his school enrollment was delayed because of anti-Semitic policies.

It would not be the only time Trotsky would encounter anti-Semitism, which appears to be the main, if not sole, source of his Jewish experiences. As Rubenstein puts it: “Early on, Trotsky came to regard his upbringing within a Jewish family as a simple accident of birth. Estranged from his parents, he distanced himself from their shared Jewish origins. There was no positive content to his Jewish identity.” But Trotsky occasionally demonstrated particular interest in Jewish life. Before the Revolution, he wrote about Jewish life in the Balkans, expressing sympathy for the impoverished conditions suffered by Jews there while simultaneously displaying contempt for their Zionist leanings. In 1913, he offered heartfelt coverage of the Beilis trial in Kiev, in which a Jewish man was accused of ritually slaughtering a Christian boy.

Trotsky saw anti-Semitism and Judaism through a strictly Marxist prism: In a socialist state, Judaism and other religions would wither away. Of course, this didn’t happen, and Trotsky underestimated the role bigotry would play in his downfall, as Stalin allowed bureaucrats to play the anti-Semitic card when he isolated Trotsky from power.

As a teenager in Odessa, Trotsky got involved in anti-Tsarist politics. Known for his fiery speeches, he quickly became popular in revolutionary circles. Trotsky’s life followed a common arc of leading Russian radicals in the late 1800s and early 1900s: jail (he even took the name of one of his jailers, hence “Trotsky”), internal exile and life abroad, mostly in Europe. In 1903, he got into a dispute with Lenin over Lenin’s emphasis on creating a centralized party cadre. It took them 14 years to patch up their differences, a fact that Stalin used to his advantage after Lenin’s death in 1924.

Returning to Russia following the first Revolution in 1917, Trotsky reunited with Lenin and helped overthrow the Romanov monarchy. His intellect and fiery personality made Trotsky a natural for top posts under Lenin — first as commissar of foreign affairs and later as commissar of the army, where he brutally imposed discipline by execution and displayed his intoxication with power by traveling on a lavish train. On a more civilized level, he also wrote cultural criticism of leading writers. While allowing for a greater breadth of artistic expression than Stalin (freedom would be too strong a word), Trotsky believed that art should be subsumed into the revolution.

There are many reasons to commend this work — among them, Rubenstein’s depoliticization of its subject and the book’s succinctness and readability. Rubenstein also gives a clear rendition of Trotsky’s depressing, peripatetic final years, including his last days in Mexico, and one can easily imagine the book, part of Yale University’s Jewish Lives series, becoming a staple of college courses.

In his conclusion, however, Rubenstein overemphasizes the “more than grudging sympathy” that Trotsky deserves for his years in exile, at the expense of a discussion of the violence created by Trotsky’s actions and views. Rubenstein writes that Trotsky “refused to renounce the revolution that first betrayed, then destroyed him.” It remains one of the tragedies of the 20th century that the revolution Trotsky helped engineer destroyed the lives of millions of others as well.

Peter Ephross, who writes widely on Jewish topics, is the editor of a book, “Jewish Major Leaguers in Their Own Words,” scheduled to be published next spring by McFarland.