Hiding from Helsinki: An Action Thriller About a Writer of Thrillers 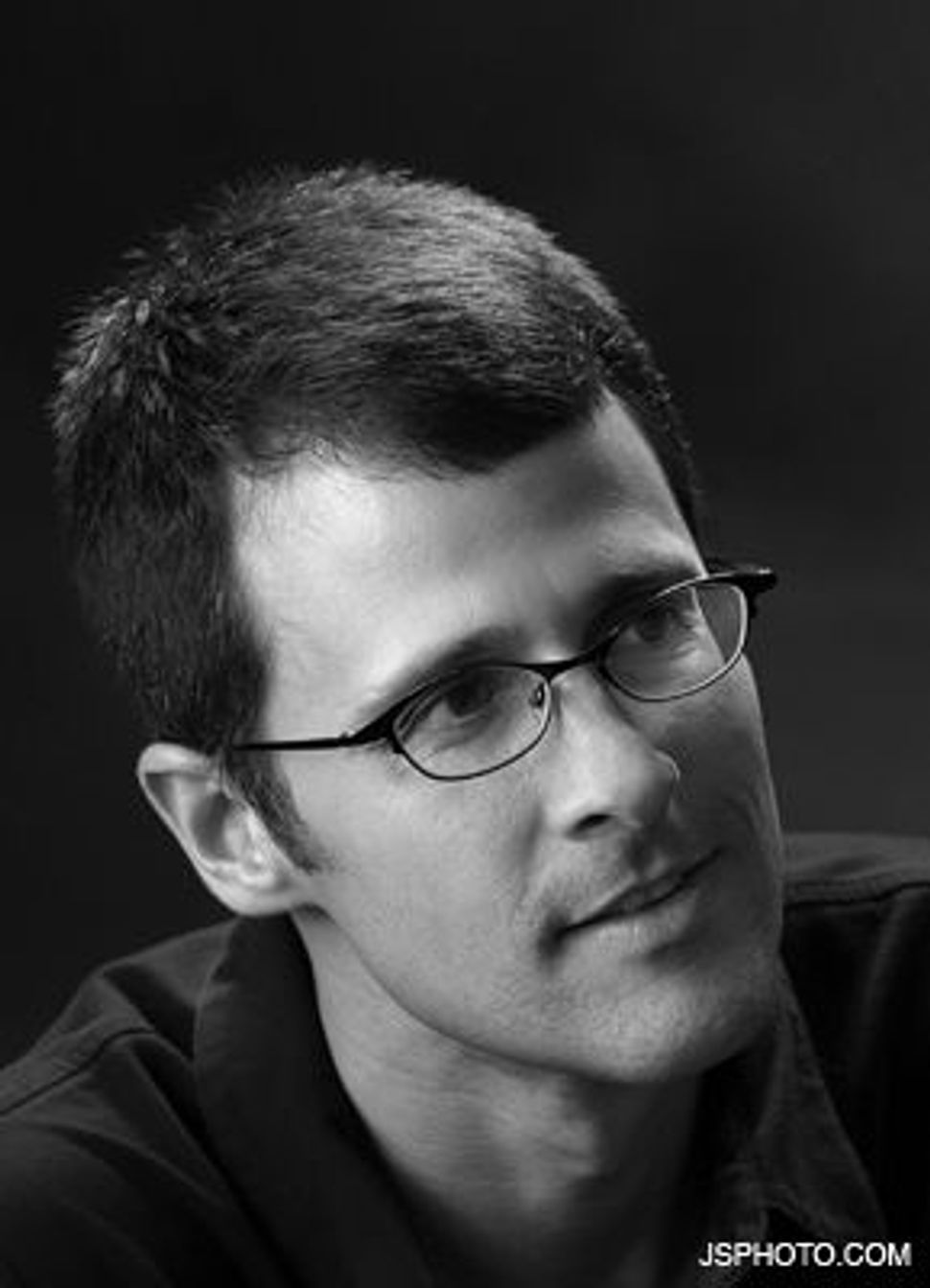 THE DESPAIR OF THE PRIVILEGED: Todd Hasak-Lowy?s first novel looks at a midlife crisis. 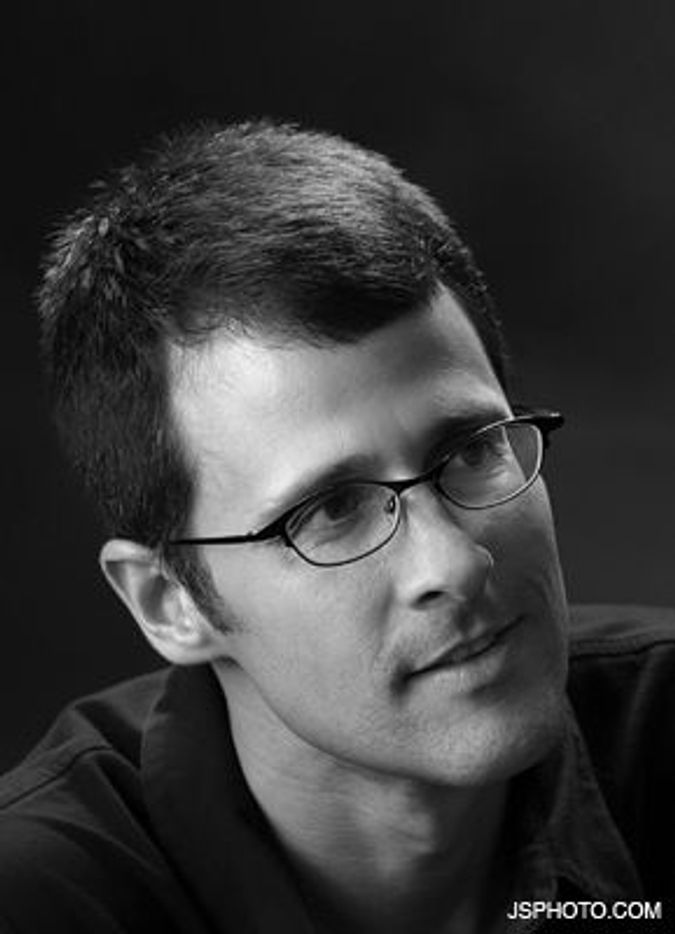 THE DESPAIR OF THE PRIVILEGED: Todd Hasak-Lowy?s first novel looks at a midlife crisis.

Daniel Bloom, the protagonist of Todd Hasak-Lowy’s first novel, “Captives,” is a screenwriter who helps create specimens of an enjoyable, but frustrating genre of movie:  the big-budget somewhat-better-than-average action thriller.  Exhibit A, for Bloom: His most ambitious screenplay to date — also called “Captives” — was retitled “Helsinki Honeymoon” by some nincompoop producer. If the studio were smart enough to bring his script to life, Bloom wonders, why did it give the final product such a stupid name?

Perhaps Hasak-Lowy, throwing caution to the wind of self-reflexivity, should have called his novel “Helsinki Honeymoon.” In so doing, he could have embraced the fact that “Captives,” the book, goes down much like a somewhat-better-than-average-thriller: It is engaging and sometimes inspired, but ultimately the audience is left feeling as though they’ve seen this one before.

Hasak-Lowy, who is the author of a promising short story collection, “The Task of This Translator” (Harcourt, 2005), and a professor of Hebrew literature at the University of Florida, sets “Captives” in motion with Bloom starting to write a new script that he feels unexpectedly passionate about — and disturbed by. The screenplay is a meditation on vigilante justice in which an assassin and the federal agent assigned to his case struggle with the quandary of whether political murder is ever morally justified. The assassin’s targets are people the agent also hates — corrupt corporate heads and members of a presidential administration very much like our own — and the agent finds himself in awkward sympathy with the killer. The agent, depressed about his personal life and full of impotent rage with regard to the state of the world, might as well be named Daniel Bloom.

Bloom’s malaise, triggered by his newfound concern with questions of politics and morality, comes to rest on a few points — his deteriorating marriage, his emotional distance from his 12-year-old and most of all, his lack of a sense of identity or belief system. Bloom is a Jew thoroughly uninterested in his Jewishness except to the extent that it’s a useful card to have in his business. His associates, like him, all seem to be de facto Jews, from his agent, a snarky nebbish who takes on a new pseudonym (“Holden”; “Vito; or, most fittingly, “Zelig”) every few months, always coupled to the last name “Stein,” to the gangsterish producer who wants to buy his script and who has adopted his wife’s Jewish

last name, “Banderberg,” as a “career move.” These Hollywood types represent a caricatured Jewishness defined by superficiality and opportunism, but they are also among Hasak-Lowy’s funniest and most likable characters in a book that does comedy better than drama.

Desperate for an infusion of meaning into his life, Bloom seeks out the new rabbi at the huge, soulless Reform synagogue to which his family barely belongs. Rabbi Brenner (“child of survivors, only child, Milwaukee, gifted, behavioral problems, boarding school, drugs, different boarding school, Columbia, more drugs, University of Wisconsin-Milwaukee, meditation, a year in India…rabbinical school”) is no serene spiritual leader; in fact, he is even angrier than Bloom. He recommends a diet of hallucinogenic drugs, meditation, and, ultimately, a trip to the holy land.

Despite the protestations of his wife and his industry sidekicks, none of whom seem to know anyone who has ever been to Israel and who regard it as a terrorist-infested backwater, Bloom flies to Tel Aviv. He entrusts his journey to the care of Nadav, a depressed Israeli pothead whom Rabbi Brenner met on a trip to India. Nadav is the kind of tour guide who dismisses his wayward American guest’s pleas to see Jerusalem. (“I hate the religious and I hate the Arab,” he explains. “I try not to sometimes. But I do. Well, I don’t try not to hate the religious, I just hate them.”) Instead, he gets his guest high and takes him to his mother’s house for Shabbat dinner.

Some of the most wittily devastating moments in “Captives” take place during Bloom’s trip to Israel, like Nadav’s explanation of why he won’t go to Yad Vashem: He’s trying to go a year without talking about the Holocaust, “just to see if it is possible” — although “most days I fail and must start over.” And then there is the description of manic Friday nights in Tel Aviv, where secular Israelis pursue one-night stands, spurred on by the looming threat of war — this mania, “depending on whom you ask, being either Zionism’s greatest achievement or an entirely unintended side effect.”

But the Israeli second act — the book is divided into three sections—is also when a too-familiar midlife crisis narrative begins to dominate the book. Bloom is more compelling at the outset of the book, when he is struggling with the revelation that the world is in a state of emergency and that he will need to engage with serious political, moral, and even religious questions in order to continue living in it. In this first section, Hasak-Lowy captures the particular despair of privileged American dinner party liberals during the Bush administration. By contrast, the midlife crisis story feels jarringly retrograde, like a rehashing of the film “American Beauty” and other tales of white male upper-class angst ameliorated by rediscovering weed, neglecting your kids and allowing your frigid wife to leave you.

Hasak-Lowy’s best insights seem to be in the realms of the political and the sociological, which may be why his more satirical characters are the ones that consistently jump off the page. Perhaps, like Bloom, he would have done better not to dig quite so deep.

Hiding from Helsinki: An Action Thriller About a Writer of Thrillers