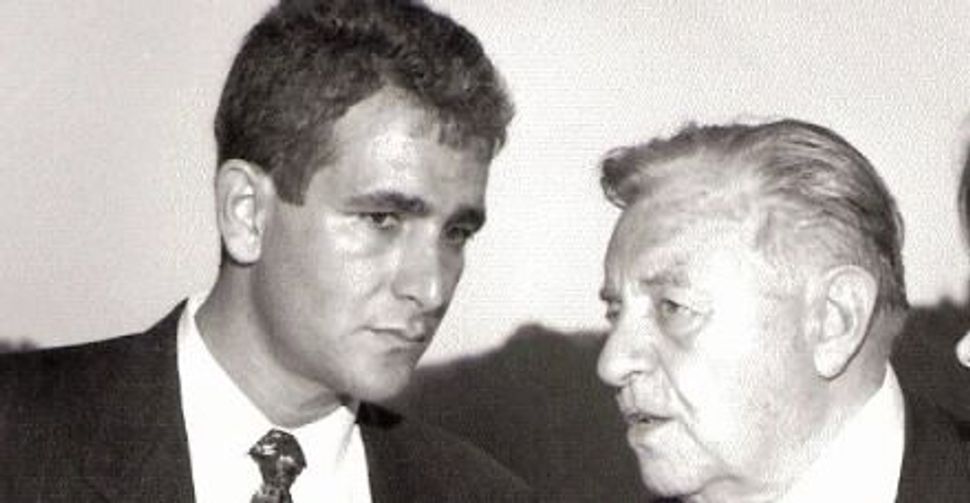 Image by courtesy of neal levy

The late Jerusalem Mayor Teddy Kollek looms large in the mind of just about every fundraiser for an Israeli organization. This is especially so for Neal Levy, who worked for Kollek two decades ago at the Jerusalem Foundation, the nonprofit founded by the mayor to improve the quality of life for residents of his city. When it came to raising money, “Teddy could call in personal favors,” said Levy. “But you can’t do that any more.” 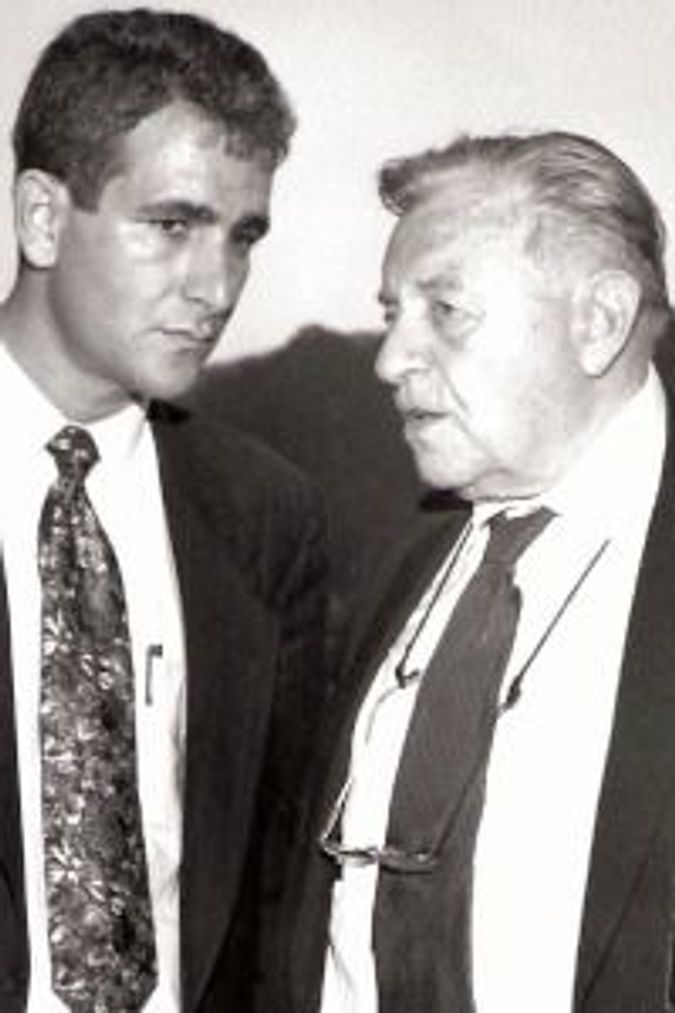 Things have changed dramatically when it comes to raising money for Israeli nonprofits from American funders. The trend mirrors transformations in the broader world of fundraising and foundations. Donors want more direct involvement with the groups they support. They demand greater transparency in the way the groups are run, and they want sustainable and measurable results.

Levy, president of the TLV Consulting Group, is one of a growing number of Israel-based consultants who are educating Israeli NGOs about the changed resource development landscape, which has been shaped by factors including the current economic recession and American Jews’ altered attitudes toward recent Israeli governments and their policies. It has also been affected by the rise of philanthropy on the part of Israel’s own newly wealthy class, many of whom have made fortunes in the country’s tech boom.

Dan Brown, founder of eJewishPhilanthropy.com, is in regular contact with many of these consultants. “The most successful ones are ‘Anglos,’ mainly from the U.S., who have lived in Israel for at least 20 years,” he said. “Most worked either for a federation or directed a smaller organization or foundation before making aliyah.”

Brown says that the savvy Israeli nonprofits hire these consultants to do things they can’t do or cannot afford to do in-house. “Some engage consultants to help with resource development strategizing; others hire them to do outright fundraising,” he said. “The most important thing that consultants help them do is get to know how American funders think and make decisions.”

Gone are the days when Israeli fundraisers could travel across the ocean, hat in hand, and expect donors to pay a “Jewish tax.” Instead, fundraisers must be able to “articulate a clear vision and case for support for your organization,” said Michael Jaffe, managing director at Mersky, Jaffe & Associates, a Boston-based consulting firm that has worked with Israeli organizations.

Avinoam Armoni, CEO of Beit Hatfutsot – The Museum of the Jewish People in Tel Aviv, credits his institution’s “phenomenal results” in raising more than half of a $56.2 million (NIS 207 million) renovation budget in recent years to its board’s serious re-envisioning and re-strategizing process, including significant investment in resource development. “Fundraising is no longer a percentage business in which you pay an American macher on a commission basis for opening up his personal Rolodex and making some calls,” Armoni explained. “The organization needs to make some upfront investments and take some risks by building up its fundraising capacity as part of its overall strategic planning.”

Liora Kalish, chairperson of the Haifa’s B’nai Zion Medical Center (formerly known as Rothschild Hospital), has committed herself and her board to taking this approach. “We came to realize that you have to pay money to make money,” she said. B’nai Zion has hired Levy’s TLV Consulting Group not only for its connections to American donors, but also for its expertise on everything from preparation of marketing materials to how to prepare and dress for meetings with Americans. “Americans speak a different language, and I am not just talking in terms of the English-Hebrew thing,” Kalish said.

The most important thing Kalish said she and her board have learned through working with TLV is that “fundraising is not about tzedakah.” The fact that fewer American donors are giving to Israel exclusively through umbrella organizations like UJA Federations is news for a large number of Israeli NGOs.

To be fair, many larger and savvier Israeli nonprofits (large universities and hospitals, for example) have adapted to this new reality in the past decade or more. They are transparent in their governance and accountability, demonstrating measurable impact and meeting with and stewarding high-level donors. At the same time “there are many typical ‘mom and pop’ operations that still don’t get these changes and haven’t adjusted to the new mindset — which applies not only to fundraising in America, but also at home,” Brown said.

A major challenge facing all Israeli NGOs is the high rate of overlap among them, which can be mind-boggling for potential American funders. Maya Natan, who directs the Israel office of the Jewish Funders Network (JFN), suggested that there are some 5,000 nonprofits in the country. Ahava Zarembski, CEO of Yesod: Strategic Consulting Group on Social Change, estimated that there are at least 200 in the education field, 200 to 300 dealing with leadership development and hundreds that provide food for the needy.

“The ability of American funders to promote broader social change in Israel is limited, so they have to carefully determine where they believe their resources can realistically make a difference,” said Sanford Cardin, president of the Charles and Lynn Schusterman Family Foundation. “Unless you are focused on working in a specific community or region, and identify a partner with expertise in that area, it is really hard to know which organizations are your best options and whose work will have the kind of ripple effect you are seeking to achieve.”

The need to differentiate itself from the crowd led the Koret Foundation to invest millions of philanthropic dollars into its signature initiative in Israel, the Koret Israel Economic Development Funds, which essentially guarantees loans for small businesses. The foundation’s president, Tad Taube, felt this approach would yield that desired ripple effect: a 10:1 impact for each dollar put into the system.

Donors also are looking for sustainability, especially through partner funding from Israeli philanthropists or corporations, government funding, or both. American funders want to know that they have partners in Israel, since it now has its own cadre of well-to-do citizens who can contribute their fair share. Yesod’s Zarembski specializes in identifying and nurturing such synergies between stakeholders. “No one donor should be doing something themselves,” she said. She is currently working on an alternative energy development in Eilat, bringing together Toronto’s UJA Federation, the United Nations Development Program, alternative energy companies in Eilat, the Eilat municipality and the Israeli government.

As far as JFN’s Natan is concerned, the conversations and relationships between funders and the NGOs is not enough. “It’s the conversation between the Israeli funders and the American funders that needs to happen. The future lies with this relationship,” she said. Natan believes that the landscape has shifted even further, and that this is the new paradigm to cultivate. “My goal is to create as many links as possible between individual funders and groups of funders. These collaborations will lead to something.”

Levy doesn’t remember such a hard time as now in the two decades he’s been working in fundraising. “It’s an uphill battle,” he said.

Renee Ghert-Zand is a writer and Jewish educator. She blogs at Truth, Praise and Help.