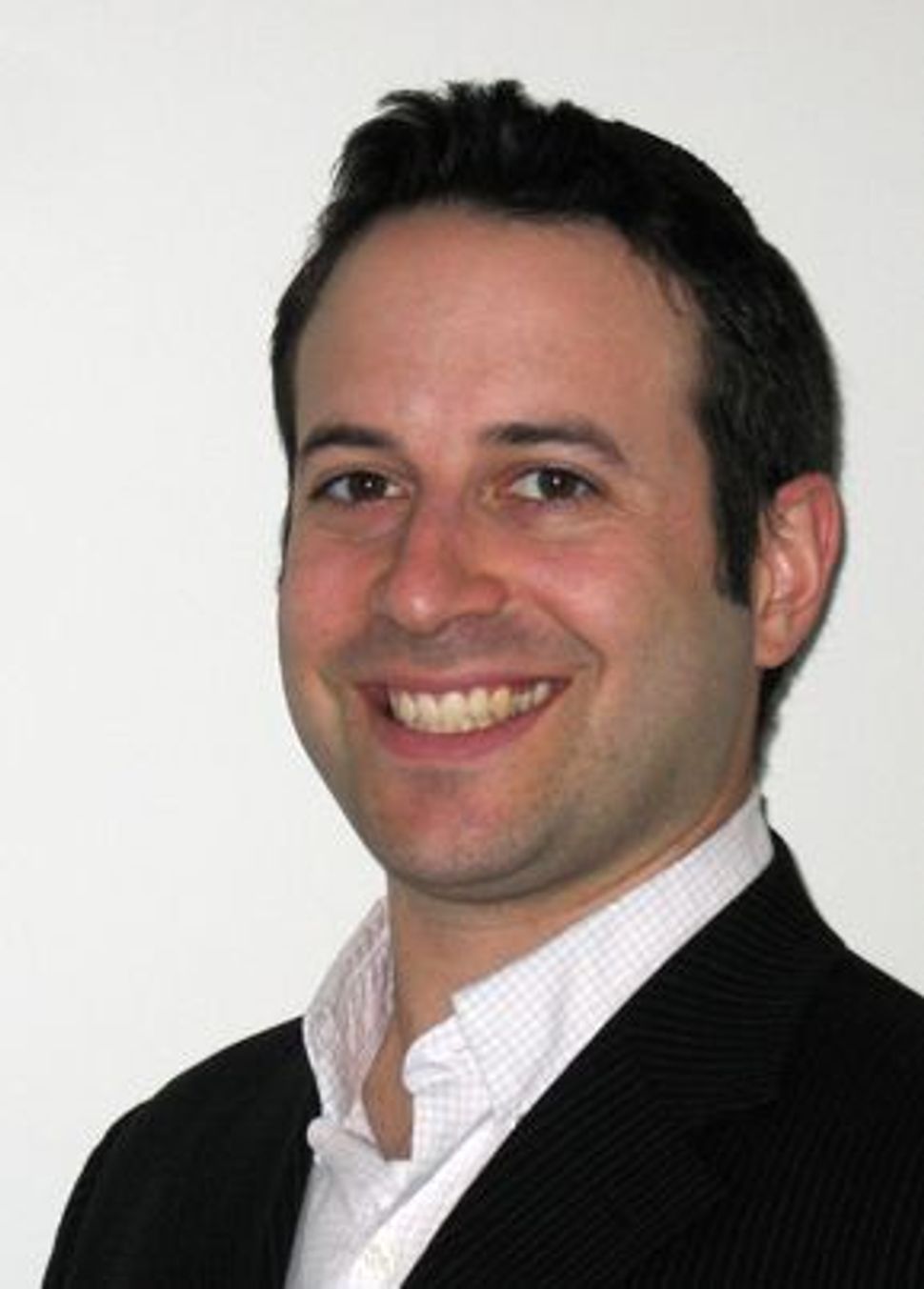 ONE MAN SHOW: Yosef Birnboim is the founder of the group.

Whether it’s for purely altruistic purposes or for a big, fat tax break, many of us have been known to give to charity — especially around the High Holy Days. Most of us choose a handful of pet causes, sign our names to a few checks and forget about them until next year’s Yom Kippur approaches. Not Yosef Birnboim. The 30-year-old gives tzedakah nearly every time he turns on his computer. 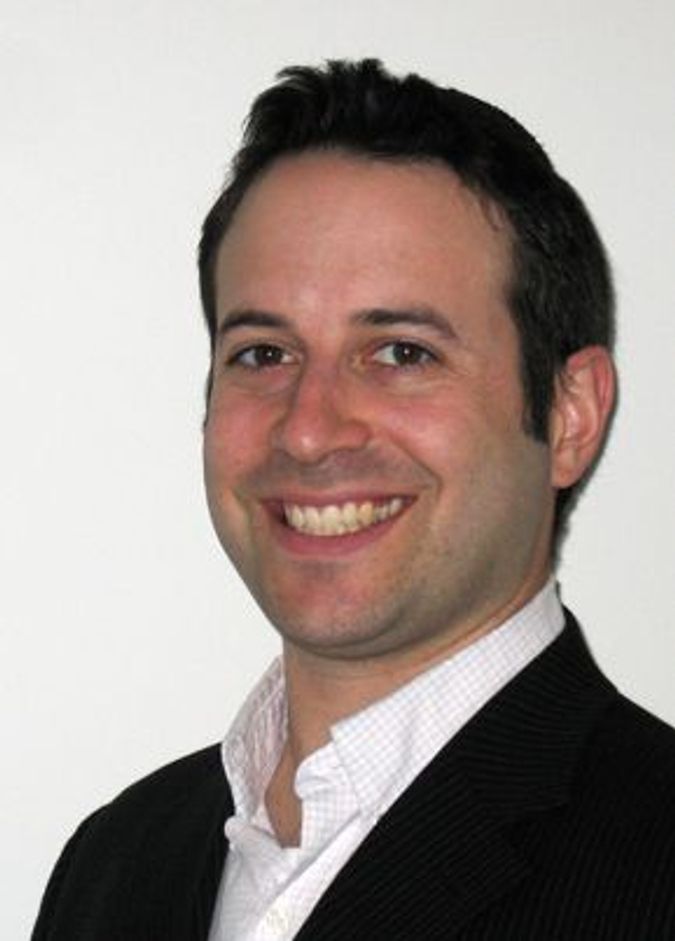 ONE MAN SHOW: Yosef Birnboim is the founder of the group.

Late last year, Birnboim, a producer at Showtime and a two-time Emmy award winner, founded Pennies At A Time (www.penniesatatime.com), a Web site that aims to help non-profits, charities, synagogues and schools raise money without people having to spend a dime… or do anything more strenuous than clicking a mouse.

People register at the site, shop at one of nearly 500 online stores, then either choose their favorite charity from a dropdown list or submit their own. Jewish causes make up the majority of the catalogue, including a handful of Chabad houses and a smattering of synagogues, but any charity of any kind can be added. The list currently boasts entries for the American Cancer Society, the Arbor Day Foundation and the Make-A-Wish Foundation. When individuals make purchases, a portion of each sale is donated to the benefit organization of their choice. There is zero cost to the consumer or the charity. Online retailers include Amazon.com, American Express, Zappos.com, iTunes and Circuit City, among others, and commissions vary from store to store. Amazon.com, for example, offers a variable 2%-5% rate, while Zappos.com tenders a 6% rate. And when you open a new American Express card through Pennies At A Time, Amex gives $20-$100 to your chosen organization — depending on the type of card.

“I had been thinking about doing something like this for years,” said Birnboim, lounging in jeans and a well-worn Yankees cap in his Upper West Side bachelor pad. “I feel like it’s a good opportunity for me to give back — even if it’s only a little bit now and even if it’s going slowly. I’m giving [an organization] money they didn’t have before. They’re not necessarily going to be able to pay their mortgage because of it,” he acknowledged with a sigh, “but if they can afford to start up a new program because of it, then I feel like it’s all worth it.”

Money is also raised by doing Google searches through the Pennies At A Time Web site. “A lot of people tell me that they don’t like to shop online,” said Birnboim, a native of Troy, N.Y., who moved to Manhattan in 2003 to get a master’s in Interactive Telecommunications at New York University. “But this way, they can support their organization of choice without paying a cent.”

In addition, Birnboim sets up custom versions of the Pennies At A Time site for individual charities. This enables an organization’s members to take advantage of the Pennies program straight from the charity’s own Web site. “This is most effective because people are already familiar with an organization’s brand and Web site,” which helps them feel more comfortable, Birnboim noted. He has created 20 custom sites for partner organizations in the past year alone.

Birnboim said that while so far, only “a couple thousand dollars” has been raised through the site, he’s happy to have helped produce even that much for charity. “This is found money,” he said. “It’s not costing people anything. And if a charity gets $5, $500 or $5,000 from it, well, every little bit helps.”

When not at the Showtime offices or hanging out with family and friends, Birnboim spends much of his free time working on the Pennies At A Time Web site. “There are so many other things I should be doing,” he said, pointing to several rather precarious-looking stacks of papers in his otherwise neat apartment. While he has had what he terms “invaluable help” with certain aspects of the site — including the graphic design and some technical issues — Pennies At A Time is mostly a one-man show. “It’s hard doing it on my own,” he admitted. “If I’m focusing on bringing in new partner organizations, then I can’t devote as much time as I’d like to other aspects of the business. It’s a difficult balancing act when you have so many hats to wear.”

While being short on time is certainly a challenge, it isn’t the only problem Birnboim faces. “The biggest trial is just getting people to remember to do their online shopping through the site,” he said. “You’re used to going to Google.com, to Staples.com, to Amazon.com. You’re already in the habit of doing it. How do I make you come to Pennies At A Time first? It doesn’t cost you anything. So how do I remind you to do it?”

In order to keep the site foremost on people’s minds, Birnboim writes up e-mail newsletters with the week’s top deals and is currently working on a Pennies At A Time custom toolbar, which will have search functionality built into it. This means that if a user goes to a Pennies At A Time retailer’s Web site, the tool bar will remind the user that he could be earning money for charity and will re-direct him through the Pennies site.

“It’s about getting people to change their habits,” Birnboim said. And once they do that, he’s confident that Pennies At A Time will be a force to be reckoned with in the charity game. “If I didn’t think it could succeed, I’d just write a check to each of these charities. It’s definitely growing, though. Slowly, but surely, it’s getting there.”