How ‘Gay’ Lost Its ‘Shtick’ Over Time 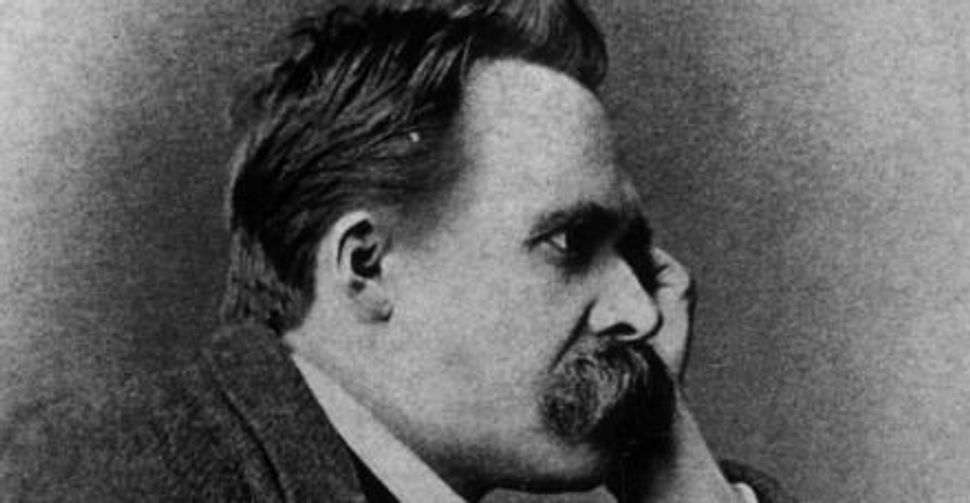 Orin Hargraves, who describes himself as “an independent lexicographer and contributor to numerous dictionaries,” has sent me an Internet article whose point of departure is a June column of mine about the Yiddish word “shtick.” There I pointed out that “shtick” has acquired a new meaning in American English — that of a gripe or exaggerated complaint — that it never had in Yiddish or among Jews, and Mr. Hargraves, humorously calling this a case of “lexical apostasy,” discusses the phenomenon in his posting. 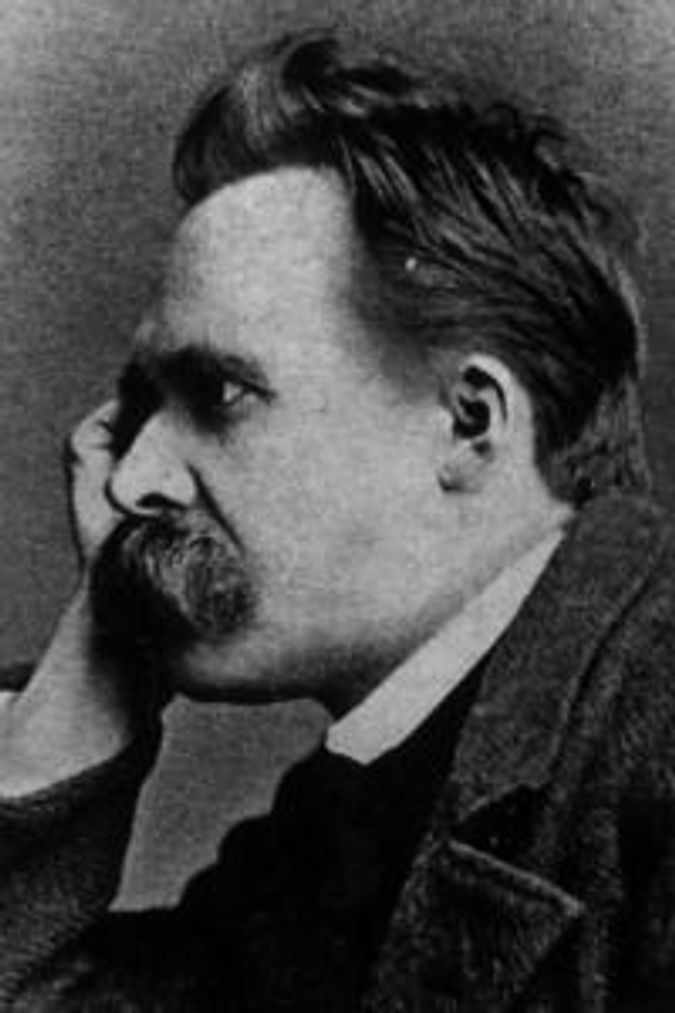 “Lexical apostasy” is not a bad term for a word like “shtick,” which changed its colors after leaving its original community of speakers. Mr. Hargraves argues that it is pointless to fight such things. “The strength and force of language police will never be such that they can stop the development of new word meanings,” he writes, pointing to the example of the English word “gay,” which once meant… but there’s no need to tell readers of the Forward, even young ones, what “gay” once meant as opposed to what it means now.

Although “throughout the 1960s and ’70s,” Mr. Hargraves continues, “writers and columnists, mainly of a conservative or religious stripe, decried the appropriation of ‘gay’ by a minority speech community,” the battle, even if it was an attempt to save a “useful and cherished word,” was hopeless from the start. Once “gay” (a word, by the way, whose earliest recorded sexual use in English slang, dating to the 1860s, denoted a prostitute or a person of loose morals) was on a popular new roll, nothing could have been done to stop it.

Perhaps Mr. Hargraves is right about this. Still, the analogy between “shtick” and “gay” strikes me as inaccurate — and not only because with “shtick,” a new meaning was added to older ones that continued to exist, whereas with “gay,” a new meaning replaced an old one and rendered it obsolete. I can still say, “That’s not his shtick,” and be understood to be saying, “That’s not his way of doing things,” rather than, “That’s not his gripe,” but I can’t say, “He’s gay,” without everyone assuming that I’m talking about someone’s sexual orientation rather than his mood or emotional state.

And that’s the least of it. Even if the old meanings of “shtick” were totally effaced, nothing very tragic would have happened. There are enough other words in English to fill the gap. (In place of “That’s not his shtick,” for example, one has, “That’s not his thing,” “That’s not his bag,” etc.) The loss of the original sense of “gay,” however, is irreplaceable. There is simply no other English word with the same shade of meaning — and because this meaning is not only “old and cherished,” but also describes something humanly important, the loss is a real one for us all.

Let’s consider what “gay” used to mean. My 1962 Roget’s International Thesaurus gives as its closest equivalents “spirited,” “sprightly,” “lively,” “merry,” “mirthful,” “animated,” “vivacious,” “zestful,” “zippy,” “exuberant,” “joyful,” “joyous,” “gleeful,” “jovial,” “jocund,” “jocular” and “laughter-loving.” Do any of these words mean what “gay” once did? Not really. Perhaps the two words that come closest are “merry” and “joyful.” Indeed, if we could join them together, taking the more casual, superficial feeling of merriness and the deeper, more profound feeling of joy, we might have a rough approximation of gaiety, one definition of which might be the light-hearted outward expression of a solemn inward sense of the rightness of things. Mere merriment can be frivolous; true gaiety, though often deceptive, is always serious and can sometimes even be sad. Nietzsche, who subtitled one of his last books “La Gaya Scienza” (the Italian phrase has been correctly translated into English as “The Gay Science”), had this to say:

“For the great majority [of men]… the intellect is a clumsy, gloomy, creaking machine. How burdensome they must find good thinking! ‘Where laughter is found, thinking does not amount to anything’: That is the prejudice of this serious beast. Well, then, let us prove that this is only a prejudice.”

“The laughter of good thinking”: That’s another definition of gaiety. There’s no end to the possibilities, which itself is a sign of how valuable a word “gay” once was. And with the loss of it, one has to ask: Does this also mean the end of gaiety as a human possibility? Can a culture that no longer has a word for something still have that something itself? If we can no longer say we’re gay, have we lost the ability to be gay?

Or is it rather the other way around, so that our growing inability to be gay is what made our contemporary society so willing to surrender the word for it? I have no idea. I only know that the elimination, within a decade or two, of the meaning of a word that had a special place in the English language for hundreds of years is less a case of lexical apostasy than one of lexical assassination.

How ‘Gay’ Lost Its ‘Shtick’ Over Time