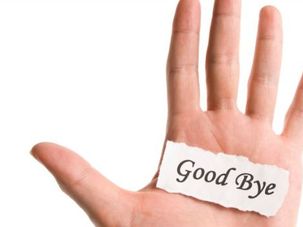 For 24 years, Philologos has graced our pages with an erudite, engaging and often surprising column about language. He has decided to leave the Forward. 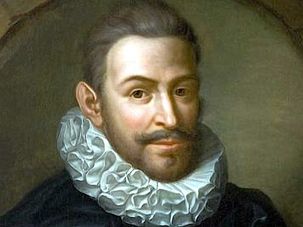 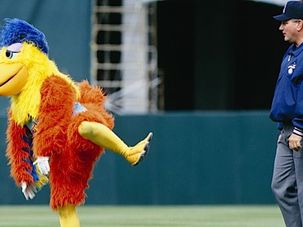 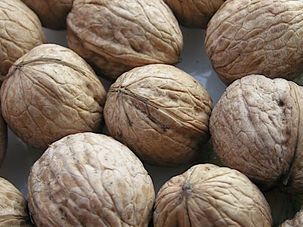 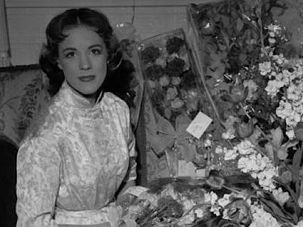 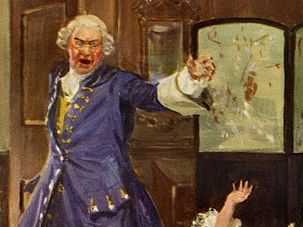 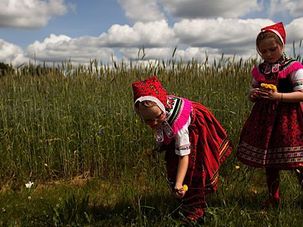 The Origins of Yiddish, Part Dray

Is it possible that Yiddish comes from Sorbian, a little-known Slavic language that is still spoken by a few thousand people in Germany? Philologos says it very well might have. 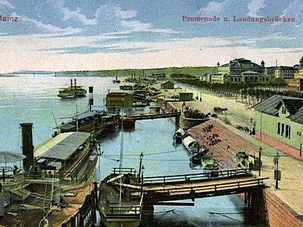 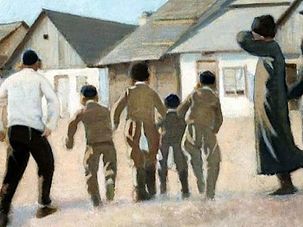