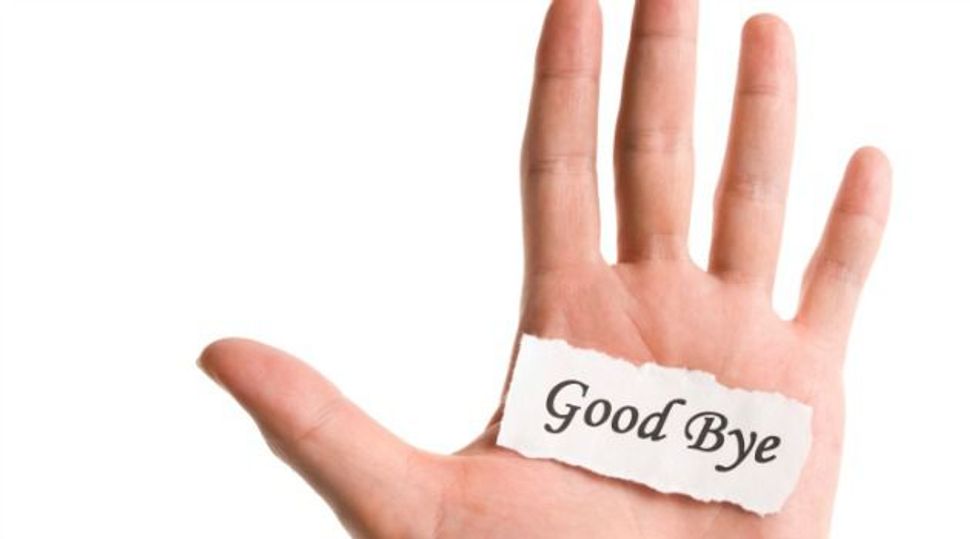 Week in and week out, for 24 years, the person known as Philologos has graced our pages with an erudite, engaging and often surprising column about language. About Yiddish, English and Hebrew, French, Polish, Latin and Greek, Aramaic and Circassian and just about any other tongue humans have spoken.

Ostensibly, Philologos answered readers questions about the use and abuse of a word or phrase. But the columns were about so much more than semantics.

They taught us about how words, written and spoken, reflect cultural values and behaviors; indeed, one can trace human development through the way certain words changed, combined or distinguished themselves from one another over time.

There were political points to be made, as well, and Philologos never shied away from expressing a personal opinion, whether about ISIS or Israeli policy, slyly wrapped in linguistic analysis.

The person known as Philologos wished to remain anonymous to our readers, and through the years we have respected that request. Now we must respect another request — to retire from writing the column for the Forward.

So it is with sadness and a great deal of gratitude that we bid farewell to a valued member of the Forward family. The column that appears in this week’s edition will be the last. It’s been an epic run.

And we mean that in every sense of the word.