But Is It Really About Lies? 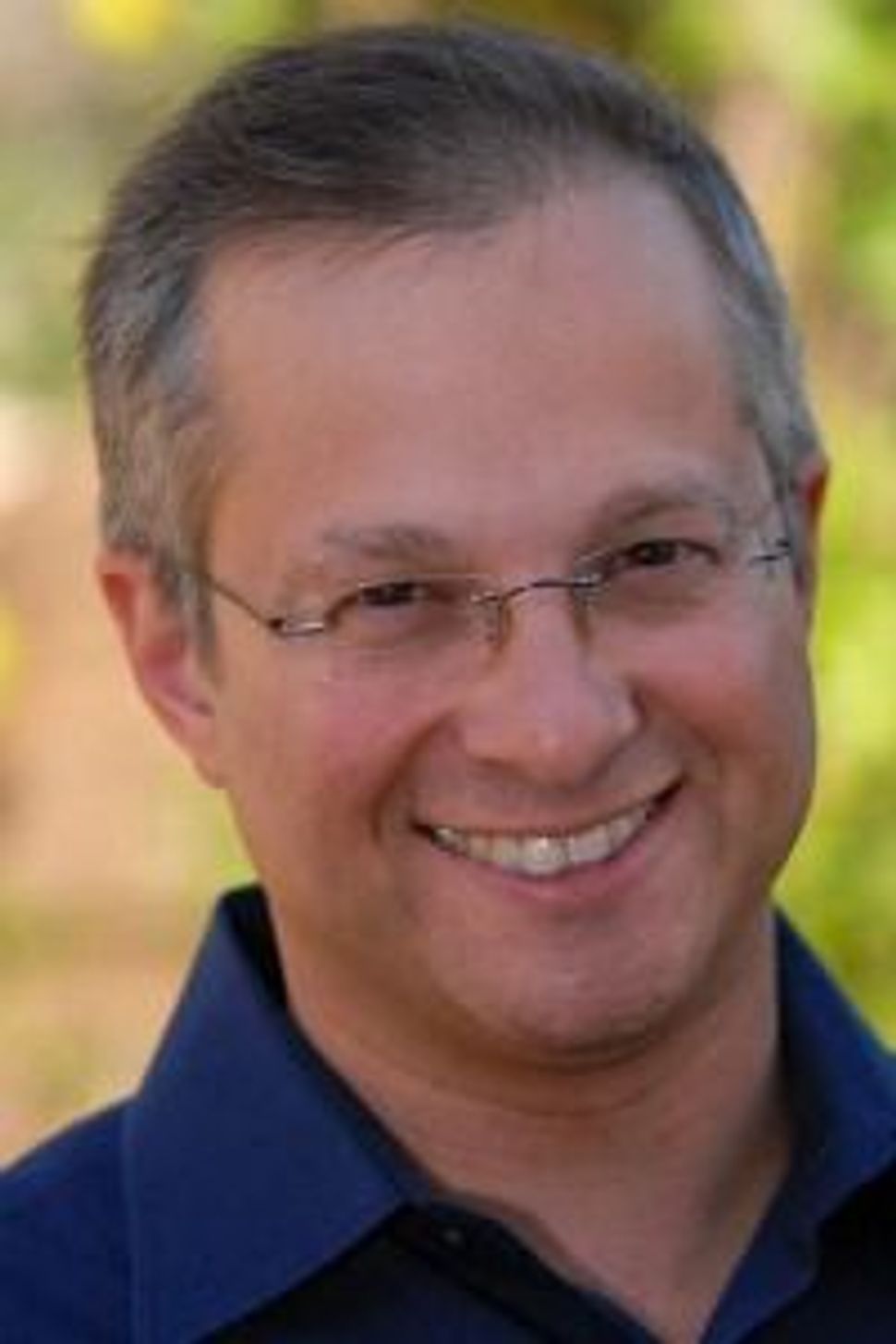 Do you remember when Ross Perot, in a debate against Al Gore back in the early 1990s, got flustered by something Gore said, maybe about NAFTA or Perot’s computer company, and at a certain point he started yelling out, “Now you’re lying!” “He’s lying!” Nobody could tell who was right at that moment. But everybody knew that Perot had lost the debate. The accusation, it turned out, revealed more than did the deception itself.

Avraham Burg, of course, is no Ross Perot. Yet we ought to be exceptionally careful when we focus too intently on the falsehoods that biblical characters allow themselves. Our reaction may say more about us than them.

To understand what’s troubling in Burg’s approach, we should start by taking note of the one “liar” that he oddly neglects to mention: God. God, after all, deceives twice. He famously twists Sarah’s words when asking Abraham why she laughed at the prospect of having a baby at her age (she had actually laughed about Abraham’s age, not hers). And he later deceives Abraham into thinking that he would have to kill his own son in the Binding of Isaac. In both cases, God’s example points to a problem in Burg’s reasoning: If deception equals corruption, then God too is corrupt, and we have a lot more to worry about than Jacob’s character.

The trouble is, neither of God’s lies are really “dishonest” in the way we usually think of the term. One was meant to protect Sarah’s dignity in Abraham’s eyes, the other to test Abraham’s commitment. Yet the same can be said for many of the “lies” Burg tallies. Rebecca and Jacob deceive Isaac into getting the blessing meant for Esau — but only after God had sworn to Rebecca that the “older [Esau] would serve the younger [Jacob].” Yes, Simeon and Levi deceive everyone before killing off Shechem — but that’s in retaliation for the rape and kidnapping of their sister Dina, which Burg neglects to mention. Their evil, such as it was, was in their vengefulness and violence, much more than their deception.

And clearly, what Burg points to as the “family’s greatest lie of all” is anything but. Jacob’s sons committed a great and stupid evil in brutally selling their brother Joseph to slavery. Yet even if we condemn their decision to hide it from Jacob, we can also understand their motivation. They truly wanted to protect their father from the horrible deed. Again, the cover-up pales in light of the crime.

The rabbis taught us that in rare cases you are allowed to lie — such as if a groom asks you on his wedding day what you think of his bride. And the Ten Commandments are oddly lacking the line “Thou Shalt Not Lie.” Instead we are told to “Distance yourself from the lying word,” and to be honest in your business dealings. Lying is a very bad habit; but not every deception is inherently evil, nor is every truthful statement worth saying. To lump them together, ignoring the subtleties of the actual motivations or results, branding the whole patriarchal world a “culture of lies and deceit”—is to reveal our own bugaboos more than to understand a difficult text we call our own.

David Hazony is a contributing editor at The Forward. His first book, The Ten Commandments: How Our Most Ancient Moral Text Can Renew Modern Life (Scribner, 2010), was a finalist for the National Jewish Book Award.

But Is It Really About Lies?