Tamar, A Model of Female Leadership 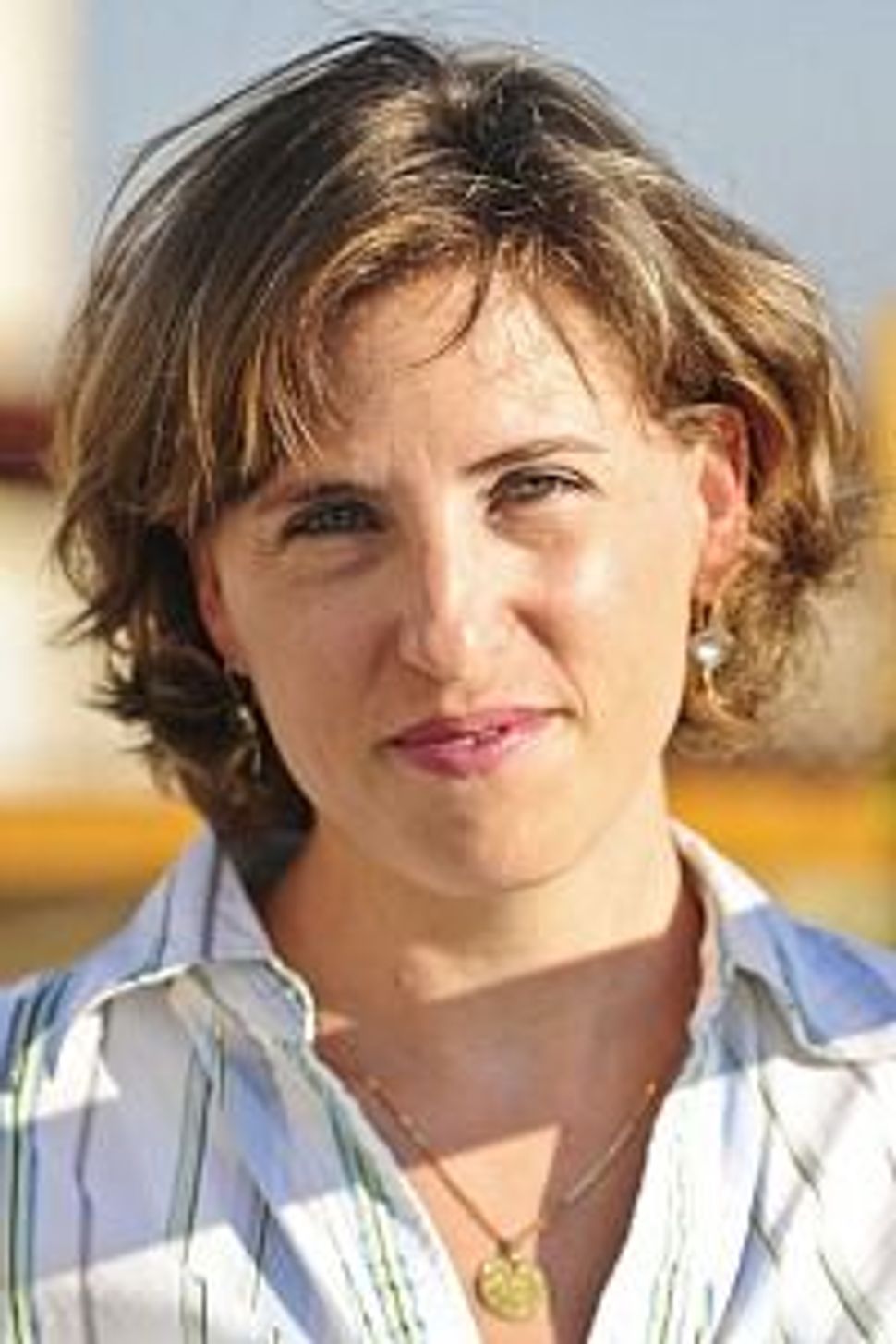 “Vayered Yehuda,” our story begins – literally, Yehuda descended. This is an emotional statement as well as a topographical one. Tamar’s story begins just as we conclude the story of Yehuda proposing that his brothers sell their younger brother Joseph. In both stories, Yehuda acts in an immoral way.

The story begins by telling us that Yehuda has three sons: Er, Onan and Shelah. Er takes Tamar as his wife, but Er “does badly” in the eyes of God and thus dies. So does Onan, who flouts his obligation, under biblical law, to marry his brother’s widow and give her children, thus ensuring the continuity of his brother’s lineage. Onan masturbates instead, ‘acting badly before God,’ and dies as well. We are left with the last son, Shelah, who under biblical law is to be given to Tamar as well.

Yehuda, instead of soul searching – trying to understand in what ways his boys might have offended God, blames the death of the boys on Tamar, and refuses to give her his last son.

However, Yehuda does not tell her that directly, or release her from the tribe. (It seems he is not aware of the Chaliza procedure (described later in the Bible), which provides a legal means of allowing a man to refuse to marry his brother’s widow and release the tribe’s rights to the woman’s sexuality.) Yehuda orders Tamar to wait at her father’s house until Shelah grows up, though the story offers no indication he ever intended to give Tamar his remaining son. Tamar is trapped. She is in a liminal place. On the one hand, she no longer belongs to her father’s house; on the other hand, she sees Yehuda making no move to give him to Shelah either.

Tamar takes the only action she can see available to her in the patriarchal world she inhabits. She dresses as a whore and sits in “Petach Eynayim” (the opening of the eyes). She sees Yehuda not only physically, but in a deeper way. She can foresee his actions, she understands his Eros, his impulse and passion. He sees her without recognizing her for Tamar, and propositions her. Tamar demands his seal and his cane as collateral to ensure later payment. Blinded by lust, Yehuda gives her these personal items without thinking about the consequences.

Throughout the whole story it is clear that Yehuda acts quickly, impulsively, without thinking, while Tamar plans the whole process with precise and brilliant timing. Having timed her own biological clock, Tamar becomes pregnant with twins from just this one instance of intercourse. Upon later hearing Tamar is pregnant, Yehuda impulsively declares, “Take her out and burn her.” The tribe gathers to burn Tamar. Tamar then sends Yehuda his personal effects via messenger.

It is not entirely clear whether Yehuda receives the items in private, or in front of the whole tribe. The text suggests that the messenger goes to Yehuda quietly and privately. This would then be the moment where Yehuda could deny the whole affair, take back his effects and still let Tamar burn. Yet it is at this moment that Yehuda reveals himself to be a true leader, taking responsibility for his actions, acknowledging his sins and allowing Tamar to join the tribe once again and give birth to her twins.

It is Tamar, though, who is the true heroine of this story. She takes a huge risk by acting the way she did. It is her life, not just her pride, which is at stake. A woman in a patriarchal system, she has no power. A liminal figure, she belongs nowhere. She has no father, no husband, no sons to protect her. She is powerless, alone. Yet unlike other women in the bible, Tamar is not defeated by the system. Rather, she takes action and works with the only resources she has at her disposal –her sexuality and femininity.

In a world where too many women remain restrained, limited, stuck in a patriarchal system (such as mesuravot get, and I can think of many other such women), Tamar can be an inspiring role model and leader for both women and men. Small wonder, then, that the lineage of King David traces its way backs to Tamar.

Irit Koren is a gender studies scholar. She has taught at many institutions including Columbia University, Rutgers University, the Jewish Theological Seminary, and The Academic College of Tel-Aviv Jaffa.

Tamar, A Model of Female Leadership