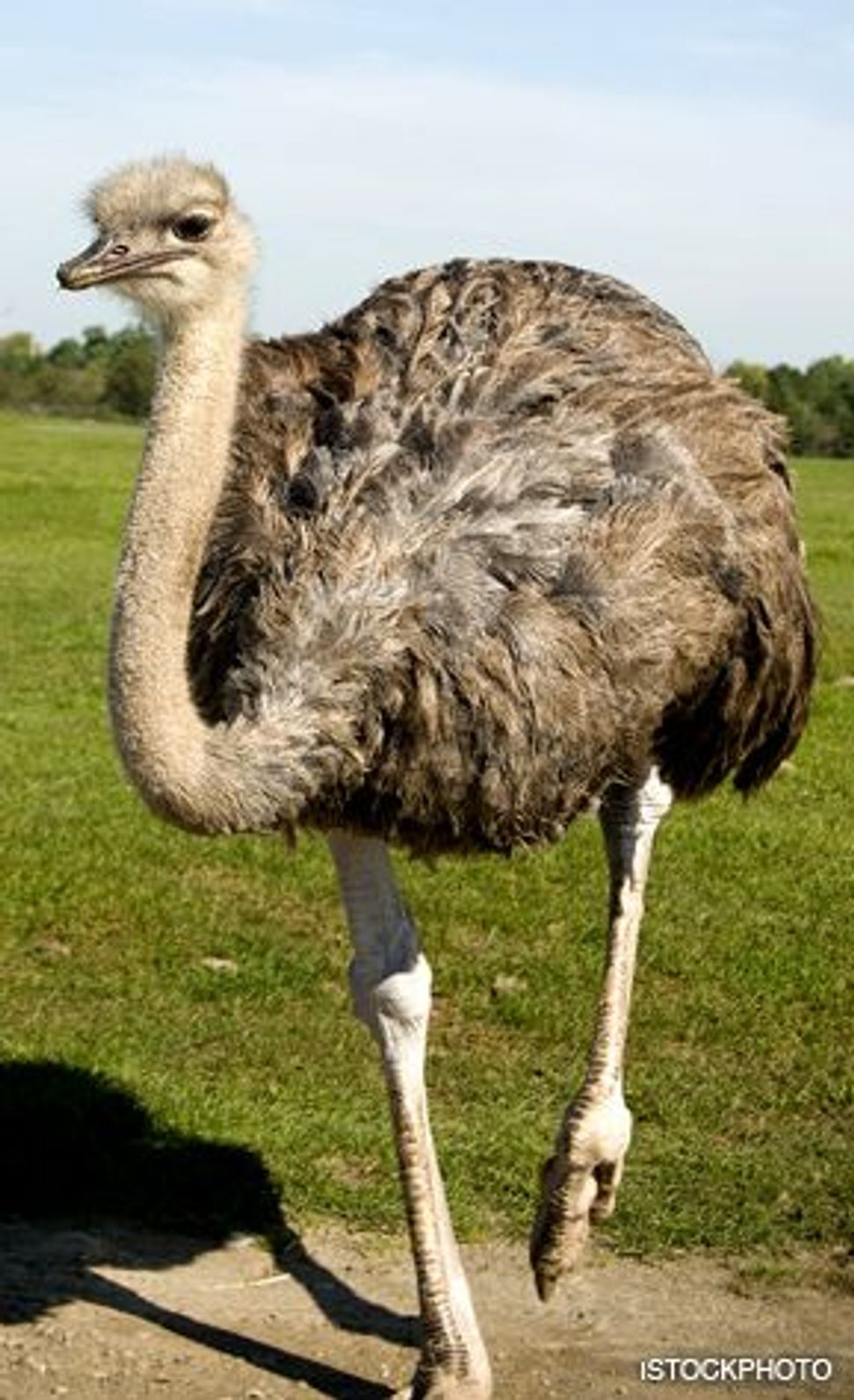 Things are so grim these days, I can’t help wondering whether we might find a measure of comfort in history. It’s not a matter of learning from the past — have we ever? — so much as taking heart from the ways in which the human spirit has managed, over time, to prevail amid crushing disappointment. 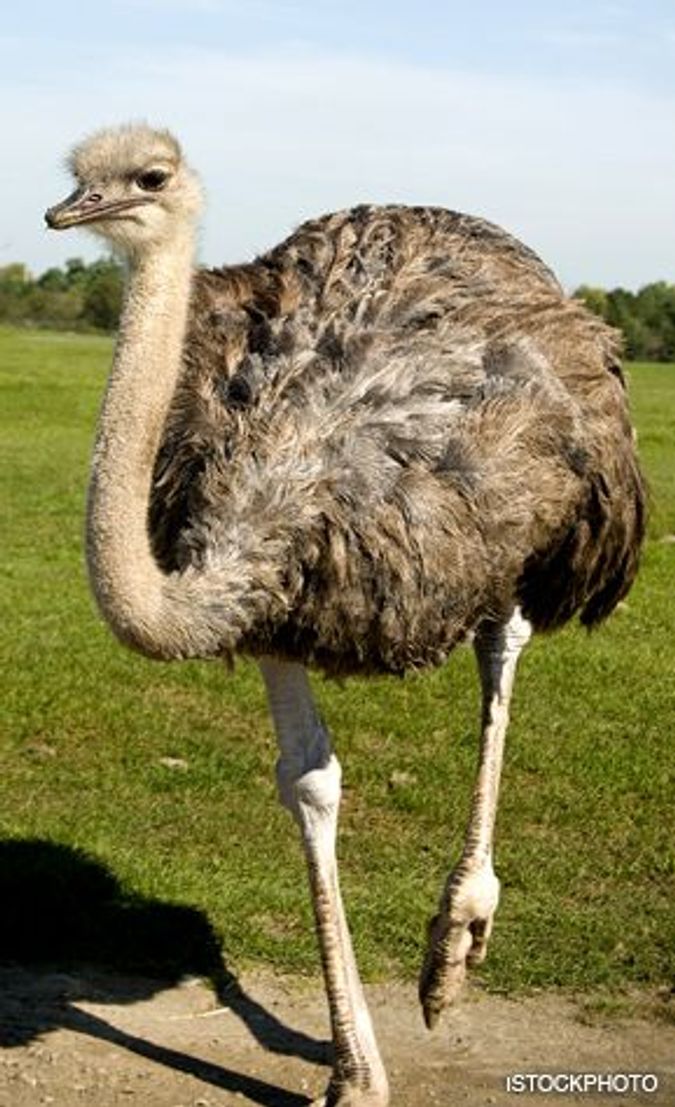 Consider, for instance, the sudden collapse of the international feather business in 1914, the subject of a fascinating and timely new book by Sarah Abrevaya Stein. “Plumes: Ostrich Feathers, Jews, and a Lost World of Global Commerce” explores the fragility of an economy driven as much by fashion as by greed.

At its height in the years prior to World War I, the feather business was nothing if not a global enterprise, linking ostrich farmers in South Africa to importers in London, and immigrant laborers in downtown Manhattan to the grand dames of Newport, R.I. Much like the diamond trade, the traffic in feathers was heavily peopled by Jewish importers, auctioneers, investors, distributors, manufacturers and workers. “The Gentiles used to say that the Jews served a new God, the ostrich,” or so relates Lebyl Feldman in his elegiac account of Oudtshoorn, the South African ostrich farming center whose dense Jewish population earned it the sobriquet the “Jerusalem of Africa.”

At a time when it was considered de rigueur to be beplumed, Dame Fashion’s dutiful acolytes — female consumers — accounted for the industry’s success. Throughout the closing years of the 19th century, and the first decade of the 20th, cascades of graceful plumes adorned milady’s millinery, and floaty feather boas ornamented her shoulders; what’s more, gracefully wielding a feathery fan was deemed a mark of womanliness. Even recently arrived residents of the Lower East Side found the airy object irresistible. The women of this immigrant enclave buy a “new hat every winter, preferably one with feathers,” the New York Tribune observed in 1900. “It is always a large one, and sometimes it groans beneath the weight of nearly or quite a dozen plumes which may once have called an ostrich their parent.”

Although Dame Fashion had long enjoyed a reputation for being notoriously fickle, those associated with the feather business much preferred to think that their product would never fall out of style. The beauty of the ostrich feather was so unassailable, insisted Congressman Carl Hayden of Arizona who sought to establish ostrich farming in California, that it was simply “independent of fashion.” Meanwhile, some investors believed so strongly in the enduring appeal of ostrich feathers that they actually traded in feather futures, hoping that the price of these tufts would continue to rise year after year. They were wrong about that.

For one thing, the plume fell prey to the vagaries of fashion. On the eve of World War I, frou-frou was suddenly on its way out, while angular, streamlined styles were on their way in, an about-face fueled in part by the growing popularity of the automobile. After all, it was hard to sit pretty in a motorcar as the wind tossed the feathers on one’s chapeau hither and yon, making its owner look a wee bit silly while also obscuring her view of the road.

More damning still was the emergence of the bird-protectionist movement, many of whose supporters were women. Under the aegis of the Audubon Society, its high-toned members (few of whom were Jewish) sought to convince the fashion-conscious public to wear featherless hats — Audubonnets, they were called — in protest of the killing of birds for their plumage. Although ostriches per se were not targeted (these birds were bred so that their feathers might be harvested, in contrast to those caught in the wild), the increasing disfavor with which all plumes were held, especially by the well-bred, trapped the “sturdy, well nurtured” feathers of South African ostriches in its net, as well. In short order, the Audubon Society succeeded in transforming feathers from a fashion statement, governed entirely by aesthetics, into a moral statement, governed by one’s conscience.

One of the very first documented instances in which consumer culture in the United States bowed to, and actually took its cue from, external social pressures, the Audubon Society’s laudable campaign against feathers was not without its dark side: A subtle sheen of genteel antisemitism coated its efforts. The “foreign-born of our cosmopolitan population are giving [us] a great deal of trouble and some hard work,” duly reported the society’s newsletter in a 1905 article titled, simply, “Aliens.” The latter “seem to have an inconquerable (sic) desire to kill something, and no respect of the laws.” Jewish feather dealers and their representatives fought back. “We must take up the gauntlet and meet these people in a battle royal,” they thundered, dismissing the Audubon Society as a bunch of “self-righteous, over-zealous, misguided sentimentalists.” But to no avail. Staying clear of feathers had become the thing to do.

Taken together, these forces dramatically weakened the hold of the feather on both the consumer’s imagination and her pocketbook. Prices tumbled to record lows, declining so markedly that the industry never quite recovered. Once prosperous importers were reduced to peddling fruit on the streets of London, entire settlements like Oudtshoorn increasingly resembled ghost towns and those who had made their living on the backs of the ostriches now felt, it was said, “as hard done as the ostriches had formerly felt after being plucked.” As for the mighty feather, well, most Americans came to use it not as a lustrous form of personal adornment but as a humble household implement: the feather duster.

Small comfort that, I admit. And yet, the fact that this unsettling economic crisis ultimately came and went without leaving a searing imprint on the Jewish collective imagination offers us a kernel or two of hope that we’ll rebound from the current malaise, much as our forbears eventually recovered from that of 1914. Stein’s new book reminds us that the modern Jewish experience has had far more than its share of economic ups and downs, but also that Jewish life and those who cherish it somehow manage to go on and on.