Toward a Global Jewish Cinema 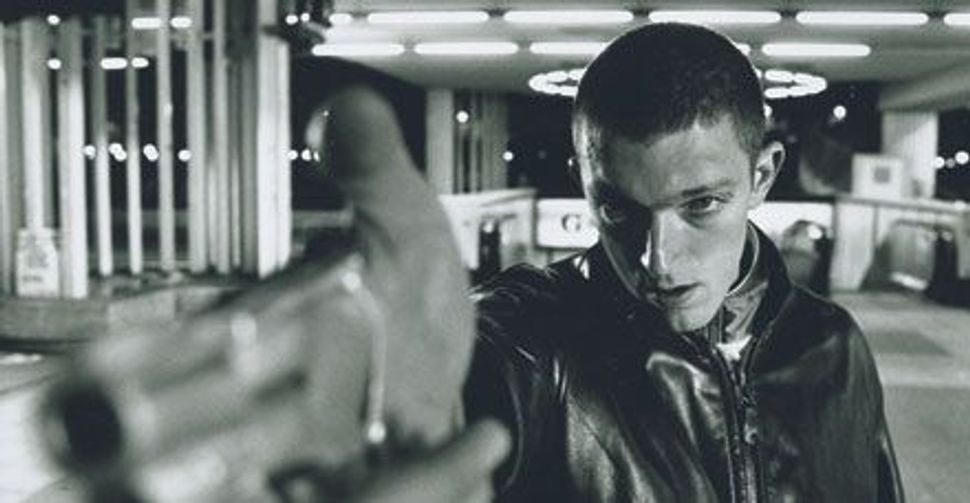 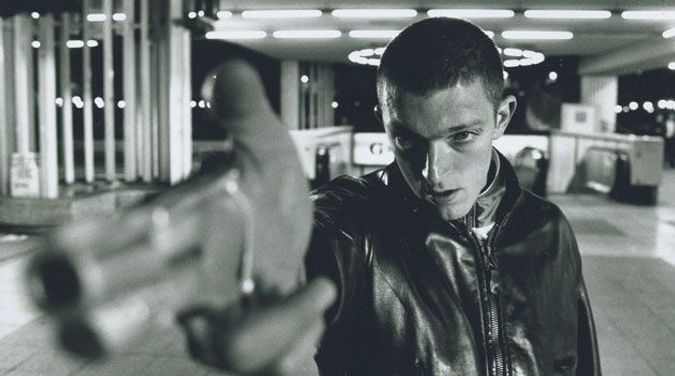 Following two speculative top-100 lists of Jewish movie moments and Jewish movies by Heeb and Tablet, respectively, the arrival of the more serious “The Modern Jewish Experience in World Cinema” is timely.

Lawrence Baron, Nasatir Chair of Modern Jewish History at San Diego State University, has assembled an ambitious collection of new and old essays aiming to cover more than a century of cinematic representations of Jews, Jewishness and Judaism dispersed over a wide geographical area. As an edited volume of essays, some of which were previously published and others that were specially commissioned, it is clearly pitched at the student market, aiming to provide, in a single volume, a comprehensive, if not exhaustive, guide to the Jewish experience on film. In that respect it largely succeeds.

The book spans the history of cinema, from Yiddish silents through “A Serious Man” (2009), in 54 chapters. In so doing, it builds on earlier studies, such as Patricia Erens’s “The Jew in American Cinema” (1984) and Lester D. Friedman’s “Hollywood’s Image of the Jew” (1982), updating and widening their foci beyond the borders of the United States.

Baron is to be congratulated for acknowledging that the world of Jewish cinema is in fact “global” and that there is indeed a world of cinema beyond the United States and Israel, one that is not based entirely on either anti-Semitism or the Holocaust. In addition to the twin Jewish-filmmaking poles of the United States and Israel, films from the United Kingdom, Italy, Hungary, Mexico and Argentina are discussed by a range of noted scholars of both film and other disciplines from those and other countries, including Stephen J. Whitfield, Pamela S. Nadell, Ruth D. Johnston, Joel Rosenberg and J. Hoberman.

In the introduction, Baron attempts a brief answer to that perennial question, “What is Jewish cinema?” He suggests: “Jewish cinema consists of films whose plots revolve around events or cultural, economic, gendered, political, personal, religious, or social complications that arise because their antagonists or protagonists are Jews.” He also, without explicitly stating it, outlines his criteria for inclusion: “Many of the films covered in the following pages are recognized as classics, but others are less well-known stories whose merit lies in their treatment of important but neglected aspects of the modern Jewish experience on screen.”

It is inevitable with a book of this nature that there will be disputes over what is (and should be) included and what is not. Despite its global reach, there are some notable omissions. For example, it is disappointing that there is nothing on British-Jewish filmmaking since 1991, especially because the past two decades have witnessed the release of almost as many films featuring Jewish characters as have appeared during the previous 80 years. The lack of an essay on the spectacular feature about Mathieu Kassovitz’s 1995 “La Haine” (“The Hate”) set in the Paris suburbs, about a banlieue-dwelling working-class French Jew, is a surprising omission, given just how much has been written about it. Indeed, Kassovitz (like Stanley Kubrick) is absent from the index, which is a shame, maybe even a shande.

In a nod to its exclusions, the appendix lists a variety of additional film recommendations, but nevertheless it doesn’t do justice to the blossoming of global filmmaking that includes Argentina, Australia, Brazil, Canada, the Czech Republic, Germany, Hungary, Italy, Mexico, the Netherlands, Poland, Russia, Spain and Sweden.

Some essays are stronger than others. For example, “Bigotry, Manhood, and Moral Certitude in an Age of Individualism” — Ellis Cashmore’s republished essay on the 1981 film “Chariots of Fire”— is an excellent consideration of Harold Abrahams’s ethnicity and the anti-Semitism that he faced. At the other end of the spectrum, Norbert Samuelson’s specially commissioned “A Serious Film” is somewhat lacking in its rather limited take on “A Serious Man” as a reworking of the Book of Job.

Overall, though, the book is a fine addition to any bookshelf containing material on the Jewish experience in film, particularly given that Baron has taken care to ensure that it at least attempts to cover the global span of Jewish film rather than, as many have done before him, uncritically assuming that the only Jewish films of note emanate from America or Israel and stopped at reports of Woody Allen’s directorial decline.

Nathan Abrams teaches film studies at Bangor University, in Wales, and is the author of the forthcoming “The New Jew in Film: Exploring Jewishness and Judaism in Contemporary Cinema” (Rutgers University Press).

Toward a Global Jewish Cinema