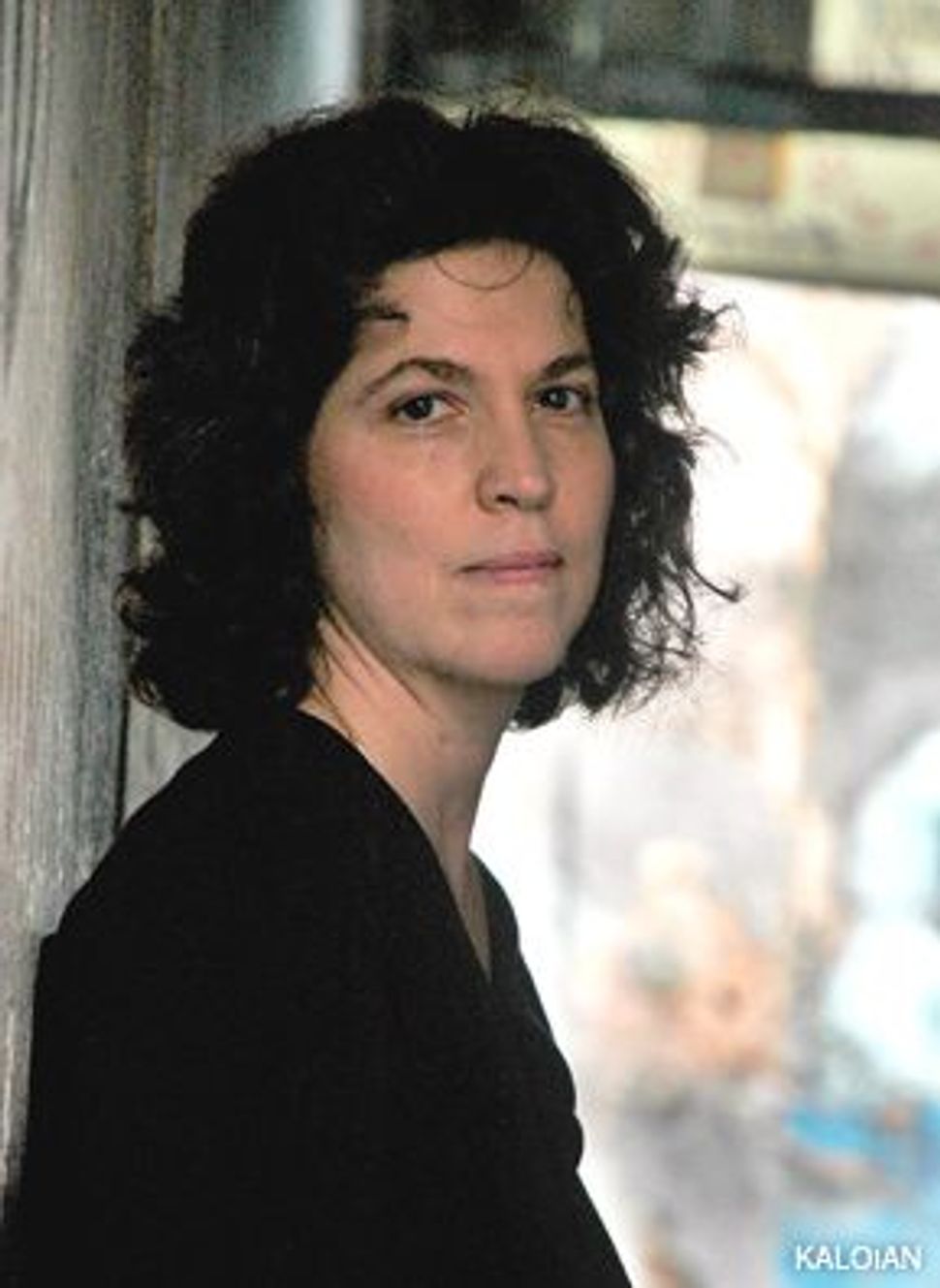 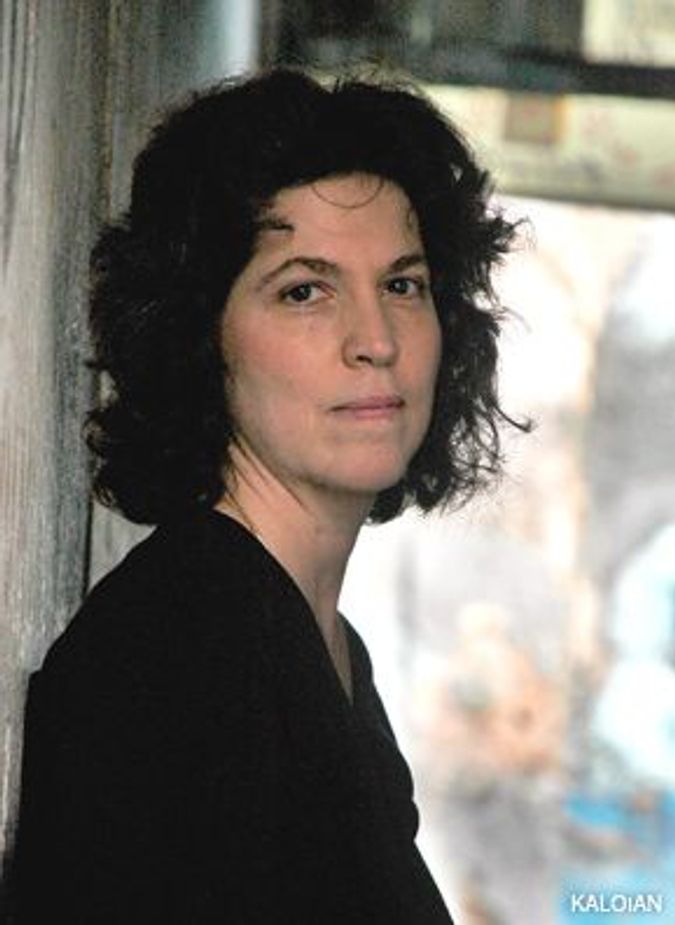 In 1994, more than 100,000 Cubans fled the island on improvised boats, abandoning their homeland, and 35 years of revolution, to seek a better future. Cuban-born poet, journalist, and novelist Achy Obejas sets her new novel, “Ruins,” in Havana during that exodus, but focuses on a man who chooses to stay.

The hero of “Ruins” is a grocer, a Cuban Revolution veteran named Usnavy. His unusual name is a Spanglish version of “U.S. Navy,” which his mother saw emblazoned on American warships in Guantánamo Bay. In addition to its irony, the name encapsulates the novel’s scope as a battle for the soul of a nation.

Unlike a warship, Usnavy is not powerful. His wife blames him for their family’s poverty and hunger, while she cooks blankets in spices to sell as fake meat. His teenage daughter rebels against his authority. Meanwhile, he’s the butt of jokes among his friends, who deride his beliefs and his lack of skill at dominoes. They call him salao, “the worst kind of unlucky.” As Usnavy struggles to change his luck, his suffering challenges his deep loyalty to revolutionary ideals.

The novel’s title refers to a world redolent of decay, and to the literal ruins where Usnavy scavenges a lamp that flicks him into action. For him, the lamp offers an alternative to flight, a way to stay in Cuba and succeed. His discovery also leads to enlightenment about his life, his heritage and his country. Accordingly, “Ruins” is filled with images of light, metaphors for hope amid both literal blackouts and figurative darkness.

A plotline involving fake Tiffany lamps speaks to the book’s fascination with how names and labels inform and obscure identity. Elsewhere, the former American Embassy is reborn as the U.S. Interests Section. Usnavy fantasizes about Africa because his father was Jamaican, but he glosses over the fact that his father was white. His daughter loses her government identification card and later recites a poem in which the narrator changes to “Juan Somebody” from “Juan Nobody.” The original verse celebrates triumphs of the revolution; in the mouth of Usnavy’s daughter, the words become a desperate plea.

Questions of identity reach a head near the end of the book, when Usnavy learns that his mother was Jewish. Obejas, who wrote about Cuban Jews in her novel “Days of Awe” (Ballantine Books, 2001), includes in “Ruins” several Jewish characters that set the stage for the revelation. But for Usnavy, the news about his ancestry changes nothing. This is a man who doesn’t recognize yarmulkes, because “Jews he knew in Havana — usually called Turks and Poles by the Cubans — looked like everybody else.” Beyond that, the dance card of his identity is already full. “He wasn’t taking on any new burdens, that was for sure. He was who he was, nothing more, nothing less,” Obejas writes. Later, when a minor character, Reynaldo, returns as “Reina” after a sex-change operation, Usnavy muses: “What if nobody could ever really tell the truth about those around them? And what was the truth anyway?”

Obejas recently translated Junot Diaz’s “The Brief Wondrous Life of Oscar Wao” into Spanish. Like that novel, which won the Pulitzer Prize, “Ruins” is a tale of two countries. Though set entirely in Cuba, the United States is never far from the minds of the characters or the reader. America’s “long northern shadow” haunts the novel as a nation that Cubans romanticize and demonize as the source of Robert DeNiro and Michael Jackson, Fords and Chevys, the oppressor and the Promised Land. Even a protagonist cursed with salao has an American antecedent. Obejas quotes “The Old Man and the Sea” almost verbatim, a clearly deliberate allusion; in a later scene, Usnavy reads Hemingway’s novel of a Cuban fisherman who struggles to overcome his bad luck.

Fifty years after Castro seized power, Cuba remains a powerful presence in the American consciousness. President Obama has sworn to change the tenor of American-Cuban relations. Steven Soderbergh’s 2008 film “Che” depicts the hope and grit that fueled the Cuban Revolution and Ernesto Guevara’s violent death when the guerilla leader tried to spread that revolution. And “Ruins,” along with its literary merits, offers insight into the future of a troubled island, or, as Obejas writes, a light in the ruins.

Keith Meatto is a writer living in New York.