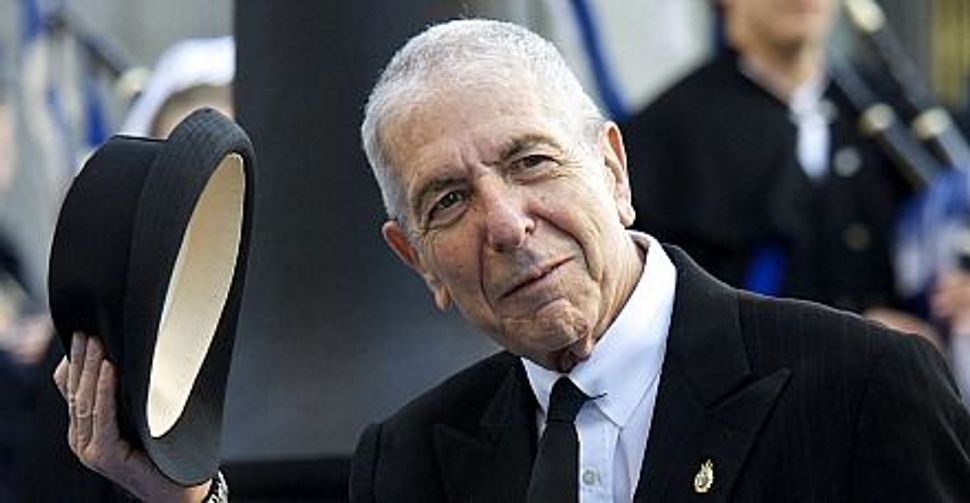 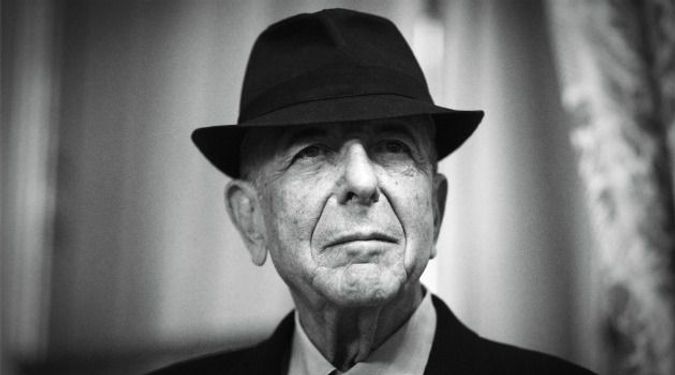 I was not expecting “Old Ideas,” Leonard Cohen’s first album of new material in eight years, to be any good. Am I alone? It does seem that way. The mood surrounding the record — as well as the first round of reviews — has been reverential, and for good reason. Cohen, now a grizzled but spry 77-year-old, has had a triumphant couple of years.

Since his manager stole his retirement fund in 2005, the Canadian Jewish artist has embarked on a flurry of creative projects, including a new poetry collection, three world tours and two live albums. It was sad to see the elderly singer forced onto the road out of need, but the renewed activity, after years of artistic isolation, was celebrated by fans and invigorating for Cohen himself. Literally skipping on and off stage for each performance, the grand old man of the art-folk song was reborn.

I saw Cohen do his shtick once, in the spring of 2009. It was disappointing. 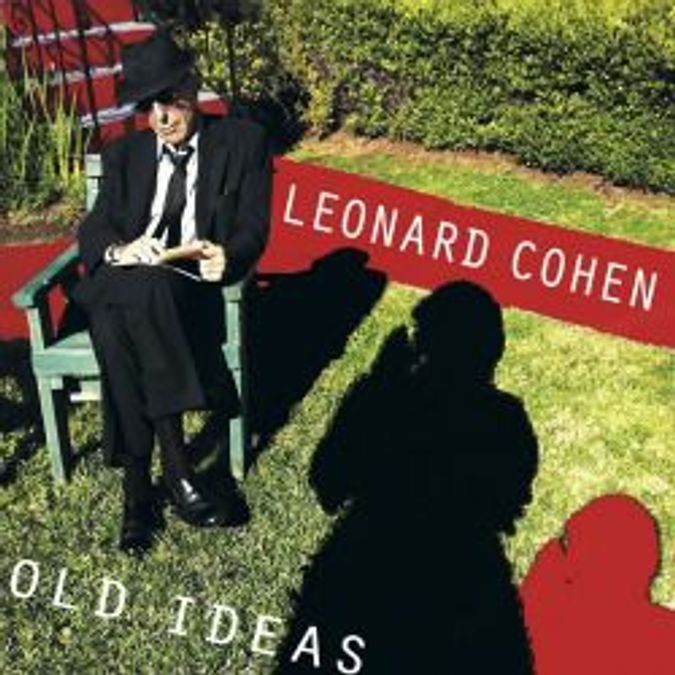 Cohen had — and still has, if you can catch him speaking impromptu — a knack for what seems like planned spontaneity, a kind of sly self-awareness that sneaks past clichés to sound the truth like a tuning fork. My favorite illustration of the Leonard Cohen manner is a short black-and-white documentary, “Ladies and Gentlemen, Mr. Leonard Cohen,” produced in 1965 by the National Film Board of Canada. In the movie, Cohen wanders around his snow-covered Montreal neighborhood, entertains audiences with stories about visits to the mental hospital, hangs out in the middle of the night at Ben’s Delicatessen and tells a television interviewer that his main concern when he wakes up in the morning is to discover whether or not he’s in a state of grace, and if he’s not, then he goes back to bed. At the end of the film, while watching footage of himself taking a bath, he remarks: “I find it sinister… and of course I find it flattering. There’s a point at which every man shares the Aga Kahn’s delight at selling his bathwater.”

Cohen is at his best at such moments, when he lets his usual guise of poet-lover slide. Though he has a reputation for creating “music to slit your wrists to” and for being the “prince of bummers,” bits of dark comedy are sprinkled across his oeuvre like grace notes. You can hear it when his voice cracks madly at the end of “Sing Another Song, Boys,” from the 1971 album, “Songs of Love and Hate,” or in “Memories,” a self-immolating number about a high school prom that includes the lines, “I walked up to the tallest and the blondest girl / I said, look, you don’t know me now, but very soon you will!”

Such acts of self-exposure are increasingly rare now, and his performances are increasingly rote. For Cohen’s current stage persona, it’s the same song and dance, night in and night out; the same multiple encores; the same joke about when he was just a kid of 60 with a crazy dream; the same humility-drenched thank yous to the audience. The man has every right, of course, and he puts on a good show, but he was never an artist I associated with anything so crass as getting my money’s worth.

Fortunately, “Old Ideas” isn’t as bad as all that.

While there is no “Suzanne” or “Hallelujah” here — timeless songs of the sort that Cohen is famous for — there are some pretty tunes and a few tracks, like “The Darkness” and the upbeat “Different Sides,” that stick in your head after a couple of listens. The arrangements, done with the help of producer Ed Sanders, are minimalist and tasteful, and the musicians — particularly Neil Larson on cornet and Hammond organ — are excellent. Musically, the album avoids both the clinical precision of Cohen’s home studio set-up, which he’s used for much of his recent work, and the gratuitous padding he could have gotten from his troupe of touring players.

As a writer, Cohen is not what he once was, but he’s still got some good lines. In the first song on the album, “Going Home,” he lets off a whiff of the old self-critical wit with a well-placed jab at his pop star persona: “I love to talk with Leonard / He’s a sportsman and a shepherd / He’s a lazy bastard / living in a suit.” The song was published as a poem in The New Yorker, which it didn’t really deserve, but it’s a good song lyric by any fair measure.

Small merits notwithstanding, “Old Ideas” is an unsatisfying album. If the record represents a creative development for Cohen, it is — as its title declares — based on the sum of his past work, rather than on anything new. Unfortunately, the reliance on old subjects and styles is as complacent as it is cumulative. Cohen is famous for revising his lyrics obsessively, sometimes for years or even decades. His best work reflects a hard struggle with the emotional and spiritual vicissitudes of life, which is then put through the wringer of a painstaking creative process. On “Old Ideas,” however, he seems to recycle spiritual and romantic tropes without arriving at the precise imagery that previously made them powerful. In “Hallelujah,” he was able to yoke together the domestic and the biblical, epic love with everyday heartbreak: “She tied you to a kitchen chair / she broke your throne, and she cut your hair.” Now, in a song like “Show Me the Place,” the best he can muster are lines like: “Show me the place, help me roll away the stone / Show me the place, I can’t move this thing alone.”

In 1972, Cohen gave a concert in Jerusalem as part of the “Songs of Love and Hate” tour. It didn’t go well. He struggled through false start after false start, exhorting his audience not to clap, telling them, “There’s no reason why we should mutilate a song just to save face,” and that “Some nights one is raised off the ground, and some nights one just can’t get off the ground, and there’s no point lying about it.”

It may have been a disastrous show by normal standards, but it exhibited the kind of uncompromising spiritual and artistic effort, as well as the articulate candor, that has made Leonard Cohen special. It is what has enabled so many of his songs to stand up decade after decade, and why they still produce a transcendent tingle after repeated listening.

Now, that rigor seems to have slackened. Of course, there’s no use wishing to replace the current Leonard Cohen with a younger version of himself, or even imagining that he might produce another, as yet unwritten, work of genius. But there’s a lot Cohen could learn from his own methods when deciding which projects to pursue or which songs to release. In one respect, at least, he’s entirely right: Some old ideas are worth repeating.