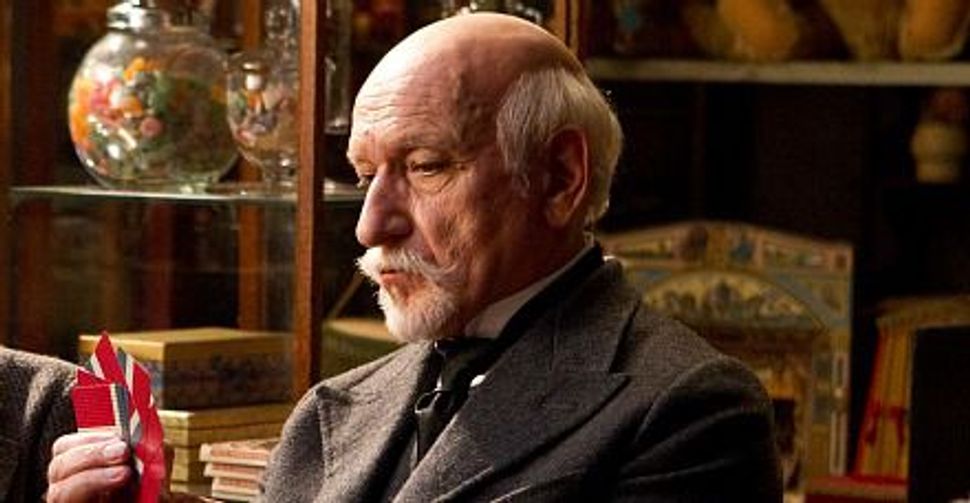 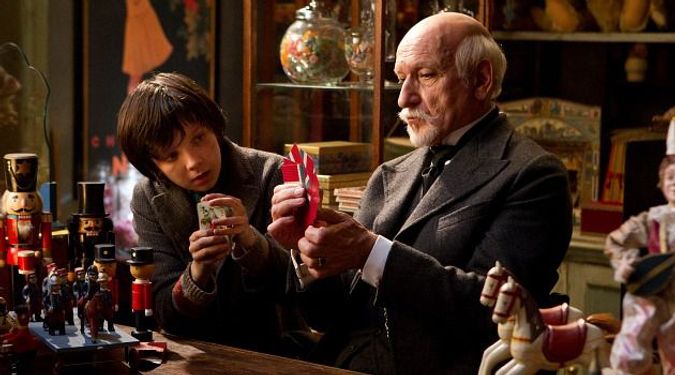 Lens of Justice: Ben Kingsley plays filmmaker George Melies in ?Hugo.? The filmmaker was caught up in the Dreyfus Affair, the greatest political drama of its time. Image by jaap buitendijk

It’s déjà vu all over again at the Academy Awards: The nation that gave us motion pictures stands to sweep the Oscars, which will be broadcast February 26. Leading the new wave of French-made or French-inspired movies this year is, of course, Martin Scorsese’s “Hugo,” with 11 nominations.

Through the use of new technologies like 3-D, as well as old-fashioned storytelling, Scorsese captures the wonder of a now ancient technology that, wielded by George Méliès, was astonishingly new in fin-de-siècle Paris. This former magician understood, unlike his immediate predecessors Auguste and Louis Lumière, that film didn’t have to reflect real life. Instead, Méliès “realized that film had the power to capture dreams.” 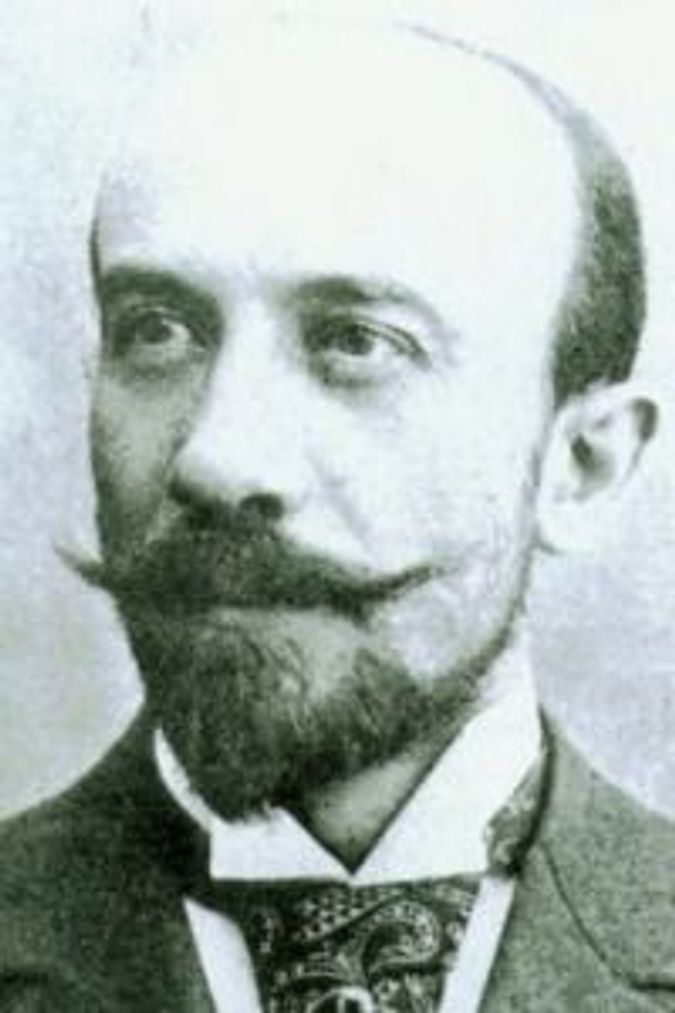 Spoken by the film’s (fictional) Professor Tabard, these lines ring true. But their true resonance is not instantly apparent. Though a dreamer, Méliès was anchored in his world. He was a magician who, along with classic fantasies like “A Trip to the Moon,” also conjured films that reflected the passions of real life, such as the greatest political drama, and the greatest theatrical show of the 19th century: the Dreyfus Affair.

In 1894, a French military tribunal found Captain Alfred Dreyfus guilty of giving military secrets to Germany. The judgment was uncontroversial: Not only was Dreyfus Jewish and thus incapable of being truly French, but his handwriting seemed to match a key document known as the bordereau, found in the trash can of the German military attaché in Paris. His sword broken and officer stripes stripped in a public ceremony, Dreyfus was shipped to Devil’s Island to spend the rest of his life in solitary confinement. By 1898, however, a growing number of French citizens — troubled by the trial’s inconsistencies and galvanized by Emile Zola’s celebrated open letter, “J’Accuse” — insisted on a retrial. It was not just the life of a single man that was at stake, they claimed, but also a conception of France based on the ideals of justice and truth.

The Gare Montparnasse, the train station where “Hugo” unfolds, was the terminus for the city of Rennes, where the French government chose to hold the Dreyfus retrial. In the summer of 1899, great crowds milled under the station’s massive glass-and-iron skylight, glancing at the clocks tended by the young Hugo, waiting to board the next train westward bound for this Breton city. The sleepy backwater had suddenly become the stage, in Zola’s phrase, “for this vast drama staged by some sublime dramatist.”

At the height of his cinematic glory, Méliès was pulled into the vortex of the affair. Like Zola, Méliès knew he could not be a mere spectator, but instead had to defend truth and justice — causes universal in their import but French in their accent. Yet, instead of going with Zola to Rennes, Méliès brought Rennes, along with Devil’s Island, to his newly constructed movie studio just outside Paris. In the same place where, as he tells the young Tabard, Méliès made the stuff of children’s dreams, he now began to make the stuff of human history. From behind his camera, he became an actor in the affair.

In 10 successive shorts filmed while the trial was still unfolding, each running one minute (an 11th short is double length), Méliès staged the events leading to the retrial. We watch an officer order the unsuspecting Dreyfus to write a few lines, and the investigating officer (Armand du Paty de Clam) compare it with the mysterious bordereau. We share Dreyfus’s torment on Devil’s Island, where he is cut off from the world and shackled to his bed. We witness his efforts to master his emotions when, upon his return to France, he embraces his wife and confronts his accusers at the courthouse in Rennes.

With the same meticulous care with which Scorsese conjures the Gare Montparnasse, Méliès summons Dreyfus’s cell and isolation at Devil’s Island and then the storm-rocked ship that returns him to the rain-swept French port where he lands. With the special effects technology available at the turn of the 20th century — painted backdrops, time-lapse photography and multiple exposures — Méliès’s cinematic prestidigitation packs a political punch: It is a trompe l’oeil that trumps the lies of Dreyfus’s enemies.

The public’s reaction to the film was testimony to Méliès’s achievement. As film scholar Stephen Bottomore noted in his seminal 1984 essay, “Dreyfus and Documentary,” showings of the film sparked several riots as Dreyfusards and anti-Dreyfusards squared off with canes and umbrellas, battling over the film’s message. Terrified by the impact of a new medium that until then had seemed like harmless entertainment, the government banned public showings of the film. Becoming the first filmmaker to have his work outlawed, Méliès may well have savored the ban as much as he did the gala he received two decades later in belated recognition of his work. The ban remained in effect, in fact, long after Dreyfus was pardoned and found innocent.

If movies are the stuff of dreams, both Méliès and Scorsese remind us they are also the stuff of responsibility: toward the past as well as the future.

Toward the end of “Hugo,” a distraught and broken Méliès, played superbly by Ben Kingsley, looks at the young hero and whispers, “One thing life has taught me is that happy endings happen only in the movies.” Not quite. Among the things that movies are able to do, as Méliès’s portrait of Dreyfus reminds us, is make happy endings sometimes come true.