The Wittgensteins and the Waughs: A Tale of Two Unhappy Houses 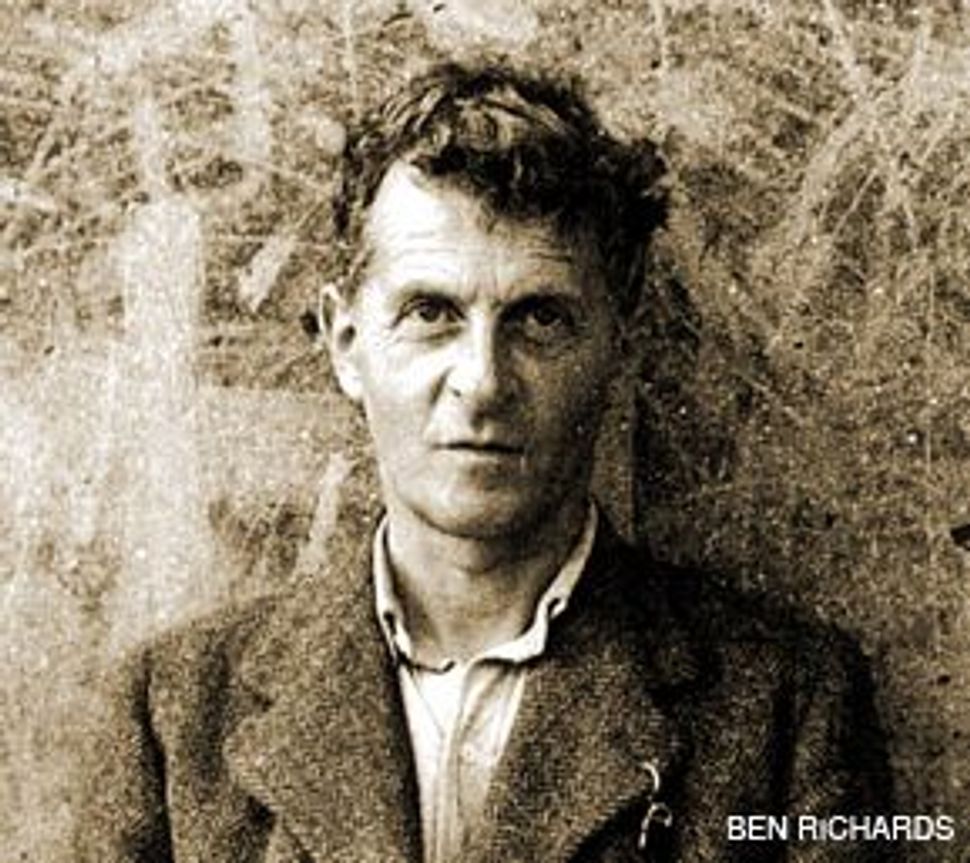 PLUCKING LANGUAGE GAMES FROM WHITE NOISE: Wittgenstein was a better theorist of communication than a daily practitioner.

Very few people can claim to understand all the ideas that Vienna-born philosopher Ludwig Wittgenstein (1889–1951) advanced in logic, mathematics and language, but thanks to definitive books like Ray Monk’s “Ludwig Wittgenstein: The Duty of Genius” (Penguin, 1991) and Norman Malcolm’s “Ludwig Wittgenstein: A Memoir” (Oxford University Press, 2001), the man and philosopher is getting to be better understood — especially in England, where intellectual popularization still survives in the media. United Kingdom author Bryan Magee’s TV programs on Wittgenstein, conveniently posted on YouTube, feature philosophers John Searle and Anthony Quinton explaining abstruse concepts. 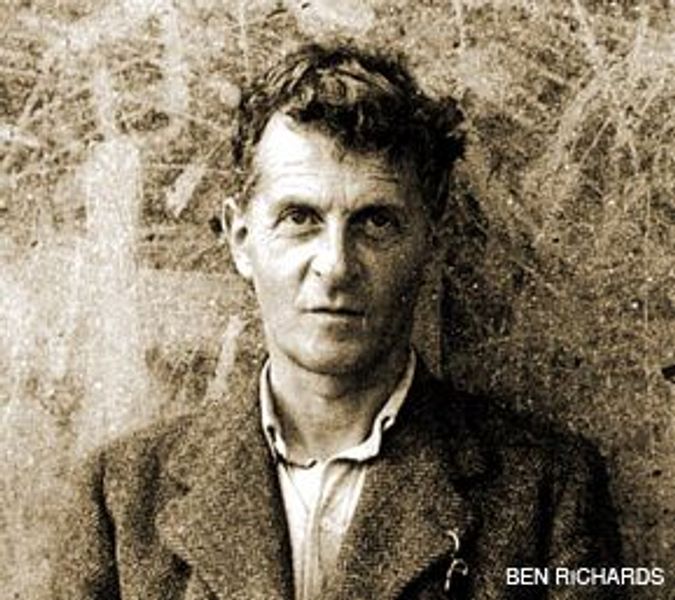 PLUCKING LANGUAGE GAMES FROM WHITE NOISE: Wittgenstein was a better theorist of communication than a daily practitioner.

An enriching extension of this lively British approach is “Wittgenstein’s Poker: The Story of a Ten-Minute Argument Between Two Great Philosophers” (Harper Perennial, 2002), written by BBC journalists David Edmonds and John Eidinow. Wittgenstein’s Judaism is also an area of ongoing investigation, with an illuminating, judicious essay by David G. Stern, “Was Wittgenstein a Jew?” in “Wittgenstein: Biography and Philosophy” (Cambridge University Press, 2001). Following that work is the more radical “Wittgenstein and Judaism: A Triumph of Concealment” (Peter Lang Publishing, 2004) by Ranjit Chatterjee, depicting Wittgenstein as a “covert Jewish thinker” who “internalized Talmudic and rabbinic modes of thought.”

None of these helpful and intriguing studies has enriched the latest attempt to popularize Wittgenstein, Alexander Waugh’s “The House of Wittgenstein: A Family at War” (Doubleday). Offering scant material about Wittgenstein’s philosophy, which is the reason that the philosopher is remembered, “The House of Wittgenstein” focuses particularly on Ludwig’s brother, Paul (1887–1961), a pianist who commissioned concertos for the left hand from famous composers (Ravel, Britten, Prokofiev, etc.) after losing his right arm on a World War I battlefield. There are also accounts of complex squabbles among other wealthy Wittgensteins — Ludwig, Paul and their sisters were heirs to a fortune in iron and steel — who have no special reason to be remembered by posterity. Although raised nominally Catholic, three of the Wittgenstein siblings’ four grandparents were born Jewish, leading to problems after the rise of Nazism. But the war mentioned in the book’s subtitle refers mainly to internecine feuds.

Waugh’s deservedly admired previous book, “Fathers and Sons: The Autobiography of a Family” (Doubleday, 2007), details the family life of the writer: son of the bitingly witty, yet much-beloved journalist Auberon Waugh, and grandson of the famed satirist Evelyn Waugh, a loathsome snob who repelled almost everyone he knew. During military service in 1958, Auberon Waugh was accidentally wounded when a machine gun went off, and the lifelong physical consequences of this episode are echoed by the surgical details in “The House of Wittgenstein,” details about how doctors amputated Paul Wittgenstein’s arm and later treated the stump. Each instance — and there are many — of Paul’s rudeness to composers and others is excused, or rationalized, by Waugh, who recounted his own forebears’ bad public behavior as an amusing part of their legend and genius. Despite the impression given by this imbalanced, quirky book, the humorless Wittgensteins are not like the nastily funny Waughs, and the entertainingly gossipy, anecdotal approach that worked to describe the latter family does not really suit the former. “Every unhappy family is unhappy in its own way,” a Russian with his own domestic problems once wrote.

Unhappy the Wittgensteins definitely were, despite the many pages in “The House of Wittgenstein” devoted to the family’s wealth and to how much of that wealth was paid as ransom to the Nazis after the Anschluss in order to safeguard the lives of two sisters trapped in Vienna. A more central problem is Waugh’s idolatrous portrait of Paul, a brutal keyboard pounder who is nevertheless described as “at his peak… a world-class pianist of outstanding technical ability and sensitivity.” This claim is contradicted by surviving recordings; Paul’s own family, who considered him unmusical, and the composers who produced new works on command, only to receive angry rejections or wholesale rewrites from the dedicatee. Waugh’s repeated claims for Paul’s supposed musical “sensitivity” sound like fandom motivated by extra-musical reasons, like the audience who flocked to 1990s recitals by David Helfgott, the differently disabled pianist portrayed in the Oscar-winning 1996 film “Shine.”

Another problem arises in Waugh’s writing style, which strains to be breezy in the British journalistic vein. Odd adjectives are sprinkled around to sex up the narrative, and so Theodor Leschetizky, the legendary piano teacher, is described as a “Polish octogenarian erotomaniac,” without further explanation. We also meet, very briefly, the “sexually predatory Klimt,” without any reason offered as to why the Austrian Symbolist painter should be so described, and even the “libidinous King Georg V of Hanover” makes a fleeting appearance. At least Derek Jarman’s 1993 film “Wittgenstein,” (recently released on DVD from Zeitgeist Films), a fantasia on themes from the philosopher’s life, makes no pretence of historical accuracy. “House of Wittgenstein” was greeted with hosannas of praise in the U.K., and may become the best-selling book on the subject. Poor Wittgensteins, unhappy in life and unhappy in posterity!

The Wittgensteins and the Waughs: A Tale of Two Unhappy Houses